mtrycrafts said:
Have this in my library. Good movie. May need to watch it again.
Click to expand...

Indeed; such a guilty pleasure and a nice change from the garbage they crank out today. What's very unsettling is just how closely this stupid society we're living in today is mirroring what we see in the film -- I'm telling you, it's only a matter of time until every small business owner is put under and there are only massive corporations running everything....so there will be one restaurant chain (hopefully not Taco Bell as suggested in the film), one store for everything (probably WalMart), etc.

Did you know Stallone greenlit a sequel for this? 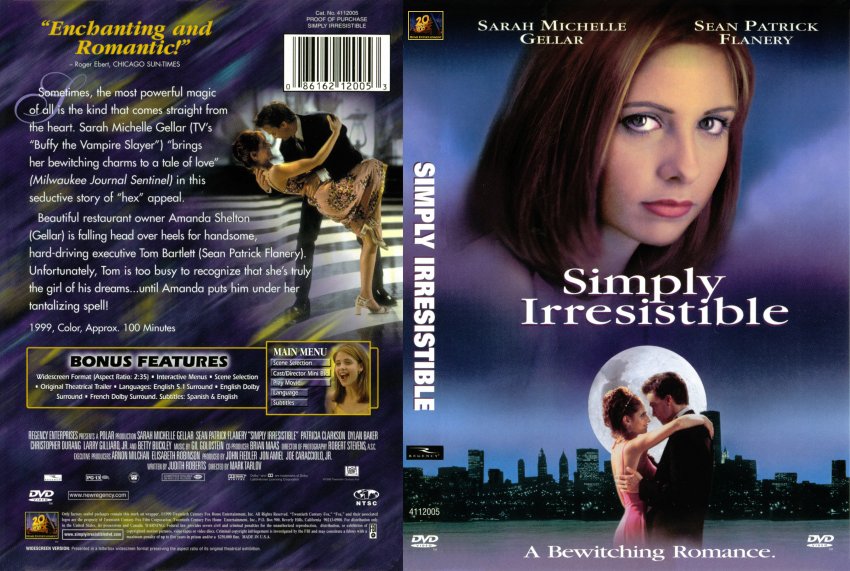 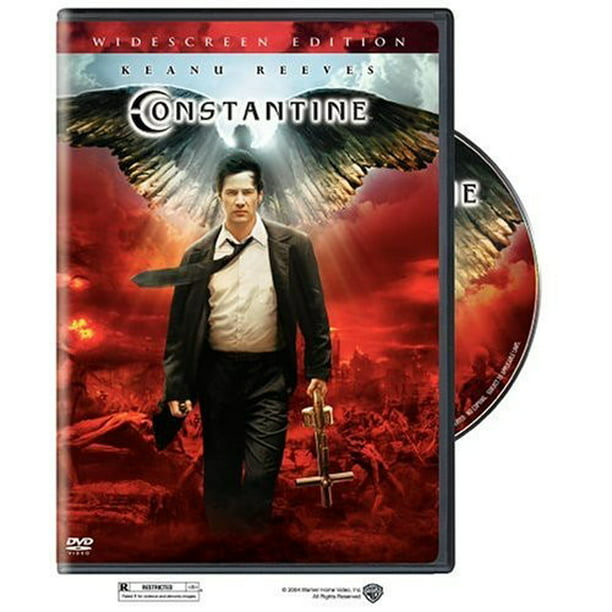 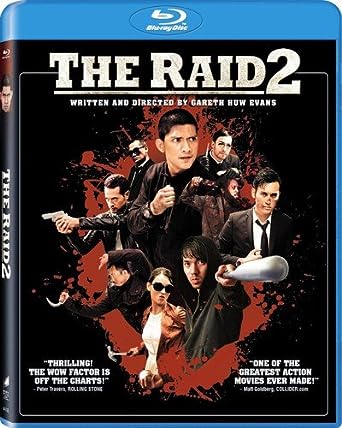 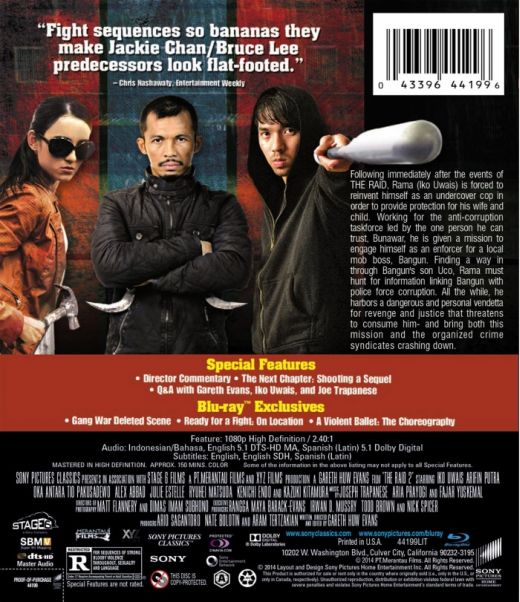 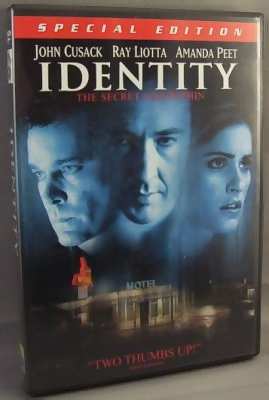 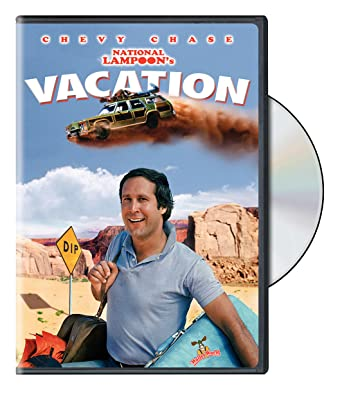 JengaHit said:
Wish they would release more their concert videos on blu ray. I have Rattle and Hum on DVD. I had it on HD-DVD back in the day, but haven't been able to find it on blu ray.
Click to expand...

Ya the DVD picture never looks quite right on 4K TVs. The sound is great though.

Do you have some favorites?

Kaskade89052 said:
... -- I'm telling you, it's only a matter of time until every small business owner is put under and there are only massive corporations running everything....

Did you know Stallone greenlit a sequel for this?
Click to expand...

That's been the line in many sy-fi movies.

No, I didn't know. Will he get a good facelift first?
J

snakeeyes said:
Ya the DVD picture never looks quite right on 4K TVs. The sound is great though.

mtrycrafts said:
That's been the line in many sy-fi movies.

No, I didn't know. Will he get a good facelift first?
Click to expand...

Well, yeah, I suppose you can say that about future-esque sci-fi films like Running Man, et al. Although John Carpenter's vision for the future societies isn't quite as welcoming, evidenced by the post-apocalyptic hellscapes he paints in Escape From New York/L.A.

Still, there's something SO visceral and direct about what's being suggested in Demolition Man....you can really see it coming to pass. I don't think, the way we're going anyway, that society will evolve into the "happy happy joy joy" robed bullshit we see in Brambilla's film (because we're still punching each other out on airplanes over mask mandates and all that) but I do believe that some of what is depicted there can come to fruition in terms of the market control, surveillance obsession, etc.

With regard to the sequel -- I hope he gets a face lift first, though I don't know exactly where the plot is going to go. Maybe they will explore Spartan's daughter character being that she was brought up multiple times in the original? Is it going to be a direct continuation of the first one or is it going to be set much further into the future than 2032? Or maybe Sly is going to wait until 2032 to launch the sequel so that it's kind of the here-and-now? 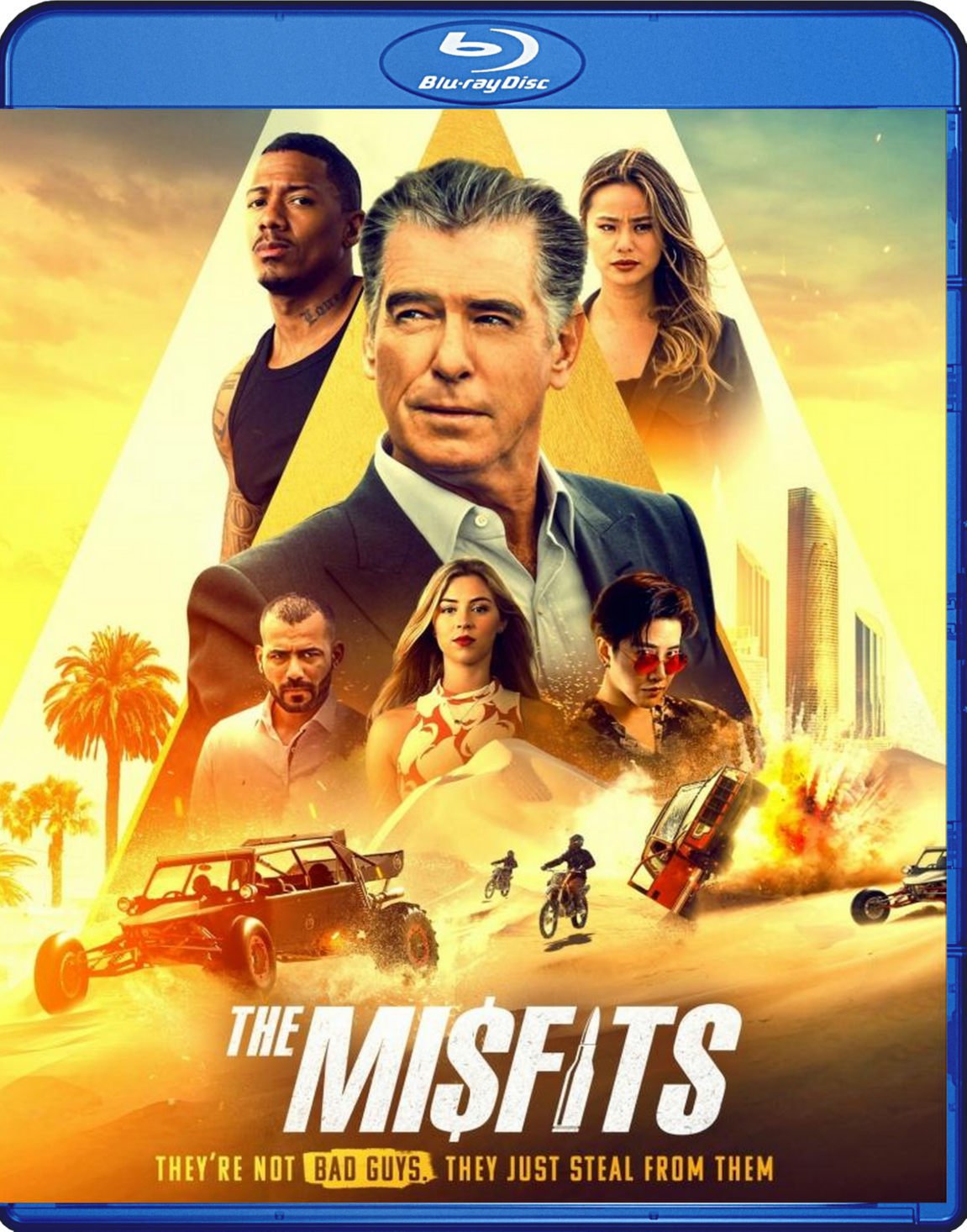 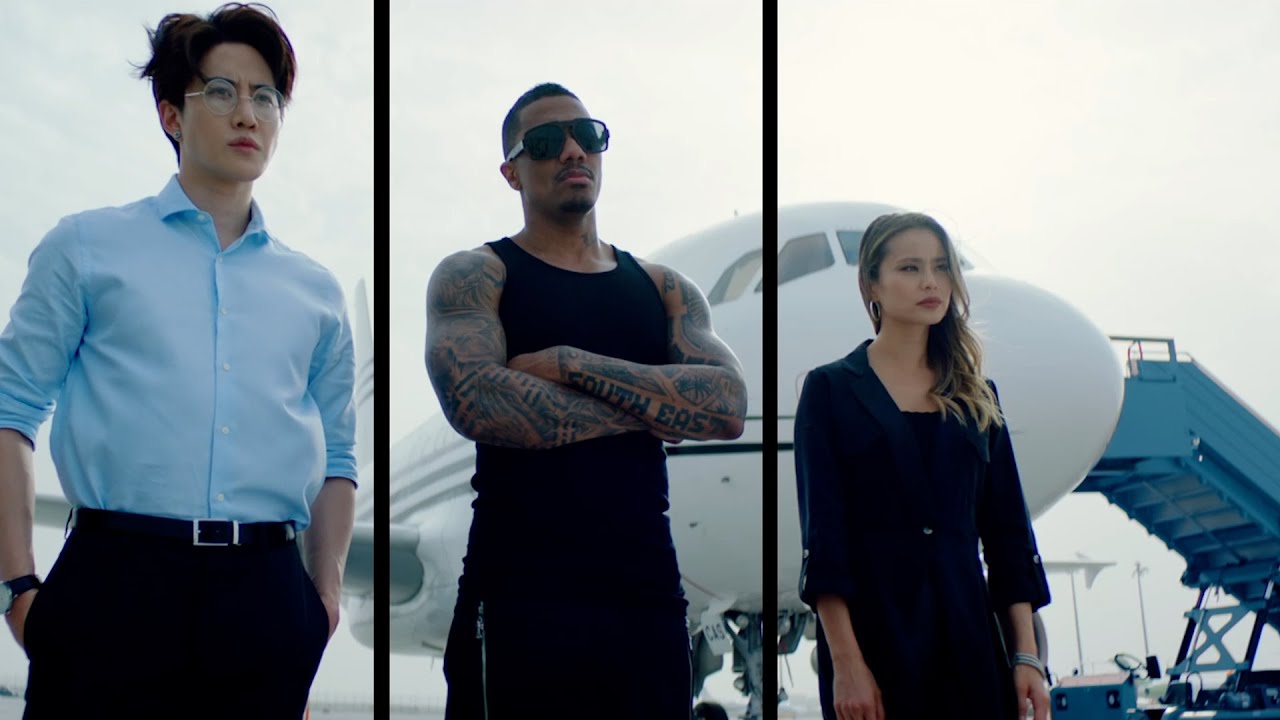 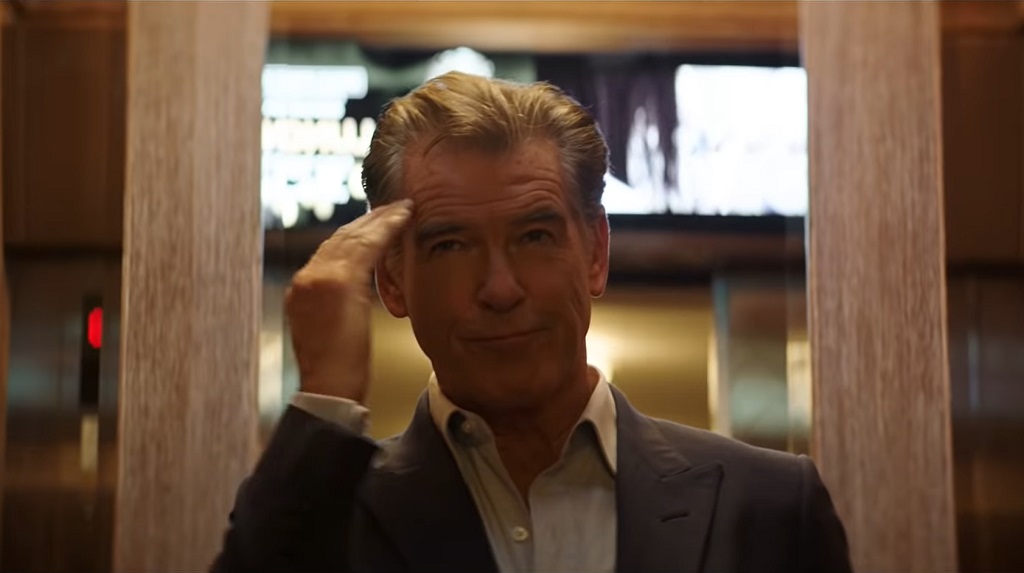 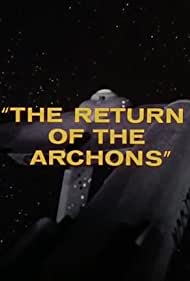 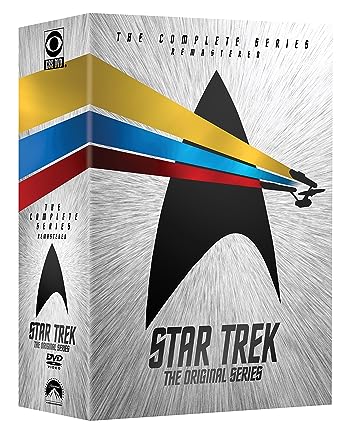 I’ll definitely check those 2 out.

I was able to find quite a few concerts on AppleTV 4K by searching for artists so that’s another way if you have the $10/mo subscription to Apple Music. I’d still prefer the disc but pretty cool to find a 1991 concert from Nirvana in there for example. 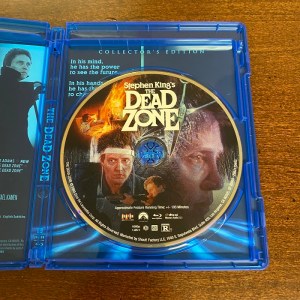 Maybe watch the 1st 3 episodes of the Disney + Marvel What If....? series tonight if I get the chance. Home for 1 night between vacation stops, then off on a other vacation again starting tomorrow for 7 days. 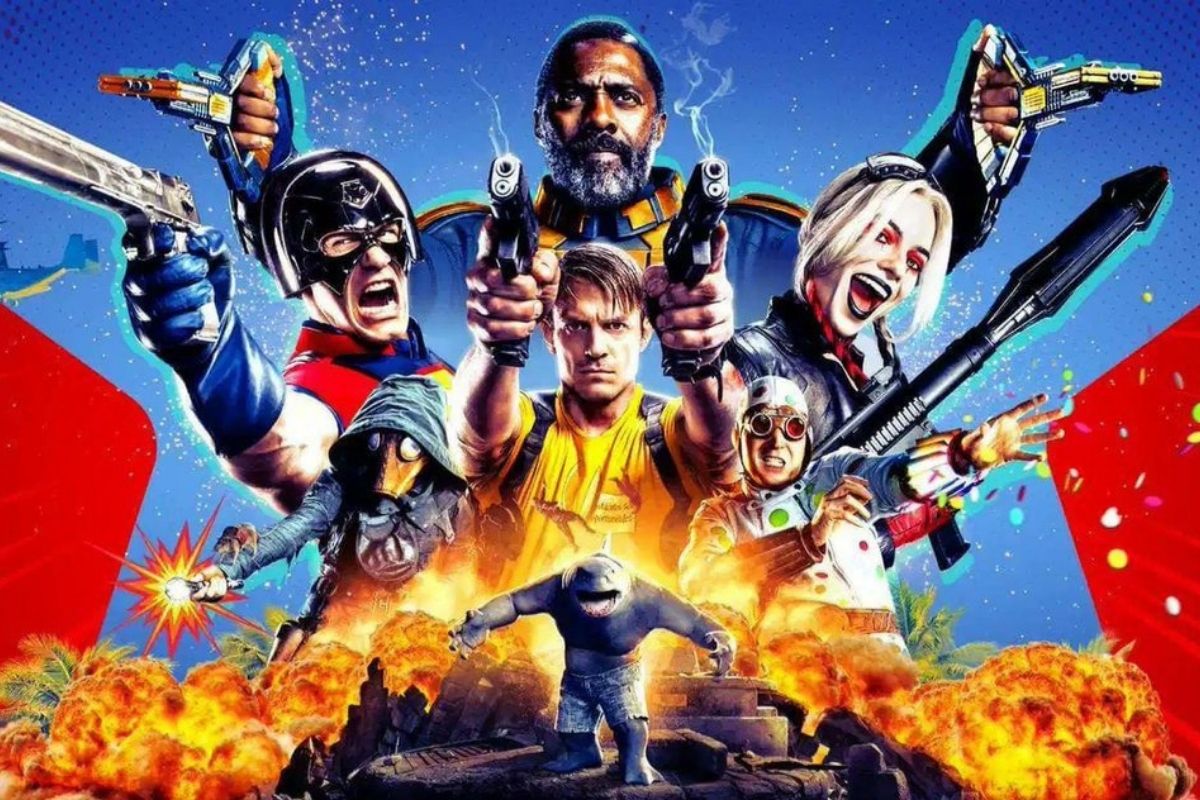 i enjoyed this one.
german movie i think
well acted 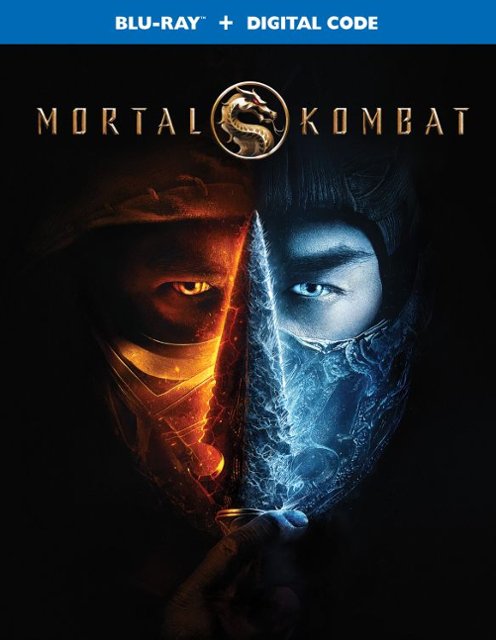 this is a great flick

mtrycrafts said:
We saw Black Widow in theater today. I thought is was pretty good. And only $15 for two for early show. Theater almost empty, perhaps a dozen.
Wonder where that orbiting station was supposed to be with all of it coming apart and falling everywhere.
Click to expand...