Some guys are bi-sexual. When they want sex, they have to buy it! 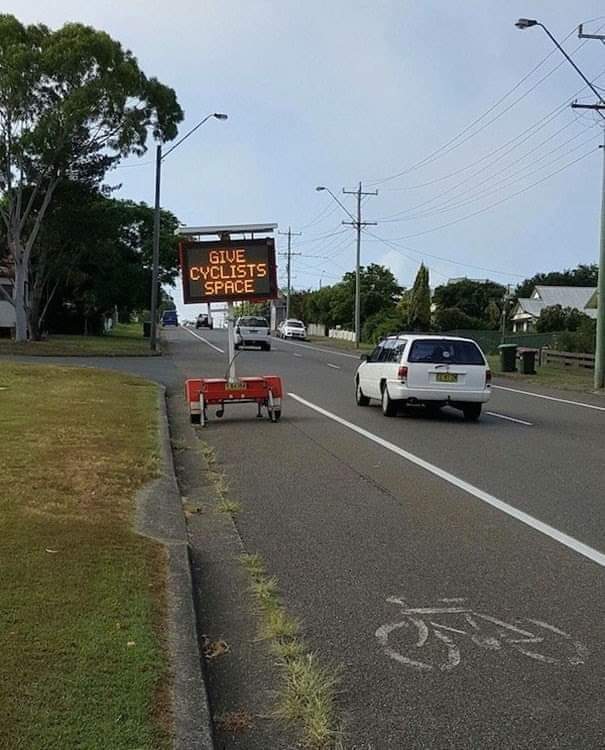 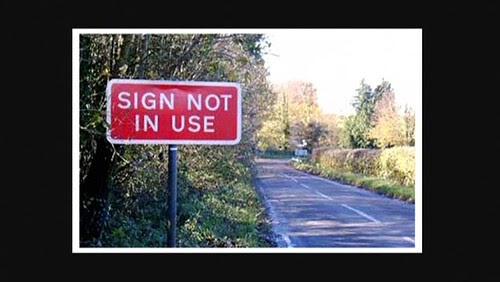 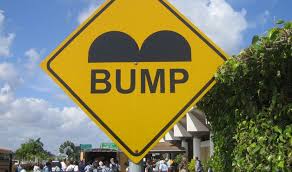 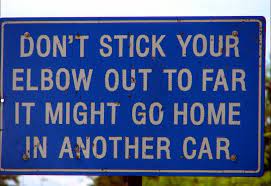 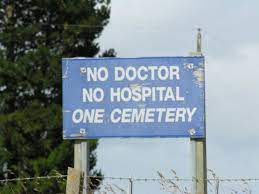 There is no help ahead, only death...

Dad: "Did you hear about the new movie about the lady that was anti-vaxx?"

I remember reading that Sean Bean dies in everything he appears in because it's the universe's way of balancing out the fact that his name doesn't rhyme. 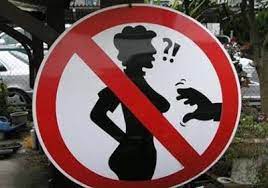 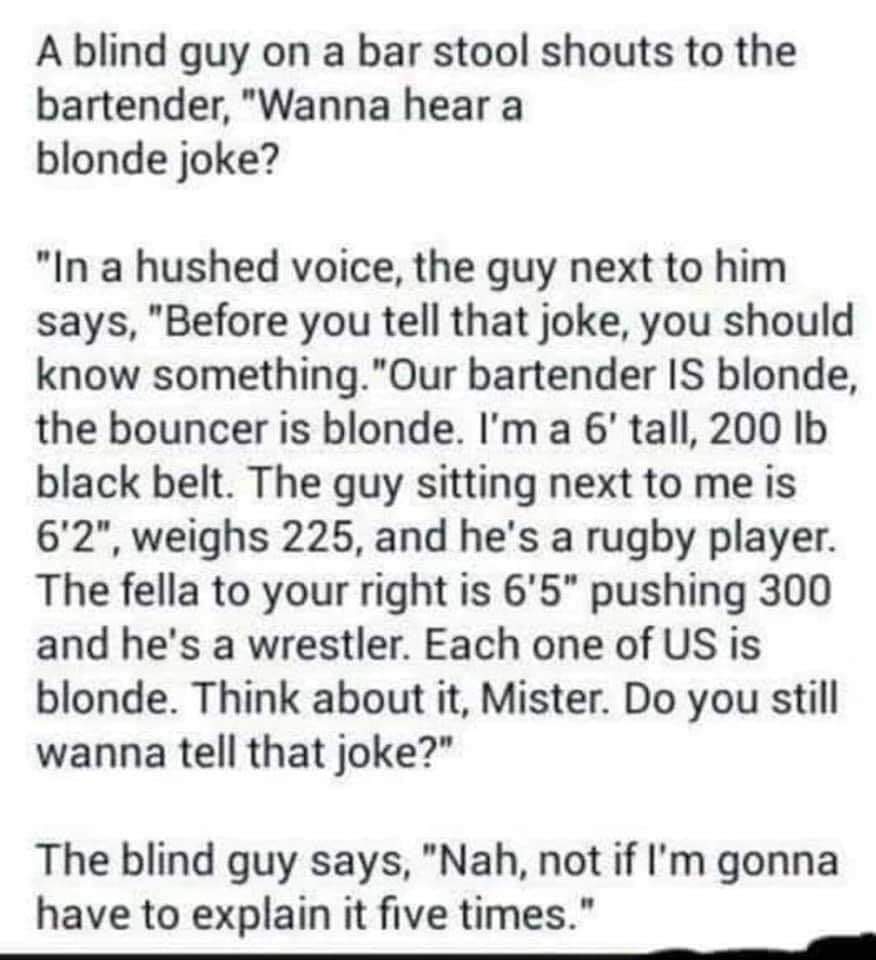 Two blondes were flying to Miami from Cleveland. Fifteen minutes into the flight, the Captain announced, 'One of the engines has failed and the flight will be an hour longer. But don't worry, we have three engines left.'

One blonde looked at the other the other blonde and said, 'If we lose one more engine, we'll be up here all day.'
T 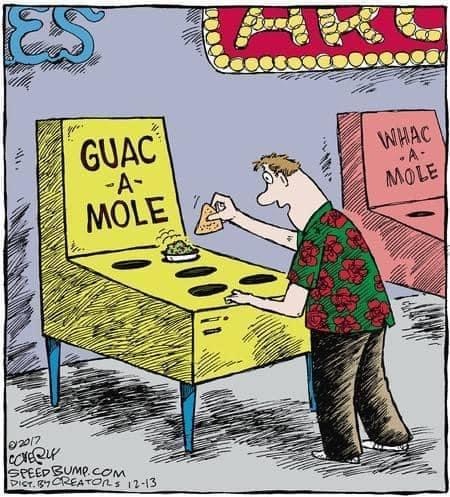 What happens when you accidentally drop you Viagra on your clock?

Your gonna have a hard time...

BoredSysAdmin said:
What happens when you accidentally drop you Viagra on your clock?

Your gonna have a hard time...
Click to expand...

A popular radio announcer, back in the 1940s, was doing 'Man In The Street' interviews, asking people if they knew any 'knock-knock' jokes.

"Who's there?" said the announcer.

The announcer almost went into cardiac arrest. In the 1940s, OBSCENITIES were strictly forbidden on the air.

He knew he was in trouble. And he was right - - the station immediately fired him!

For 20 years he tried getting back into Radio, but no station would hire him. Finally one day, a new station decided to give him a chance.

And again, he soon found himself back on the street, interviewing people, just like before.

But he wasn't afraid. This time he was prepared. During those 20 years, he'd learned EVERY knock-knock joke in existence, so he was certain that nothing like that could ever happen again.

Strangely, he once again came across the same drunk. He was about to walk away when the drunk yelled, "Hey! Ya wanna hear a knock-knock joke?"

The announcer hesitated, but he decided there was nothing to be afraid of. "Sure," he said.

The announcer raced thru his mind, going over every knock-knock joke he'd ever heard. He'd never heard one with "Harry."

Finally, he decided it was safe. "Harry who?"


(And now you know something that very few people know... why in the movie "Argo," they said ARGO DUCK YOURSELF so often, but never explained why. It was all based on that old joke.)
Last edited: Apr 10, 2021

A doctor, a lawyer, a little boy and a priest were out for a Sunday afternoon flight on a small private plane. Suddenly, the plane developed engine trouble.

In spite of the best efforts of the pilot, the plane started to go down. Finally, the pilot grabbed a parachute, yelled to the passengers that they had better jump, and bailed out.

Unfortunately, there were only three parachutes remaining. The doctor grabbed one and said "I'm a doctor, I save lives, so I must live," and jumped out.

The lawyer then said, "I'm a lawyer and lawyers are the smartest people in the world. I deserve to live." He also grabbed a parachute and jumped.

The priest looked at the little boy and said, "My son, I've lived a long and full life. You are young and have your whole life ahead of you. Take the last parachute and live in peace."

The little boy handed the parachute back to the priest and said, "Not to worry, Father. The 'smartest man in the world' just took off with my back pack." 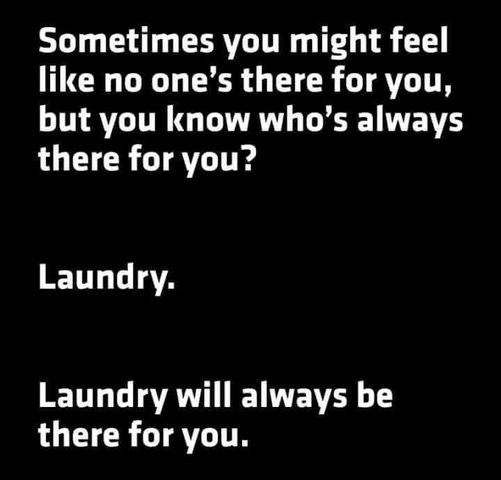