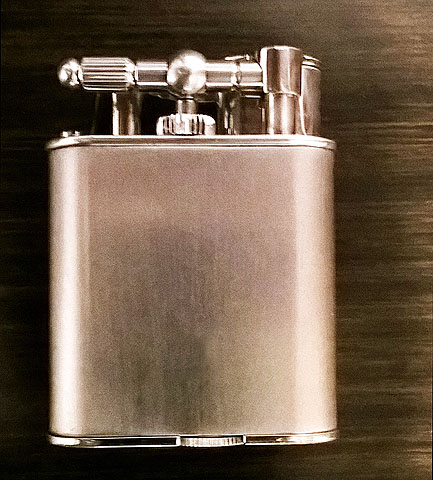 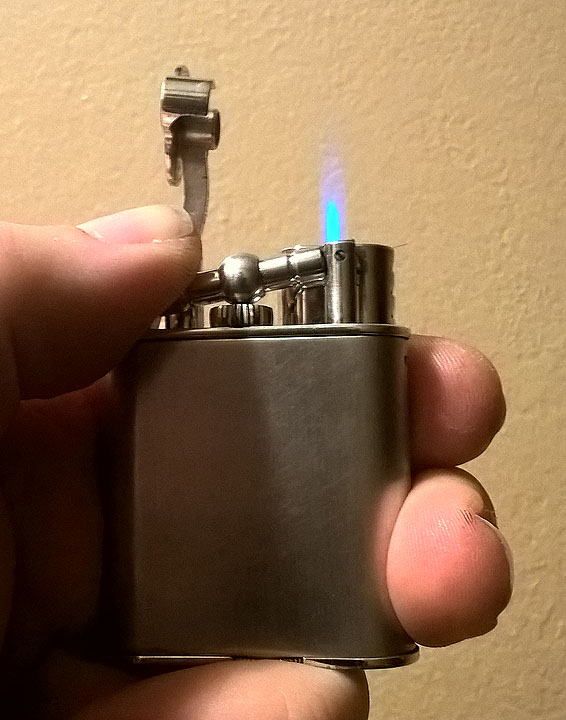 I bought a bunch of stuff for the PC now that it has it's own space. Some Edifier powered bookshelves, a new mechanical keyboard, and a new mouse. Will hook up the old SC4000 to it so I'll have a decent little office system, at least to 30 Hz. lol

Well I’ve finally done it. I finally cut the cord on cable TV. Frontier’s FIOS TV has just got too expensive for me, especially in light of the fact that I’ll be re-retiring in a couple of years. With some help from their Retention Department I decided to keep FIOS internet and bumped my speed from 150/150Mbps to 500/500Mbps but I still dumped their “cable TV” service. I still have Amazon Prime, Netflix, YouTube Red and to those I’ve added YouTube TV and I’m still saving roughly $100/mo. I just didn’t watch the “cable” premium networks like HBO enough that I’ll miss them. Besides, they were just a no longer needed morale sustaining luxury holdover from a successful cancer battle a few years ago. Anyway, the additional speed has improved the reliability of multiple 4K streams.

In anticipation of this occasion I sidelined my still hooked up Shield TV and bought the latest (new this month) version of the Roku Ultra so that I can take advantage of Amazon Music HD. I originally moved from a Roku 3 to the Shield because at that time YouTube was just too dang slooooow on a Roku 3. I’m glad to report that the latest Roku Ultra is very fast. That said, there have been a couple of small disappointments. The first is that it’s been bit unstable and so far, in one week, has needed a couple of hard restarts. I’m hoping the recent addition of a fast 32GB microSD card will solve that. My second quibble is that the Roku still saddled with with a 100Mb Ethernet port. Not a deal killer for a $100 media player.

I bought the following LPs 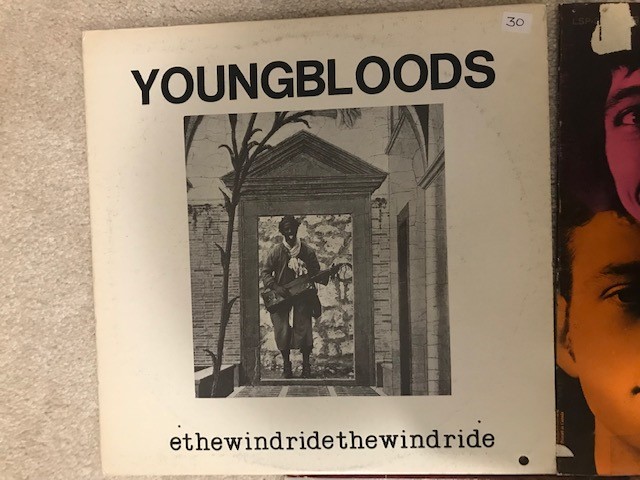 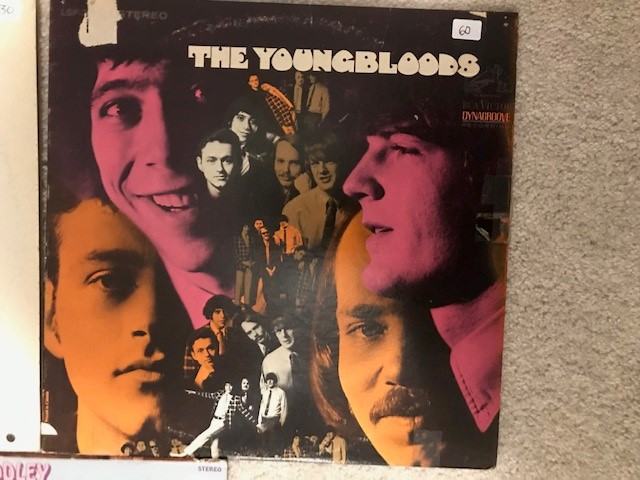 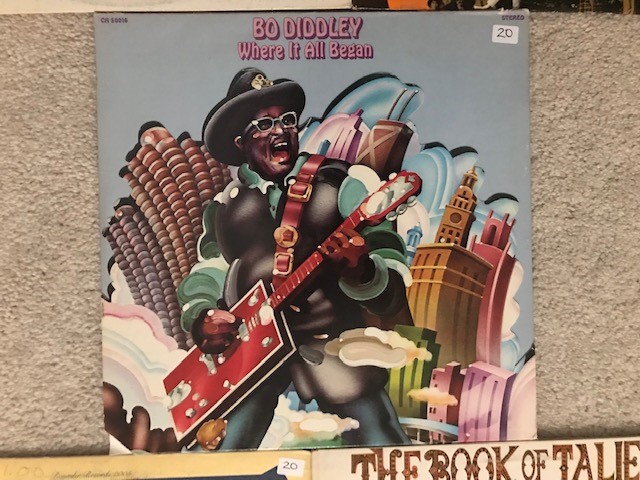 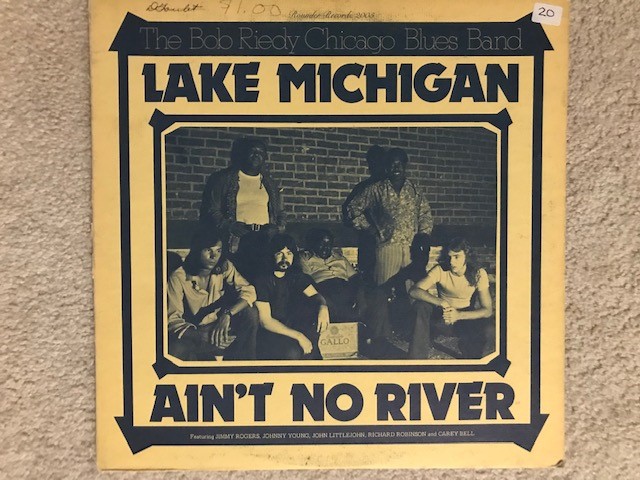 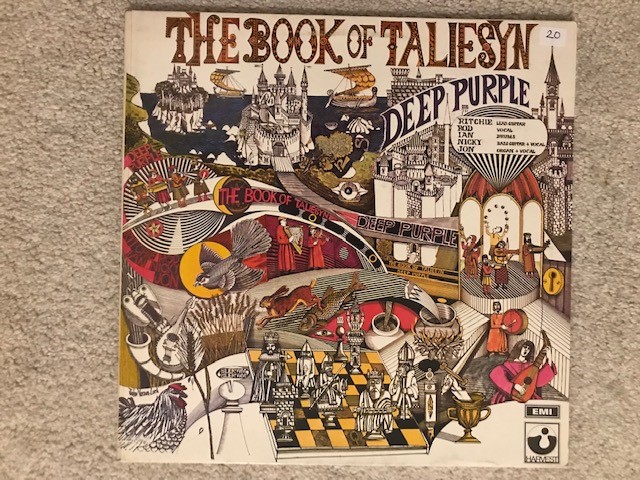 We don't quit around here.......Except for cable. We quit CABLE.

WOW that is some vintage stuff. I don't even remember that Deep Purple LP.
PS I saw them in 1972 or 73 at the Pittsburgh Civic Arena.

My Ronson Touch Tip Lighter with Watch has arrived from Samuel Spade's Office in 1941 shortly after the case of The Maltese Falcon courtesy of my time traveling (drone scaled sized) DeLorean! 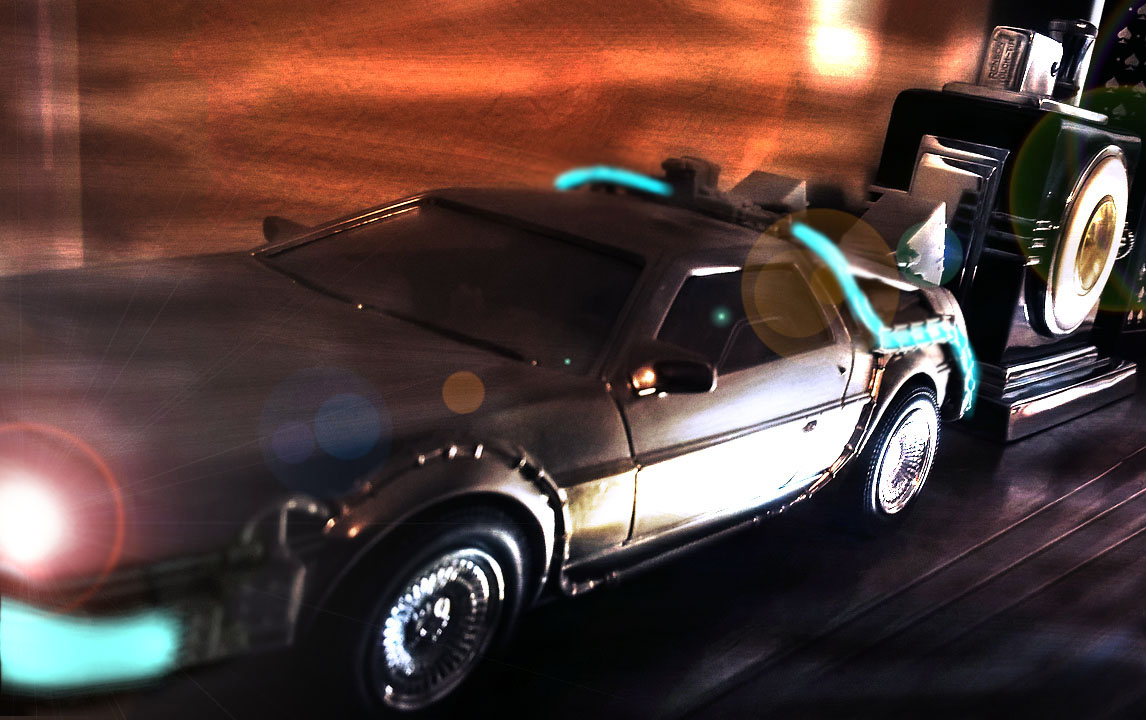 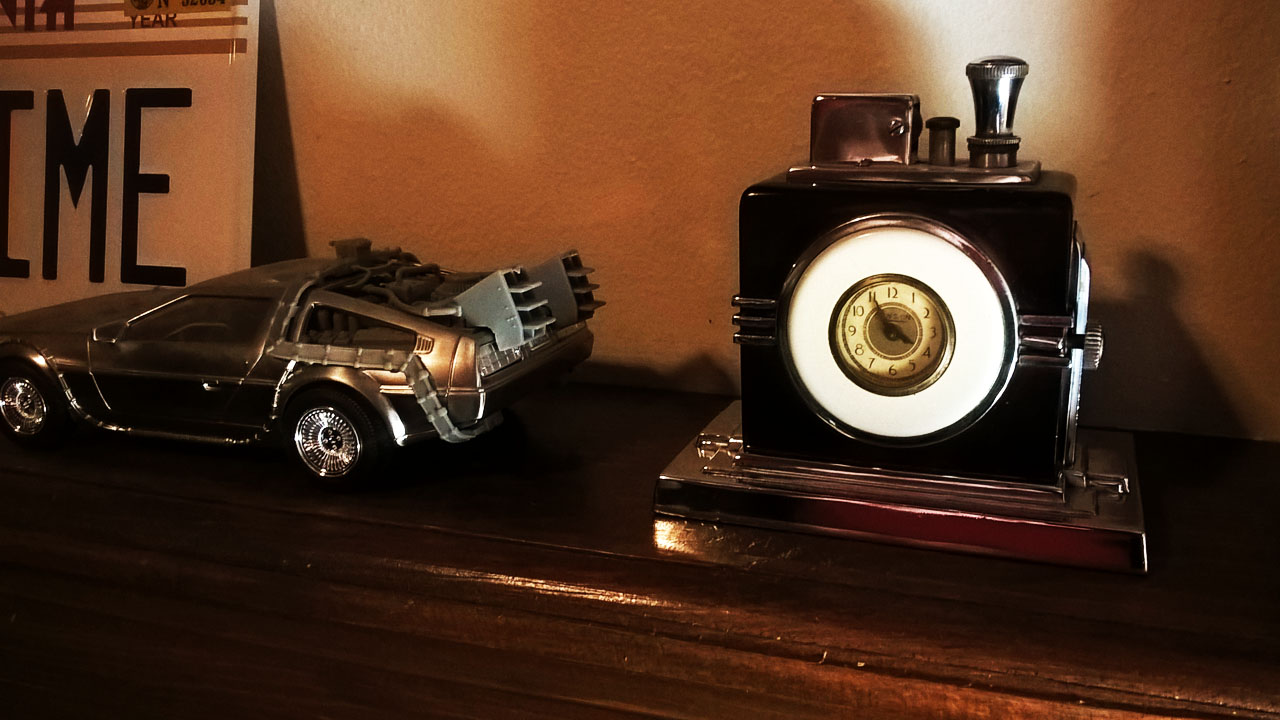 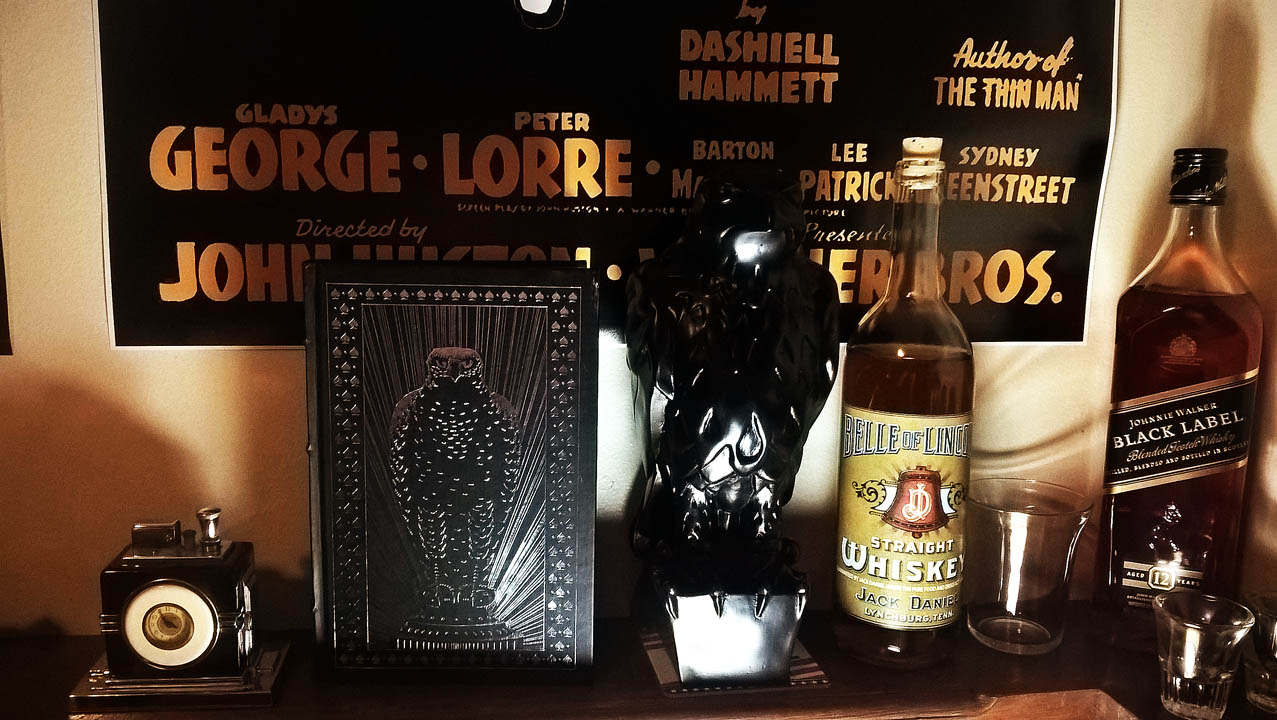 One of these days since I now have Prime
S

I bought a Promate HDMI 2.1 cable and a android box for 4k and HD audio playback. 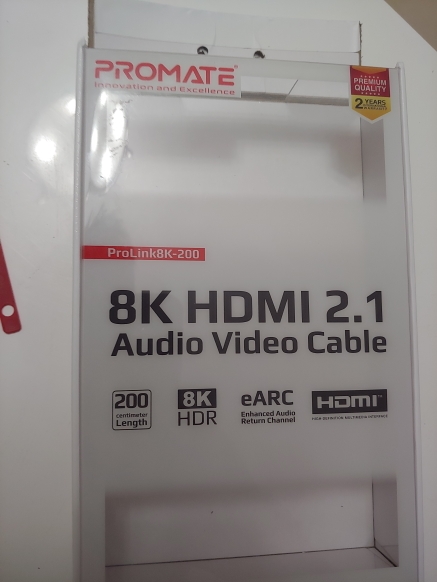 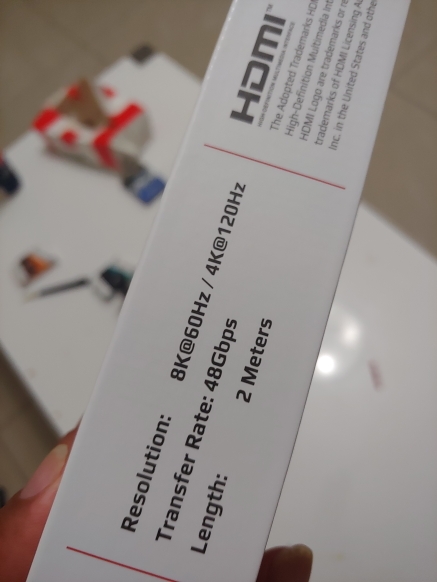 Sent from my LM-G710 using Tapatalk

davidscott said:
One of these days since I now have Prime
Click to expand...

So you have Amazon Prime + Cable?
G 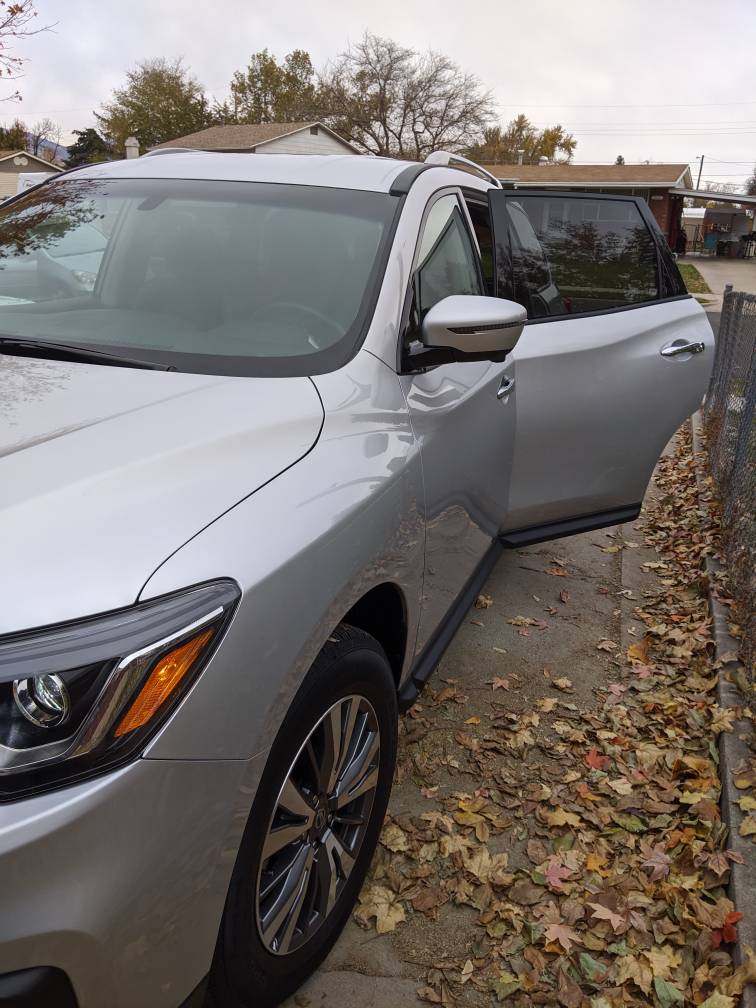 Sent from my Pixel 3a using Tapatalk

A gold Dunhill Unique gas lighter from the late 1980s has arrived here (same name/model as the one in License to Kill James Bond except it's gold and striped instead of silver and engraved). 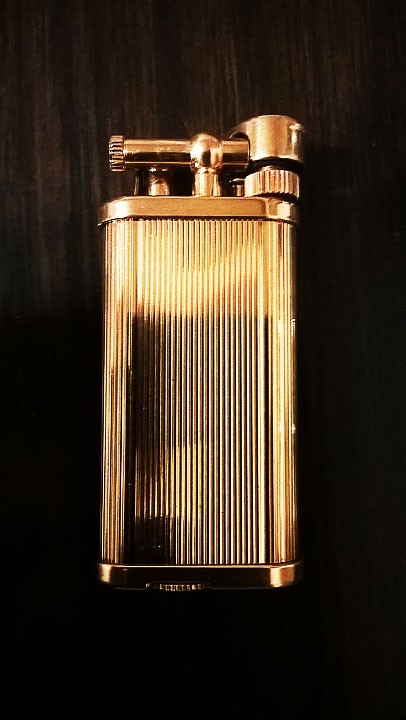 AcuDefTechGuy said:
So you have Amazon Prime + Cable?
Click to expand...

Yep for now I'm going to move in a few months and not order cable to see how that works out...

One of my favorite characters

davidscott said:
Yep for now I'm going to move in a few months and not order cable to see how that works out...
Click to expand...

Just run away from cable and don't look back.

AcuDefTechGuy said:
Just run away from cable and don't look back.
Click to expand...

Thanks that's the plan

I just got this beautiful Ronson Varaflame StarFire for $14 plus shipping off eBay. It's in mint condition and worked like new once I freed up the original flint and replaced it and fueled it up with some quality Dunhill butane. 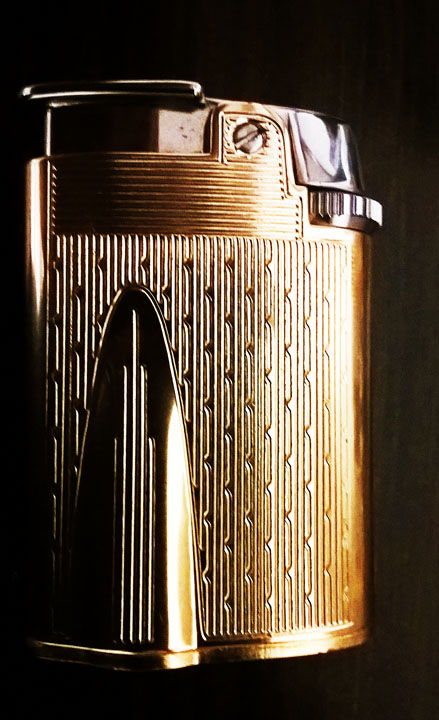 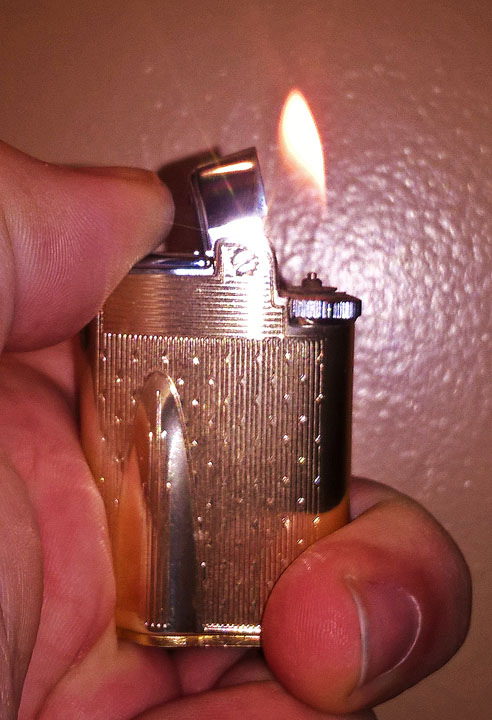 Picked up an Audioquest Sub-x subwoofer cable (about 15’) for a buck at an estate sale. Wanted a longer subwoofer cable and got it for pocket change. Works fine. After looking online I see it is infused with rainbows and the dreams of angels to insure it sounds heavenly so I guess it was worth the buck. I sure would not have paid the new price for one.
You must log in or register to reply here.
Share:
Facebook Twitter Reddit Pinterest Tumblr WhatsApp Email Link