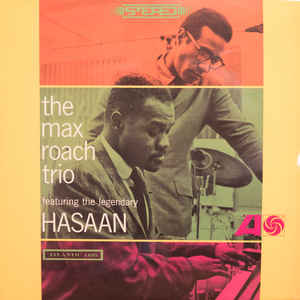 via Airplay from Mac to Yamaha RX-A1020

Thievery Corporation "Is It Over" :

Getting HYPE... gonna see them Saturday night in DC!

Getting in the Christmas spirit...

John Parks said:
Getting in the Christmas spirit... 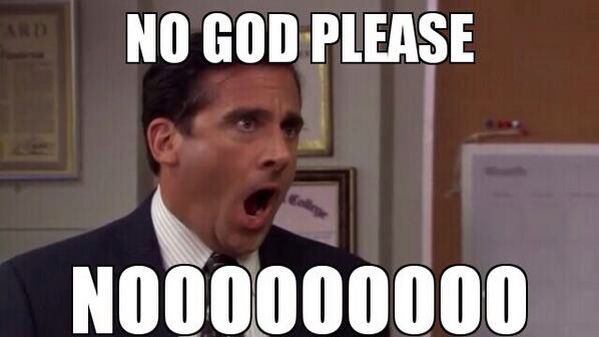 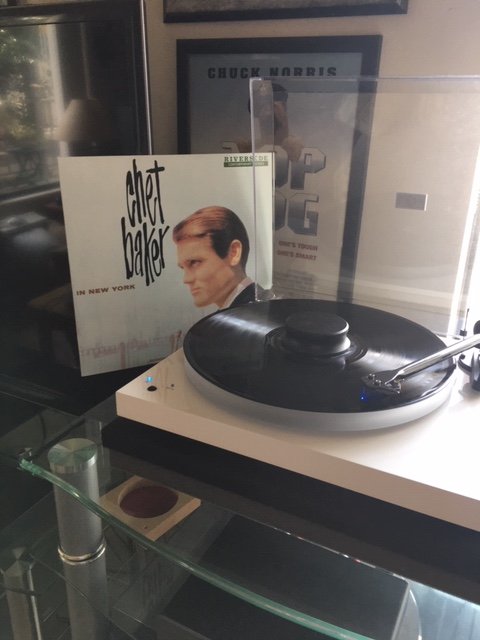 Ray Charles - Drown In My Own Tears [feat. Ron Wood] 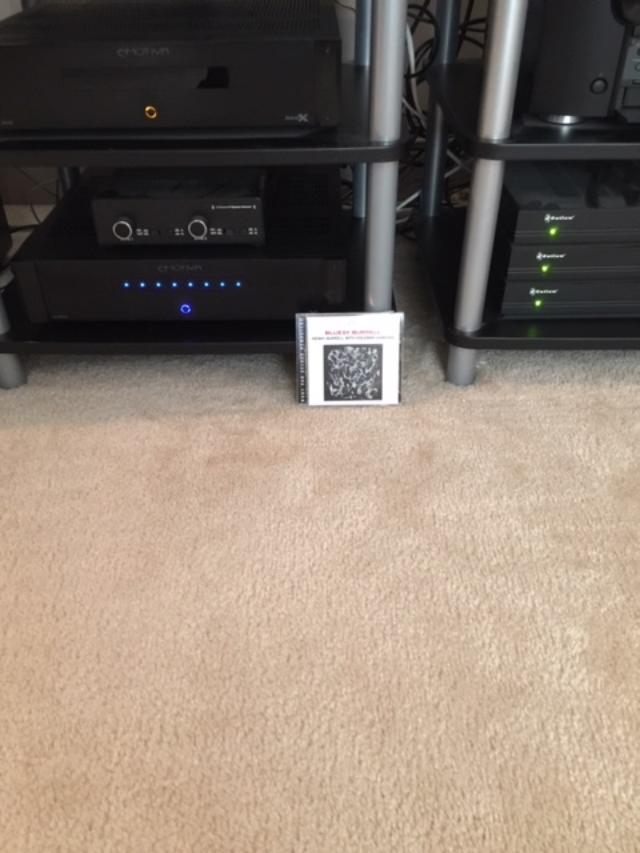 I'd been looking for a little more acoustic guitar and this fit the bill...smooth, classic jazz of the 60's, yet nice a integration of the congos on several tracks. Several of these tracks will end up on playlists.

Cream - The Very Best of Cream 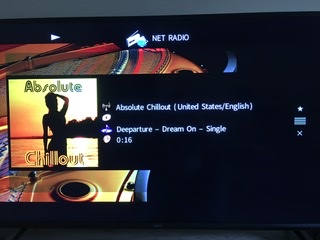 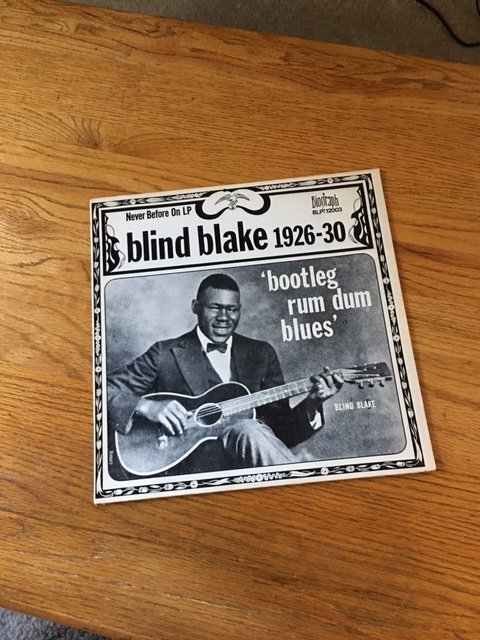 System of a Down CDs
2

If you know much about Patricia...Cafe Blue represents a really varied and artistic expression that I hadn't seen on any of her other albums. I've even heard one person say it was a little weird.

I don't agree with that, but she runs the gamut from Cabernet singer, scat, to free flowing improvisation. She had a great band including herself on piano.

From other reviews, the SACD layer is noted to be one of the best representations of this album. I've heard the CD layer, and mp3, but on my system I've only heard the mp3 and the sacd dsd versions. Not much of a comparison other than to note the mp3 has been turned up louder. The whole "unmastered" thing is more or less trying to keep the original recording intact.

This is one you want to sit down and give it your full attention. I've played it 2 other times and was doing things around the house and never gained a full appreciation for it. 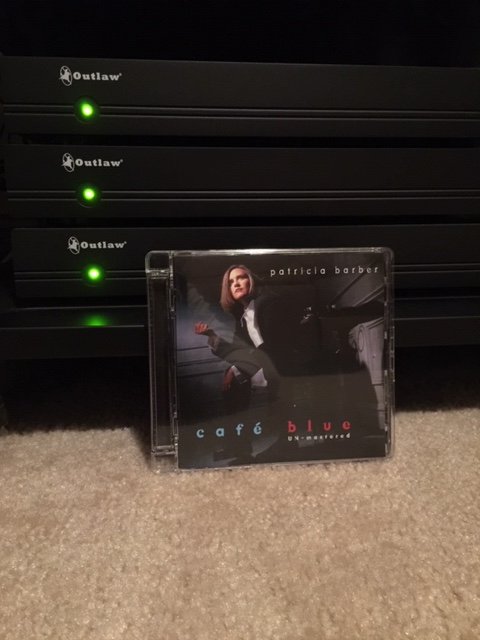 I like the Nightclub CD by Patricia Barber too. I haven’t heard these above 16/44.1 though.
S

snakeeyes said:
I like the Nightclub CD by Patricia Barber too. I haven’t heard these above 16/44.1 though.
Click to expand...

This is a nice one...fitting for album title. She gives us a little bit of that on Café Blue, maybe 3 or 4 tracks...and she expands on it. This was clearly her expanding her artistic canvas if you will. I can see myself adding Nightclub and a couple more from her soon.
You must log in or register to reply here.
Share:
Facebook Twitter Reddit Pinterest Tumblr WhatsApp Email Link