snakeeyes said:
Well the quality seemed a little better in the DVD stereo mix but those old quadraphonic tracks in 5.1 are cool. I’ll have to listen to it more but one or two songs the surrounds really were fun.

I just got the set so I still need to listen to the 2 CDs too.
Click to expand...

I used to own the Sabbath Paranoid LP long ago before I had any decent equipment. Still sounded great to a kid. Back then the closest thing to metal were Black Sabbath and Deep Purple.
S

davidscott said:
I used to own the Sabbath Paranoid LP long ago before I had any decent equipment. Still sounded great to a kid. Back then the closest thing to metal were Black Sabbath and Deep Purple.
Click to expand...

Not many LPs in my early childhood in elementary school age. I bought a few and immediately recorded them to cassettes for use on my boom box. CDs became popular a little later when I was a teenager.

For example I I remember buying the Quiet Riot and Def Leppard Pyromania LPs and spending the afternoon recording to cassettes. Then just buying Van Halen on cassette the next week rather than dealing with that hassle. LOL
S

REM greatest hits - I love The end of the world as we know it. And pretty much everything else.

40th Anniversary reissue (2014) of Supertramp's Crime of the Century. 2 disc set, really like the Live at the Hammersmith show they included....

Great song to wake up to. I also really like Move it on Over.

New from Guided By Voices!!! 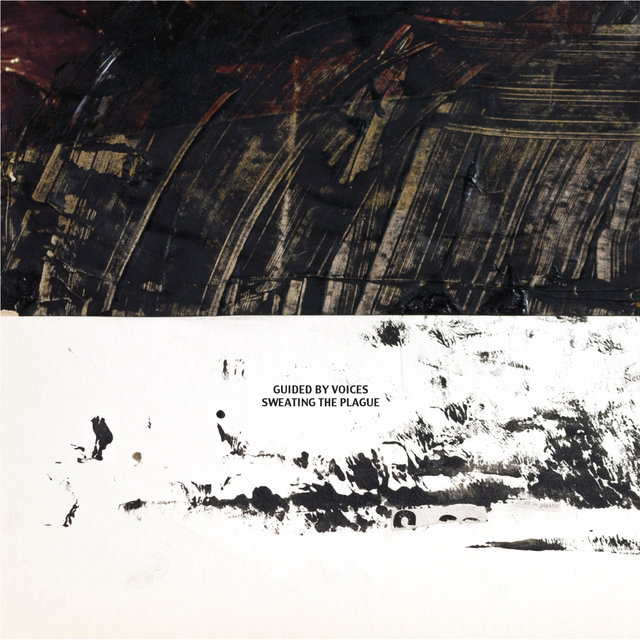 Guided By Voices - Sweating the Plague

Listen to Sweating the Plague on TIDAL

what are you drinking right now ?

The Inmates "First Offense" on vinyl....

It was general admission but I managed to get up to the front row for Tom Morello in SF on Tues! Where the guy is filming from in the second video, I was closer than that. The show was insanely good, even better than I expected it to be (and I thought it was going to be good already ). OMG the show was so good. A little Rage, a little Audioslave, some great covers and an incredible tribute to Chris Cornell. He's amazing live, I was honestly blown away. I love the above track he did with Gary Clark Jr., which unfortunately is not on the Atlas Underground album, but I have it on Amazon Unlimited - it was better live The whole thing was better live due to the intensity. It was the last show of the current tour. The opening act, 93Punx were also a lot of fun. Their singers appear on Atlas Underground album and Tom appears on their album, they sang on stage during his set and when they were done with their set, they came out into the audience and were watching Tom play, right next to us Great, fun show.

Even more excited to see that Rage has some dates next year. We're considering going to Coachella just to see them.

Primary - by The Cure

Joe Cocker-1969 With a little help from my friends

This is a sound that in part defines the music of my childhood: Loved this song, and the video.

And a cool cut from one of those good albums that seemed to slip through the cracks... Blaze of Glory...

I discovered a new deceased blues woman called Jessie Mae Hemphill... Dam she was sooo goood. This album was released in 2019 called "run and Get My Shotgun" This some mighty fine Delta blues..