A friend of mine was wearing one when he was shot dead by the woman’s husband. 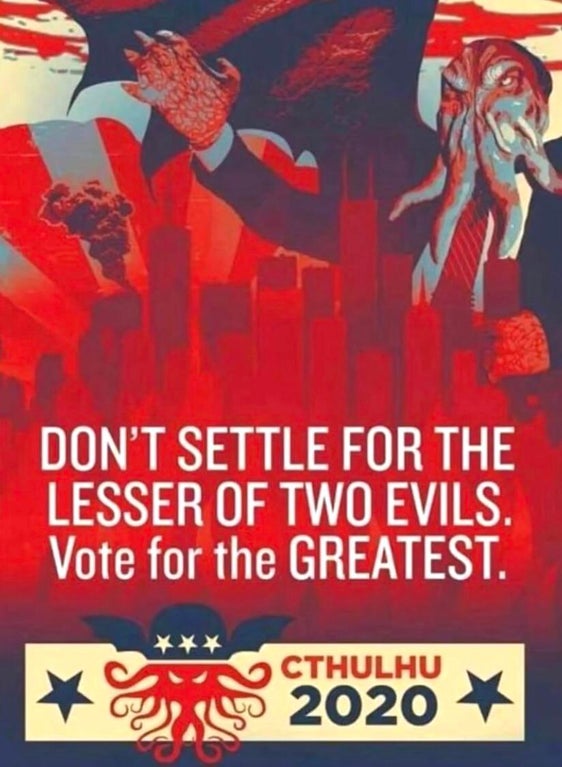 An Isis dude was crawling through the desert almost dying of thirst. Came upon a stand which only sold ties. Asked for water but the proprietor said sorry I only have ties. Threatened the guy but got the same response. Asked one more time and was told I only have ties but there is a café a couple miles in that direction maybe you can get something to drink there. Isis dude crawls off. 2 hours later he's back. Stand proprietor asked if he got what he needed. No exclaimed the dude - they require ties!

An Irishman who had a little to drink is driving home from the city one night and, of course, his car is weaving violently all over the road. A cop pulls him over.

"Why, I've been to the pub of course" slurs the drunk.

"Well," says the cop, "it looks like you've had quite a few to drink this evening".

"I did all right," the drunk says with a smile.

"Did you know," says the cop, standing straight and folding his arms across his chest, "that a few intersections back, your wife fell out of your car?"

"Oh, thank heavens," sighs the drunk. "For a minute there, I thought I'd gone deaf."

Into a Belfast pub comes Paddy Murphy, looking like he'd just been run over by a train, again. His arm is in a sling, his nose is broken, his face is cut and bruised and he's walking with a limp.
"What happened to you?" asks Sean, the bartender.
"Jamie O'Conner and me had a fight," says Paddy.
"That little poop, O'Conner," says Sean, "He couldn't do that to you, he must have had something in his hand."
"That he did," says Paddy, "a shovel is what he had, and a terrible lickin' he gave me with it."
"Well," says Sean, "you should have defended yourself, didn't you have something in your hand?"
"That I did," said Paddy. "Mrs. O'Conner's breast, and a thing of beauty it was, but useless in a fight."

A local morning radio show has guests who stop in from time to time and one was a fireman. He told of a call where the truck and EMT crews went to a house where a young woman was giving birth and as labor began, her mother and sisters were there to do what they could, but some complication had occurred. Finding that the woman and her family were Hispanic, there was what is referred to as "a language barrier'. Apparently, one of the crew knew enough Spanish to be dangerous and I think everyone has heard of the instruction during labor for the expectant mother to push. He began to speak loudly, to overcome the commotion and his commands of "Puta! Puta!" resulted in her mother to yell and slap the fireman's shoulders and wave her arms in the air. Well, as he found out later, he should have been using "puha"- that means 'push'; "puta" means 'whore'.

My daughter woke me around 11:50 last night.

"Guess how old I'm going to be next month."

She smiled and held up four fingers.

It is 7:30 now. My wife and I have been up with her for almost 8 hours.
She still refuses to tell us where she got them.

A solar panel, a wind turbine and a hydro dam are all getting to know each other.

‘What kind of music are you into?’ asks the dam.
‘I’m into trance’, replies the solar panel.
‘Ooh, too intense for me’, dam says, ‘I much prefer classical melodies, maybe a little 60s soul at the weekends.’
‘What about you Mr Turbine? What are you into?’
‘Me?’ He replies, ‘I’m a huge metal fan.’

Is it me or does Mr. Sassy have a passing resemblance to the Trumpster?

This guy is a pisser. Thanks, good find.

A local restaurant is offering an election special; pretty much sums it up.

Irvrobinson said:
A local restaurant is offering an election special; pretty much sums it up.

Did they not offer a Biden/ Harris sandwich also? I would love to see the ingredients.

davidscott said:
Did they not offer a Biden/ Harris sandwich also? I would love to see the ingredients.
Click to expand...

I copied that joke out of a comment on an article on the Wall Street Journal web site. I don't know whether or not the restaurant is real.
T 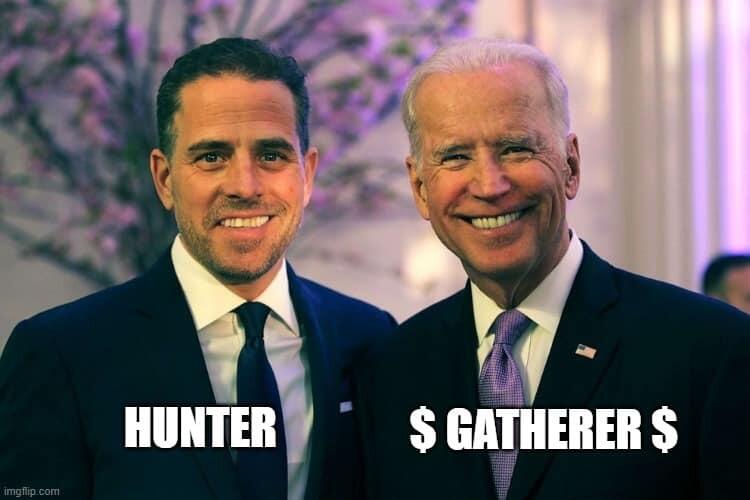 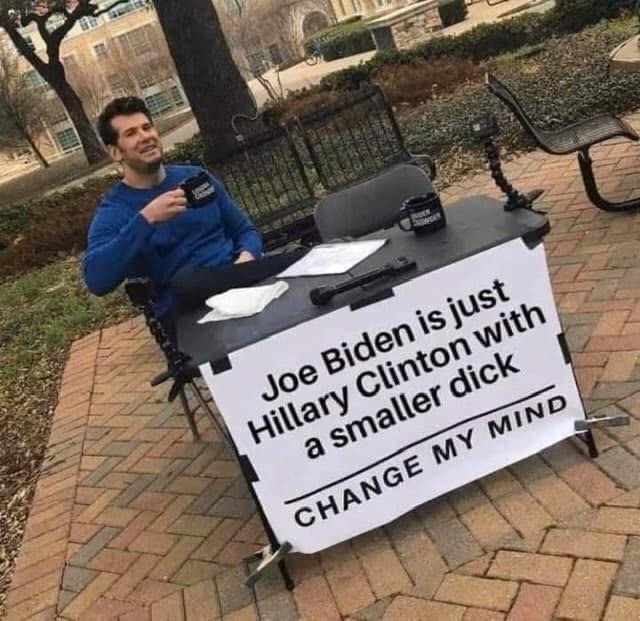 The Biden/Harris sandwich has fried dark meat and ranch dressing under moldy white bread. It comes with a side of mashed potatoes and gravy. You can request a pickle but sometimes they forget to put it on the plate. The Trump/Pence sandwich always comes with a side of fruit. Donny and Mike secretly order the Biden/Harris sandwich from time to time and eat them over at Rush's house as they are all really big chicken hawks. I always liked the lox and bagels at the Sanders deli, but they closed. They were always kinda' stingy with the cream cheese though and the young girl at the counter had a little attitude. Did I leave anybody out? If you're gonna' antagonize people, f#%kin' go balls out.
G

Wanta good lolo? try and catch that dude standing waiting at a bus stop in NYC. He falls through the sidewalk and at the bottom a bunch of Rats waiting on him. lolo It was on CBS news this morning. lolo Only in NYC! He tries to hold himself up all you can see for a few seconds right after he falls though is his head and his hands he's trying to hold himself up, Then bloop he's gone! lolo Just Google, Man falls though hole waiting on bus in NYC. NBC posted up "Was like a Suction" and he was gone! it happened in The Bronx! I'm never going to The Bronx! I heard things about The five boroughs! lolo
Last edited: Oct 30, 2020
T

Looks like they put concrete over a sidewalk elevator opening and didn't bother to reinforce it or fill the hole first. Not cool. I still laughed out loud.
G

Trebdp83 said:
Looks like they put concrete over a sidewalk elevator opening and didn't bother to reinforce it or fill the hole first. Not cool. I still laughed out loud.
Click to expand...

You saw that uhu? I was Laughing so hard I had tears coming out my eyes. Than as You know how The media plays it up makes it even funnier. Poor dude huh. lolo 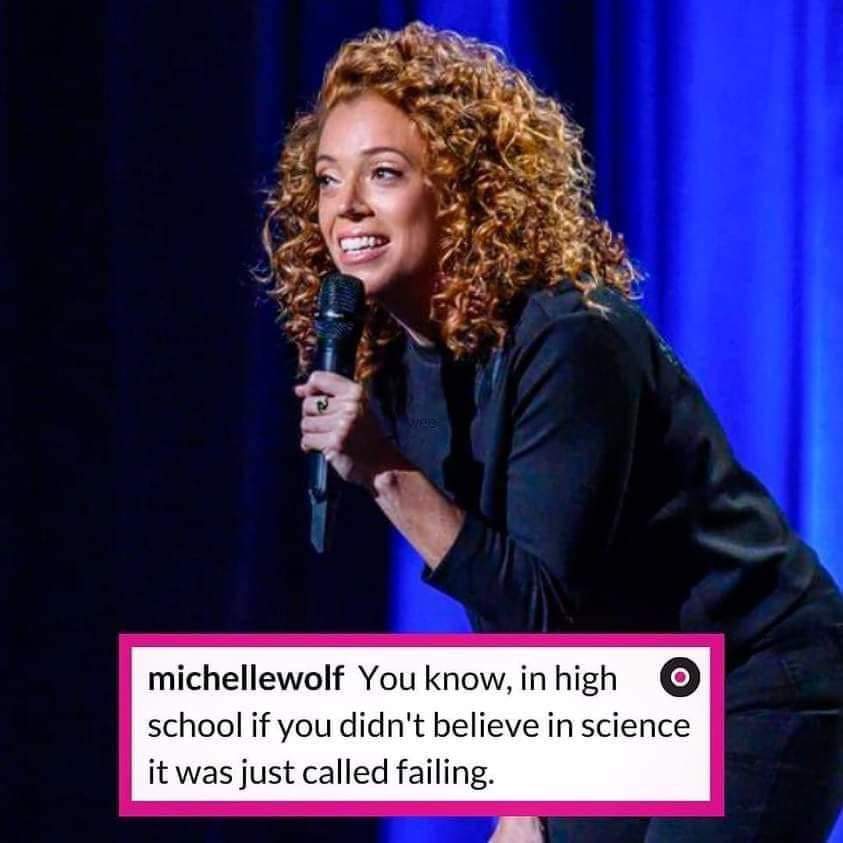