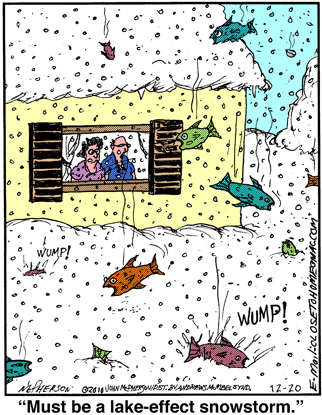 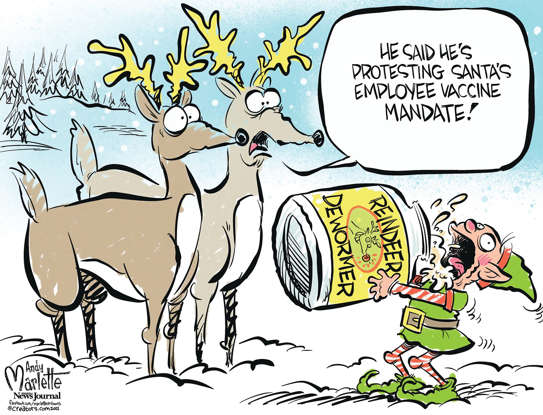 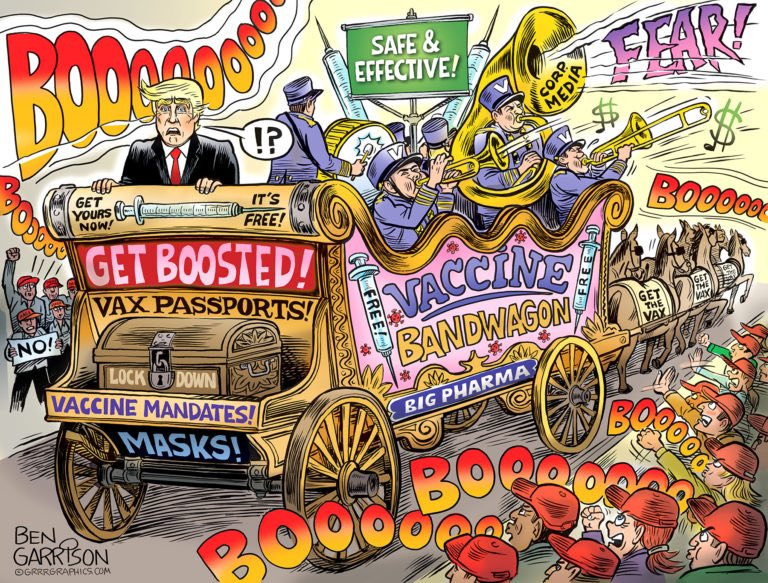 Amazing. Anti Vaxers are starting to turn on Trump.

Three garbage men were doing their Christmas rounds and collecting their well earned Xmas tips and gifts from the grateful householders when they arrived at a pleasant house at the end of a cul-de-sac.

The first garbage collector went up to the door to be met by the lady of the house in very revealing attire, who said, “Oh yes, I know what you want!” as she dragged him upstairs to the bedroom to have her wicked way with him.

A short while later he returned bedraggled to the garbage truck and told his colleague what had happened.

His mate like the idea of some of that so he went to the house where once again the lady appeared, this time in even more revealing attire.

“Oh yes, I know what you want!” she said as she dragged him upstairs to the bedroom to have her wicked way with him as well.

Afterwards, he also returned bedraggled to the lorry and told the driver what had happened.

“Hmmm, I’ll have a bit of that!” thought the driver and walked up to the house.

The lady opened the door and gave him $5.

“Hey!” said the driver, “What about the fun and games you gave my colleagues?”

“Oh that,” said the woman “You can blame my husband for that.”

“What’s he got to do with it?” asked the driver. 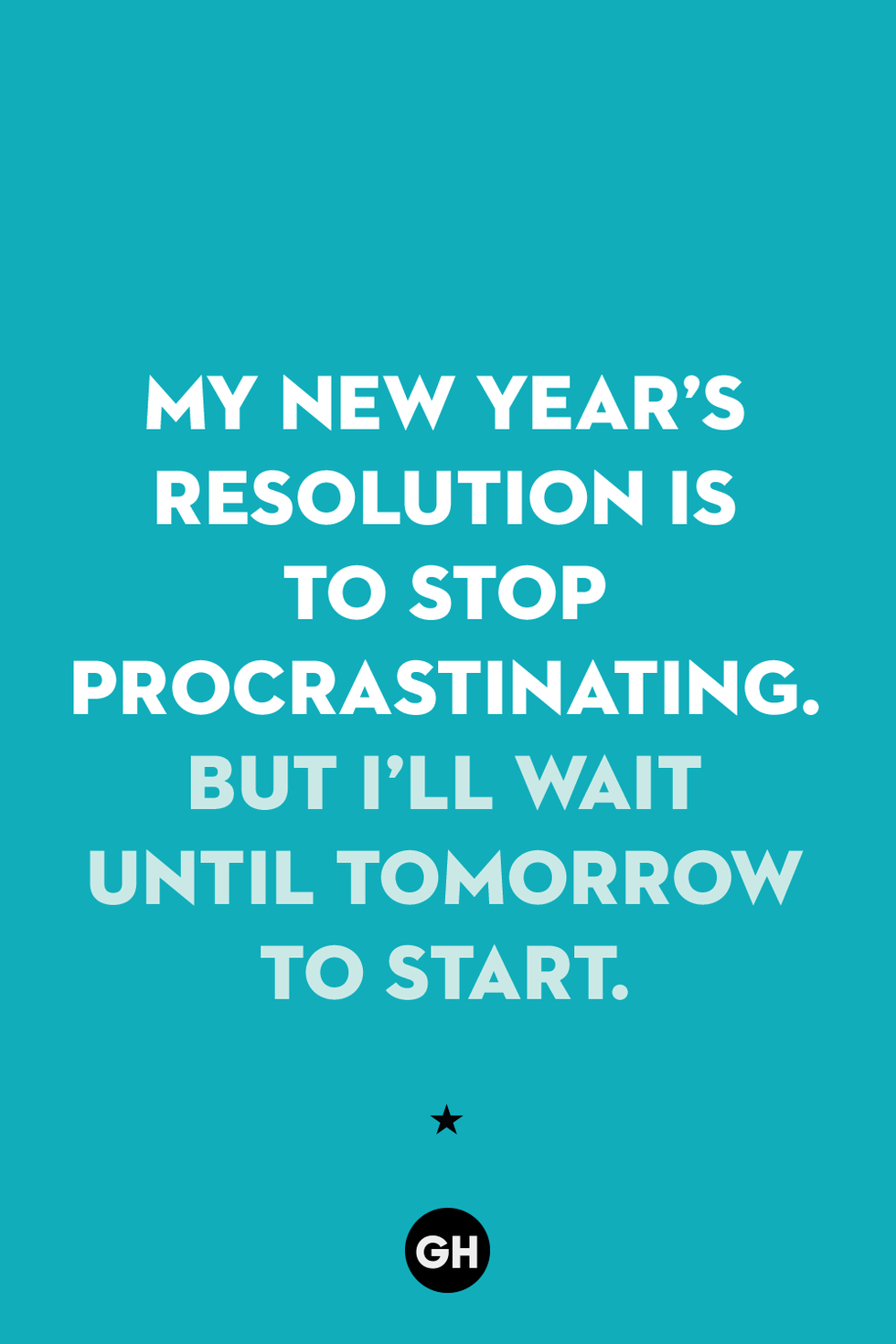 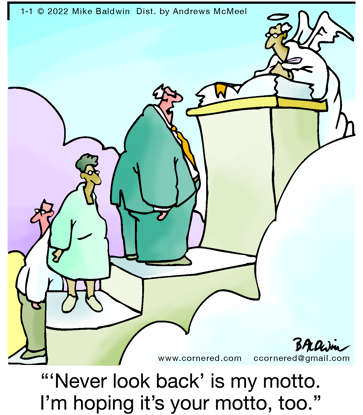 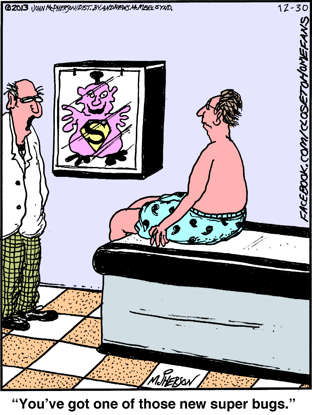 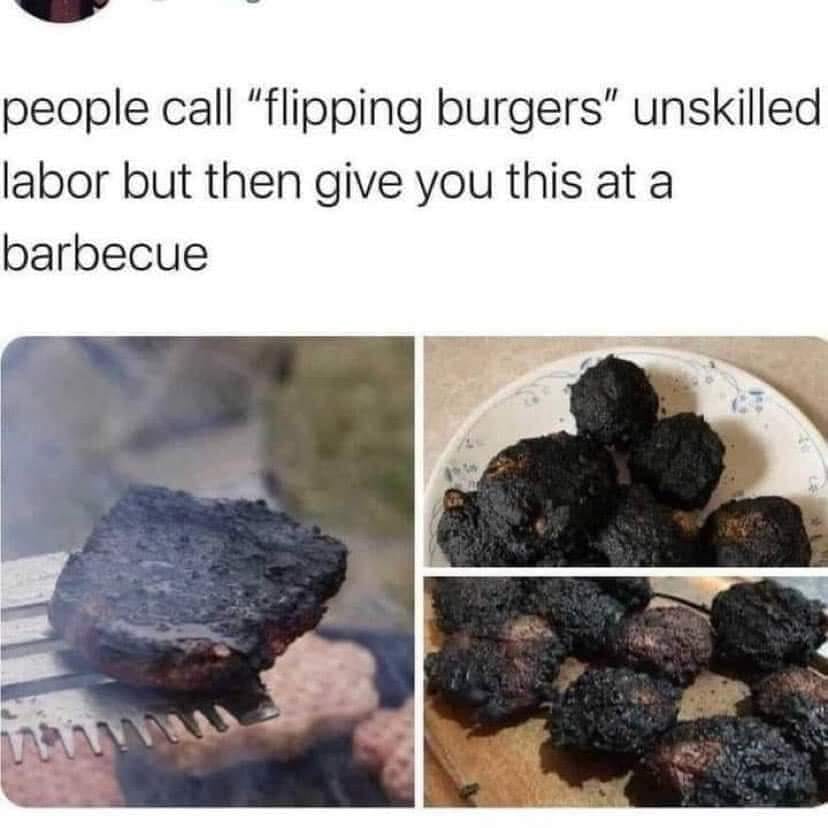 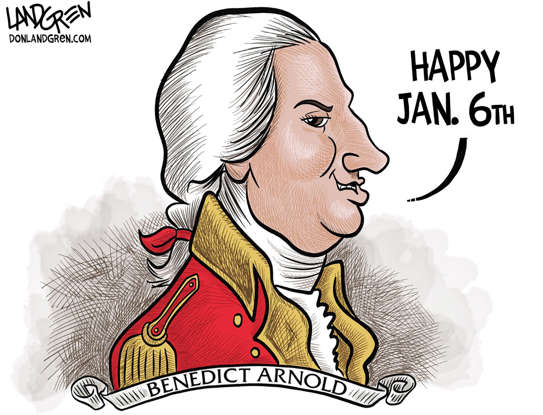 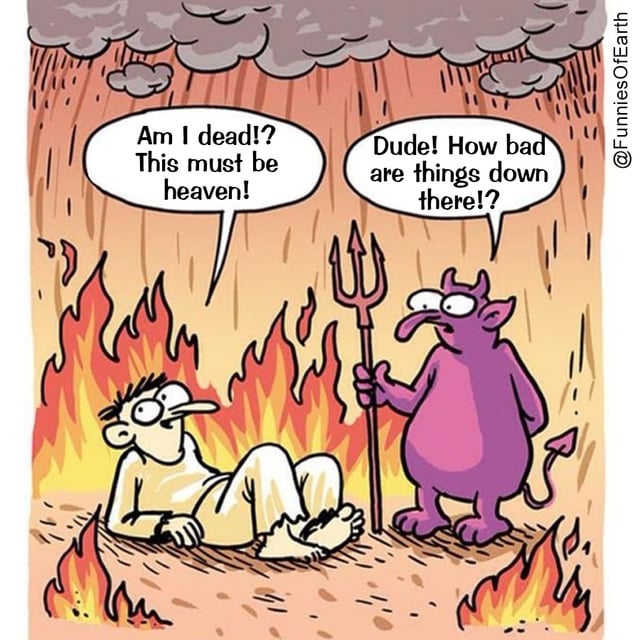 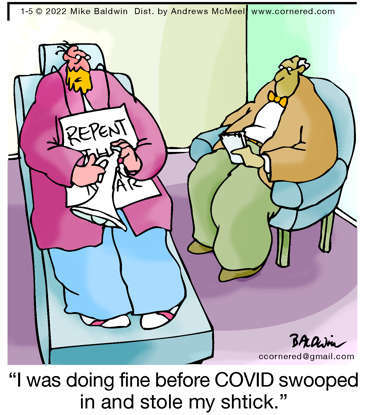 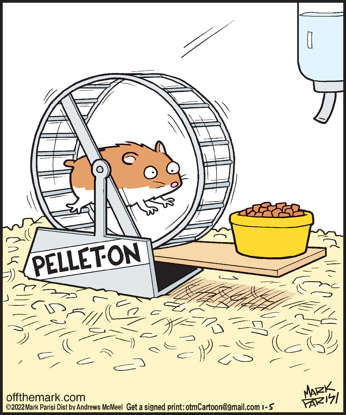 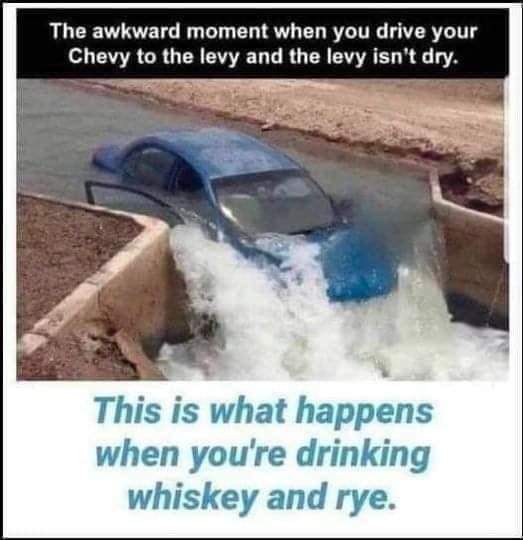 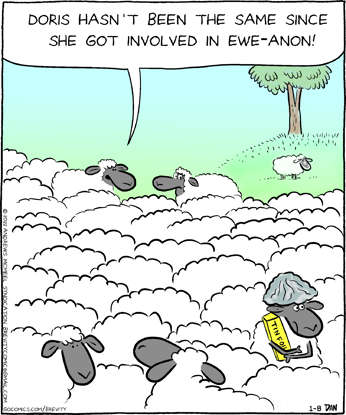 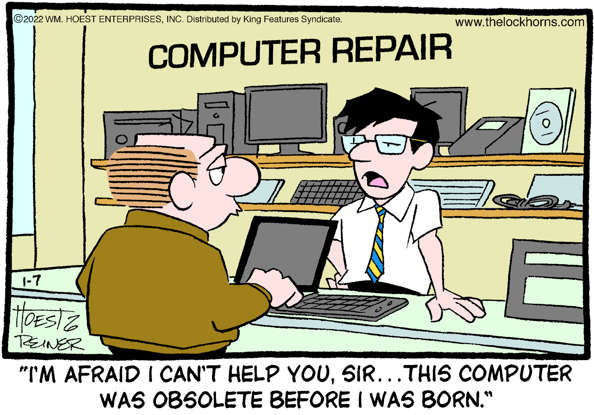 Two police officers crash the police car into a tree at the side of a road.

One of them says: “Let’s look at the bright side, that is got to be the fastest we have ever gotten to an accident site.”