A little Christmas joke
How much does Santa have to pay for parking?
Nothing it's on the house.
M

If you love someone, set them free.

If he comes back, kick him out again. No one else wants him either!

(told from a woman's perspective because that's how I heard it) 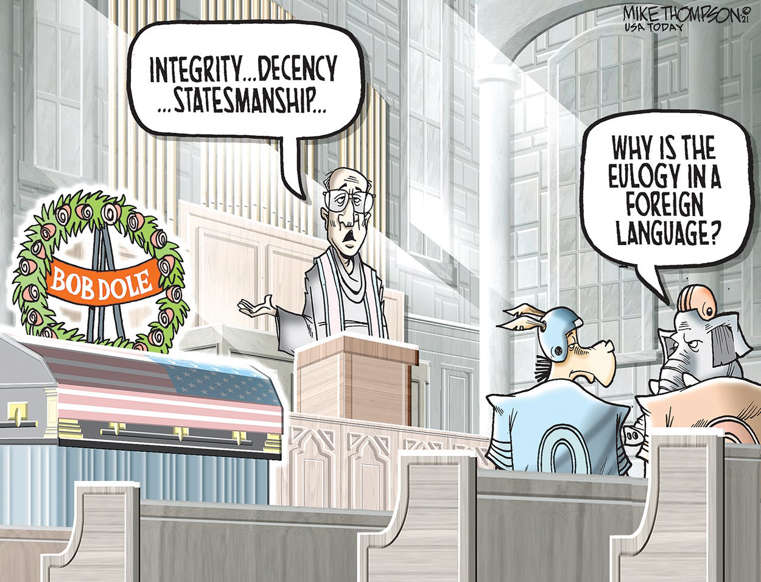 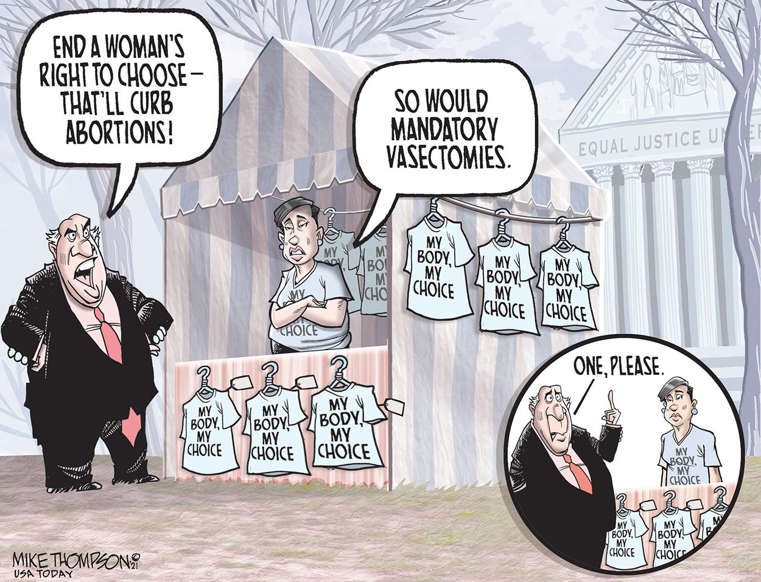 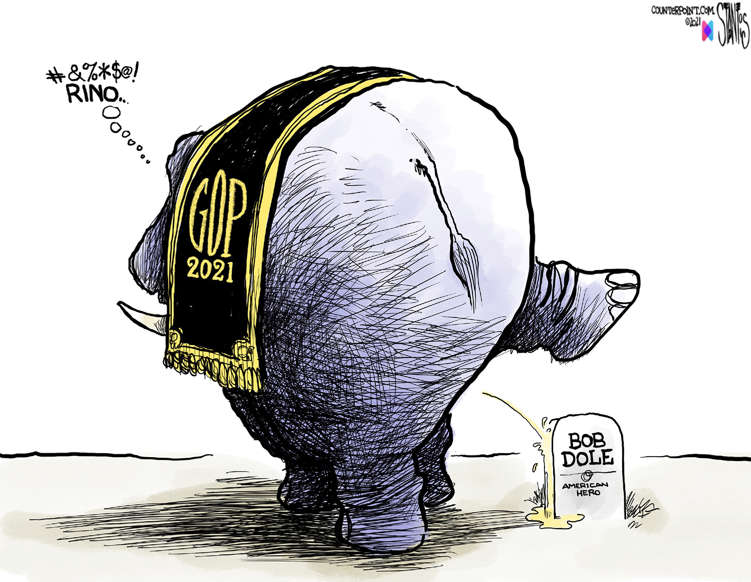 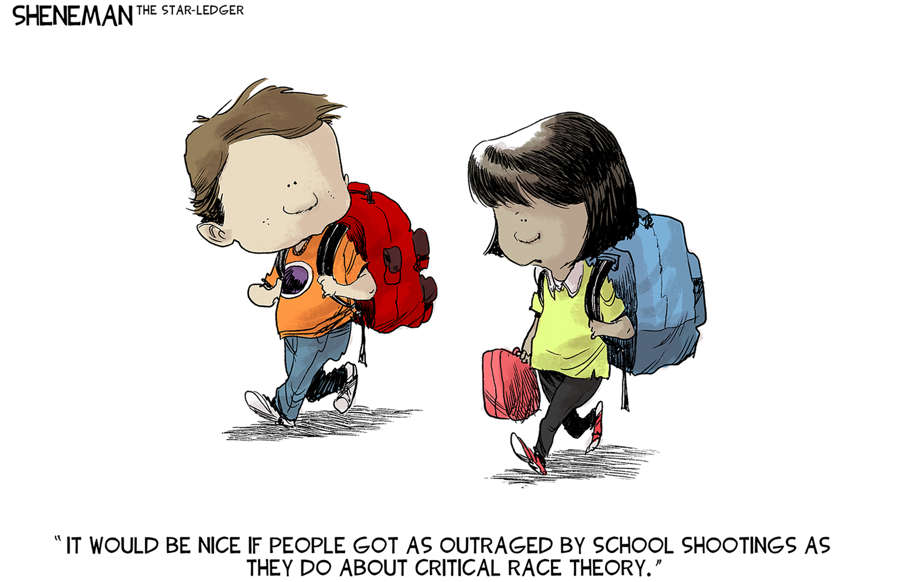 I'll admit it, I have a tremendous sex drive. My girlfriend lives forty miles away.

I bet you can't tell me something that will make me both happy and sad at the same time," a husband says to his wife.
She thinks about it for a moment and then responds, "Your penis is bigger than your brother's." 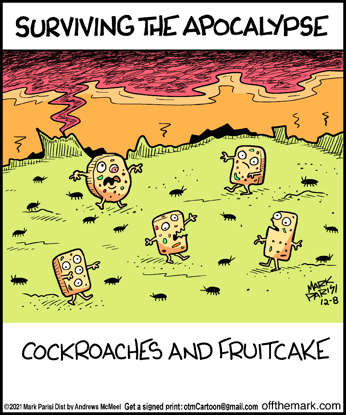 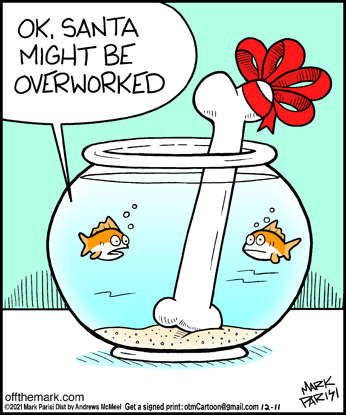 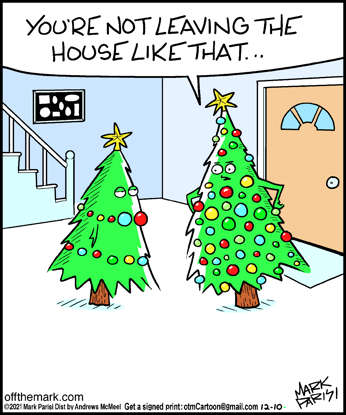 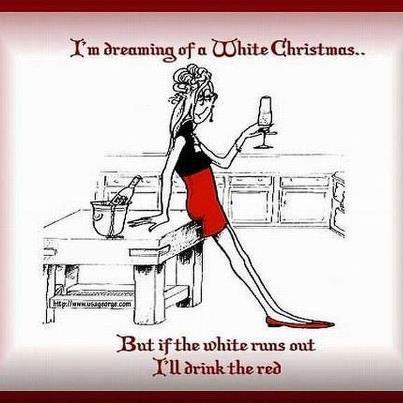 Christmas was coming and Little Johnny’s Mom and Dad took him to the mall to see Santa Claus.

Santa, in complete shock, pulled Little Johnny’s parents aside and said: “In all my years, I have never seen a little boy with such a foul mouth.” His parents replied “We know, but we have no idea what to do about his behavior. We’ve tried everything.”

Santa thought about it and said, “Here’s what we’ll do to teach him a lesson, every place that Johnny asked for a present, we’ll put a pile of dog poop.” The parents agreed to try Santa’s plan.

On Christmas morning, Little Johnny woke up and immediately looked under his bed. Seeing the pile of poop, he ran downstairs to the Christmas tree and checked underneath.

Finding another pile of poop under the tree, he ran out the door and threw open the shed door. Finding a tarp in the shed, he quickly pulled back the tarp and found yet another pile of poop. Johnny walked out of the shed and started looking all around the yard. After a while, his parents asked him sarcastically “So Little Johnny, what did you get for Christmas?”

Without missing a beat, Johnny looked at his parents and said “I think I got a god damned dog, but I can’t find the motherfucker!” 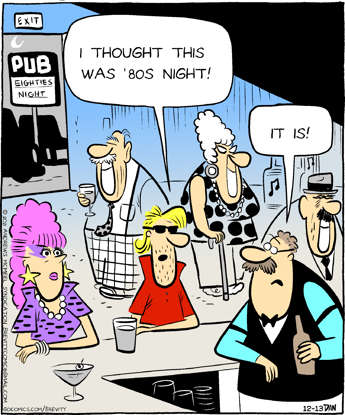 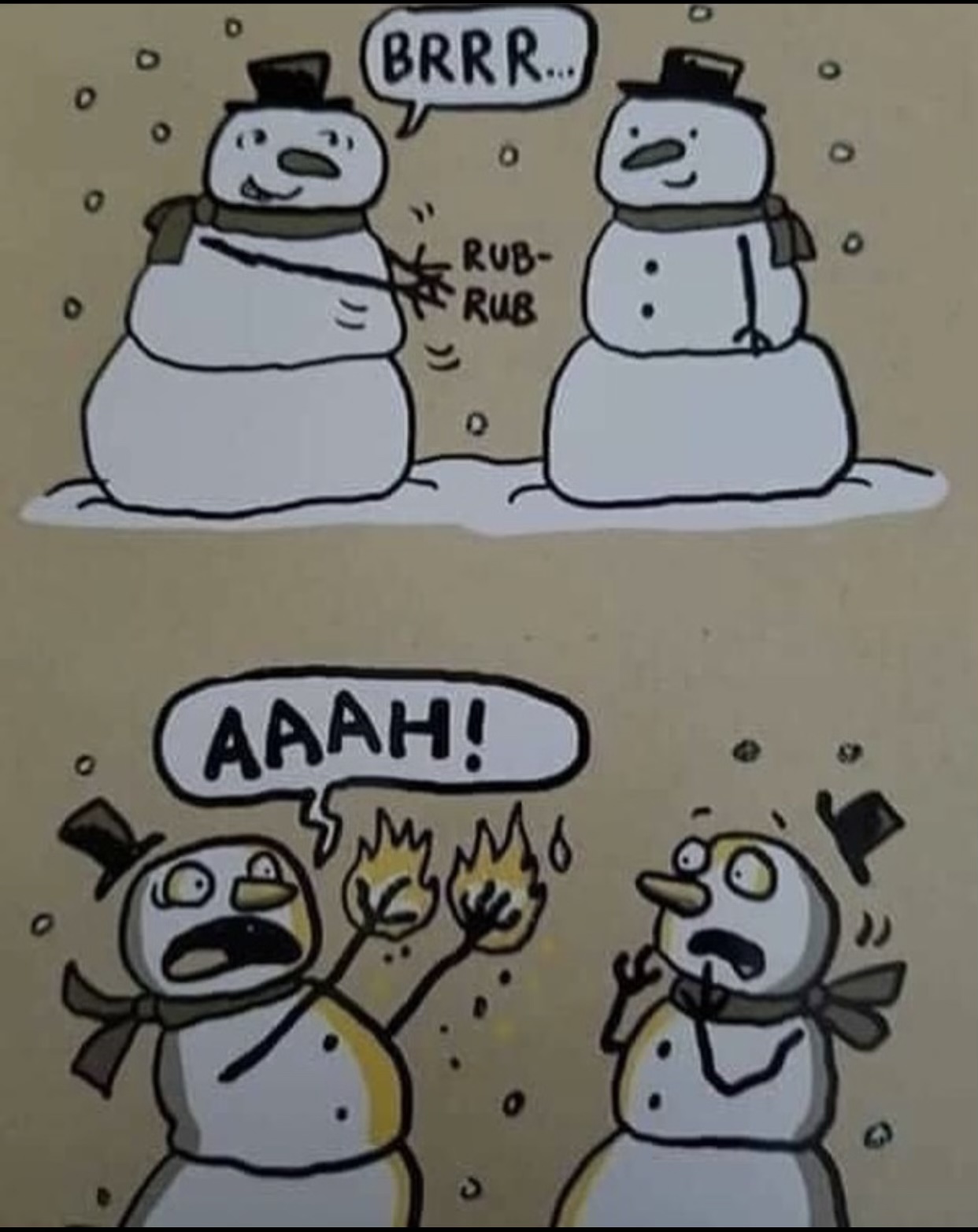