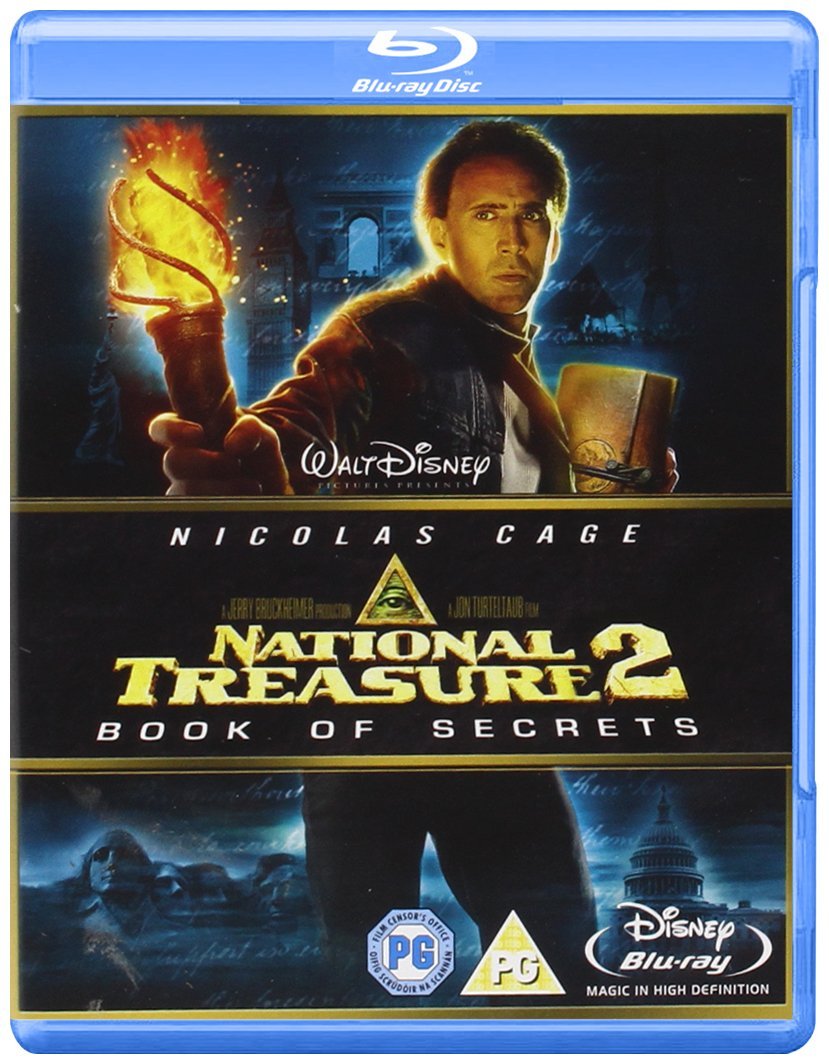 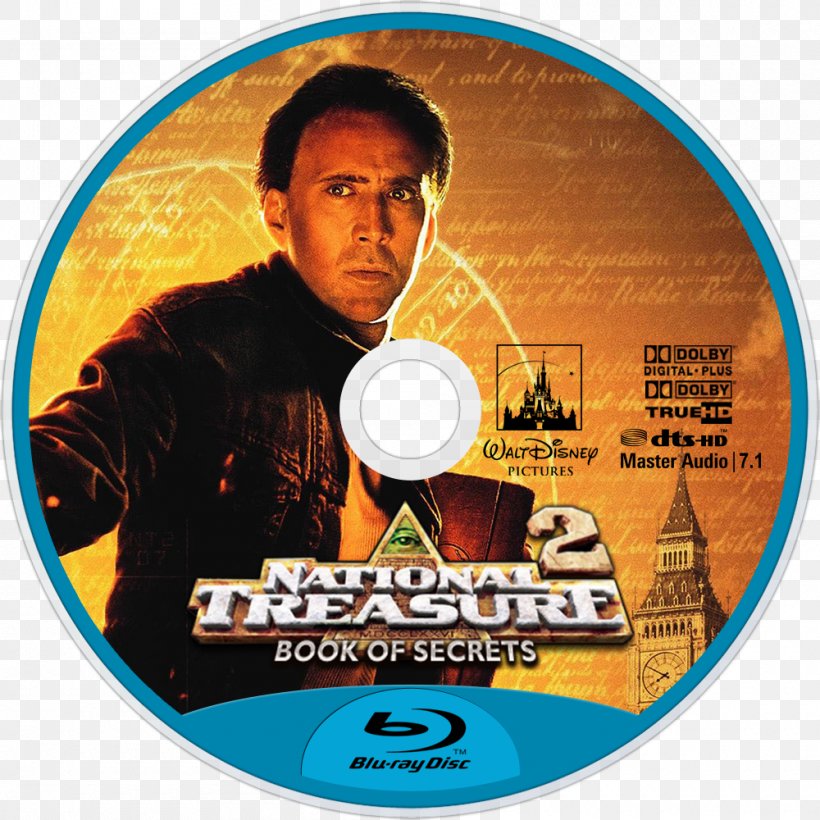 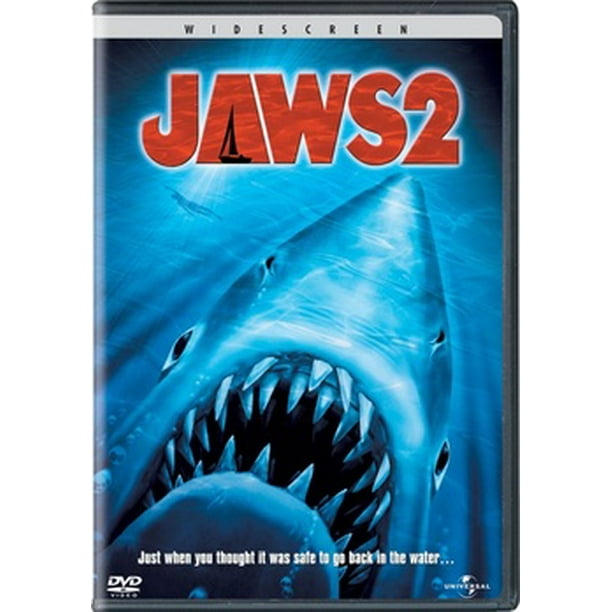 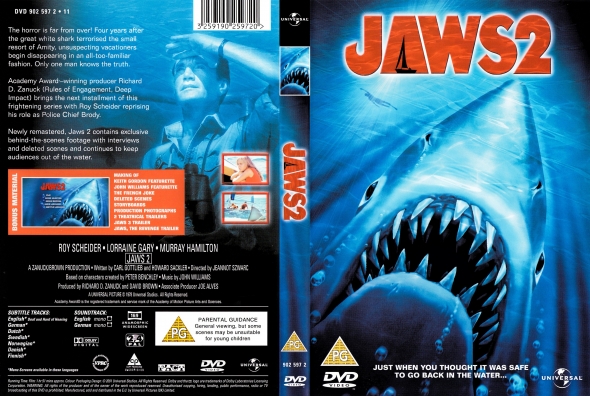 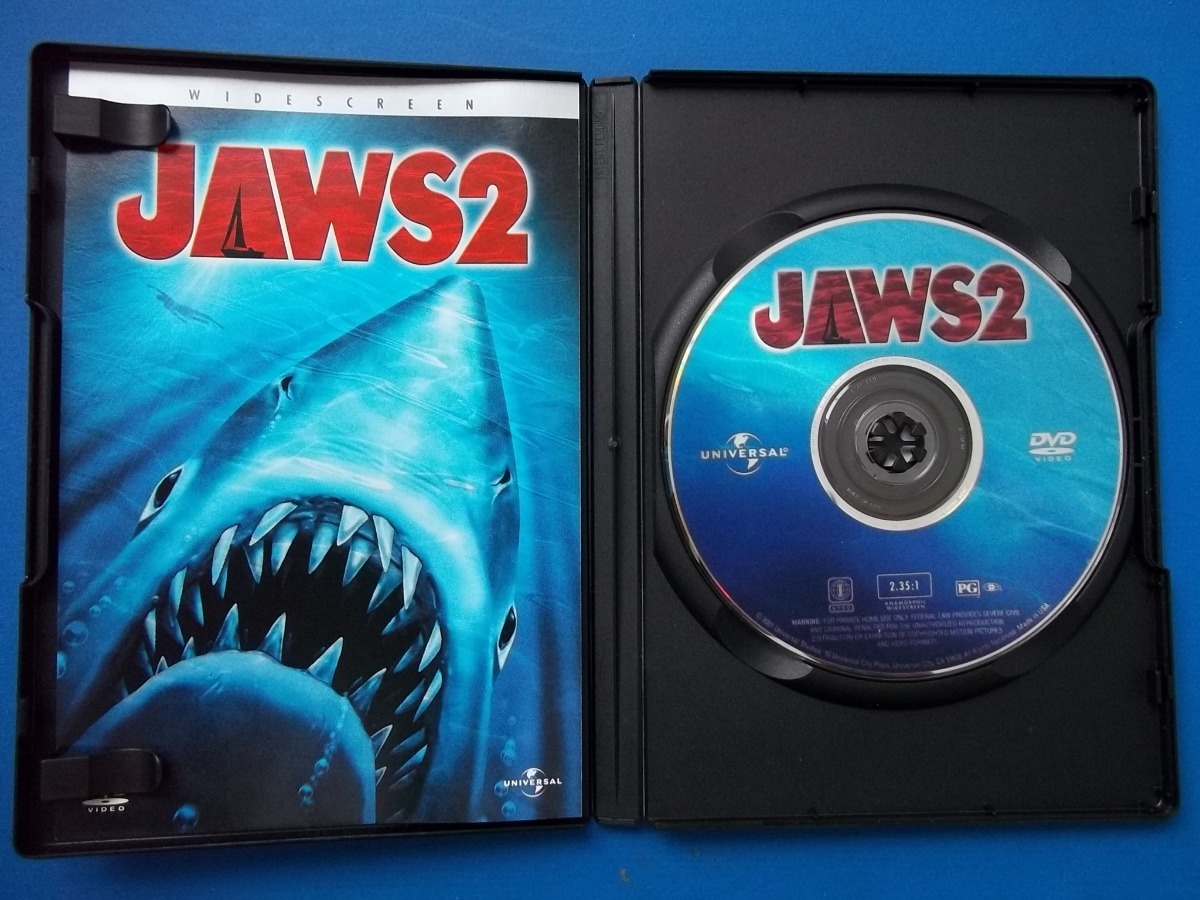 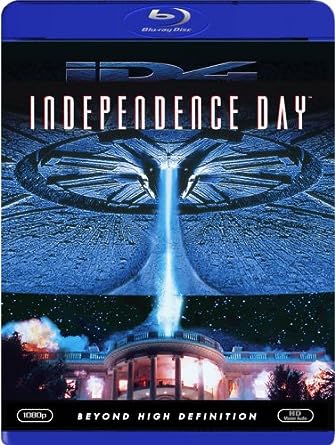 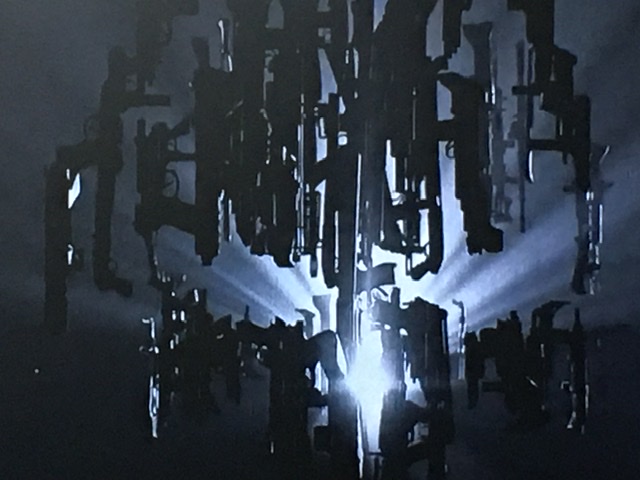 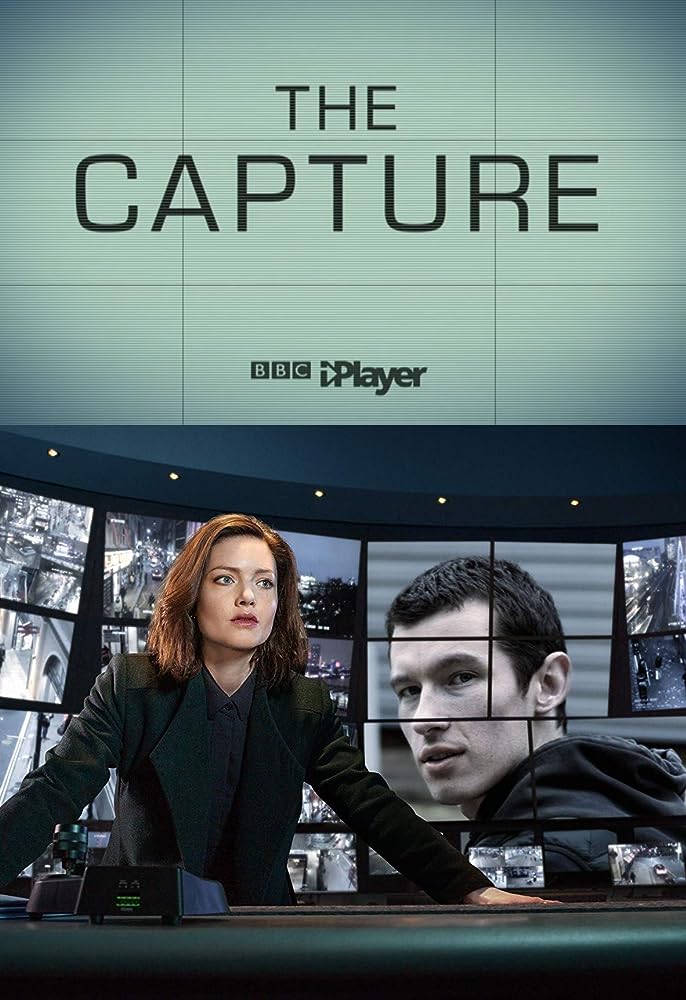 When a British soldier is charged with a crime, the tenacious young detective handling his case begins to uncover a multi-layered conspiracy.
Click to expand...

I had it for a bit and the service is great, I still use Hulu often, but the interface is god awful. I'm not thrilled with the price increase either, but it will give me what I was missing from YouTube TV that I had to get from Philo. Philo is great too, but now that the Nick Jr. will be added to YouTube TV soon, I have no need for Philo. So, I will end up saving $5 with the price increase. 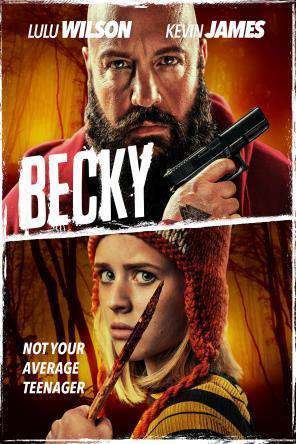 Had a lot of potential if it weren't for the non stop exhibition of animal abuse/injury...

As an avid animal lover, I HATE the fact that it seems like in every film today they have to depict a dog getting seriously injured by some asshole characters or killed; it's a trend that seriously needs to stop. Most of the time, it does nothing for the narrative or the story; it's just cruel and unnecessary. We're not talking about Cujo here...

It also left the ending way open for interpretation (if you rent it you'll see what I mean), in that
the entire plot revolves around some key the bad guys (lead by a totally out-of-character Kevin James who portrays a skinhead gang leader escaped convict; very strange role for him) are looking for in a remote cabin inhabited by a rage-driven teenage girl and her father, his new girlfriend and her son...yet we never learn what that key was or what it went to.
Otherwise, this could have been pretty good without the aforementioned animal violence, which was really over the top in the film; the idea that an unhinged teen that's bulled relentlessly in school and who lost her mother to cancer could take on a bunch of murderous criminal thugs in the wilderness was interesting, and could have been better in different directorial hands. 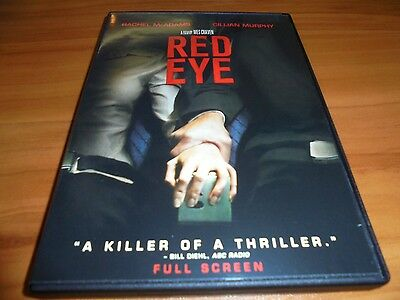 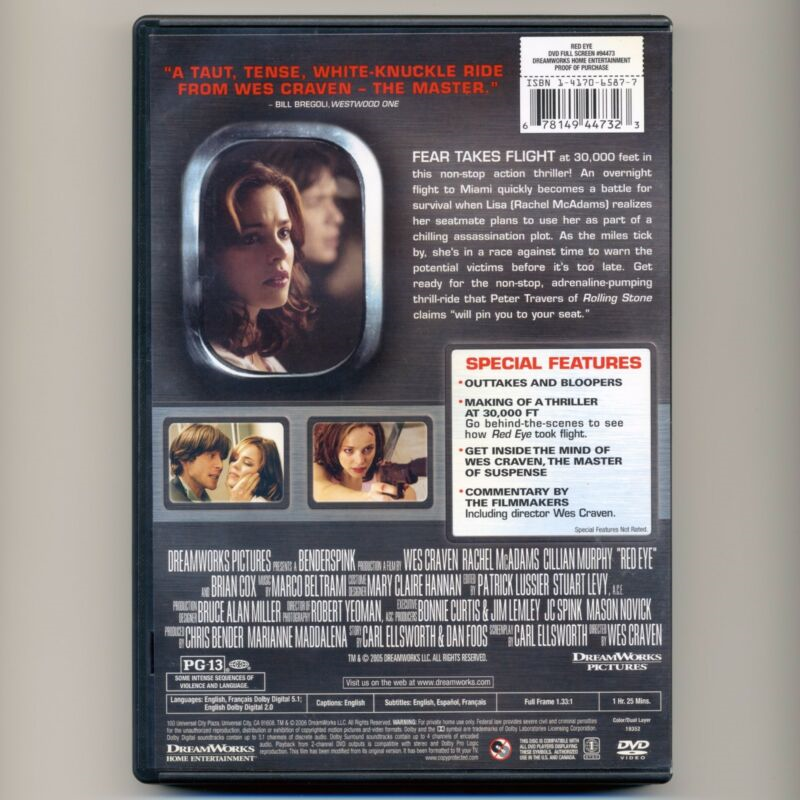 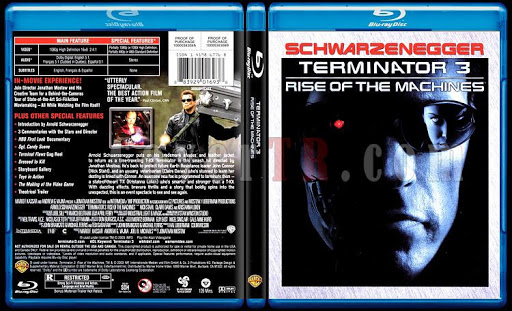 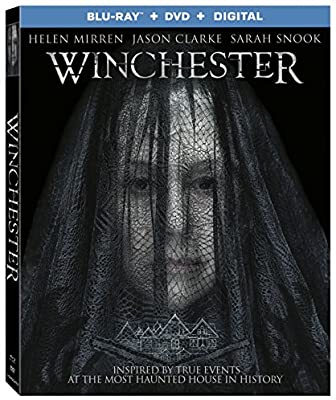 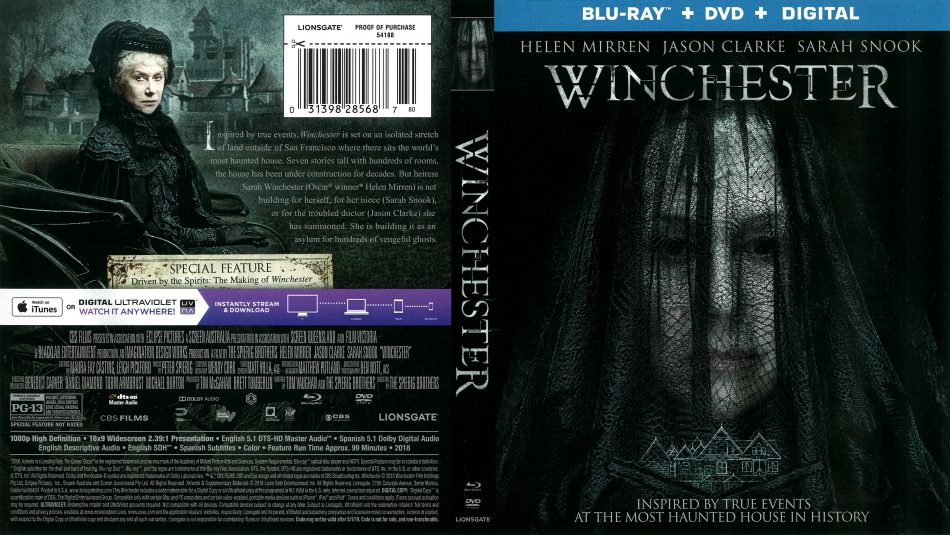 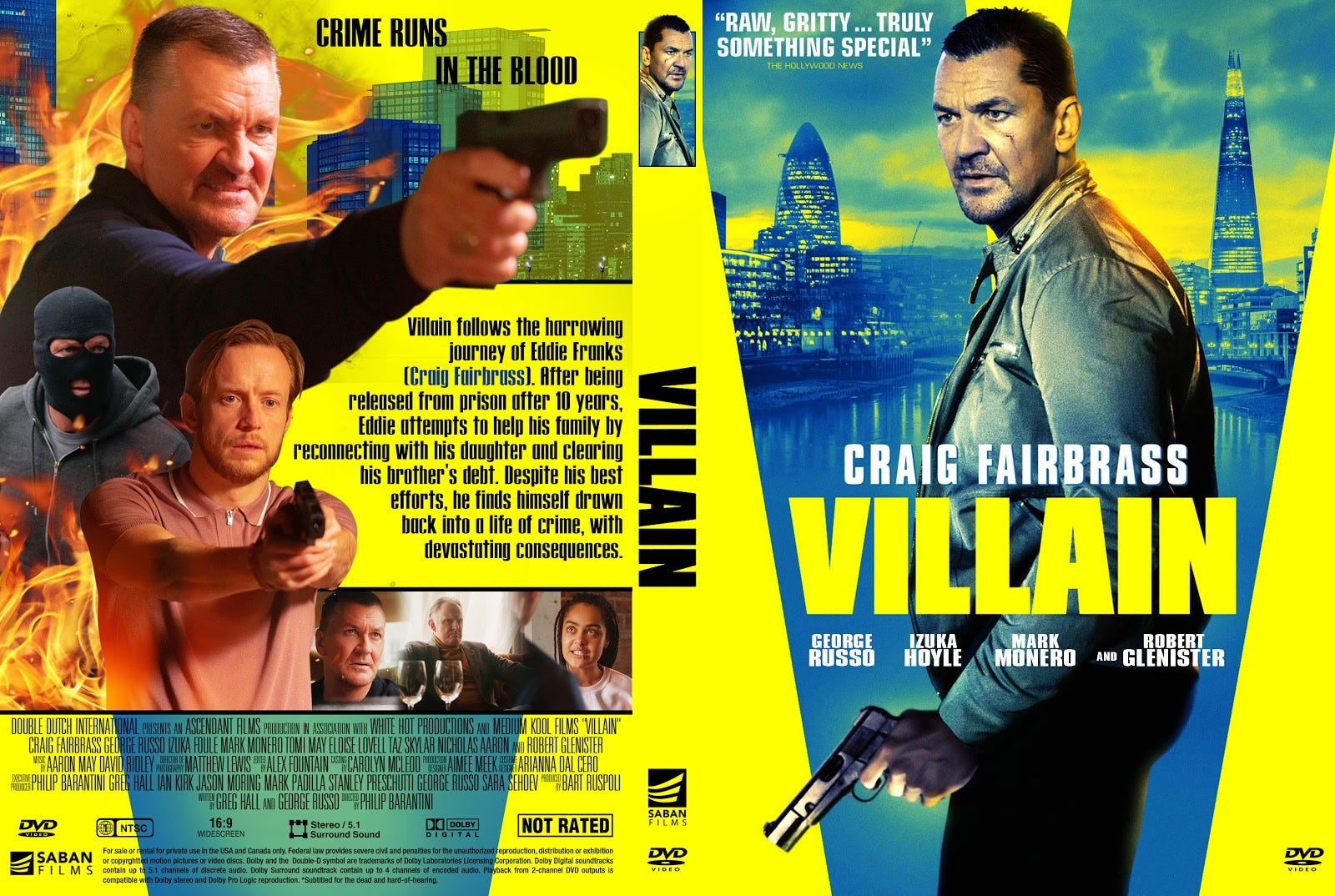 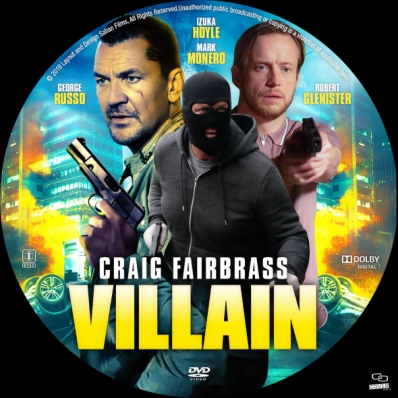 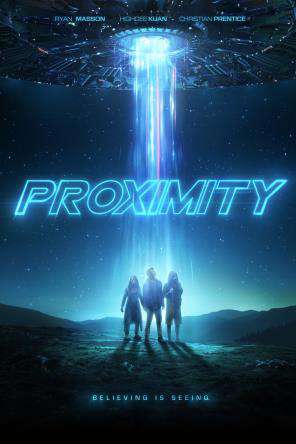 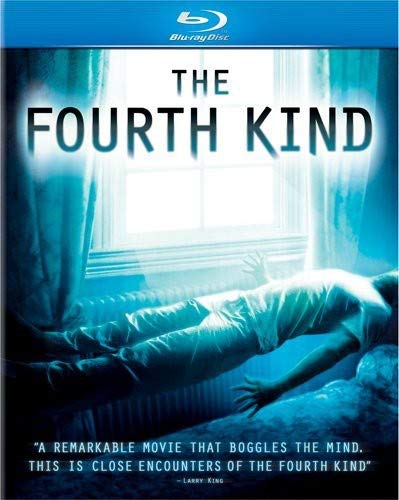 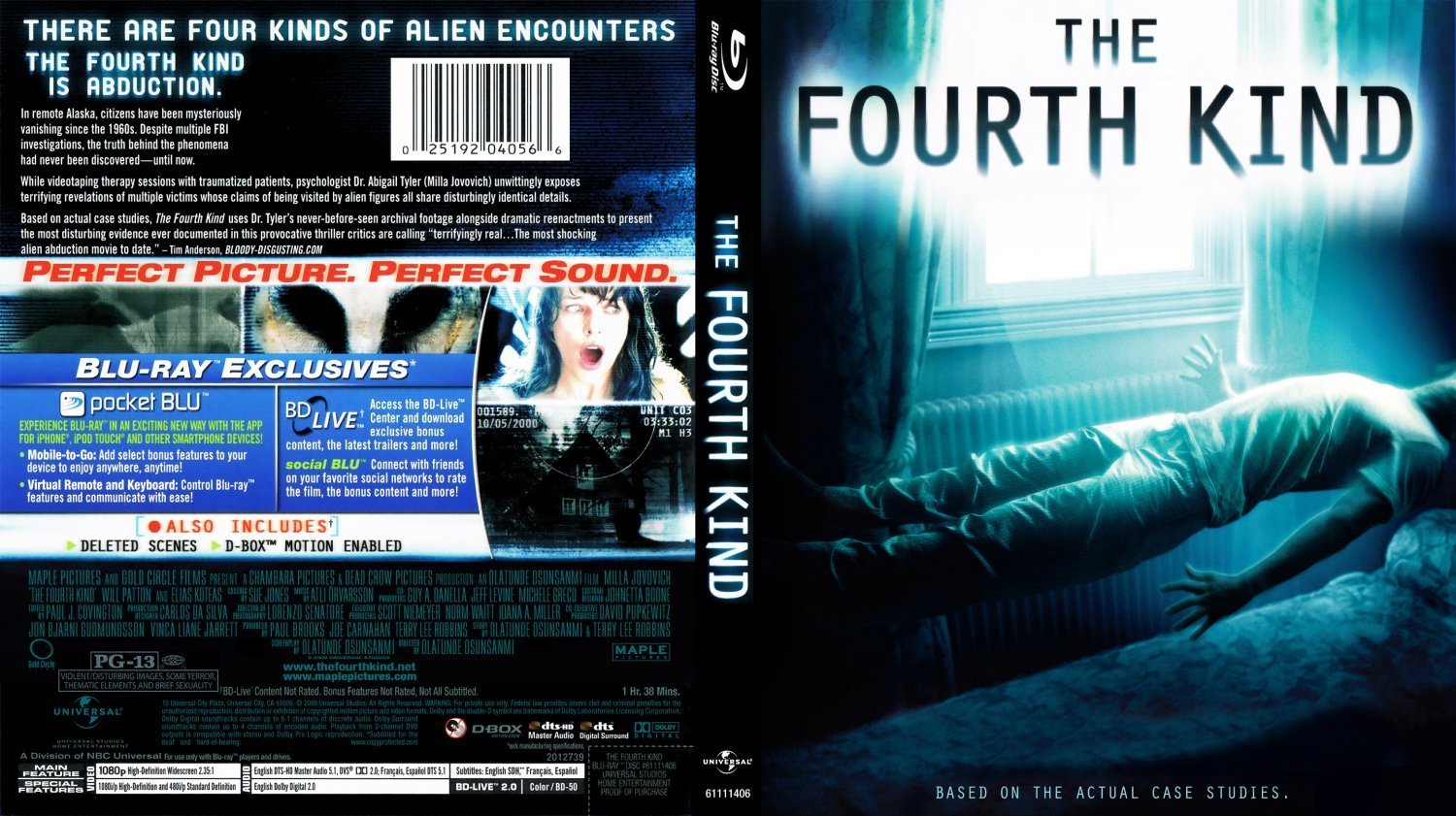 Charlie’s Angels (2019) C+ Cute ladies, but story wasn’t great.
Hollywood Tarantino flick B-
Slow start didn’t get good till the ending. Ok performances. To me Dern was the best of the acting, although his scene was short. 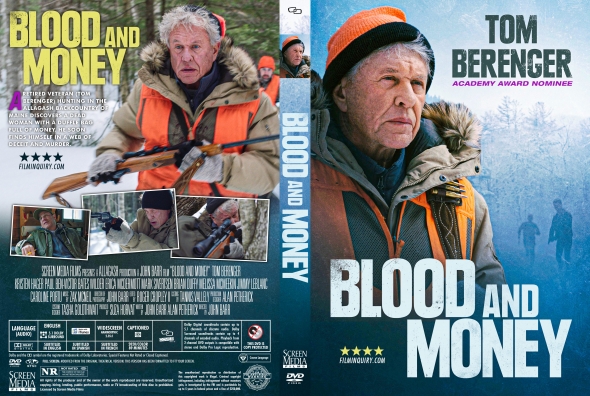 Dark. Damn this show is good.

Queen of the South: 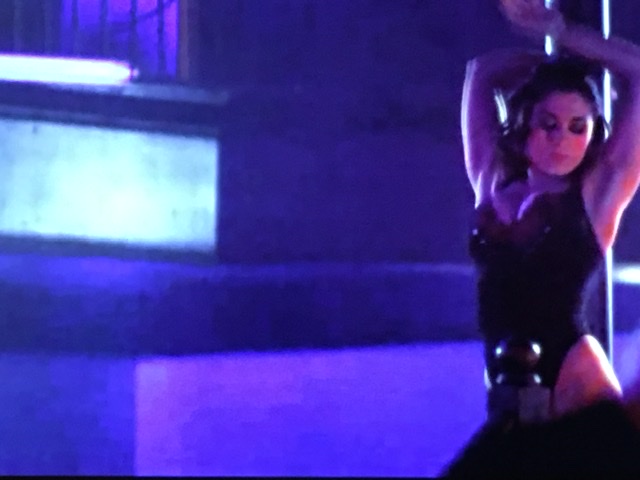 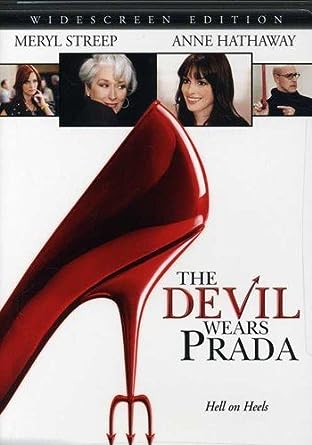 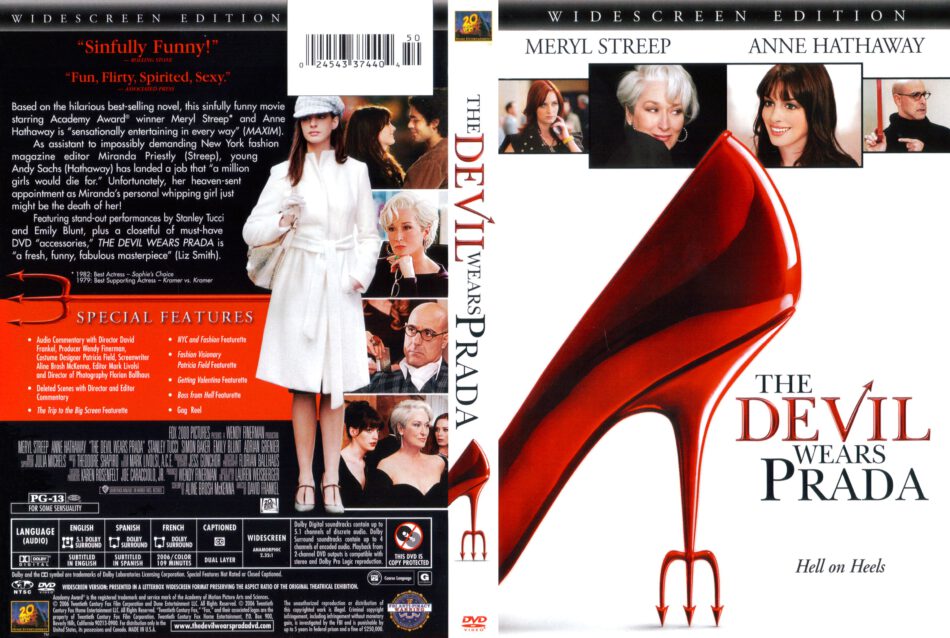 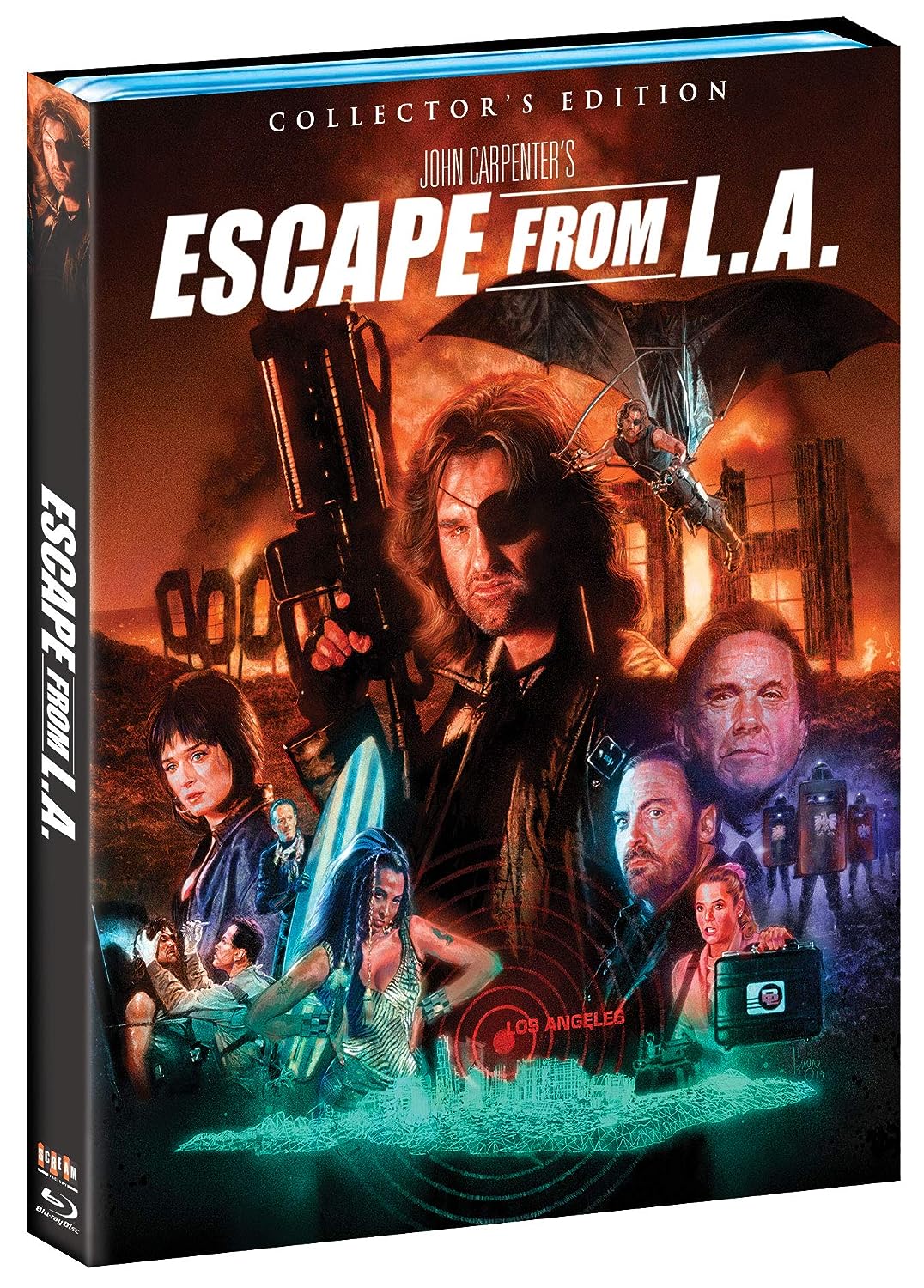