KEW said:
I understand Archimedes Principle, but it involves comparing weight in water with "free weight" to calculate density.

What I don't follow is how you are establishing the weight in water!
Archimedes requires determining the force of buoyancy and I do not follow how you determine it.
Or what clever trick you use to avoid it.
Click to expand...

Archimedes used the floating force to find out if there is silver in the royal crown.

I tried to explain to you that the specific resistance of MDF in my measurements is taken in pure weight units and removed from the total weight of the water in the cabinet volume.
Joro

I understand what you are saying, jororaitchev. Initially, I was more concerned with the volume before the enclosures were built during the design and drafting phase. It never occurred to me one would measure after with something like a speaker cabinet. I have seen Archimedes principle applied for displacement, or the volume of solid, irregular shaped objects. I have used Archimedes principle to measure lard for baking to keep from having to pack a measuring cup with the fat.

In the case of ship building, these volumes are known for the most part, with an adjustment feature built in by way of added or removed ballast perhaps, provided they are relatively close to start with. A ship hull comes from the architect with a designed waterline before the first piece of material is cut. When the boat is launched, it will be stated that she "rests on her lines". . . .hopefully.
M

KEW said:
Of course! ... as long as you are measuring the amount displaced with beans. Duh! I was thinking about the missed volume of the gaps between beans, but that doesn't matter as long as it is consistent.
I must say however that for a complex shape with many pockets like Jororaitchev's frame, I'd want to employ a shaker or tumbler to make sure all of the voids get filled!
Click to expand...

Dry beans are very settling due to their irregular, smooth shape, their weight and their slippery and hard exterior. You could essentially stir them into place. They also come in a variety of sizes to match scale.

Ok, I am not totally serious but, it would work in a pinch if one did not want to source or construct something more complicated. I grew up knowing some pretty resourceful thinkers that could make due with whatever was around them with some surprisingly accurate results. Those left/right brain types.

Dry sand can even be used to measure volume, as it is fluid enough to find it's way through the hourglass.

I can now start collecting the cabinet;

I have an idea to make a new project to in the base there should be two 10" loudspeakers - just an idea. They look like animals, maybe dinosaurs, but important are 20Hz.

jororaitchev said:
I have an idea to make a new project to in the base there should be two 10" loudspeakers - just an idea. They look like animals, maybe dinosaurs, but important are 20Hz.View attachment 21789 View attachment 21790
Click to expand...

You need to raise your ceiling, scale up this model so they tower over you and build the speakers into the abdomen and chest cavities! 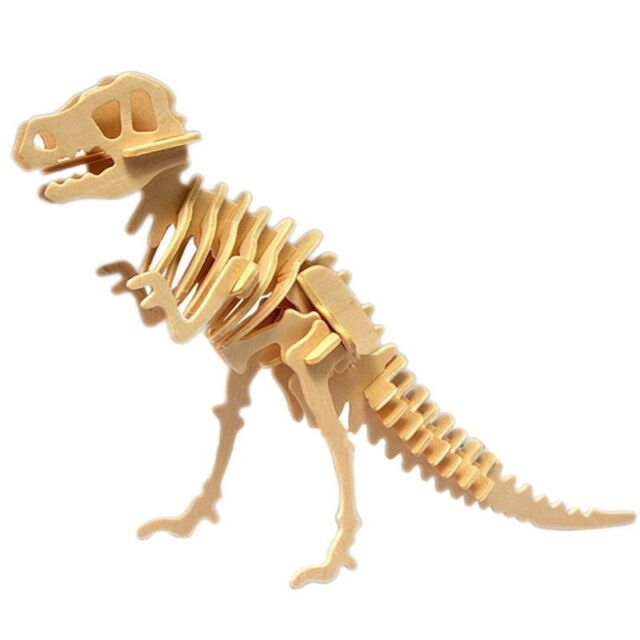 KEW said:
You need to raise your ceiling, scale up this model so they tower over you and build the speakers into the abdomen and chest cavities!

I continue with the collection of the cabinet;

Now I can make the exact measurement of the volume. And that's 31.5l, just as much as I need!
Oh, l forget to show you what I did to get that volume!
I maked a filter compartment (for the MW and TW), the W section will be in the box;

I previously make the last layer-10 mm MDF / to get a sandwich construction / on the front panel and the bottom;

Last constructive action ;
After 10 hours I will install the last layers of 2 x 4 mm bent MDF;

A small structural change for the side panels, last layer is 1 x 4 mm plywood and everything is re ady for the measurements.

KEW said:
It a delight just to look at your constructions!
Click to expand...

Thanks!
And a risky picture (everything is supported by gravity), how look for compared to the frontal columns, are not on one line, but I rely on your imagination.

Several steps to the moment with measurements ...

For some reason, that white reminds me of the helmets from "2001: A Space Oddyssey"! Beautiful!
What are your finish plans for the bases?

If we have to associate with the white, it is with the helmets of the warriors of "Star Wars".
This is the project of the rear speakers, will finish it with "Bird's eye view".

The first home tests are good.
My current surround speakers of " Technics" CA-10 with a good sound from 1997, they are sadly retreated himself ...

I don't think I have seen a single project with this much effort in it! Very nice work.

ARES24 said:
I don't think I have seen a single project with this much effort in it! Very nice work.


Apparently you are not building these for someone else and charging them by the hour
Click to expand...

Thank you for your good evaluation of my work!
These speakers was sold to a client builds his house at that moment , the time for the project to run is about 3 years.

There will be a sequel ...sometime..