What Classical are you listening to?

Bernard Haitink leading the Berliner Philharmonkier in a performance of Gustav Mahler's "Symphony No. 6": 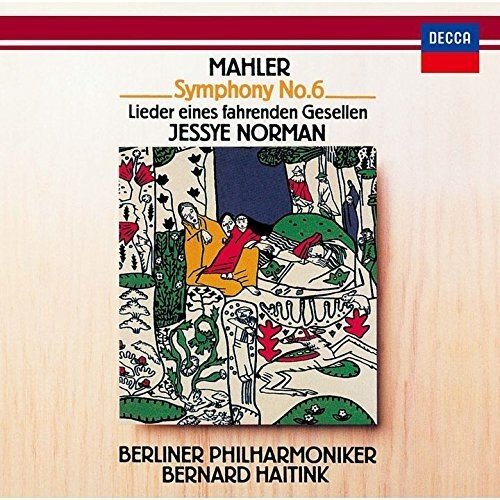 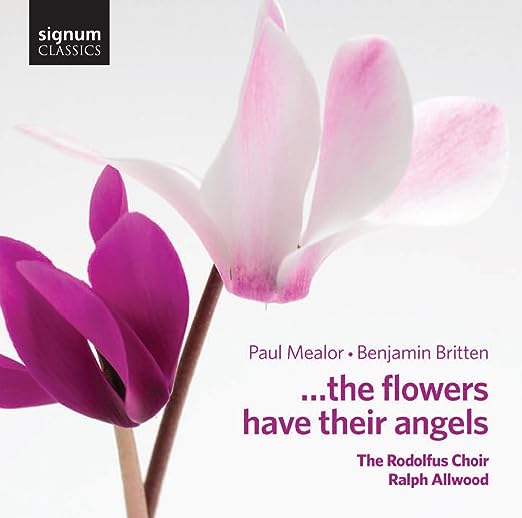 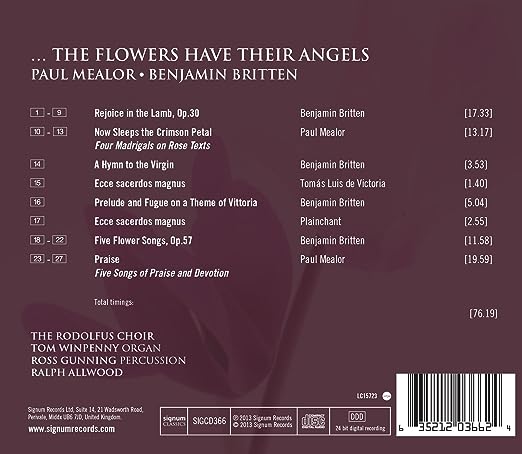 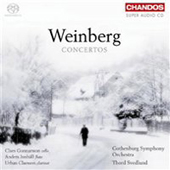 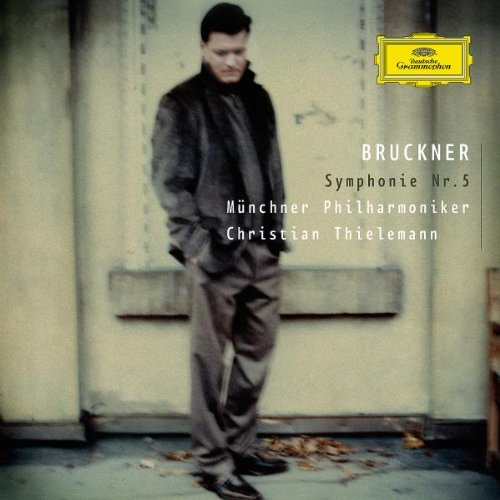 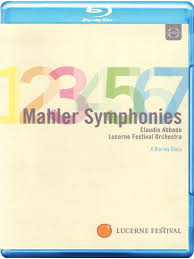 I have that box set. Amazing performances and well recorded.
Edit: To complement this set, the 9th symphony was also released on Blu-ray with Abbado also conducting the Lucerne Festival Orchestra. I have it! 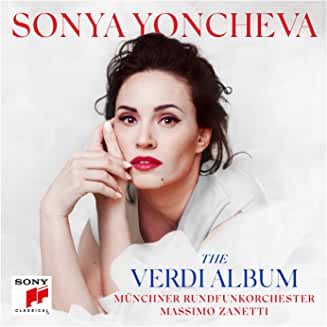 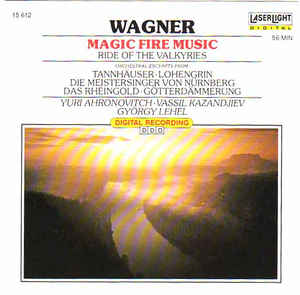 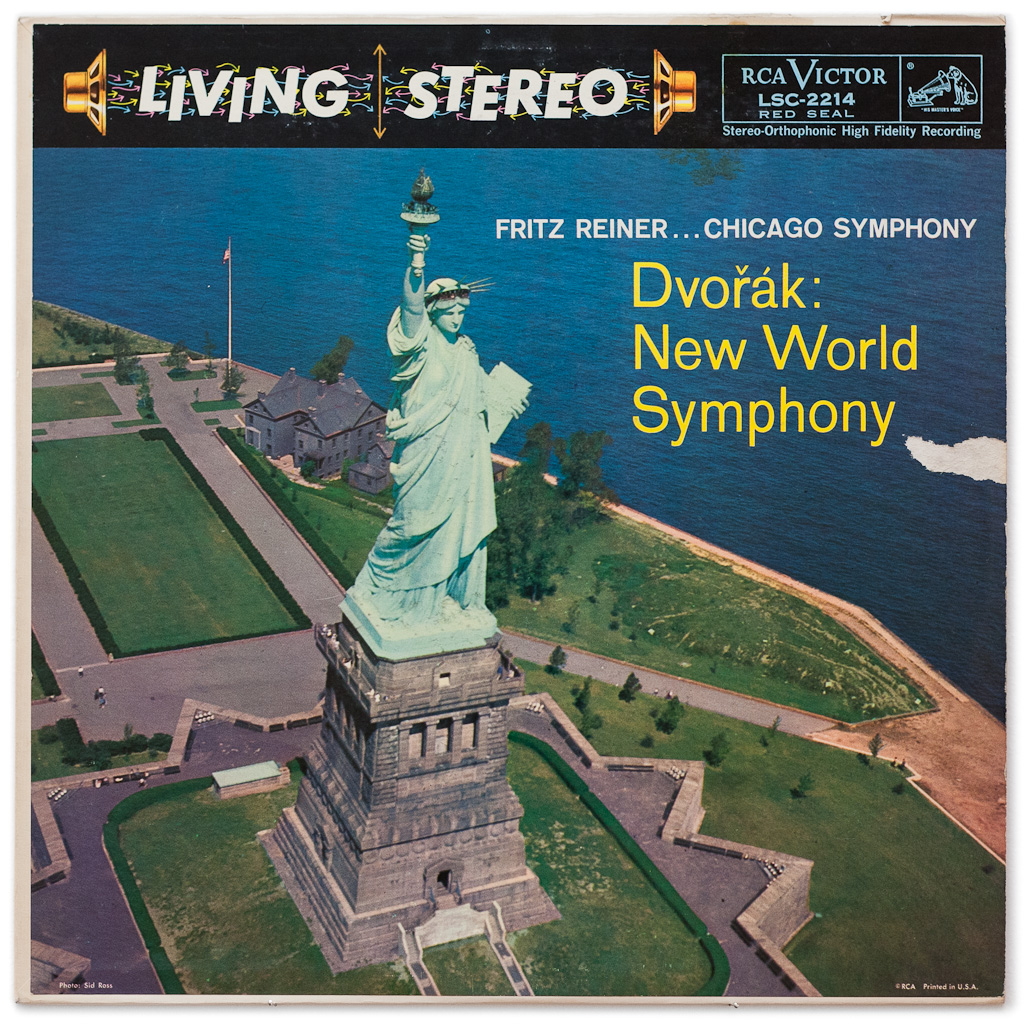 This one had some dust. Glad I pulled it from the olde shelf! 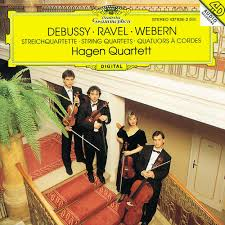 The Ravel quartet in particular is wonderful... especially mvt ii... the pizzicato always gets me! DeBussy is beatiful, of course.

The gem, though... is the Webern! This performance, at least for me, is stunning and powerfull; rich and deep! These four musicians sound as if a whole streichorchester is at work.

(For those that don't know the sad end of this great composer):

On 15 September 1945, back at his home during the Allied occupation of Austria, Webern was shot and killed by an American Army soldier following the arrest of his son-in-law for black market activities. This incident occurred when, three-quarters of an hour before a curfew was to have gone into effect, he stepped outside the house so as not to disturb his sleeping grandchildren, in order to enjoy a few draws on a cigar given him that evening by his son-in-law. The soldier responsible for his death was U. S. Army cook PFC Raymond Norwood Bell of North Carolina, who was overcome by remorse and died of alcoholism in 1955.[69]
Click to expand... 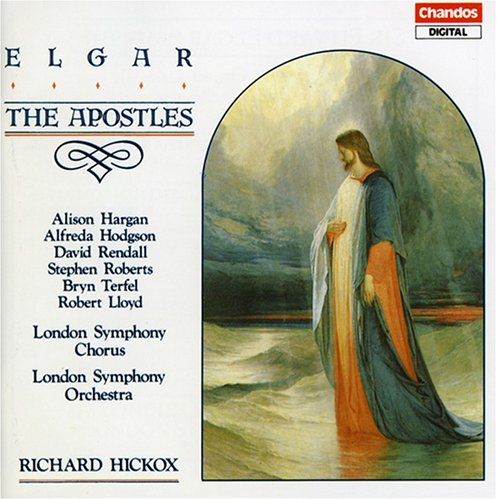 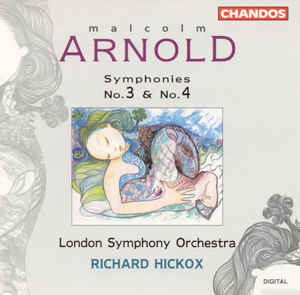 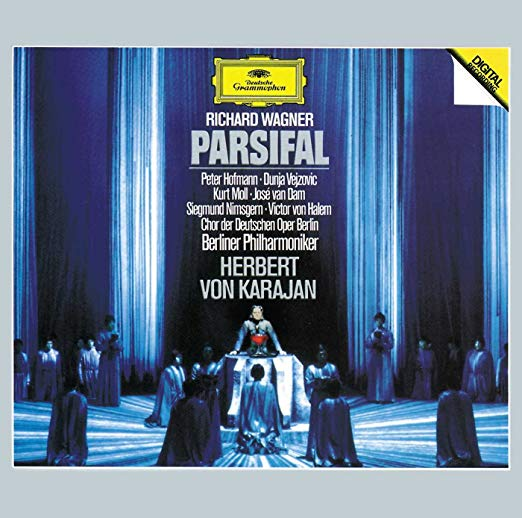