Watched the first episode of Black Sails last night. It was great. Gave me major GoT vibes. 10/10 first episode. I have to binge watch the entire 4 seasons now, as I did a free 30 day trial of Starz to be able to watch it.

Then after that I watched a few short films. Really short. 5 to 13 minutes long.

The first one was called Beads. Made for the NFBC (National Film Board of Canada) in the 70s. It was a cool little feature 5 mins long. If I'd smoked a J before hand, I'd have been majorly tripping out. I loved it solid 10/10.

The second one was 13 mins long. Blackout. The premise is that NASA has discovered that the Sun had run out of fuel unexpectedly, and they know the day its set to go dark. Two random strangers at a beach have a conversation while awaiting the final few minutes of sunshine the earth will ever see. It was decent. I thought it could make a good feature length movie. Solid 8.5/10.

The last one was another NFBC short called Bam. It was 6 mins long. From Wikipedia: BAM is a 2015 National Film Board of Canada animated short film by Howie Shia about a shy young man with a violent temper who struggles to reconcile the two sides of his personality, in a retelling of the myth of Hercules. It was one of the first films created entirely in 4K UltraHD by the NFB. Not bad. Not great. 6/10. 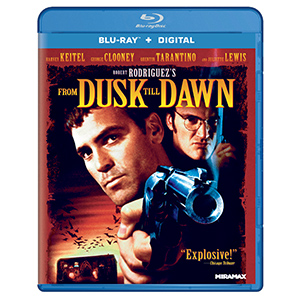 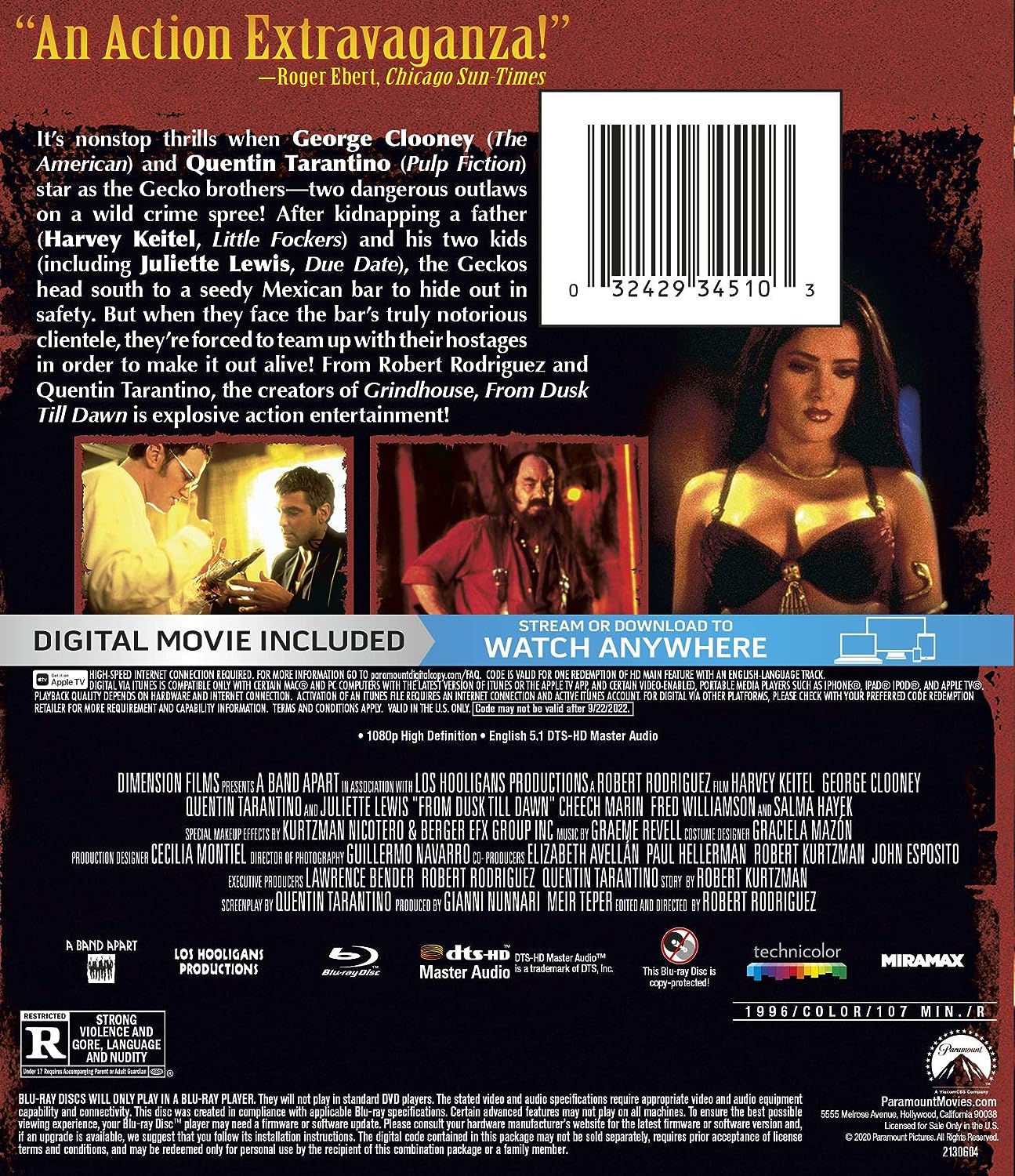 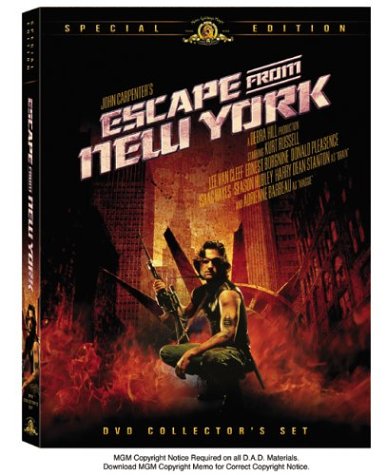 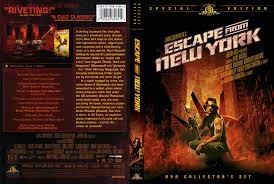 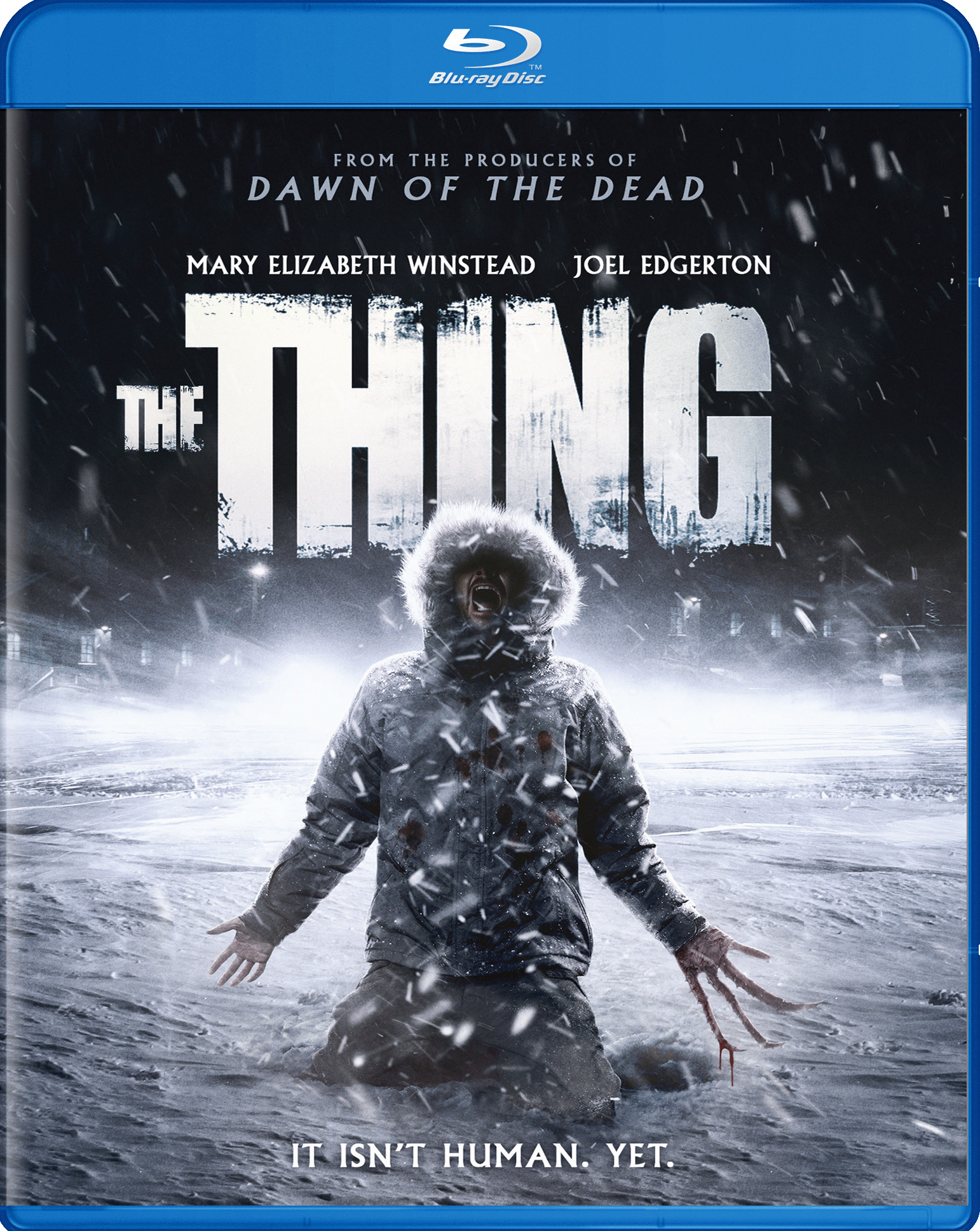 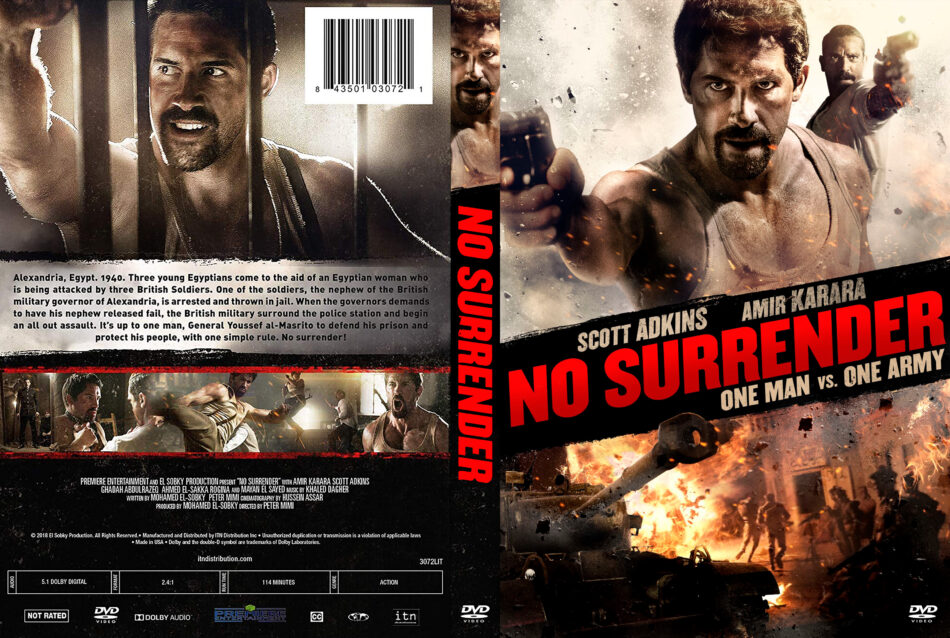 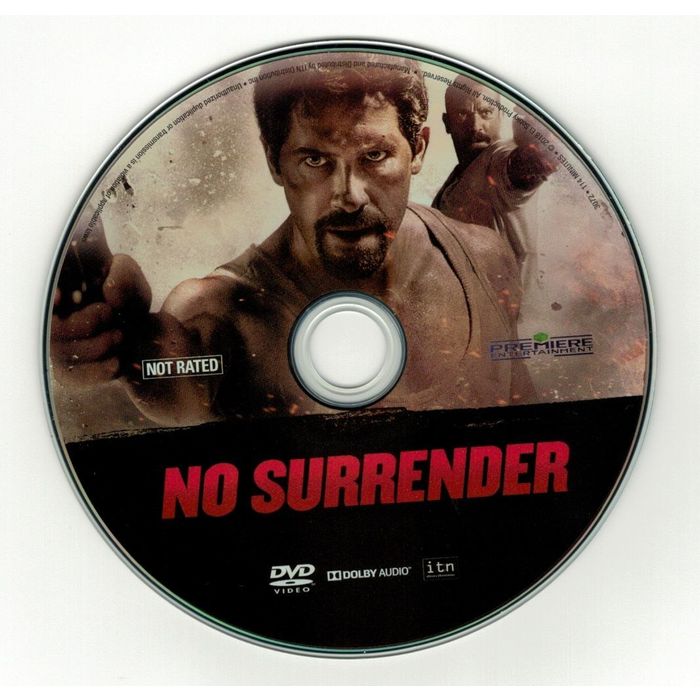 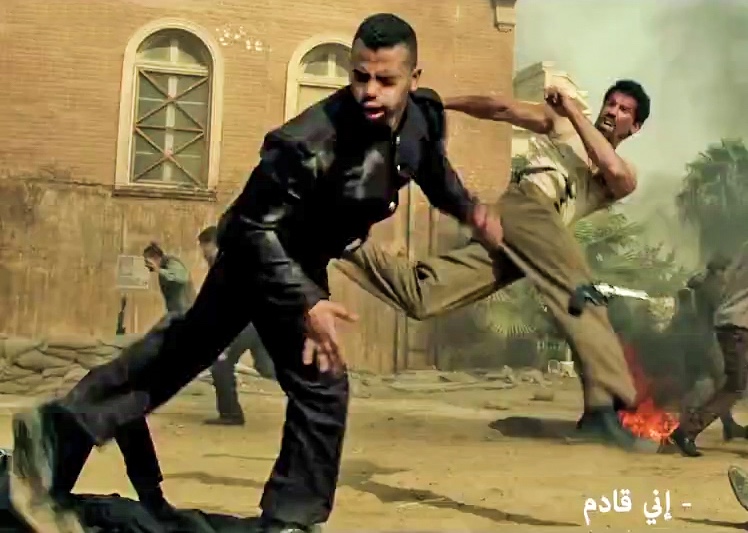 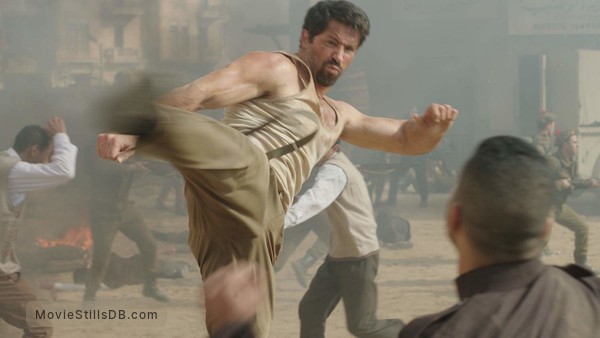 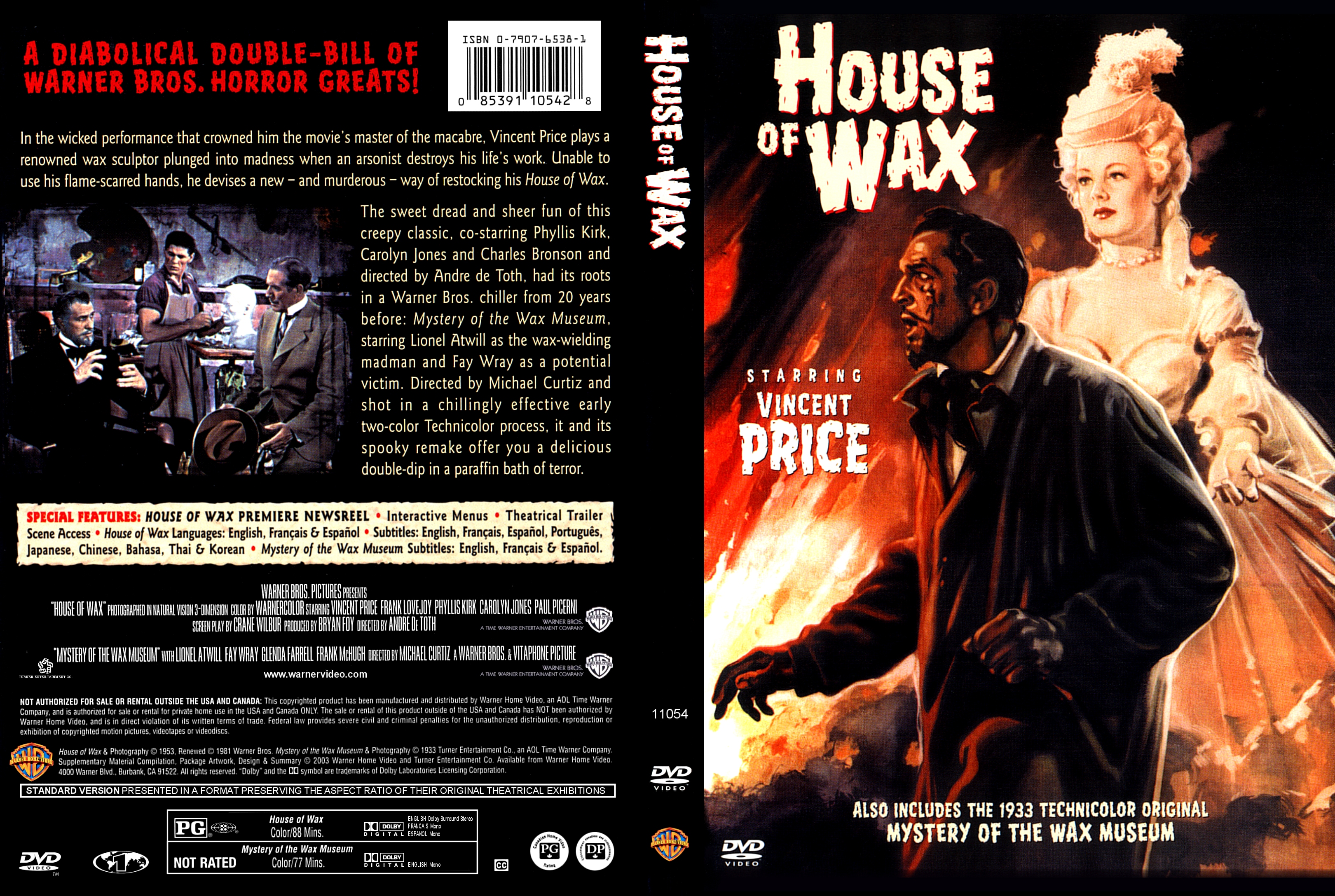 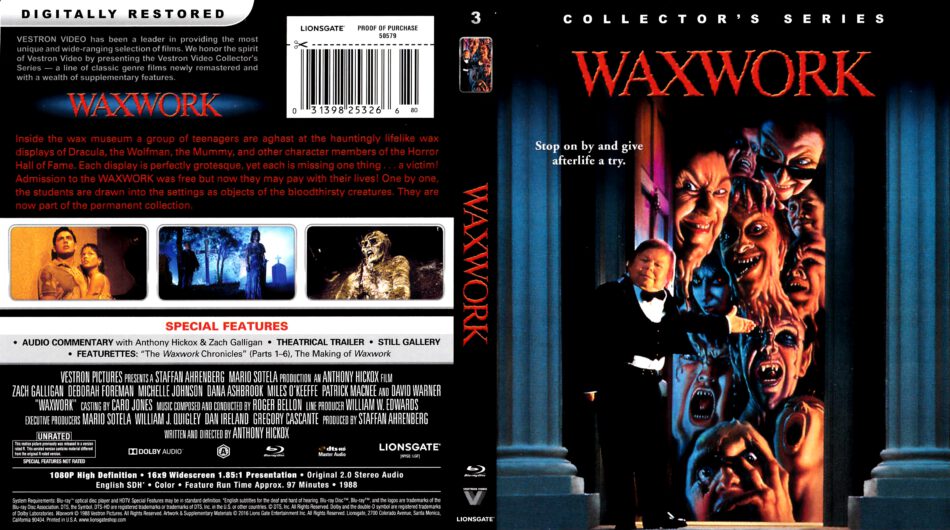 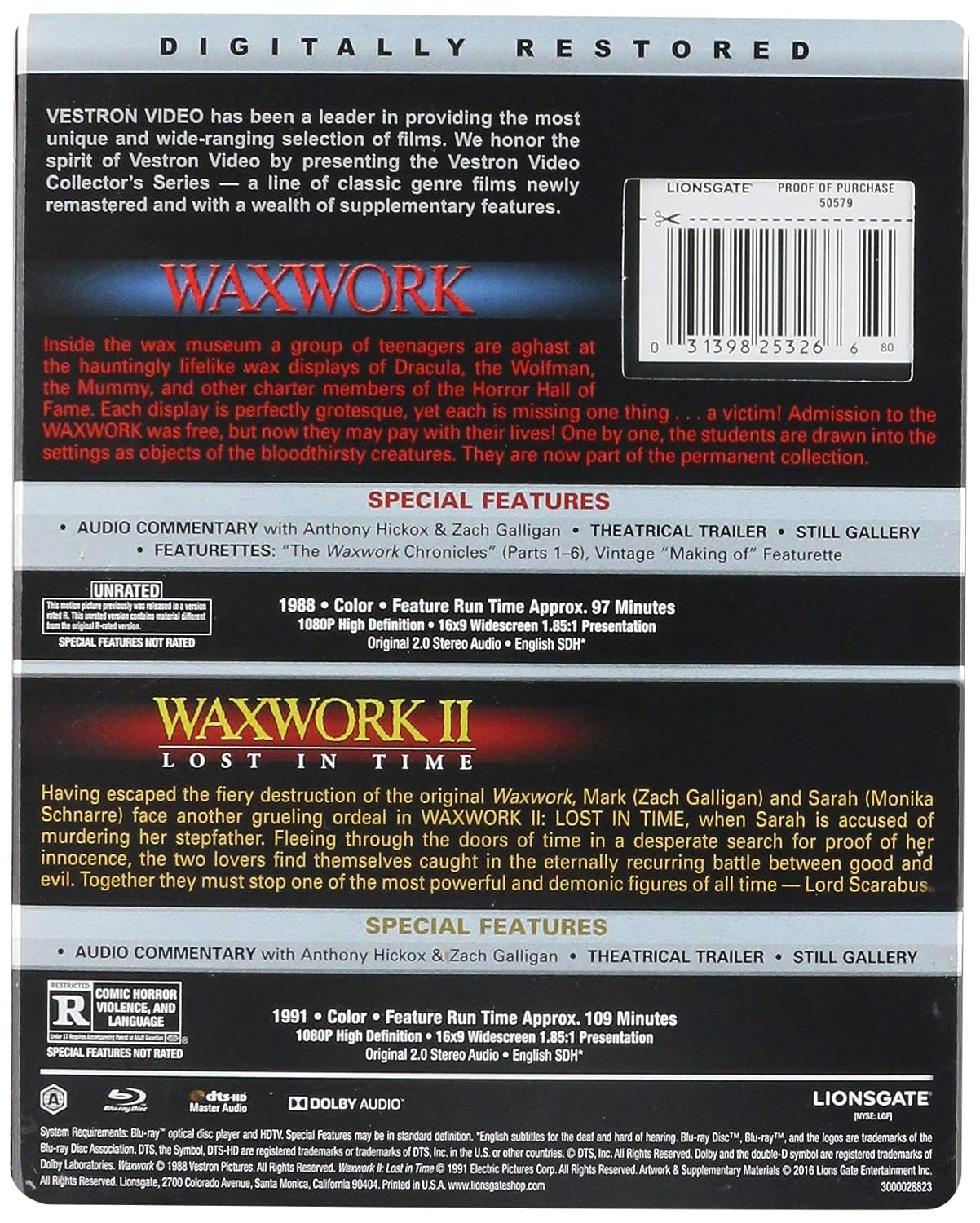 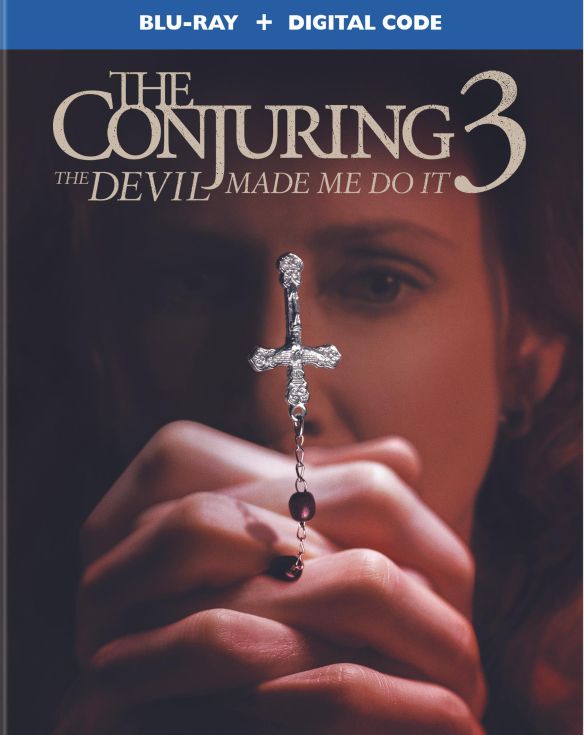 Not watching tonight but soon.. I just found out one of my favorite movies from the 90s is available in 4K/Atmos.

GotAudio said:
Not watching tonight but soon.. I just found out one of my favorite movies from the 90s is available in 4K/Atmos.

I remember watching it in the theater with my daughter, who was four at the time. About midway through, she leaned over and asked, "Daddy, why is The Terminator in this movie?"
G

John Parks said:
I remember watching it in the theater with my daughter, who was four at the time. About midway through, she leaned over and asked, "Daddy, why is The Terminator in this movie?"
Click to expand...

Kids say the darndest things! I initially watched it on vhs with one of my school friends at his home on an old tv with no sound system whatsoever. I remember my friend commenting to his dad how Arnold’s character kinda reminded him of his dad. It’ll be a treat to revisit this on my system.
D

Been going through quite a few of late. Never seen the Jamie Lee Curtis slasher movies from the early 80s. Terror Train, but I thought Prom Night was surprisingly good. I even watched Paranormal Activity 3, which didn't offend me. Slumber Party Massacre LOL. Another from the early 80s. The Ring (2002) was pretty bland after having not seen it in 20 years. 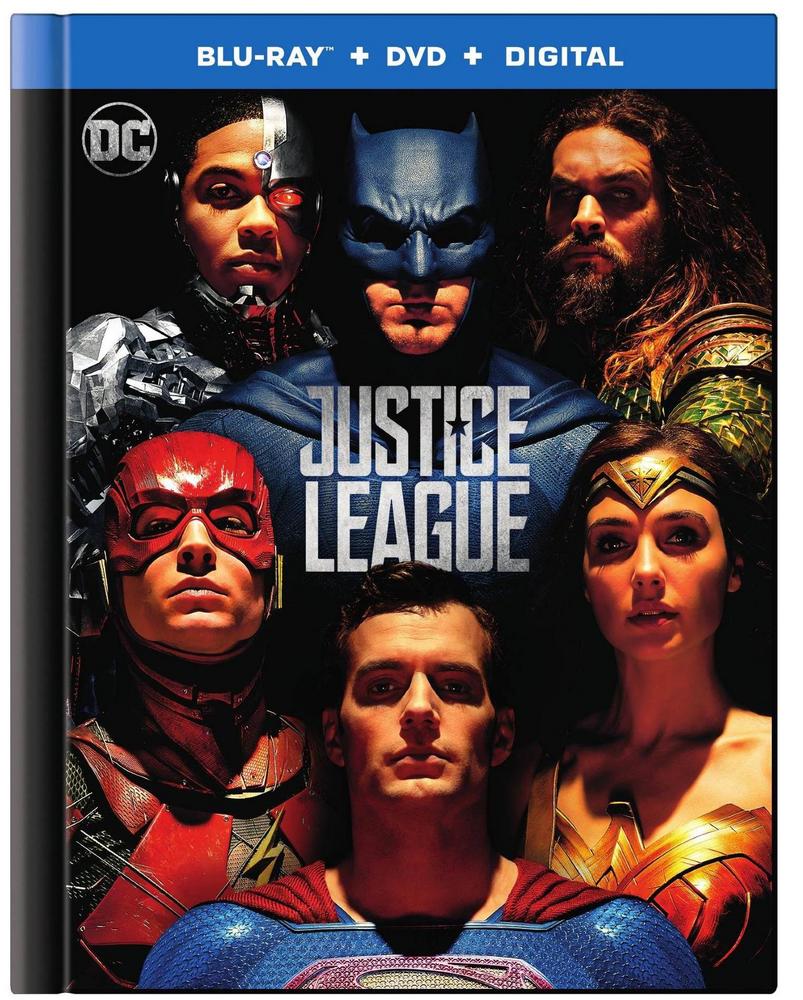 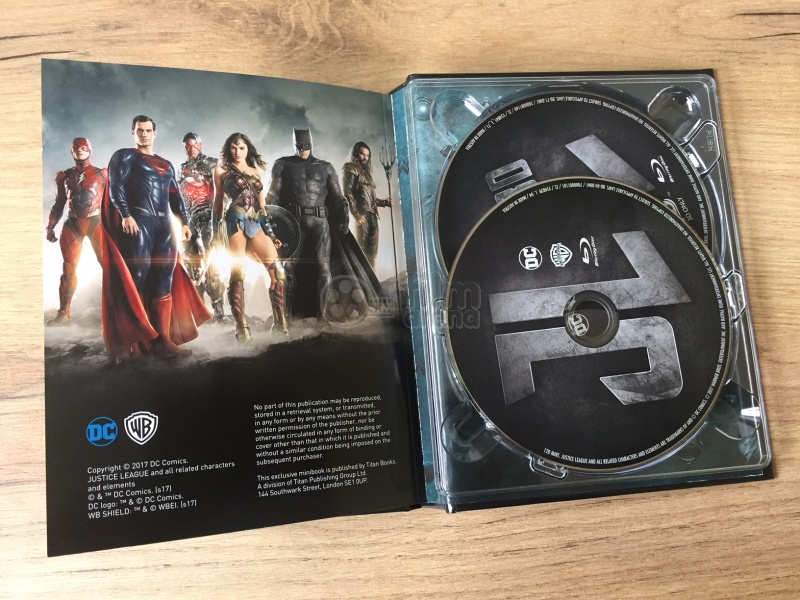 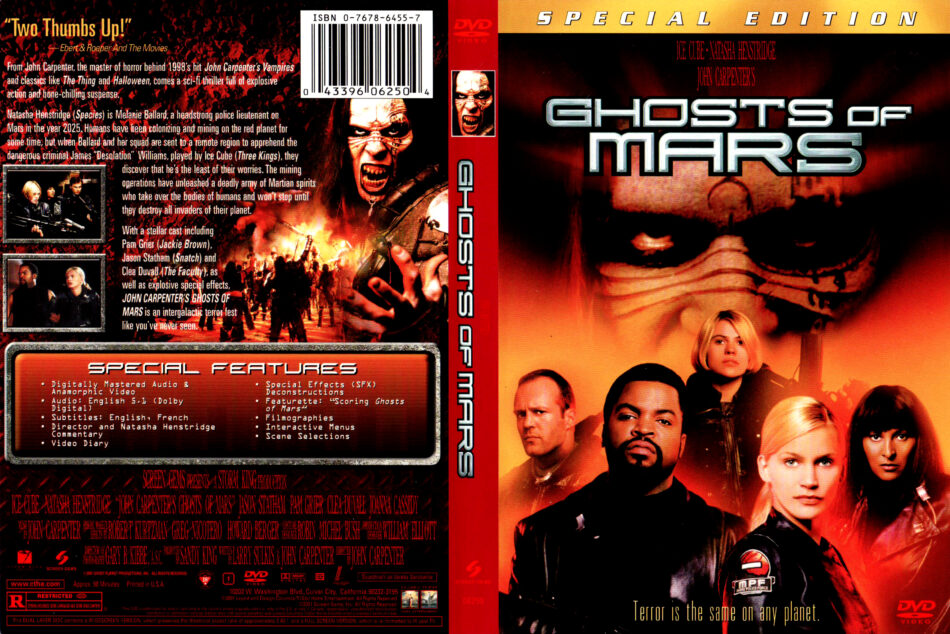 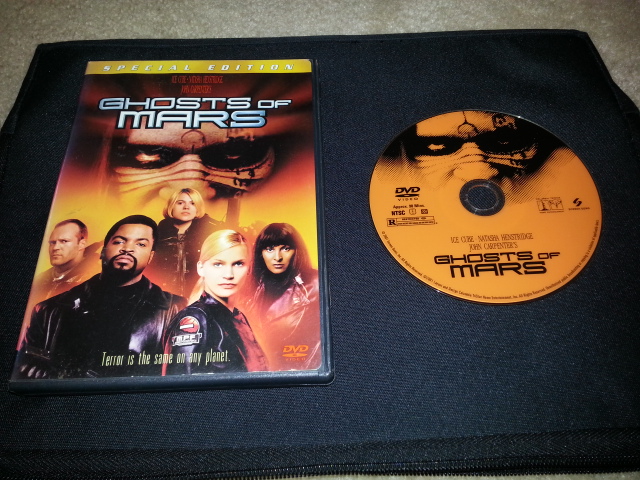 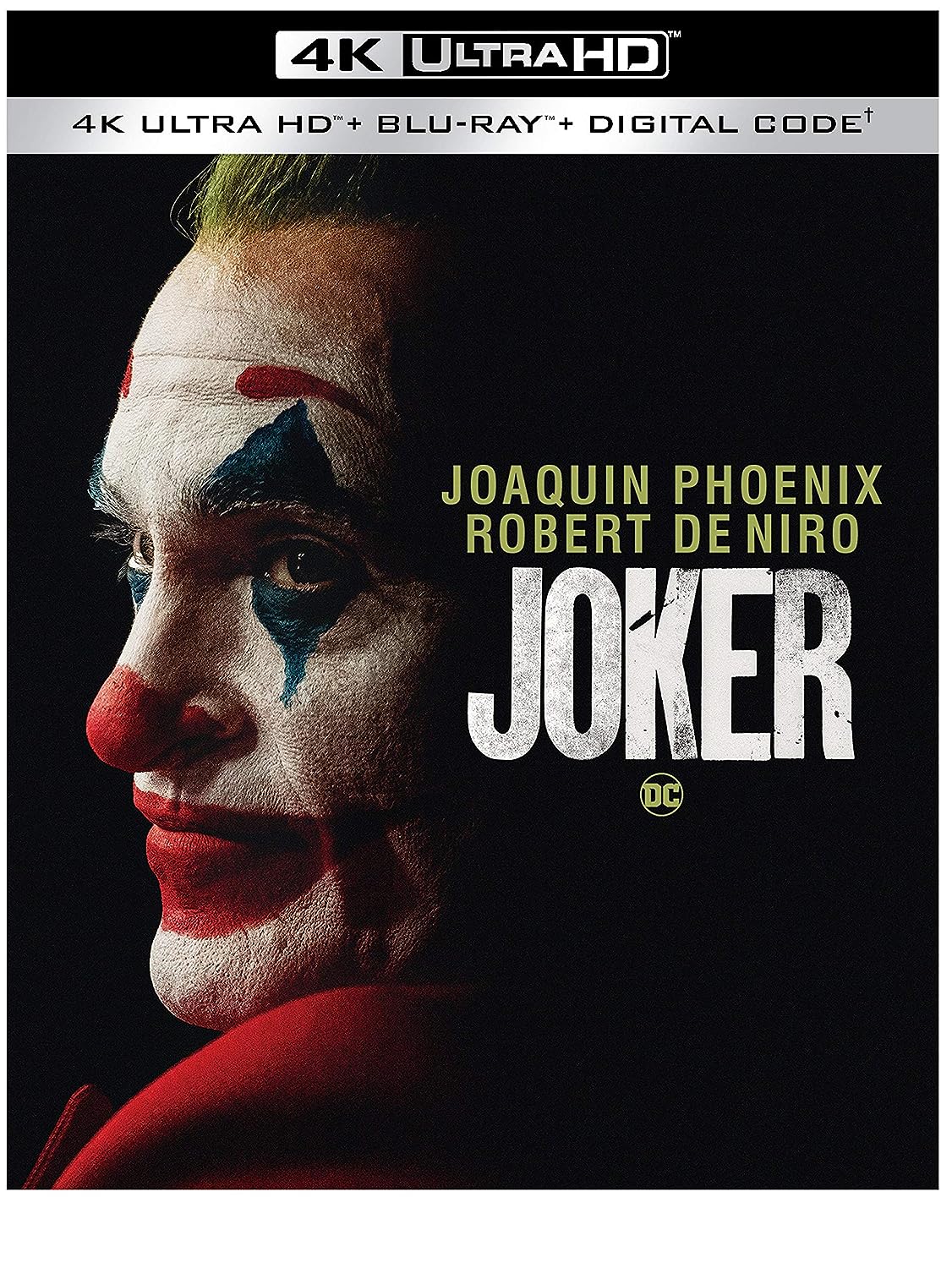 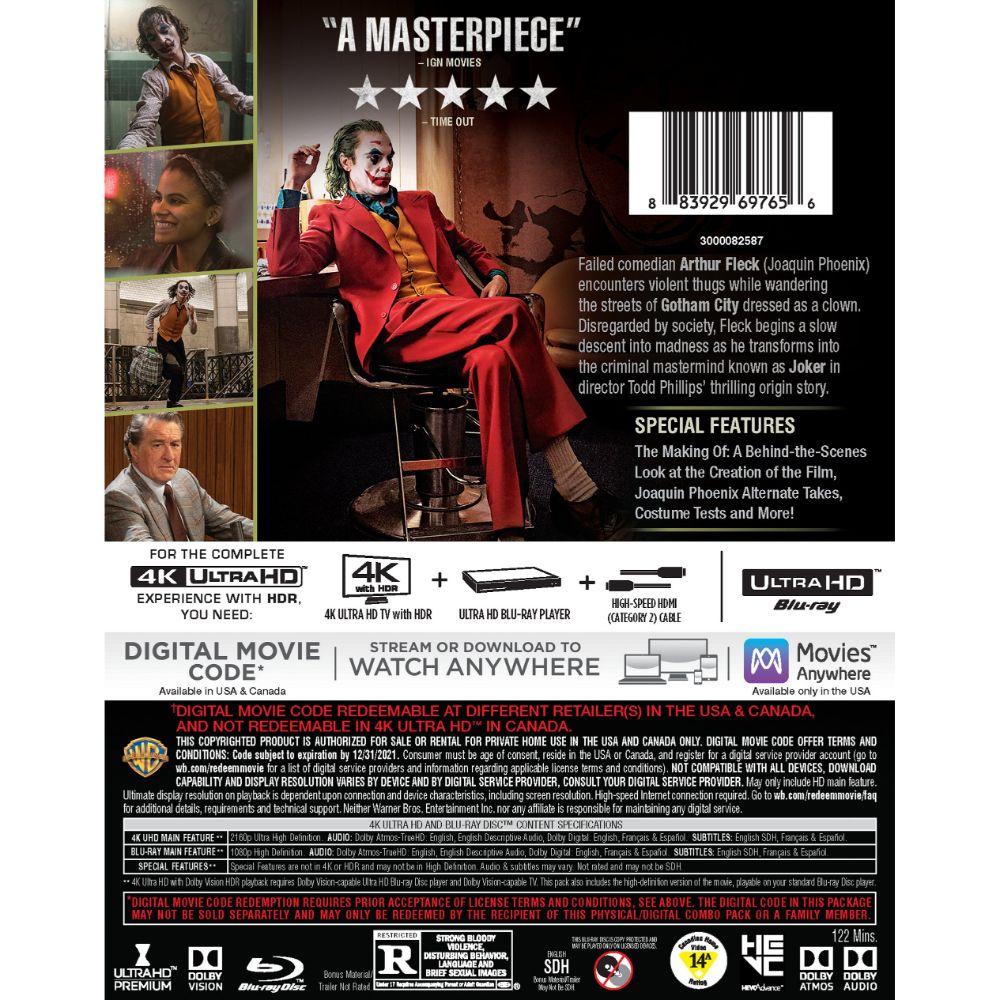 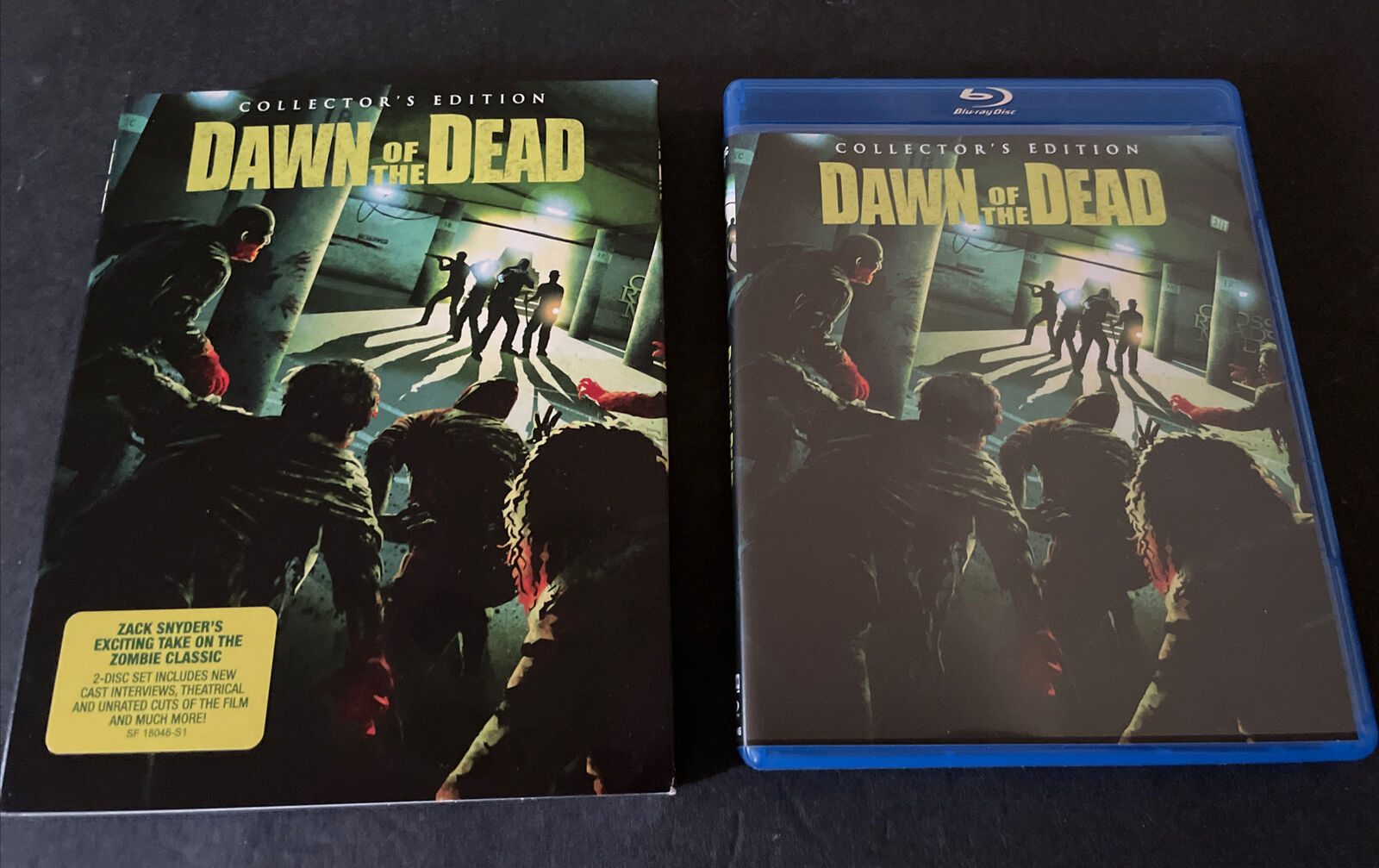 Mostly IDA news off and on all day.
G

davidscott said:
Mostly IDA news off and on all day.
Click to expand...

been mostly Afghanistan and COVID from my news sources. 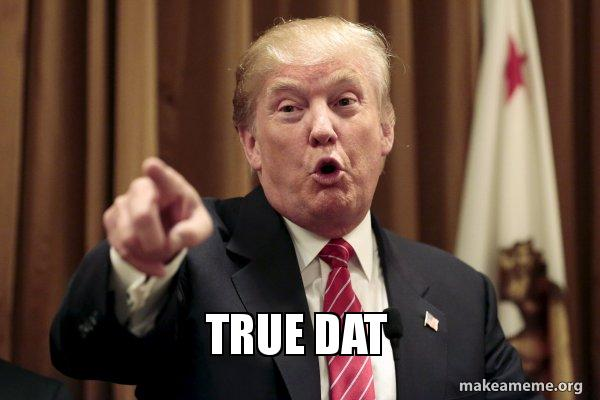