Steelers Ravens game has been moved to tomorrow afternoon due to covid issues.

Not bad; kind of disappointed with the ending, but it's worth a rental.

Typical thirty-something douchebags from Oregon rent a house from a creepy guy -- every review of this film throws around the term "racist," like everyone else today seems to, in reference to the character who rents the house, but in reality, it's the chick who accuses him of being a racist that has an issue with other people's identity and skin color (this society we're in gets sicker by the day, I swear) -- and we're lead to believe it's him that's watching them with cameras around the place. The last half hour turns into Friday the 13th meets Psycho-for-the-Airbnb generation, complete with some pretty graphic gore, and there's some infidelity sex between one of the couples at the house for the weekend...it all made for a decent rental. 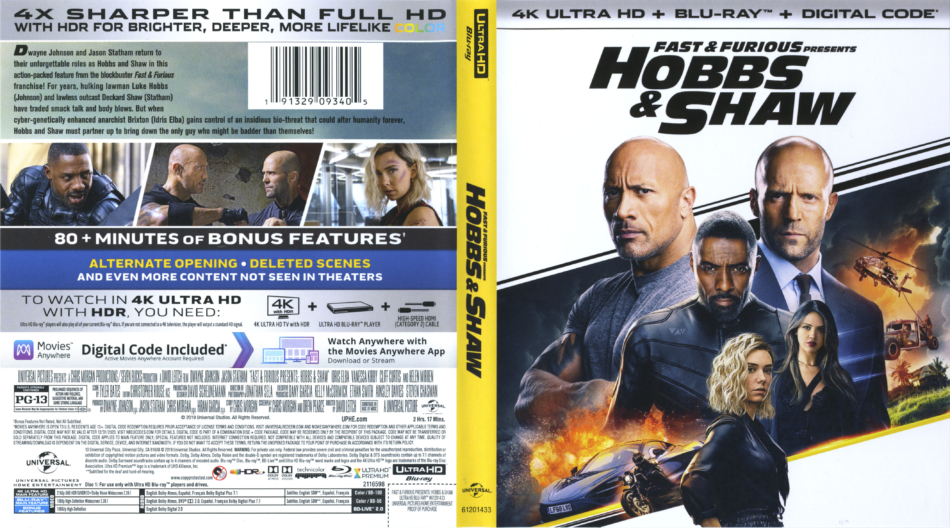 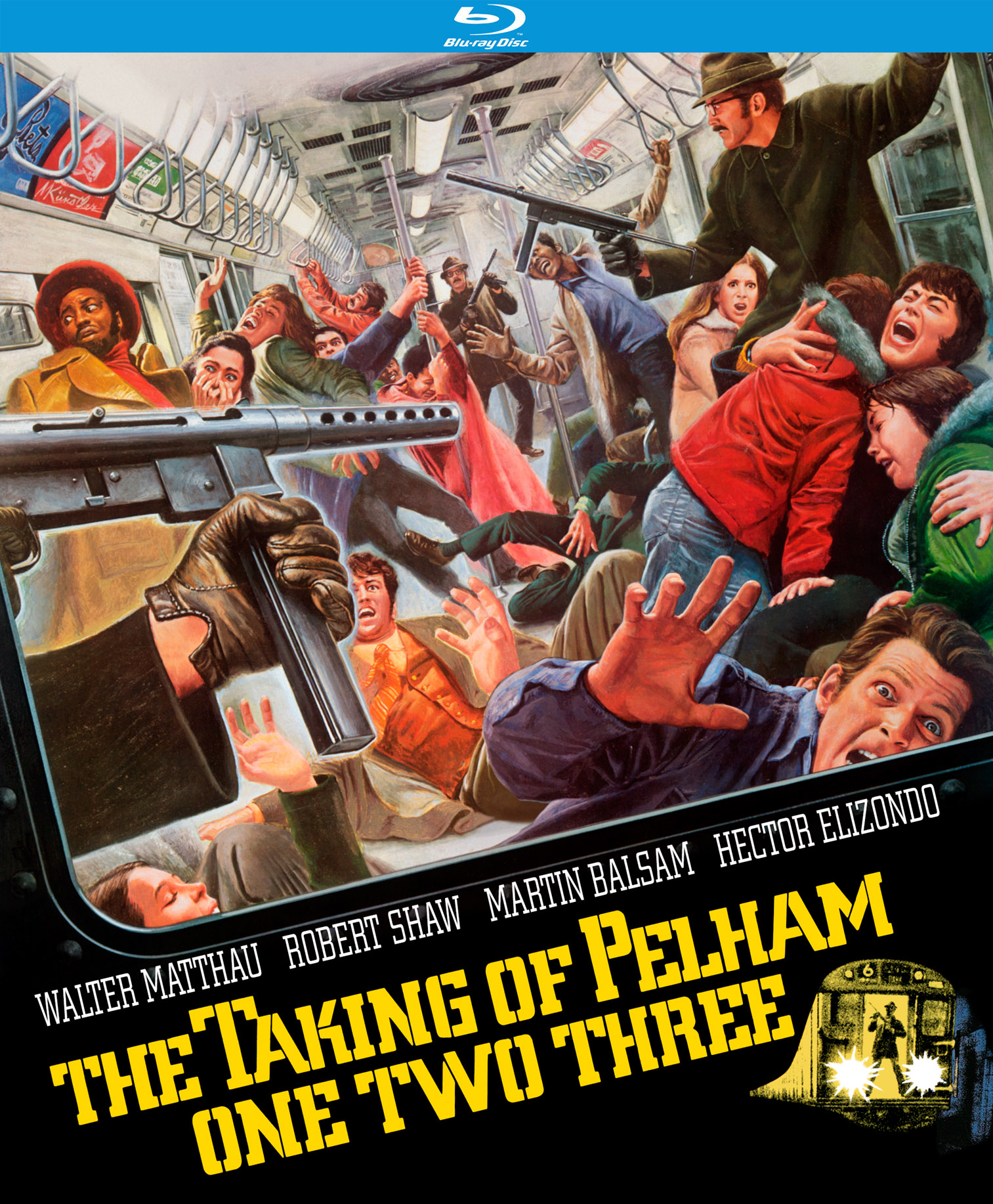 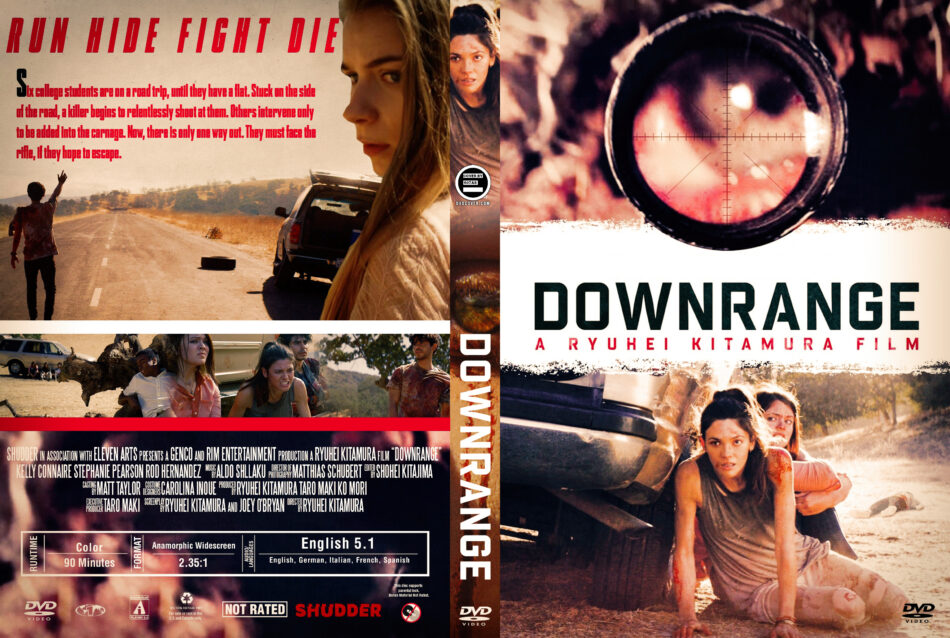 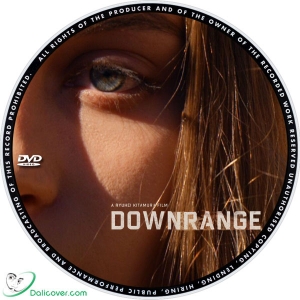 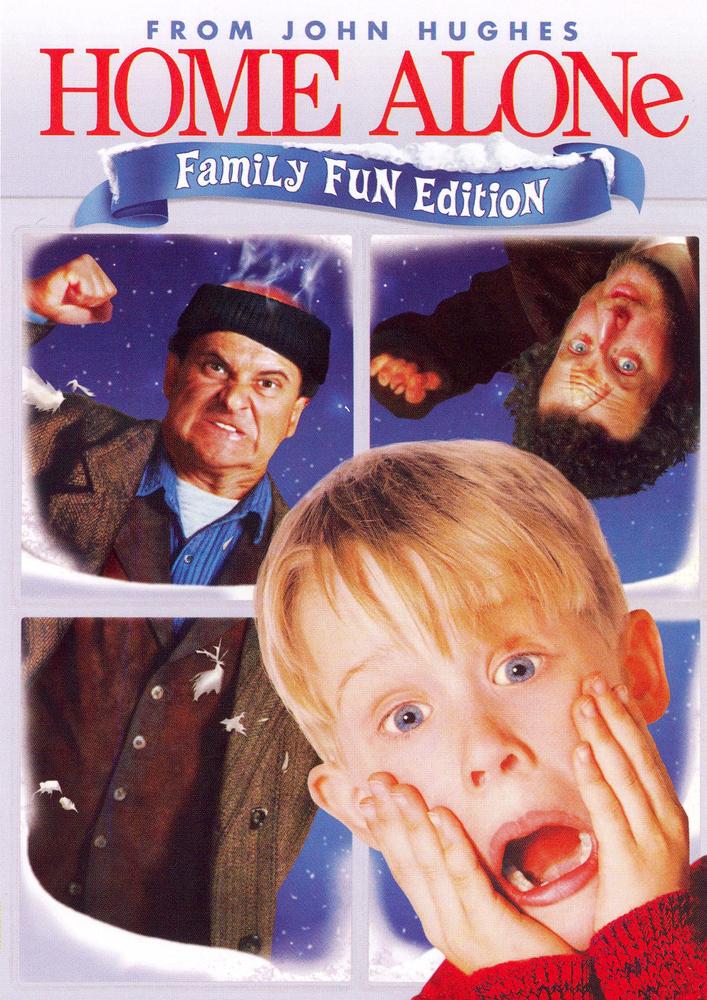 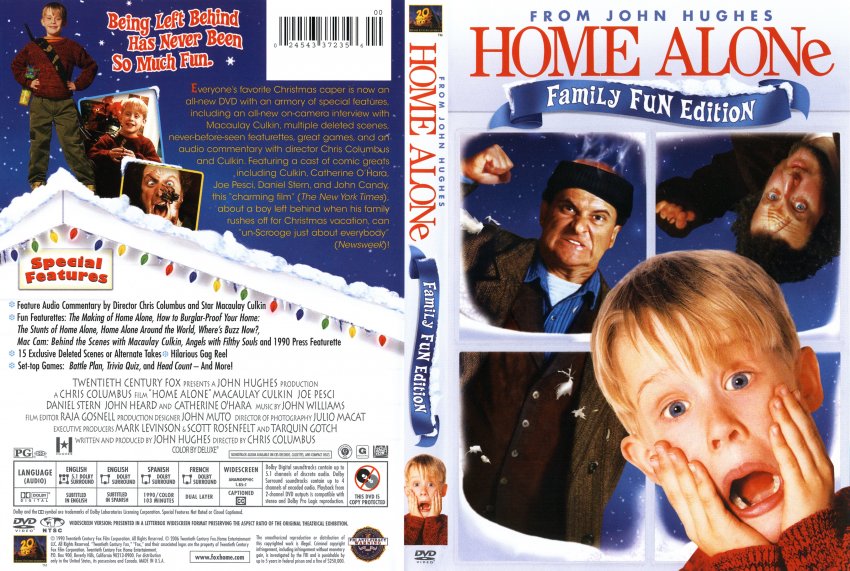 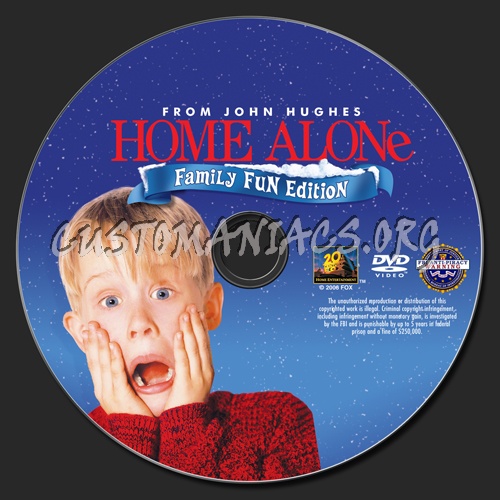 Reissued steelbook; my second Blu-ray purchase of this title (also had the DVD, so this is a TRIPLE dip for us) and Warner STILL hasn't gotten the transfer quite right.... 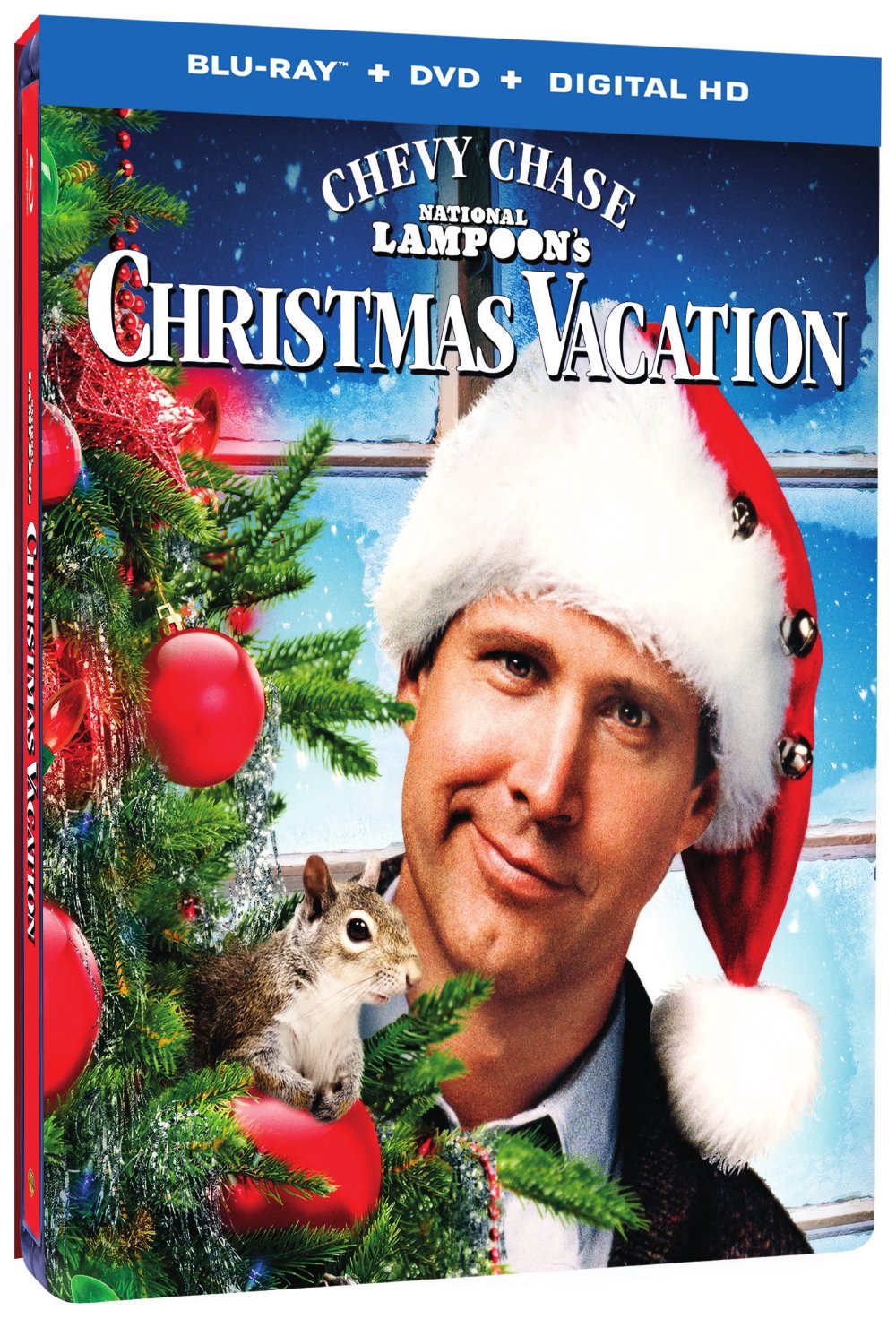 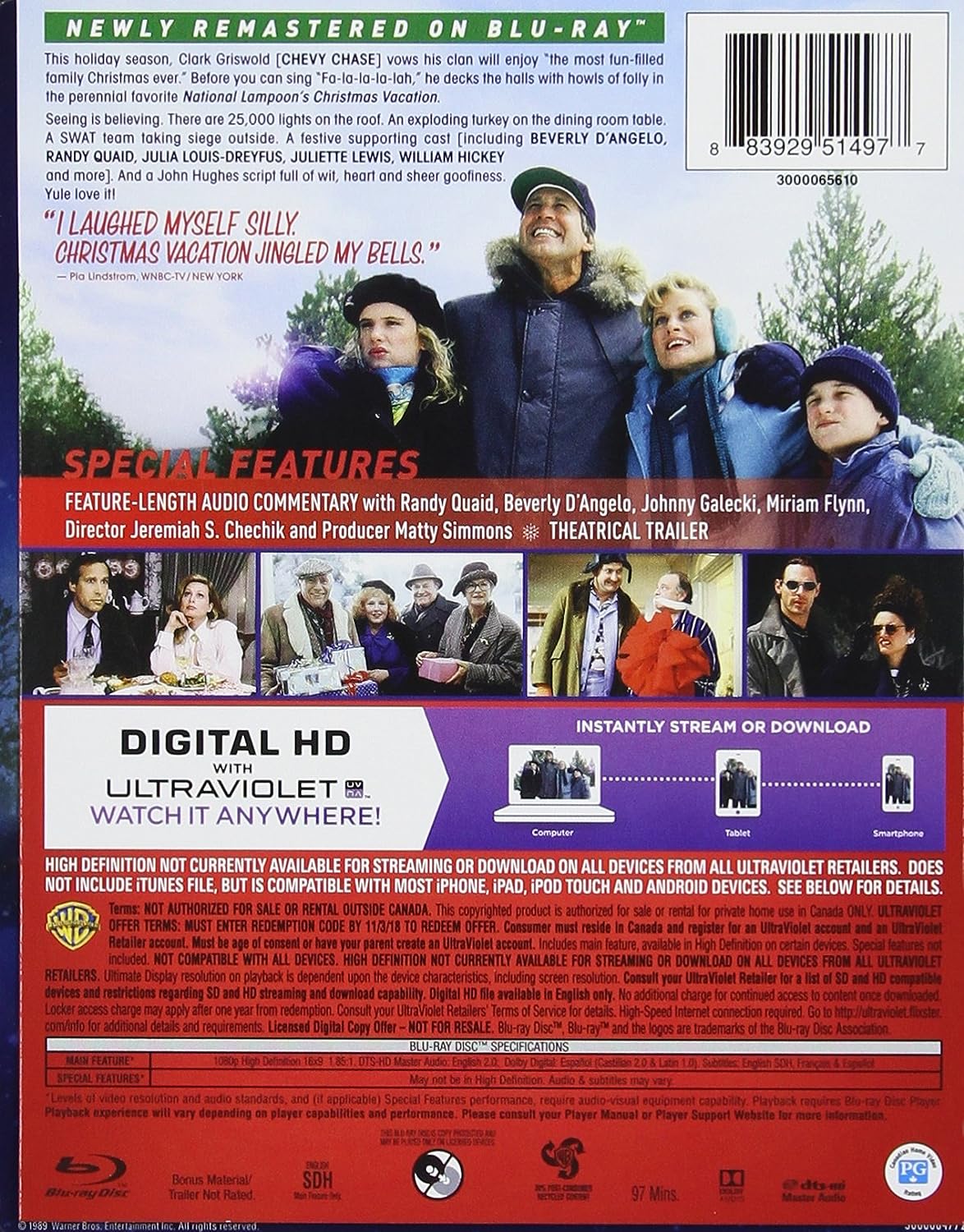 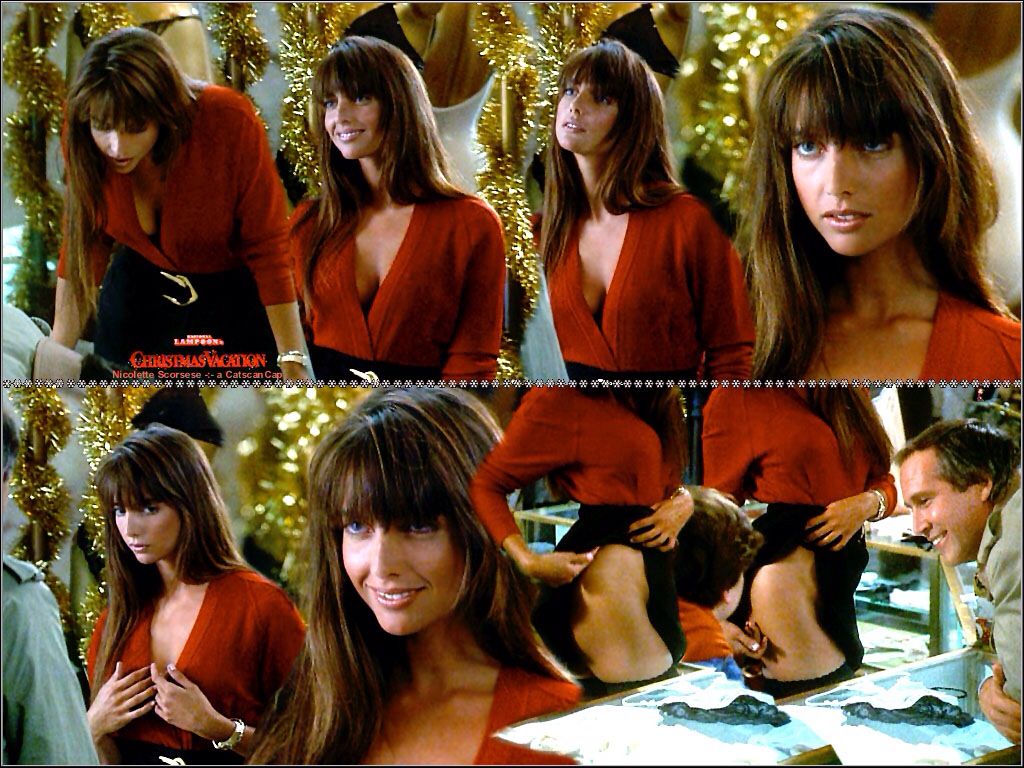 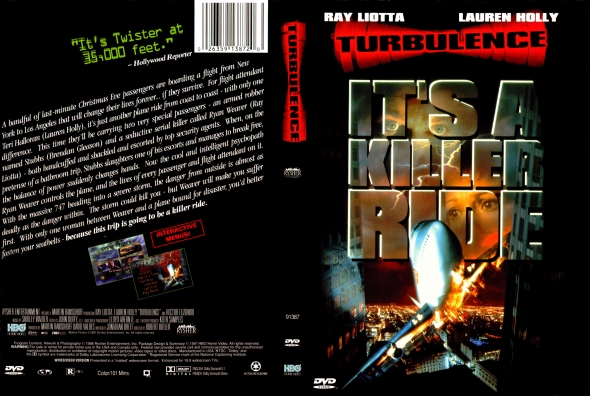 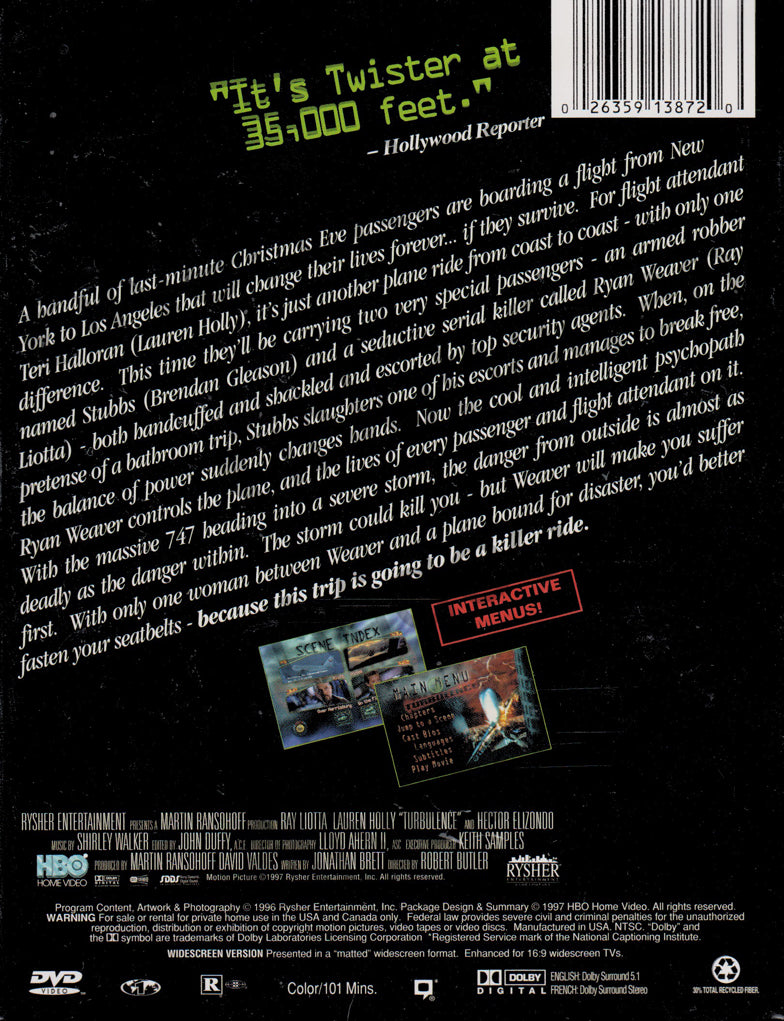 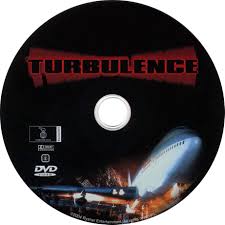 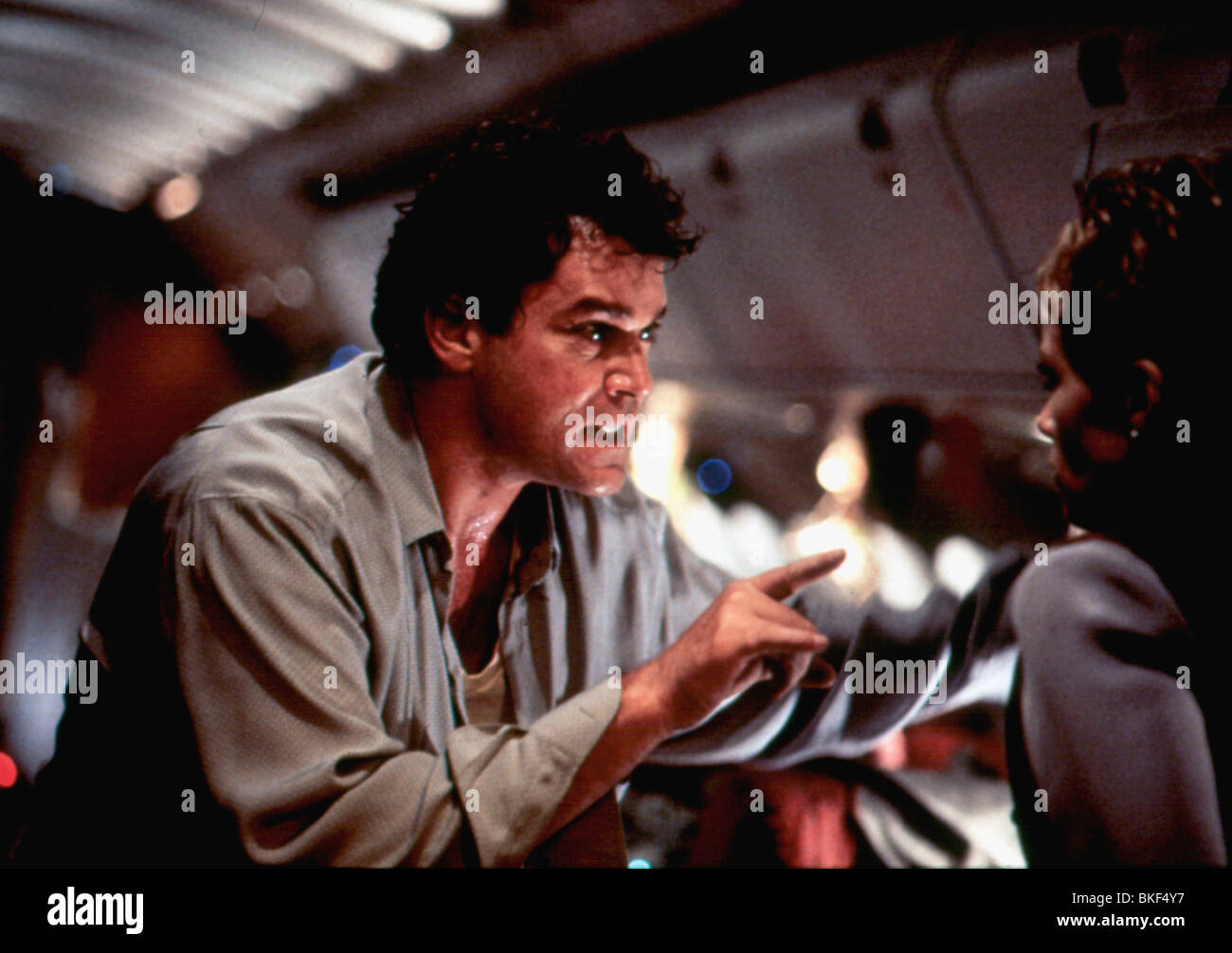 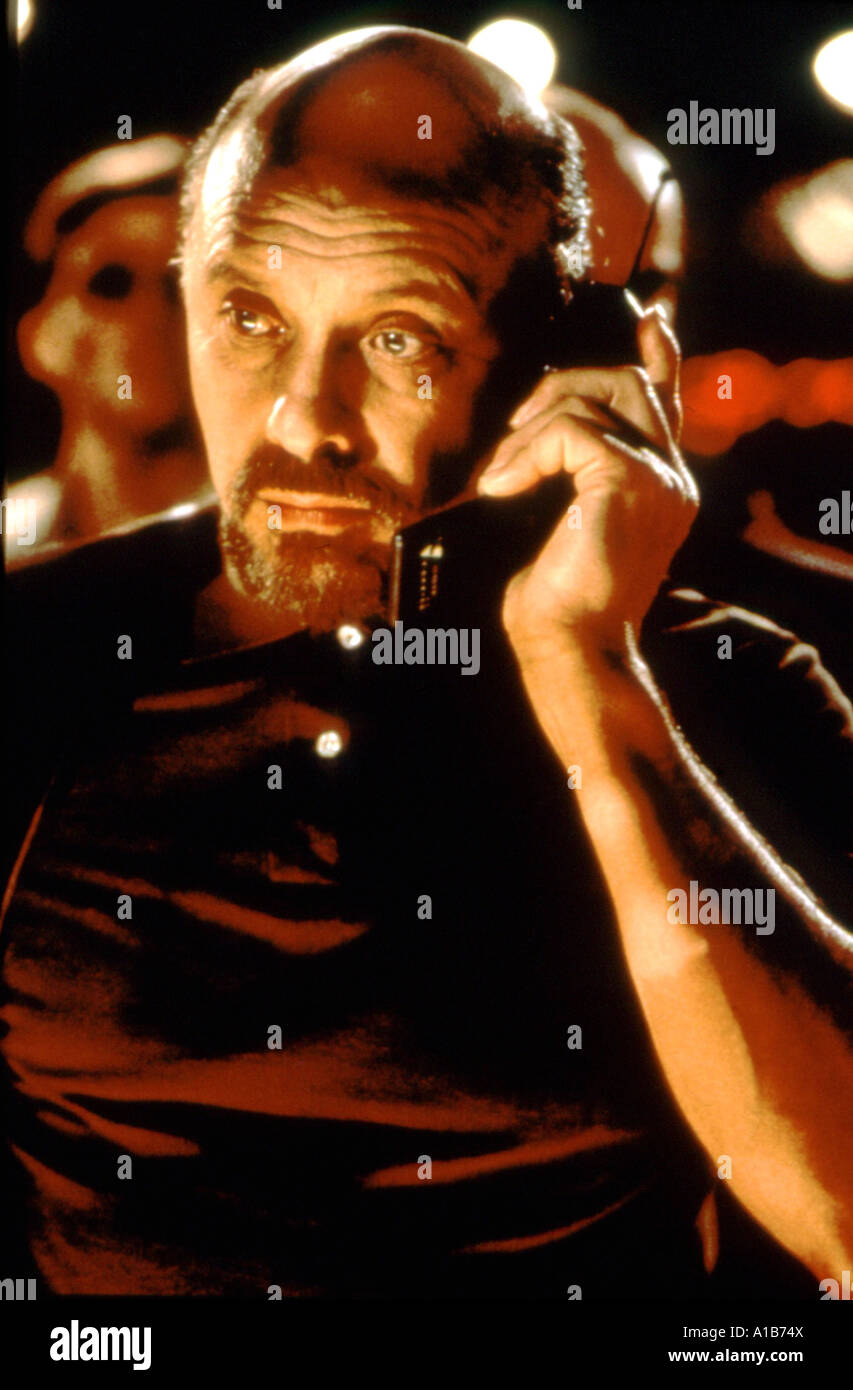 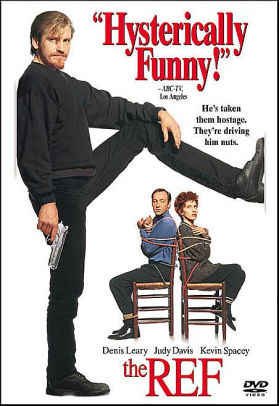 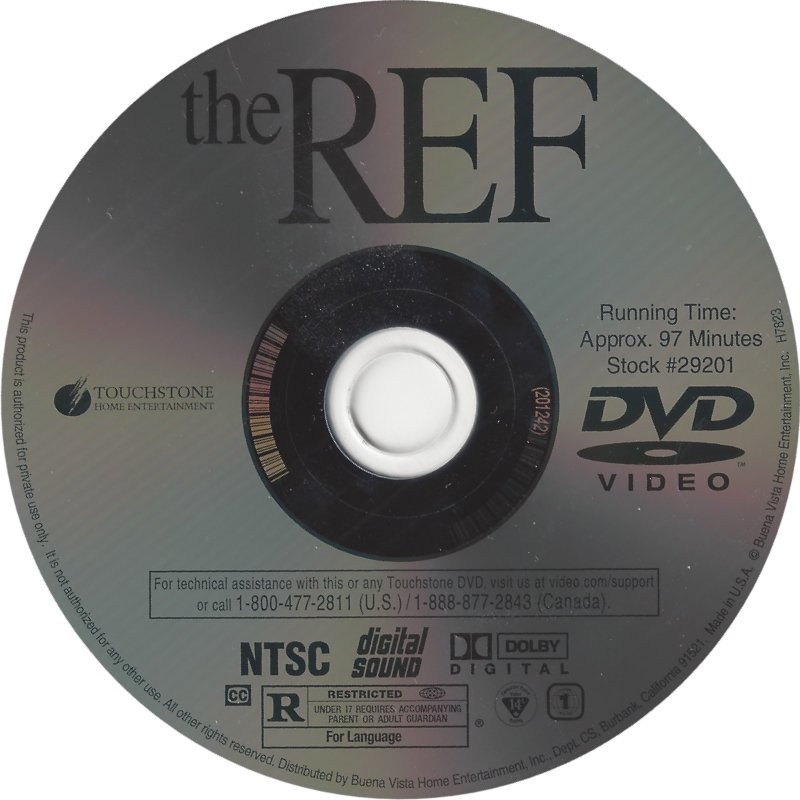 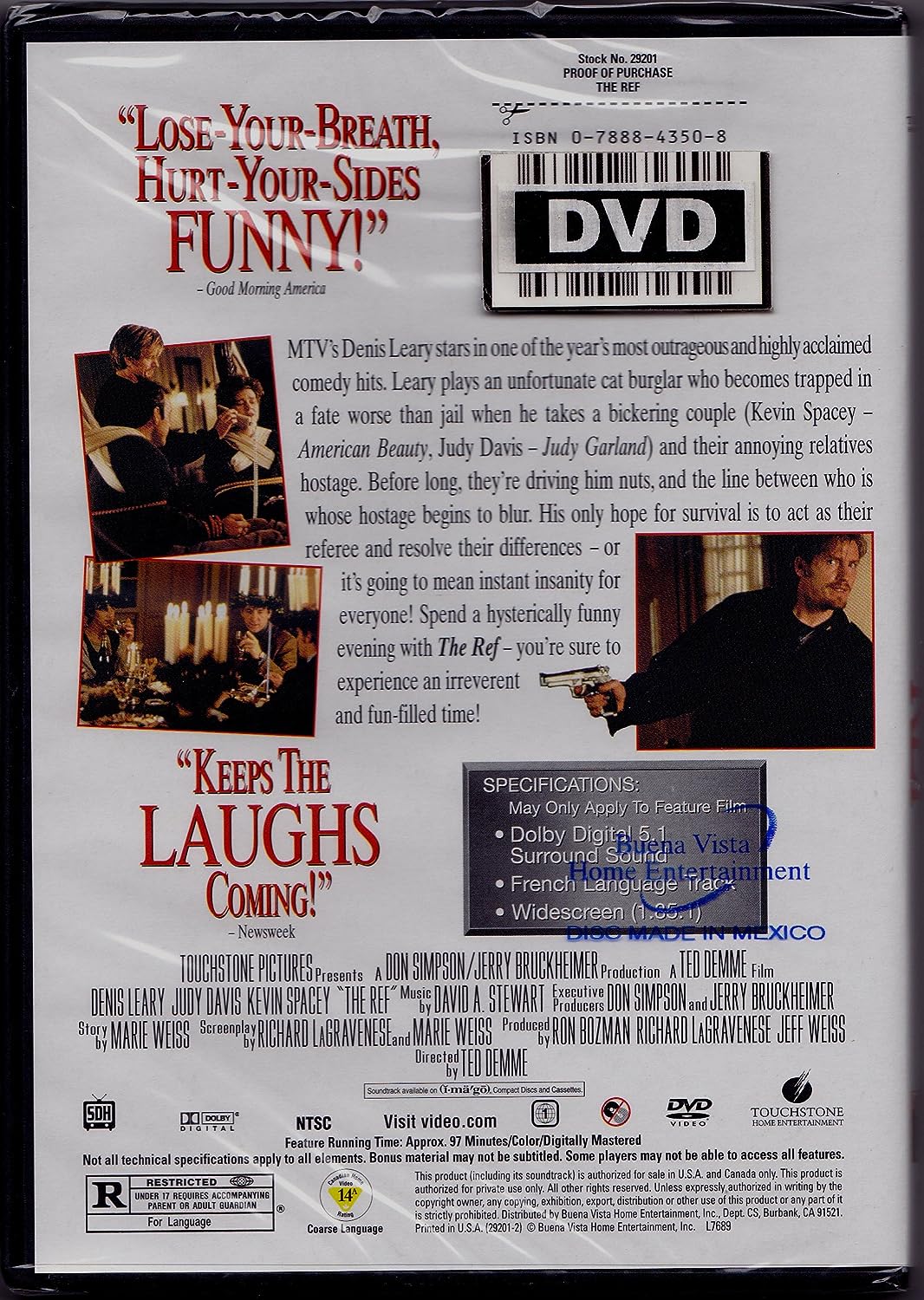 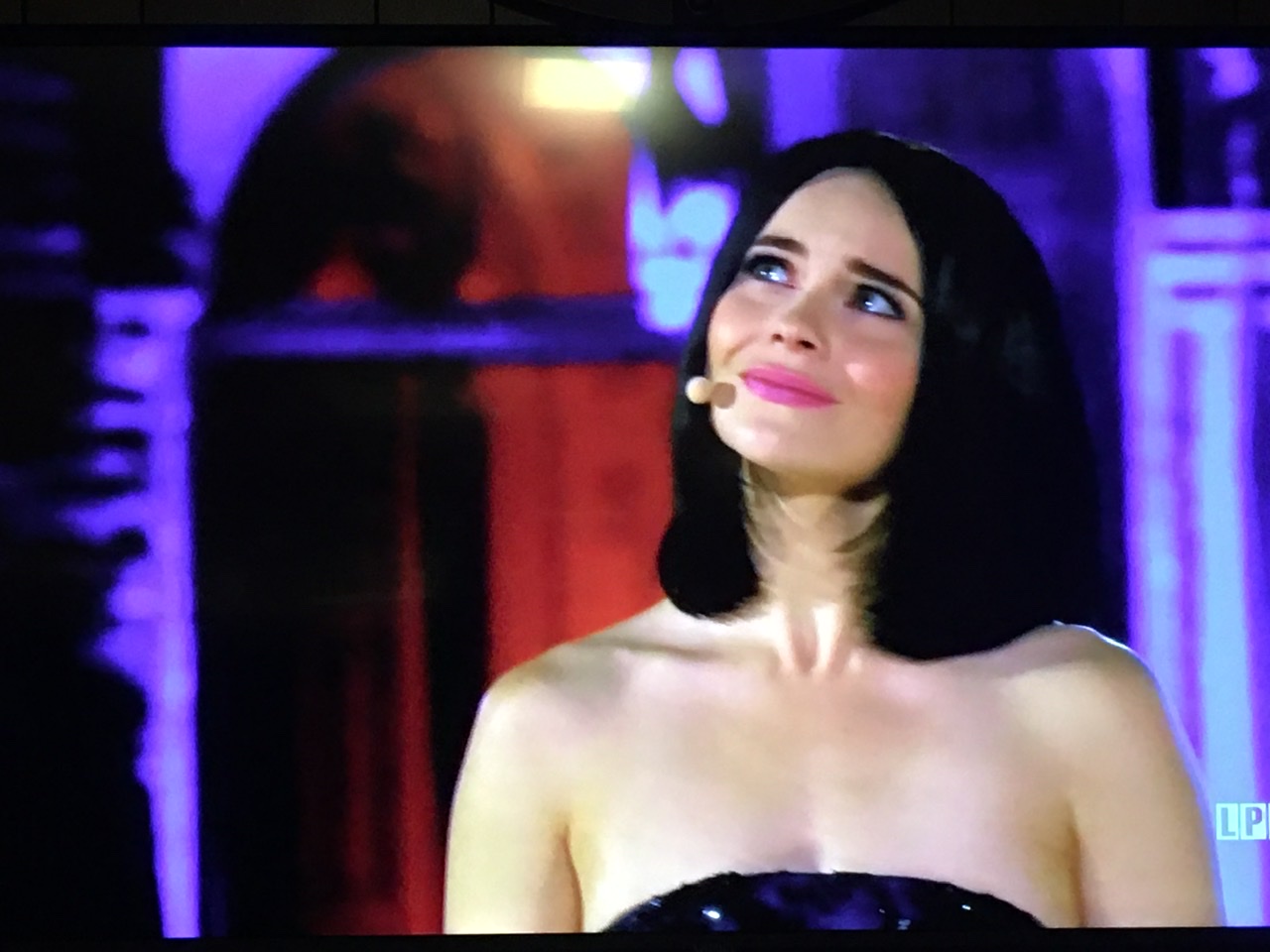 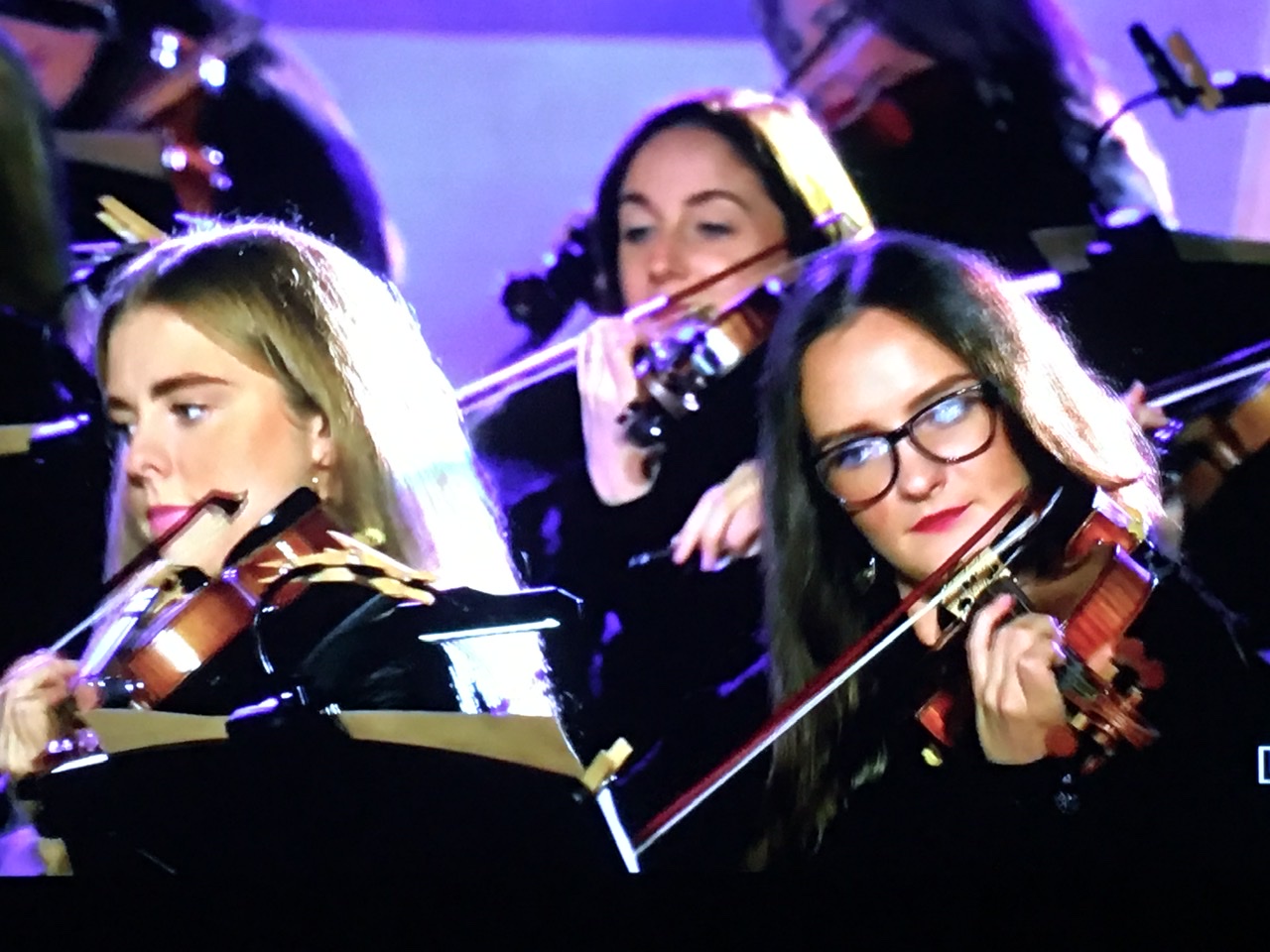 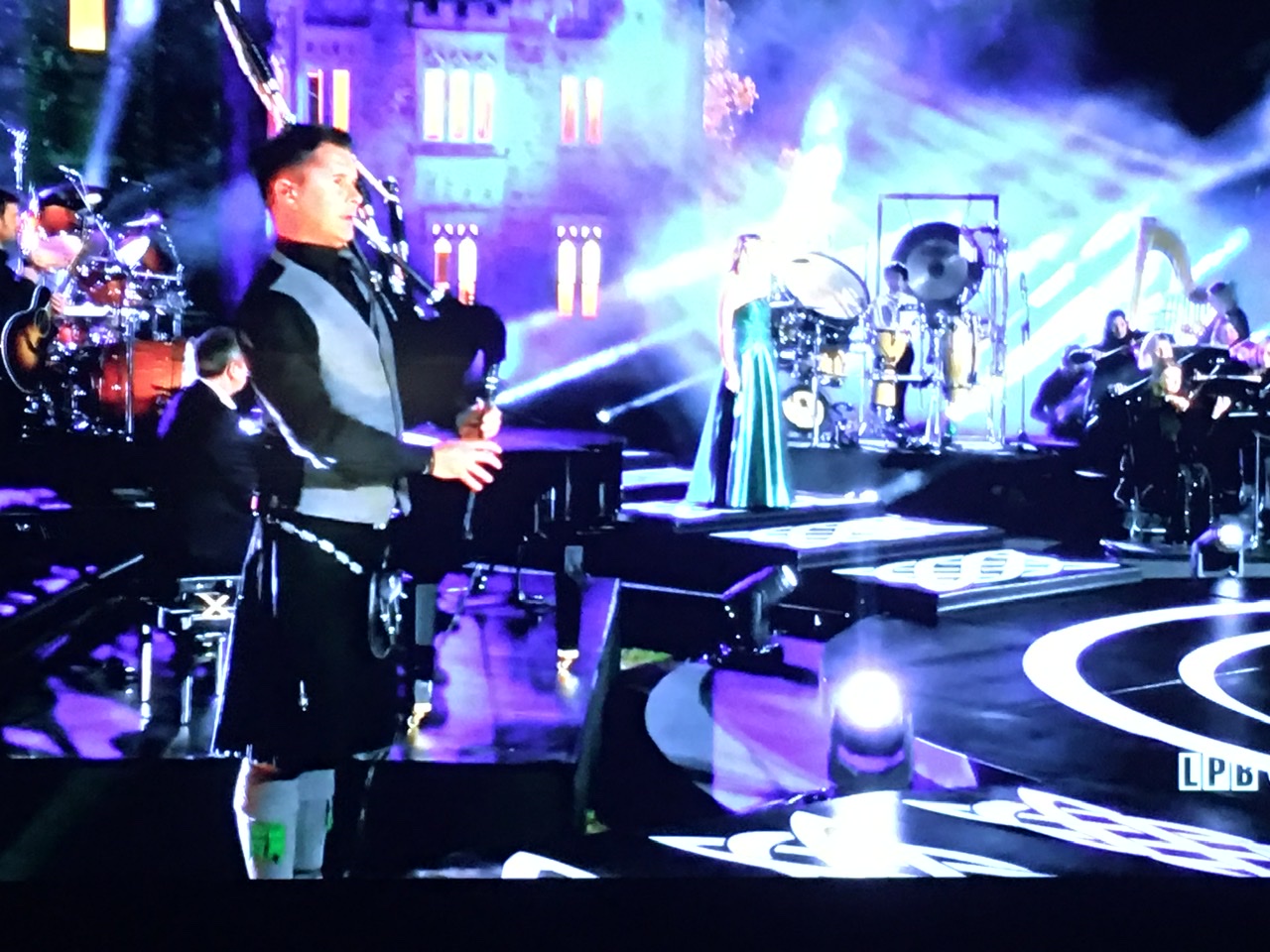 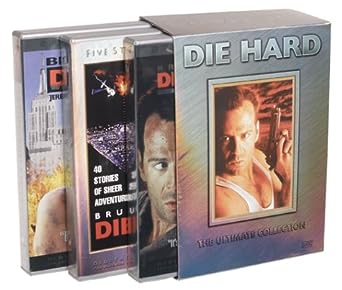 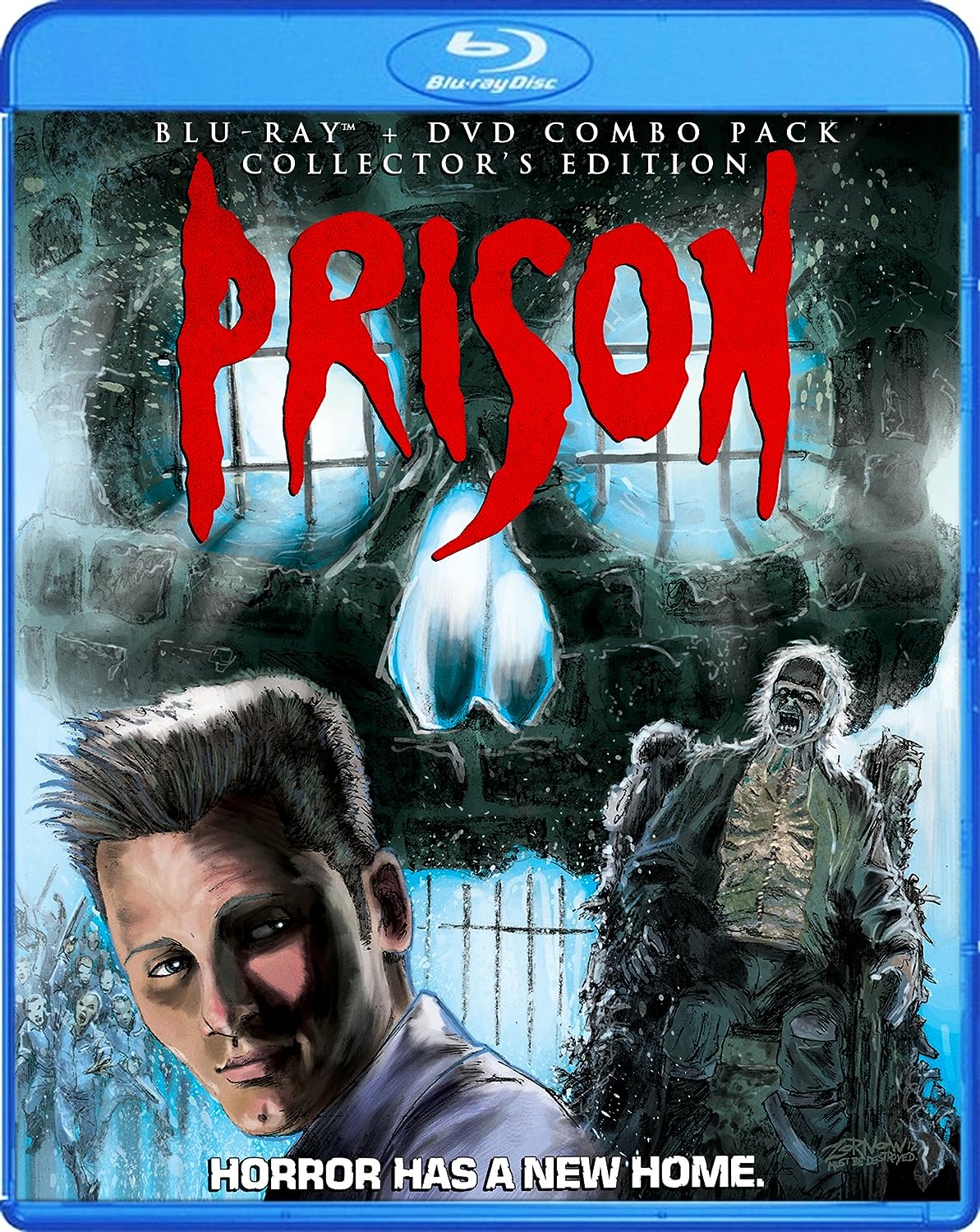 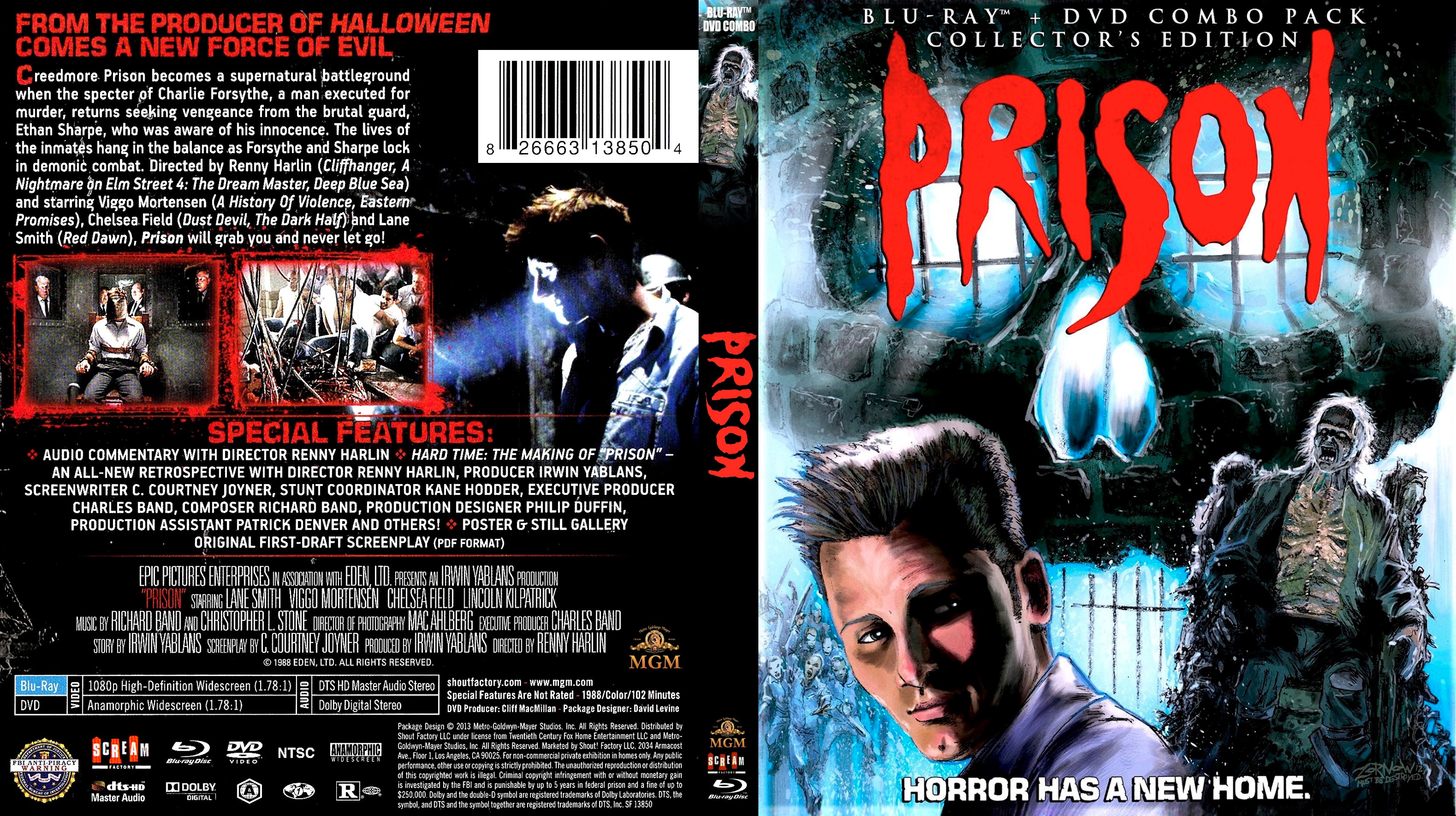 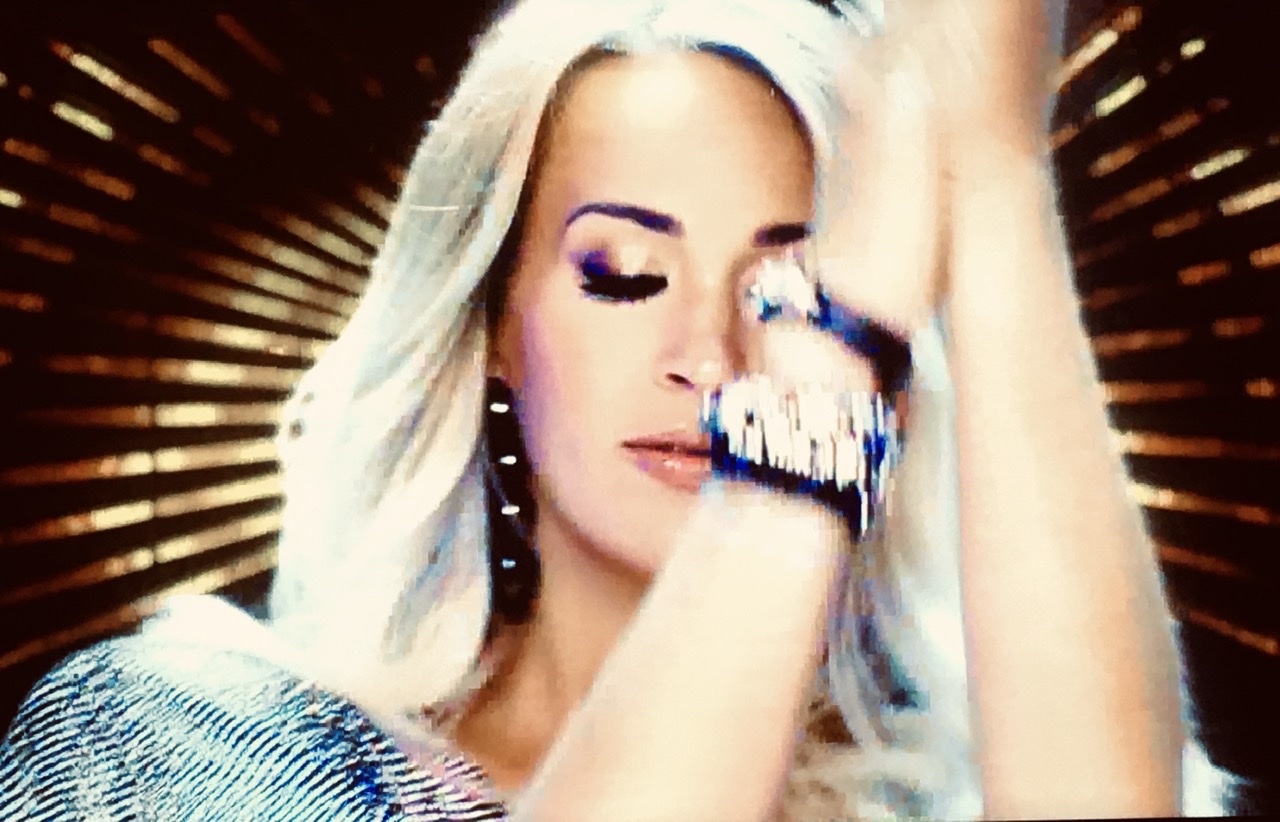 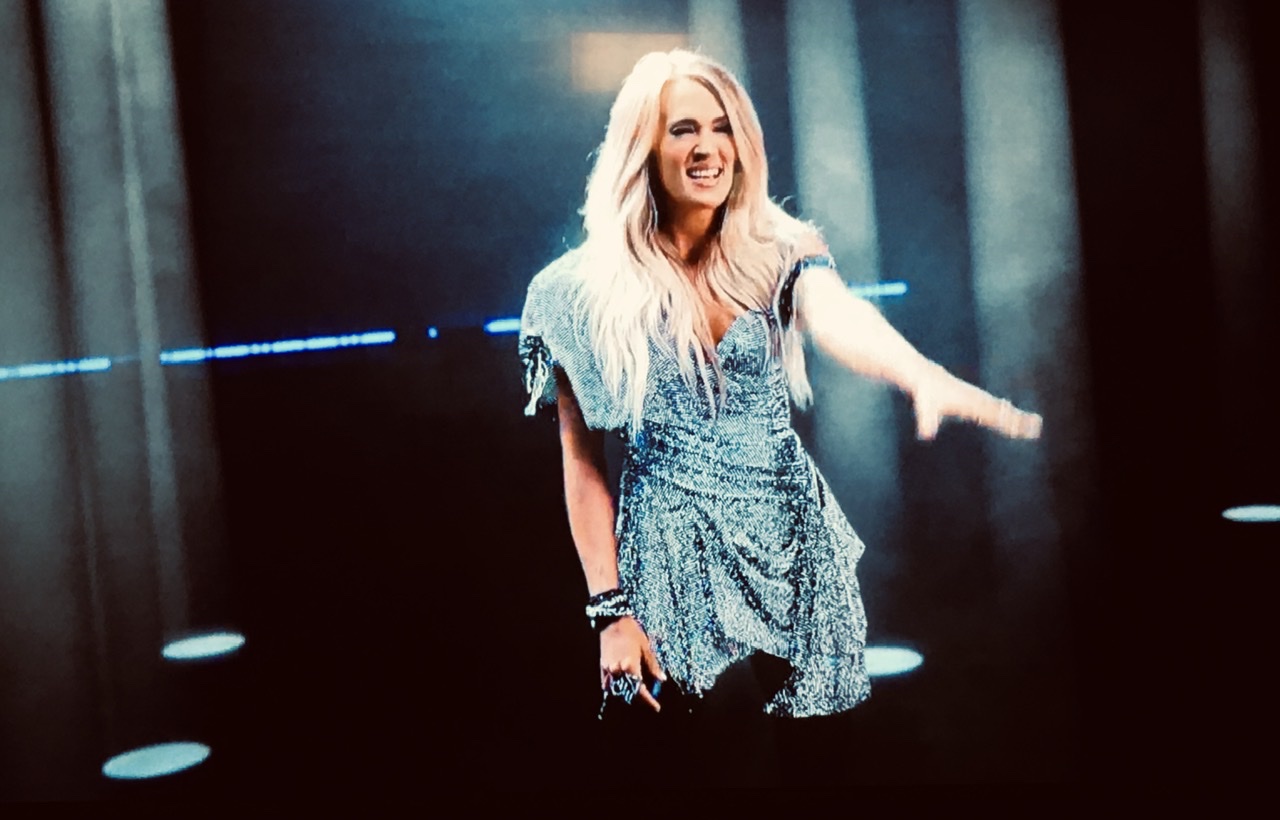