Urge to upgrade again - For the LAST TIME :)

Mikado463 said:
Don't know if you have listened to Martin Logan but there is a great sale going on right now on their Masterpiece Series.

Manufacturer of electrostatic and hybrid speakers for audiophiles and home theater enthusiasts.

As much as I love my Revel Studio2's if I were to replace them tomorrow I would go back to Martin Logan and the 13a's.
Click to expand...

My dealer had the 15A (I think, not sure if that is the right model, they were as tall as me at 6') about 8 months ago on trade, offered them to me for around 12k, but they were too damn big. I am not a Martin Logan expert, but they did sound good.

I did have a chance to finally demo the Salon2. Without a direct A/B Comparison my impressions were that they would be at the top of my list. Now I need to see if any show up on Audiogon or other site. I will be patient. I will say that I would also be perfectly happy with the Sopra 2. I have the time, if I am going to spend over 10K I want to make sure I am getting exactly what I want

Good luck with your quest for a pair of Salon2's, great speaker !

This probably the longest I have took to make a decision in picking my next set of speakers. (Thank you Covid-19) . I ended up lowering my budget to 10K for my Fronts because I wanted to put a little more into other areas. What I have found from extensive testing, is that there is significant diminishing returns once I hit the 10K and over mark (probably even less than 10K).

I sold off most of my GoldenEar (T1s, Aon2, Superstat 3s, SCXXL, T7s, ) As I stated in beginning the post, I am starting from scratch.
I went back and demo'd the Paradigm Persona 5F, again I really liked them a lot, but then decided to test the 3F just for comparison.
I have read the reviews, Paradigm is polarizing on some forums, and yes there are a lot of other options out there, but at the end of the day, they had the least amount of compromise on sound for the decreased budget and new vs used. I will be placing my order

PROBLEM: After making a decision, My current dealer who I bought my first Studio 100s and my Goldenears from, no longer is a Paradigm dealer.

I visited his competition, but not sure if the new place will match the deals/discounts I have received, which is only fair considering I have used my current dealer since 2002.

I am open to suggestions on Paradigm dealers. I am based in IL, but since I already know the model, open to dealers people have had success with.

I thought you could order them Direct 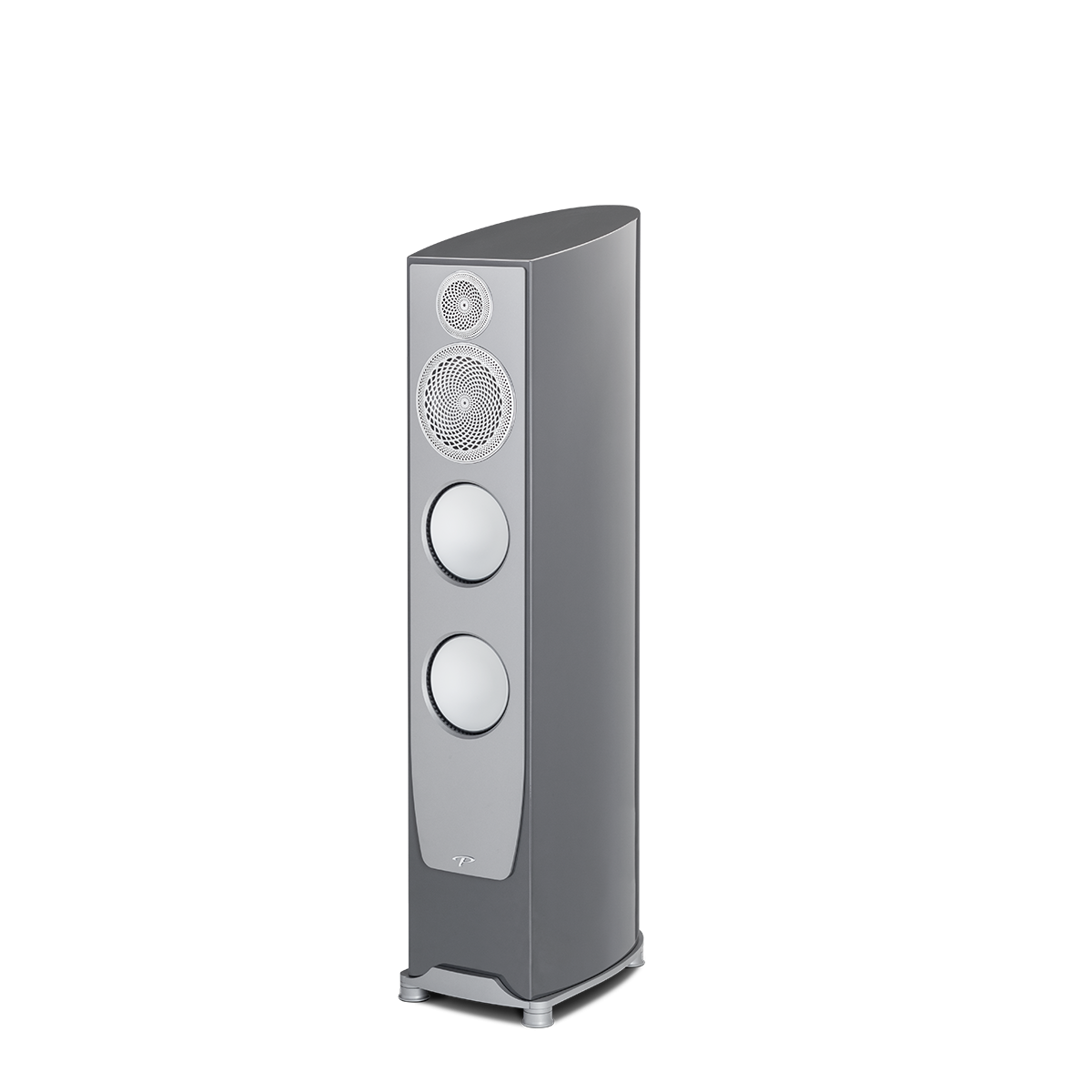 mazersteven said:
I thought you could order them Direct

You can, but I had a dealer who gave me a decent discount, looking to start a relationship with another paradigm dealer as I build my new system up

Give them a try.
T

I chuckle every time I see this thread. Best title in the forums.

I think the Paradigm Persona, GoldenEar Triton, and B&W Diamond have similar on-axis response = about 5dB peak around 10kHz.

I think they used to be in Schaumburg, IL looks like they moved a bit further from me

I visited them about a year ago. They were very helpful. If I had decided to go with Paradigm I would have used them. They did offer to let me take the speakers home to test them out in my room if I so desired.

NINaudio said:
I visited them about a year ago. They were very helpful. If I had decided to go with Paradigm I would have used them. They did offer to let me take the speakers home to test them out in my room if I so desired.
Click to expand...

I went to a place near me that is made up of old employees from my current dealer, the sell paradigm, but checking out Simply Stereo tomorrow, they must have upgraded their location, their last spot was quite literally a hole in the wall lol.

Cos said:
I went to a place near me that is made up of old employees from my current dealer, the sell paradigm, but checking out Simply Stereo tomorrow, they must have upgraded their location, their last spot was quite literally a hole in the wall lol.
Click to expand...

Stopped by there on Sunday, the new location is still a work in progress, but a huge improvement from their previous address. I liked the people there, but I had some issues when demo'ing the 3F. They had it connected to a tube amp (no idea the brand) I was not as impressed as when I listened to them at Audio Video Interiors of Oakbrook. Pricing was very good, but if I am going to spend 8-10k on speakers, want to be sure. I will say that the 3F in the Black on Black is an amazing look.

Ok Pulling the Trigger on Paradigm Persona 3F and the C. I went back to my first dealer he is giving me excellent pricing and they should do well with my Parasond amps. Will hold off on upgrading my Pre/Pro until mid next year when all the bugs get worked out with the HDMI 2.1 and hopefully no more factory fires from their chip supplier.

Cos said:
Ok Pulling the Trigger on Paradigm Persona 3F and the C.
Click to expand...

Color option, have to go with standard as they the upcharge on custom colors is 15%
I am leaning towards black on black. 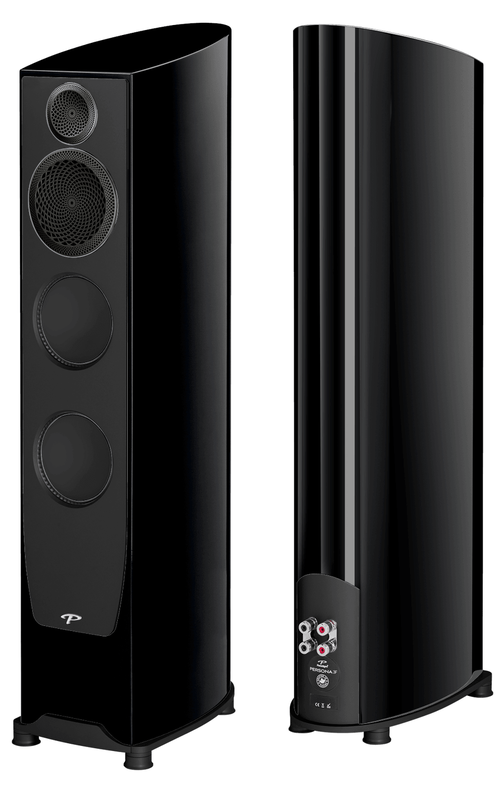 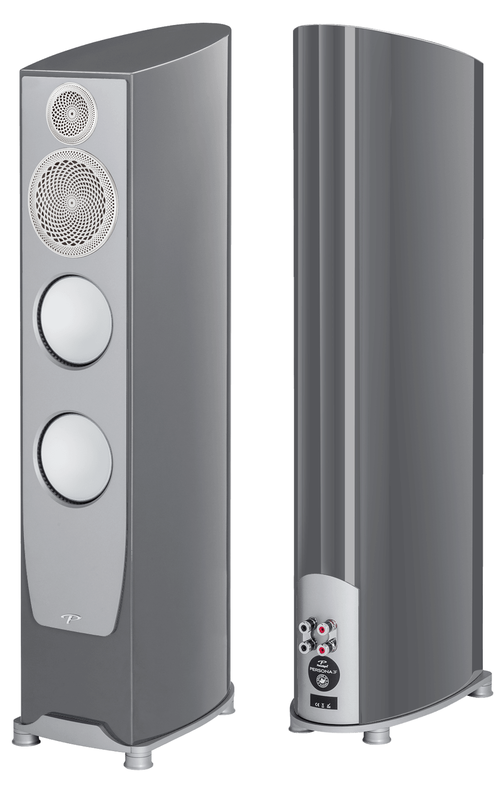 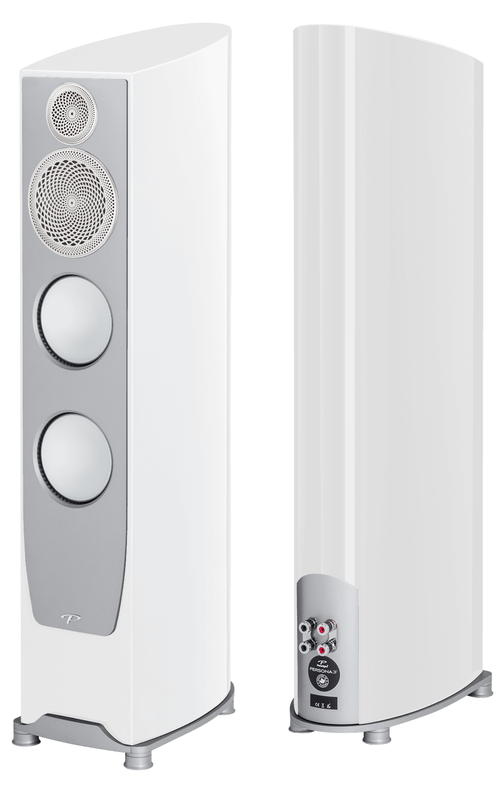 White has my vote. Black looks awesome but fingerprints and dust...

Good point and I am not going to buy the grills because the are $600.00 and that is just stupid.