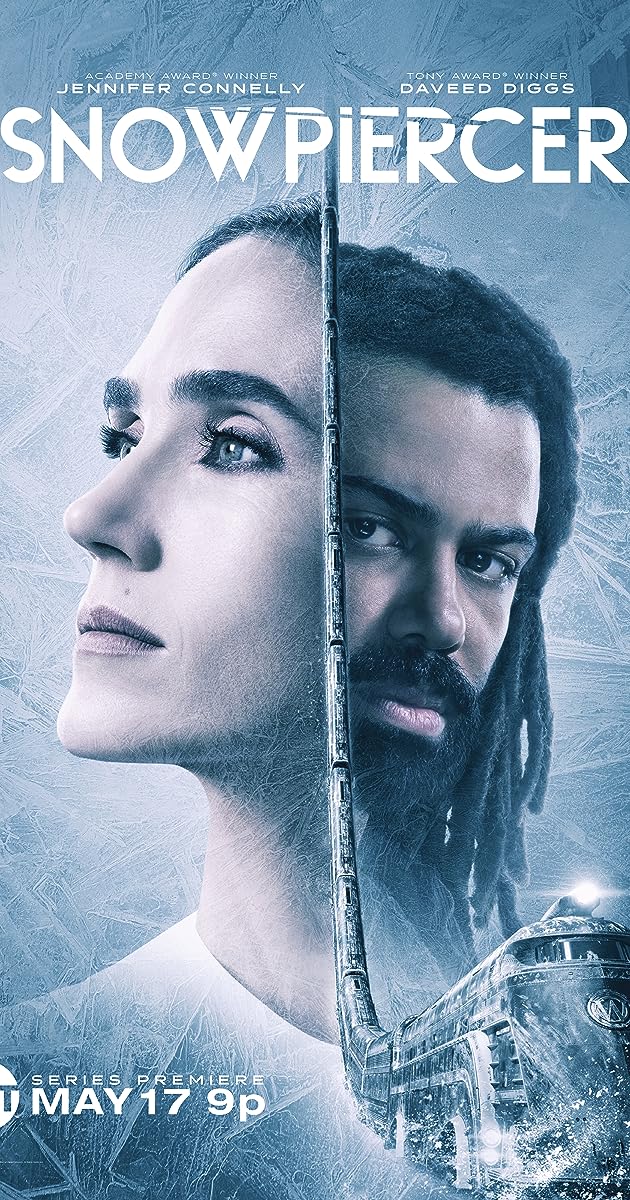 Created by Josh Friedman, Graeme Manson. With Jennifer Connelly, Daveed Diggs, Mickey Sumner, Alison Wright. Seven years after the world has become a frozen wasteland, the remnants of humanity inhabit a perpetually-moving train that circles the globe, where class warfare, social injustice and...

This 2020 Sci-Fi TV series starring Jennifer Connelly is based on the 2013 "Snowpiercer" movie.

I saw the Pilot episode of this TV series. I liked it a lot. Episode 2 just came out, so I will be watching that also.

I saw the movie about a week ago on Netflix. Curious to see More info on how everything started + still have a crush on Jennifer.

afterlife2 said:
I saw the movie about a week ago on Netflix. Curious to see More info on how everything started + still have a crush on Jennifer.
Click to expand...

Yeah, I think I'll watch just about every movie or show Jennifer Connelly is in.

I would rather be watching Jennifer Connelly than Chris Evans any given day.

I was gonna ask if she plays the same character in all of her movies because in the image you used she looks just like she did in Alita. Then when I looked for a comparison I realized you're using an image from Alita, lol.

Which, coincidentally I just watched again last night. I like that movie quite a bit, despite some flaws. In fact I liked it better than I liked Snowpiercer. I didn't hate Snowpiercer tho. I liked it enough to maybe give the series a shot.