Signed up for the Shudder Channel, time for some horror movie watchin'

Since 'Terrified' reminded me of 'Ju-on,' I decided to watch an Asian horror movie that looked like it could also be like 'Ju-on,' a Korean movie called '0.0mHz.' It was about an amateur paranormal investigative college club who decide to investigate a haunting of a small, run-down home in a rural village. They do a bunch of ghost hunting stuff around a necromancy ritual, but they don't take the dangers of the haunting seriously, even after being warned by the locals. Needless to say, they are then accosted by all kinds of spooky shenanigans.

'0.0mHz' is pretty run of the mill. It does very little outside of genre expectations. It is not especially creepy and is certainly no 'Ju-on' which is the king of creepy. It wasn't badly made on a technical level, and the acting and directing were all fine, it just did nothing to distinguish itself among so many other similar movies. There are better examples of this type of movie, so I would skip this one.
T

Watched "The Shed" on SHUDDER last night. Enjoyed it. Great picture quality as well. Early on, I said out loud, "Is that Timothy Bottoms?" Yikes, it looks like he slid down "the other side of the mountain" on his face.

Thanks for reminding me to do something (subscribe!) I meant to do months ago but forgot.

Is the Shudder interface pretty good, or should I just add it to my Amazon Prime channels? I remember when I wanted to watch Game of Thrones, the HBO interface was so bad I cancelled and just added it to Amazon.
S

Kvn_Walker said:
Thanks for reminding me to do something (subscribe!) I meant to do months ago but forgot.

Is the Shudder interface pretty good, or should I just add it to my Amazon Prime channels? I remember when I wanted to watch Game of Thrones, the HBO interface was so bad I cancelled and just added it to Amazon.
Click to expand...

I subscribed through Amazon. There is no reason not to do that if you are already happy with Amazon's interface.
S

Tonight I watched 'Summer of 84.' As the title suggests, this takes place in the summer of 1984 in an American suburb. It is about four teenage boys who suspect that one of their neighbors, a police officer, is a serial killer who targets teenage boys. They don't think that any adults would take their suspicions seriously so they launch their own campaign to gather hard evidence to prove that he is the killer. Someone described this movie as lot like 'Rear Window' or 'Disturbia' but with the cast and tone of 'Stranger Things,' and that is a very apt description. In fact, I grew a bit impatient with it because it was so much like 'Stranger Things,' or maybe a somewhat grittier version of 'Stranger Things.' It was very well-made on a technical level and not amateurish in the slightest, but just too derivative. It also was strongly reminiscent of 'The Burbs' although not the outright comedy that 'The Burbs' is. I suppose if you are really pining for something with a 'Stranger Things' tone, it will foot that bill nicely. I guess I just wasn't in the mood for what it offered.

On a side note, I learned that the guys who made this also made a movie called 'Turbo Kid' which is just a terrific, imaginative, and fun movie. I can whole-heartedly recommend 'Turbo Kid,' a very unique post-apocalyptic comedy.
T

Enjoyed both of those movies. Watched “The Mortuary Collection” last night. Kinda’ fun. For folks interested in trying SHUDDER and who are currently with T-Mobile, they are offering 30 days of SHUDDER on Tuesday. It is available from their T-Mobile Tuesdays app.
T

Finished the month with “Halloween.” Enjoyed the “Creepshow” series. Gonna leave the “Nightmare Before Christmas” tree up til’ New Years day.
T 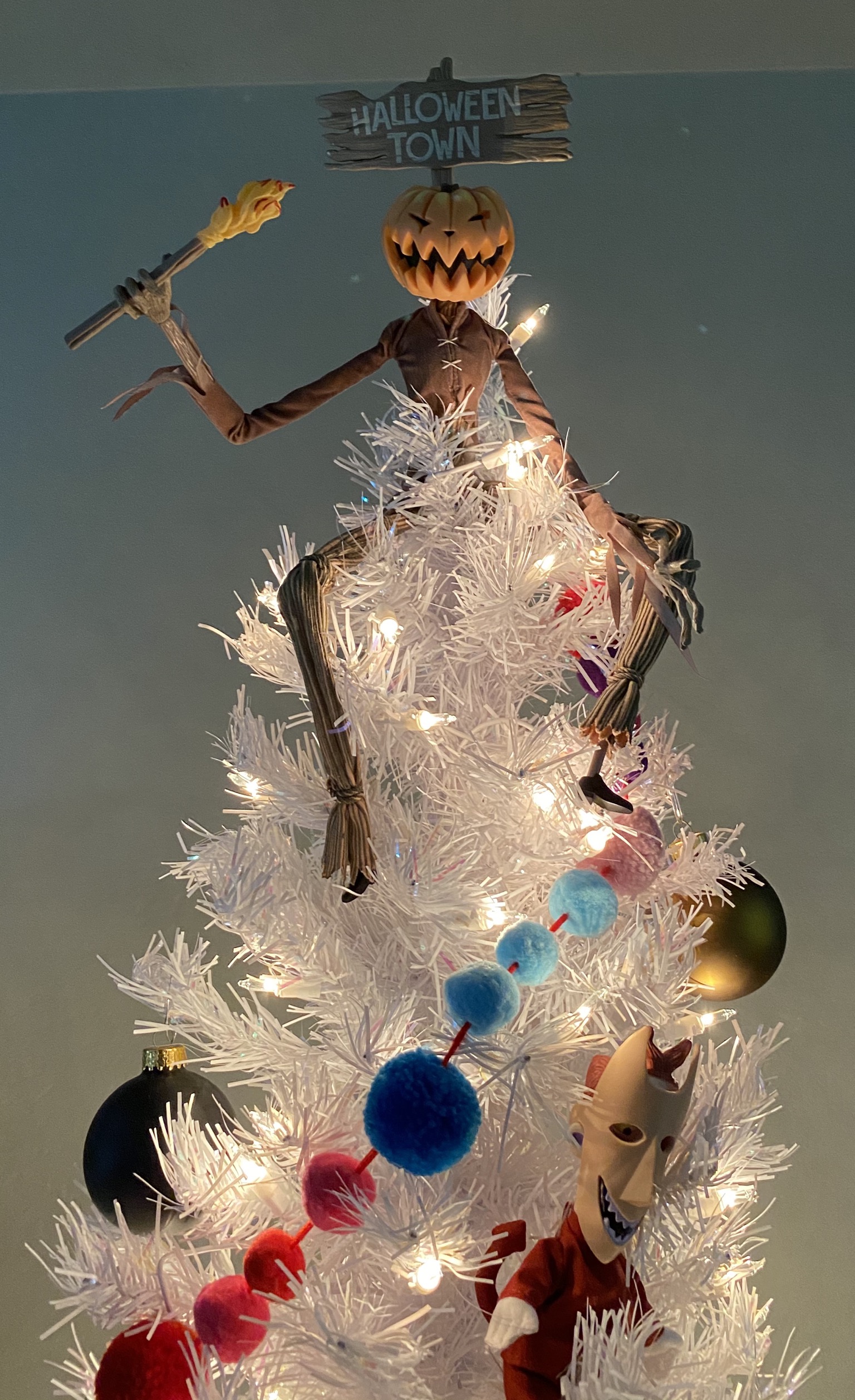 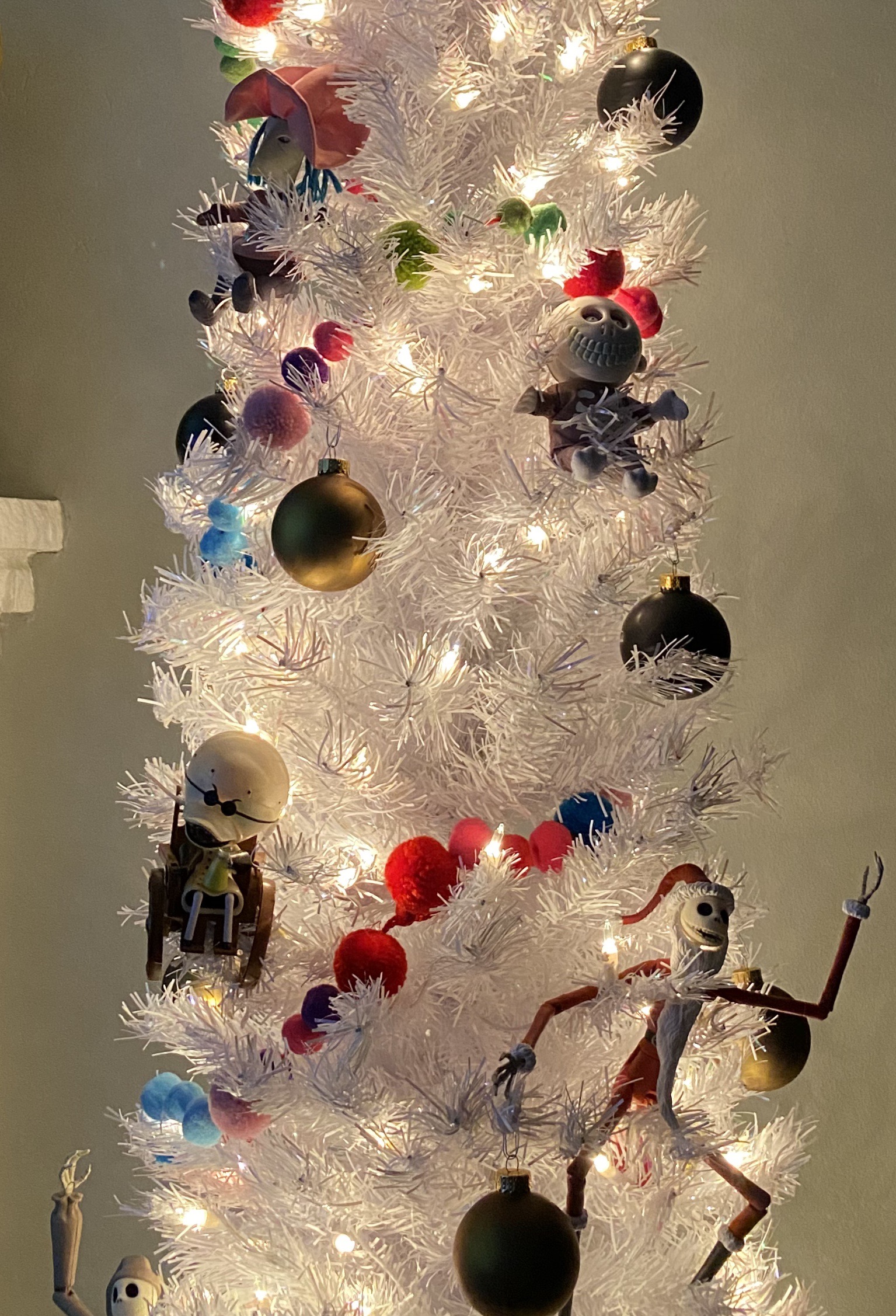 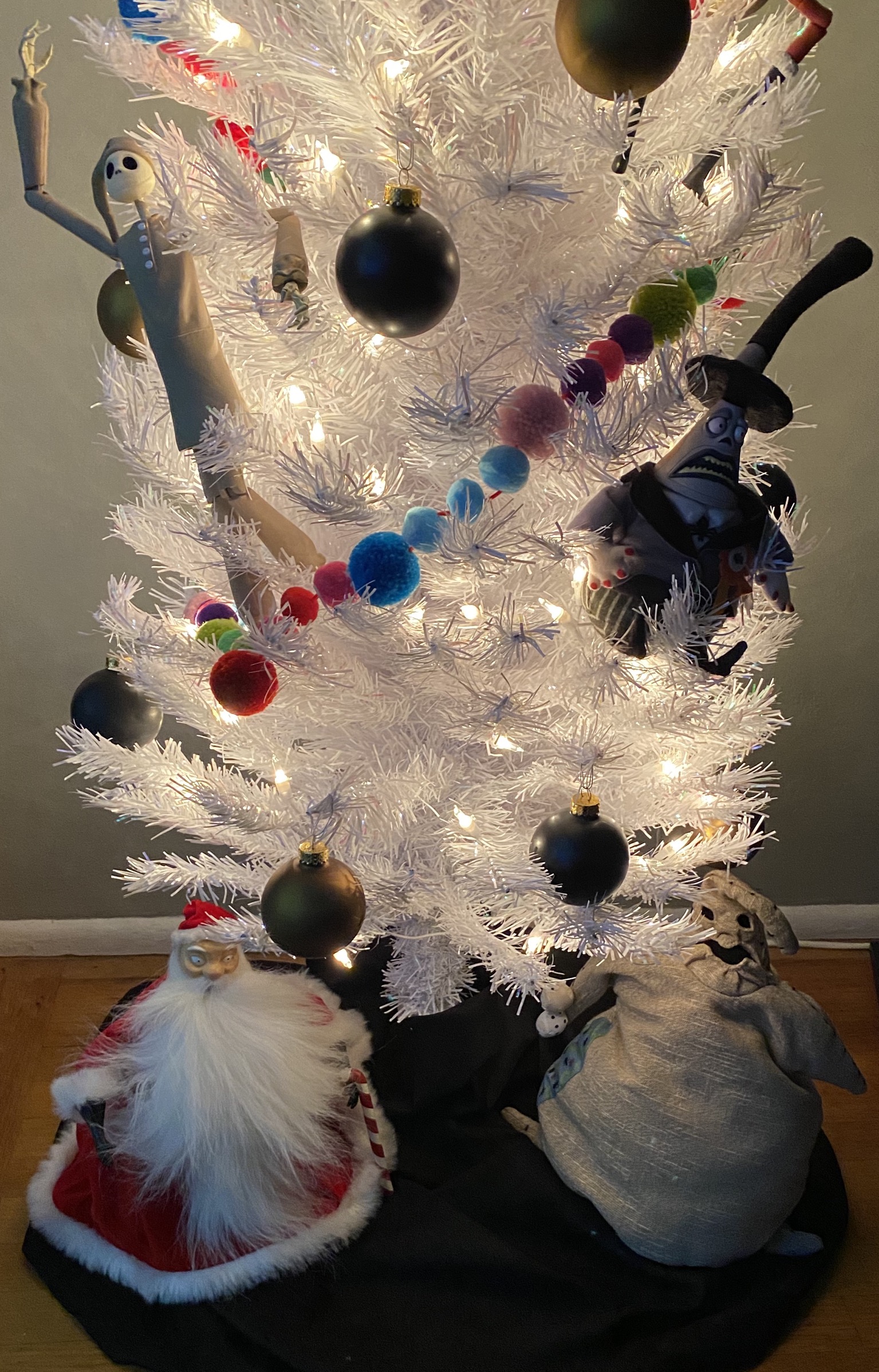 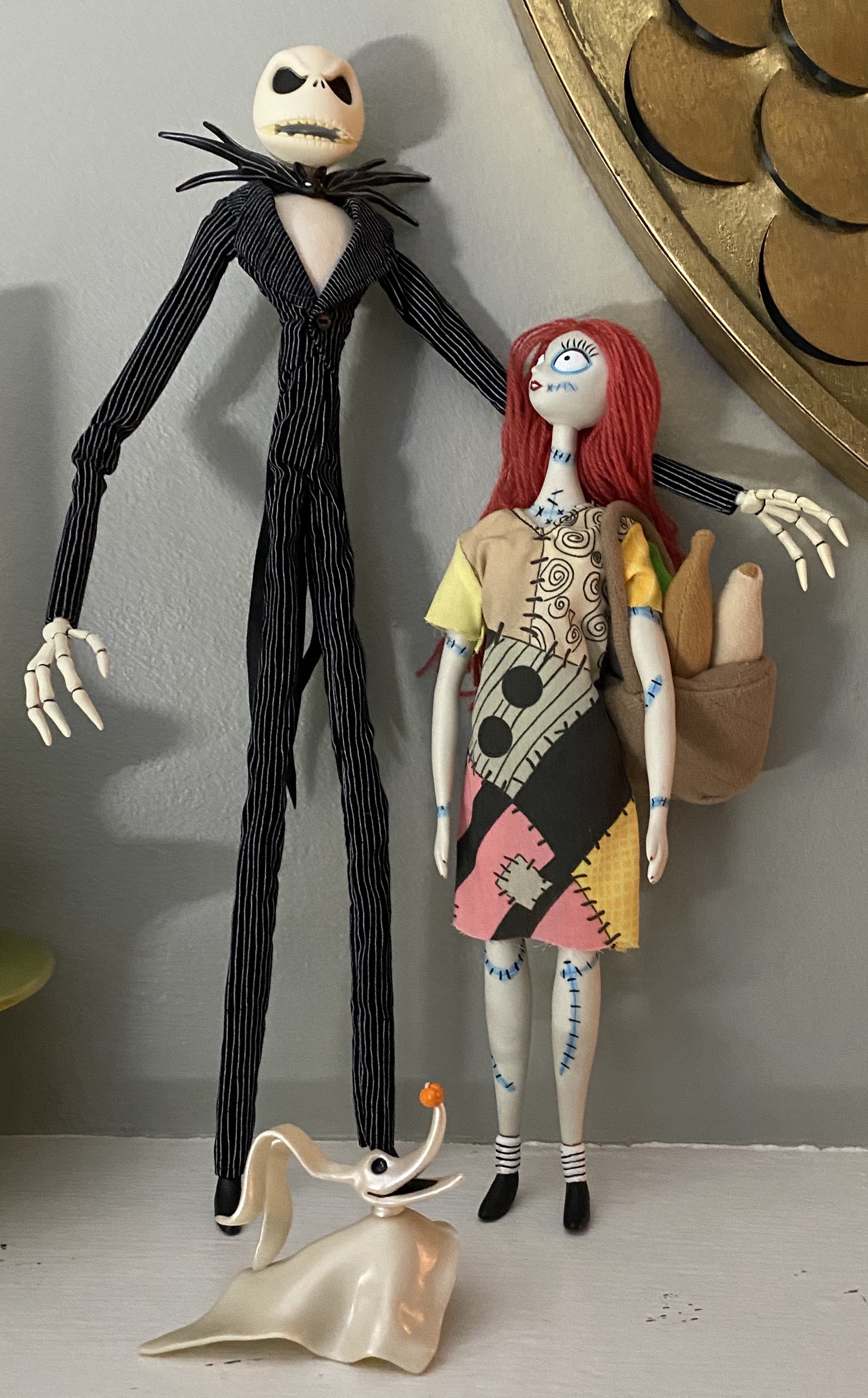 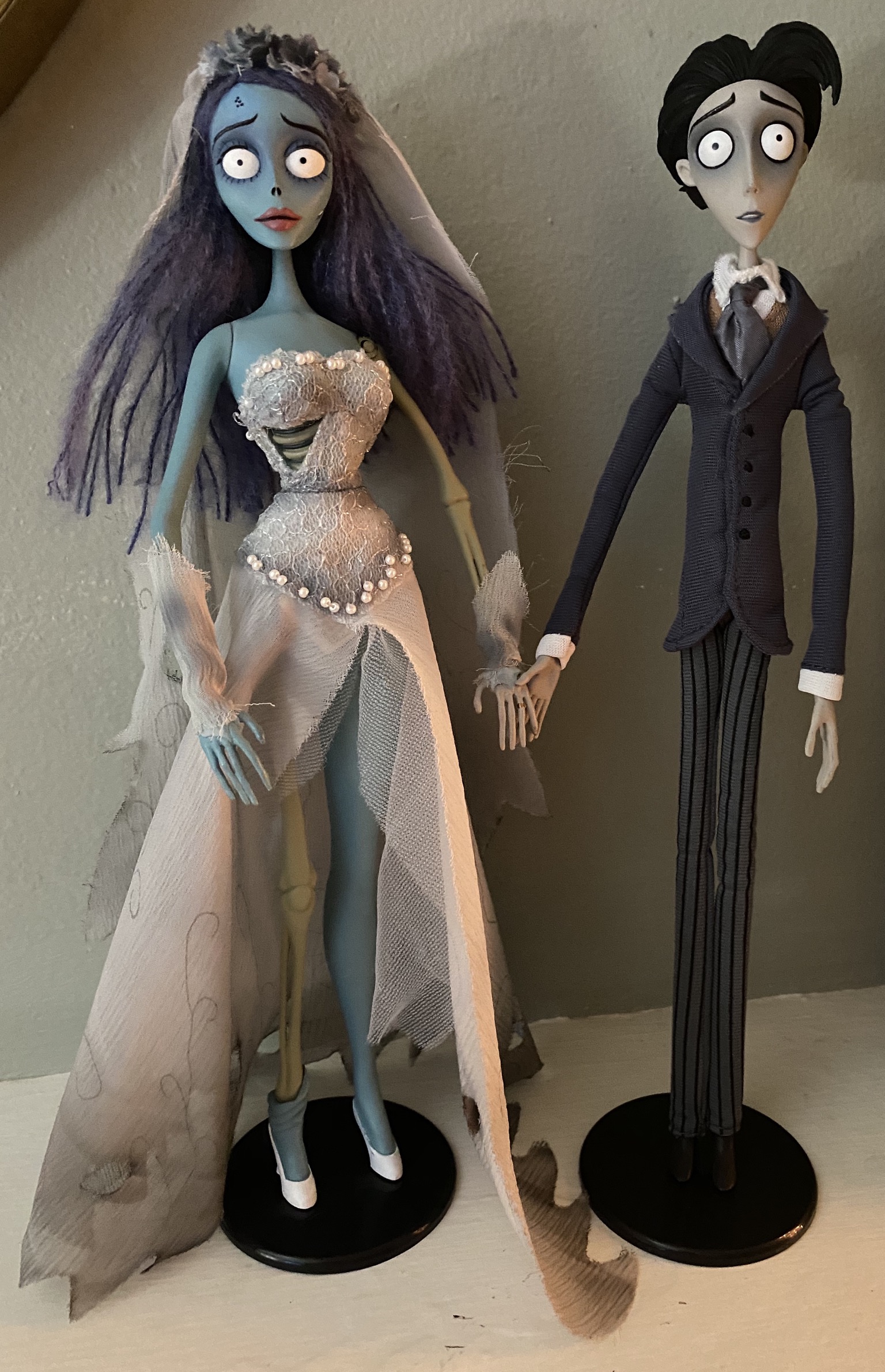 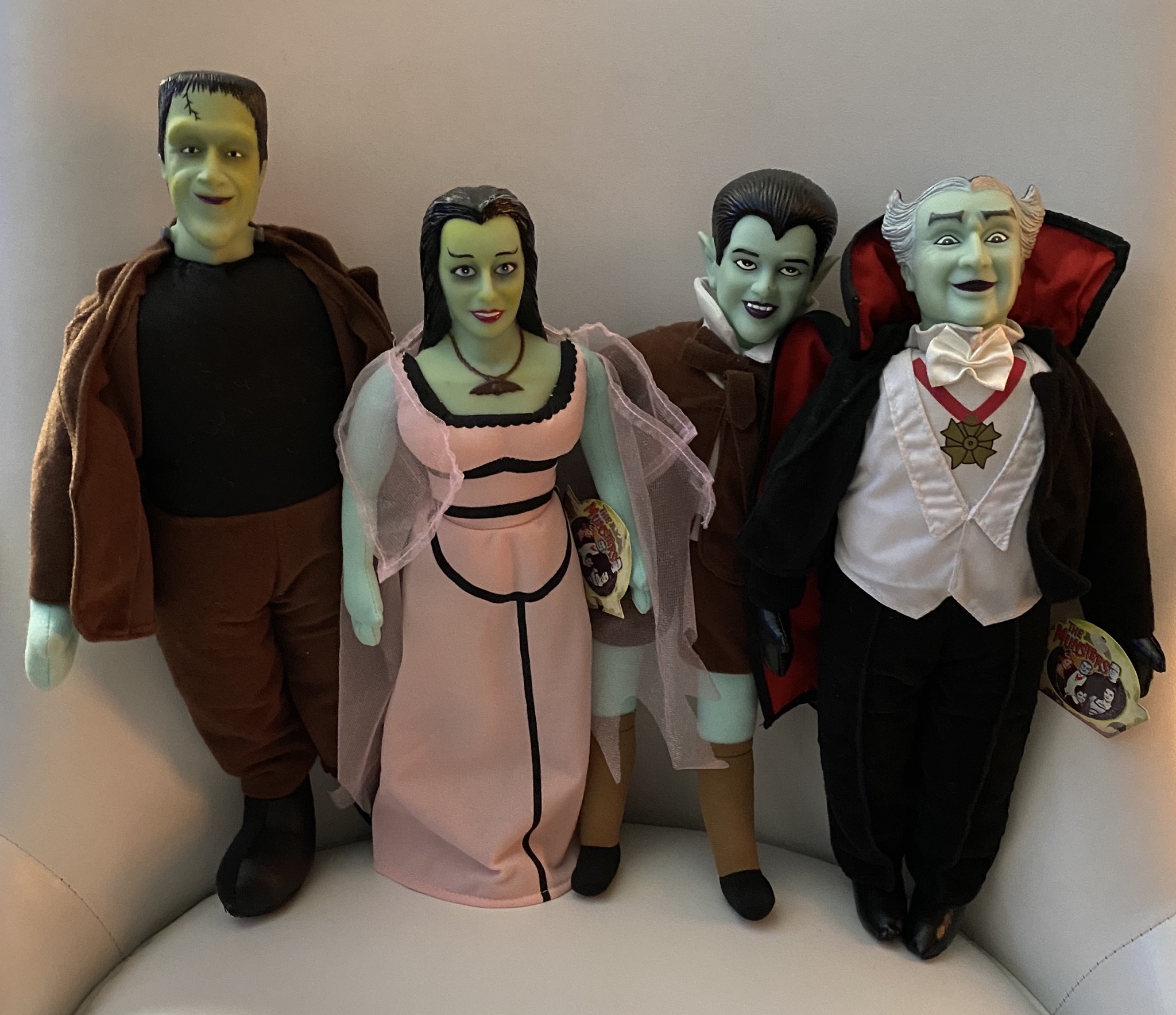