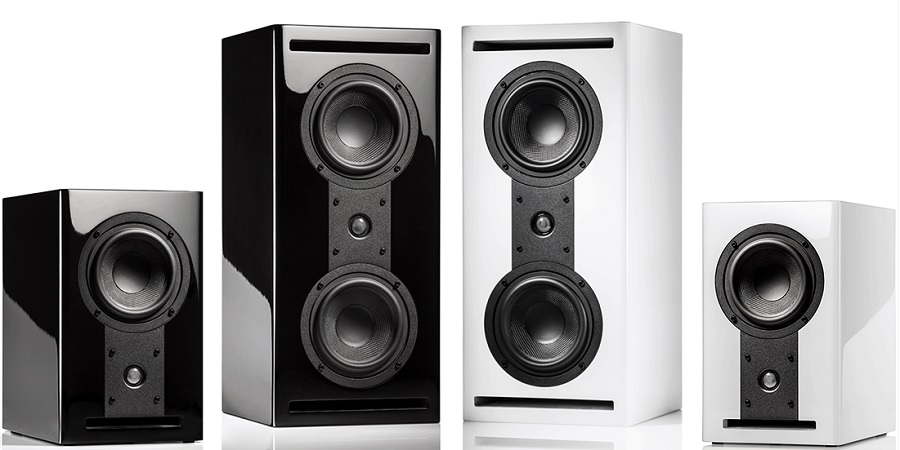 Every time Audioholics comes across an RSL Speaker we have been greatly impressed by the quality and sound of their products. From our reviews of the CG3 series, the CG4 series, and theSpeedwoofer subwoofers, we can see that they clearly care about getting the best possible sound from modestly priced and modest sized speakers. When RSL Speakers launches a major new product it is well worth the time of audio enthusiasts to give it some attention. That certainly appears to be the case here as RSL recently announced the CG5 Bookshelf Speaker and CG25 Monitor / Center Channel Speaker which pushes RSL Speaker’s products into higher price points and higher levels of performance.

With the newly-announced CG5 and CG25 speakers, RSL Speakers moves up a level in price and performance for those folks who like the RSL 'sound' but wanted something bigger and more heavy-duty. Compared to their acclaimed CG3 series, the CG5 and CG25 use larger woofers, a higher-performing tweeter, and a larger cabinet with a slick gloss finish. These improvements promise a more powerful speaker, but can a larger form factor still retain RSL's signature sound? Read our preview of the CG5 and CG25 to see what RSL Speakers has done to increase power without sacrificing quality.

Ohhhhhhhh diggity!!! I will be awaiting that review with eager eager anticipation! One of my favorite companies I have never had a bad experience with anything I've bought from them!
H

I pulled the trigger on the CG25 for my L/R. However, I had to go with their new CG23 for the center due to cabinet dimension restriction. I should receive these by the end of the week. I'll let you know what I think once they are set up and dialed in.
You must log in or register to reply here.
Share:
Facebook Twitter Reddit Pinterest Tumblr WhatsApp Email Link