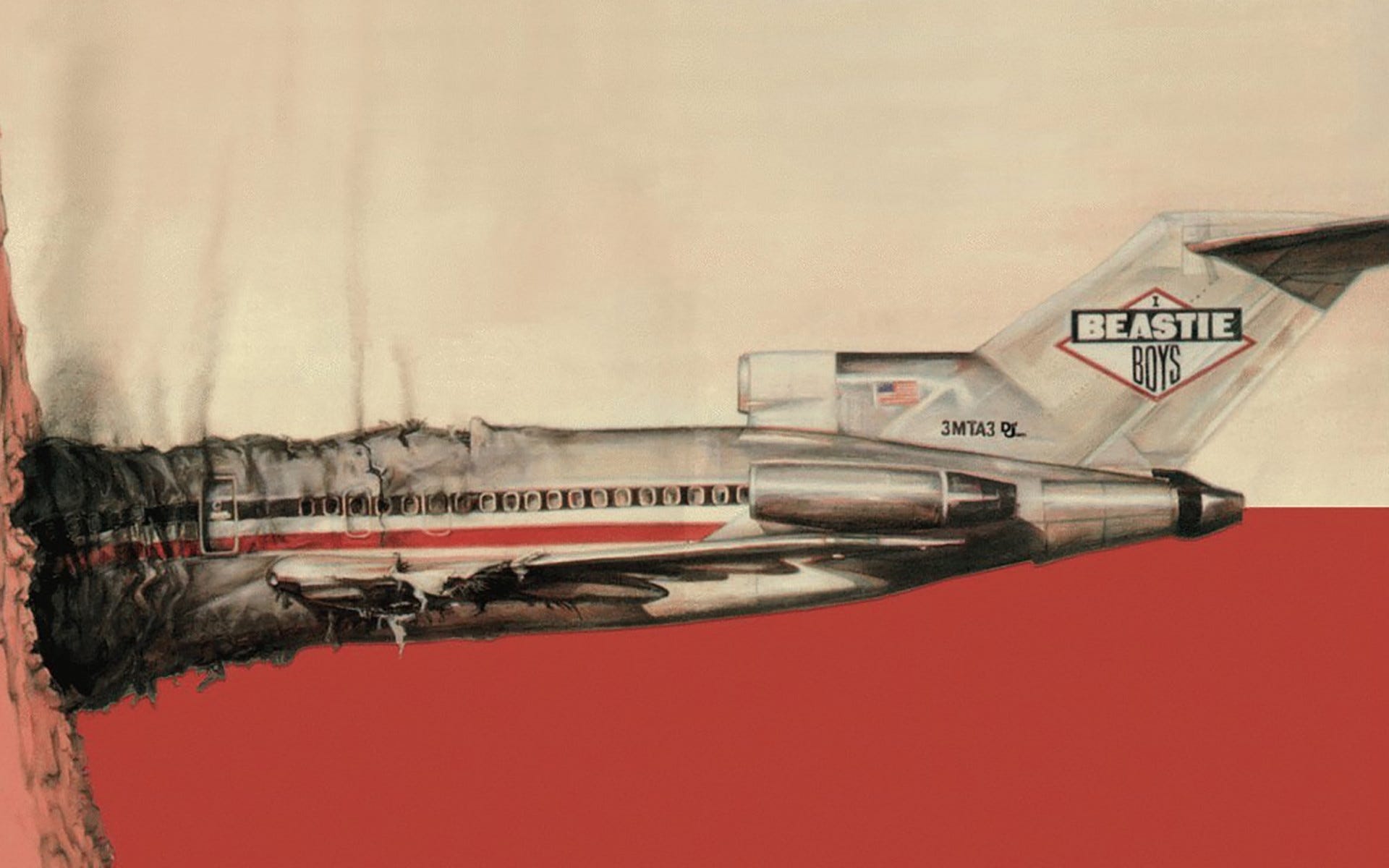 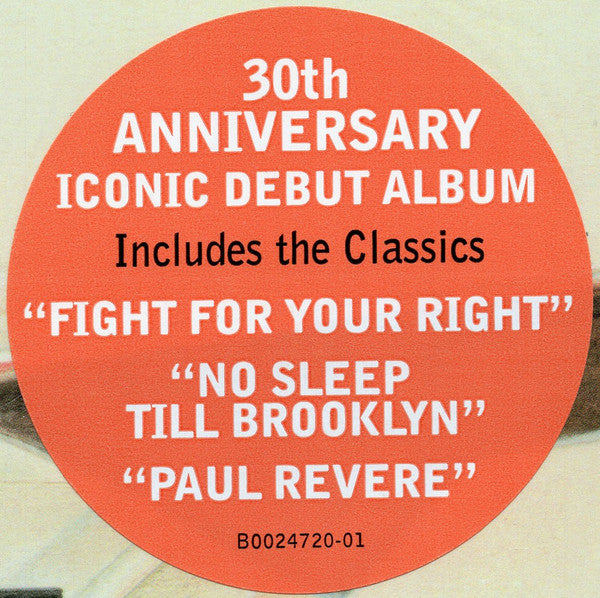 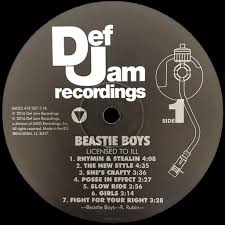 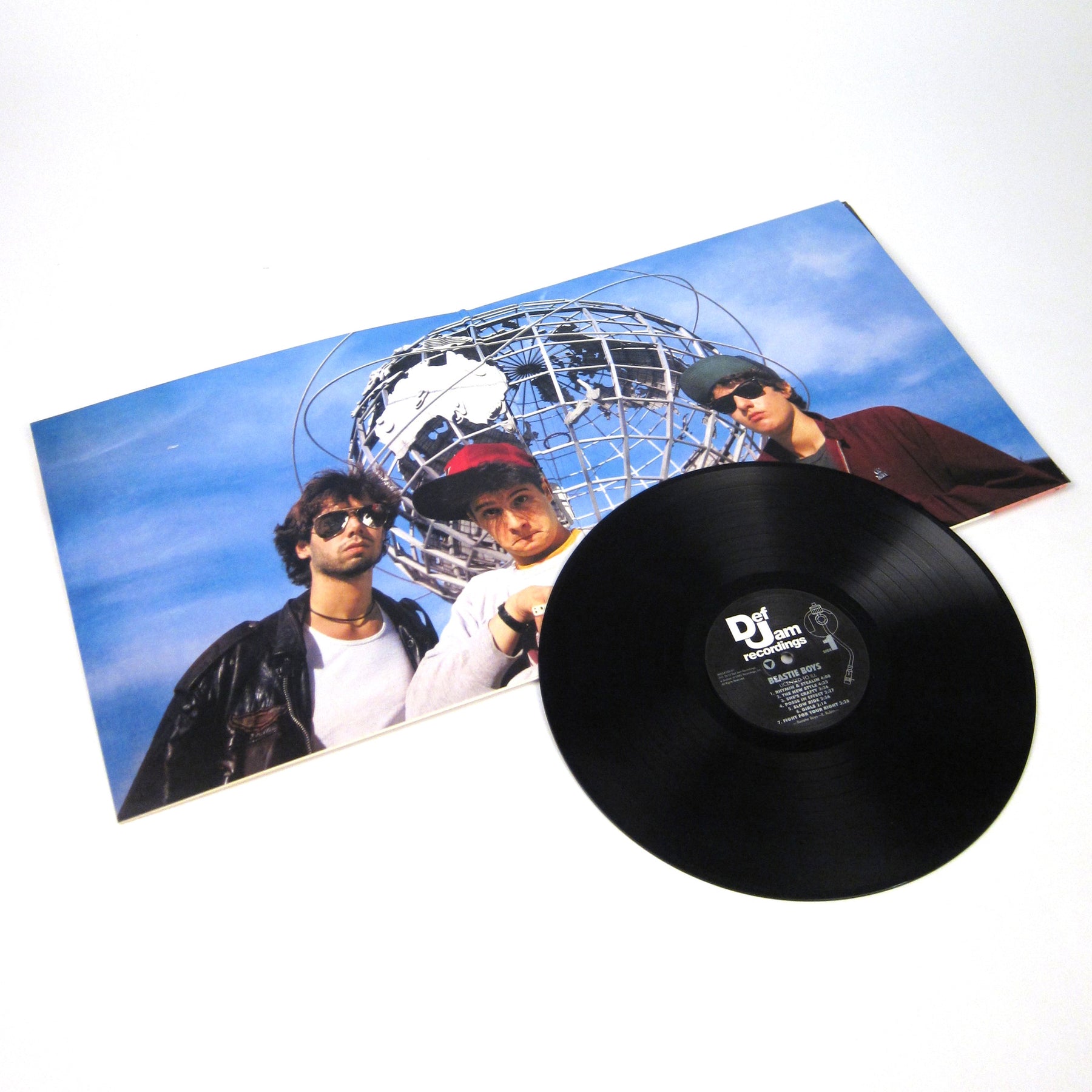 You giving me an incentive to setup my Oppo I bought a couple of months ago. I had a small collection of sacd/dvd/a and trying to buy them all back little by little. You should check out the DVD-A thread. I’ll edit it this and add the thread.
Here ya go:

Hoping to find a online place to view and find dvda audio discs. Any suggestions would be appreciated as the brick and mortar store has disappeared. Thanks BMW 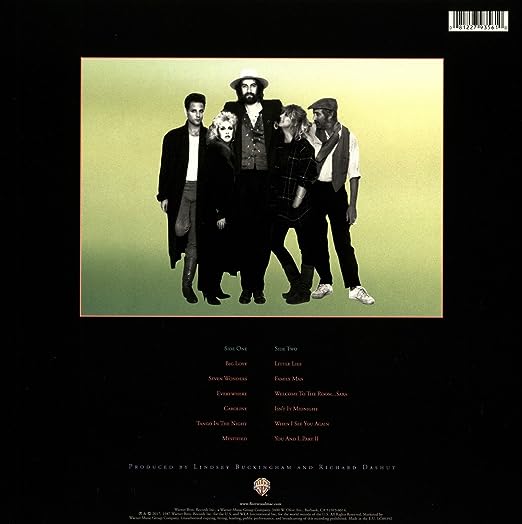 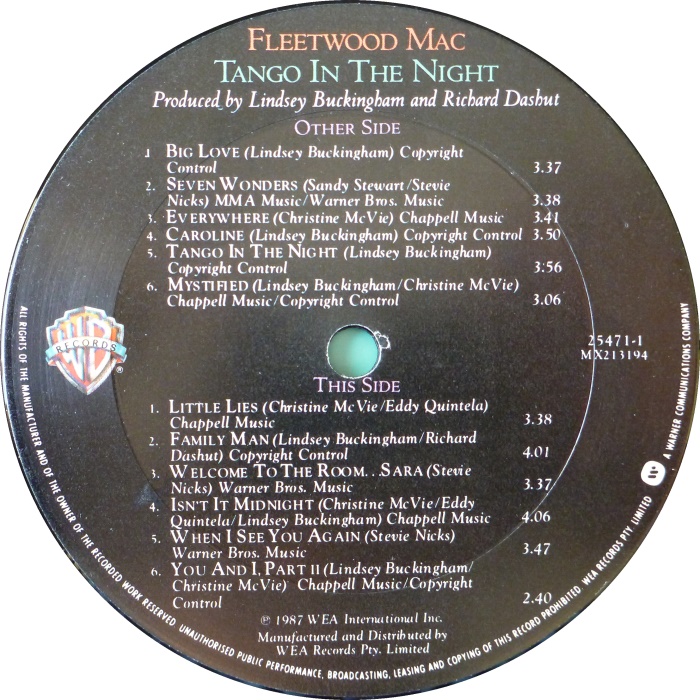 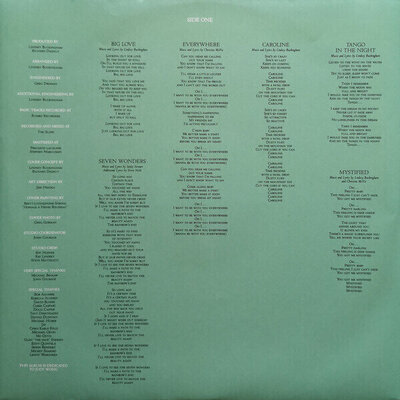 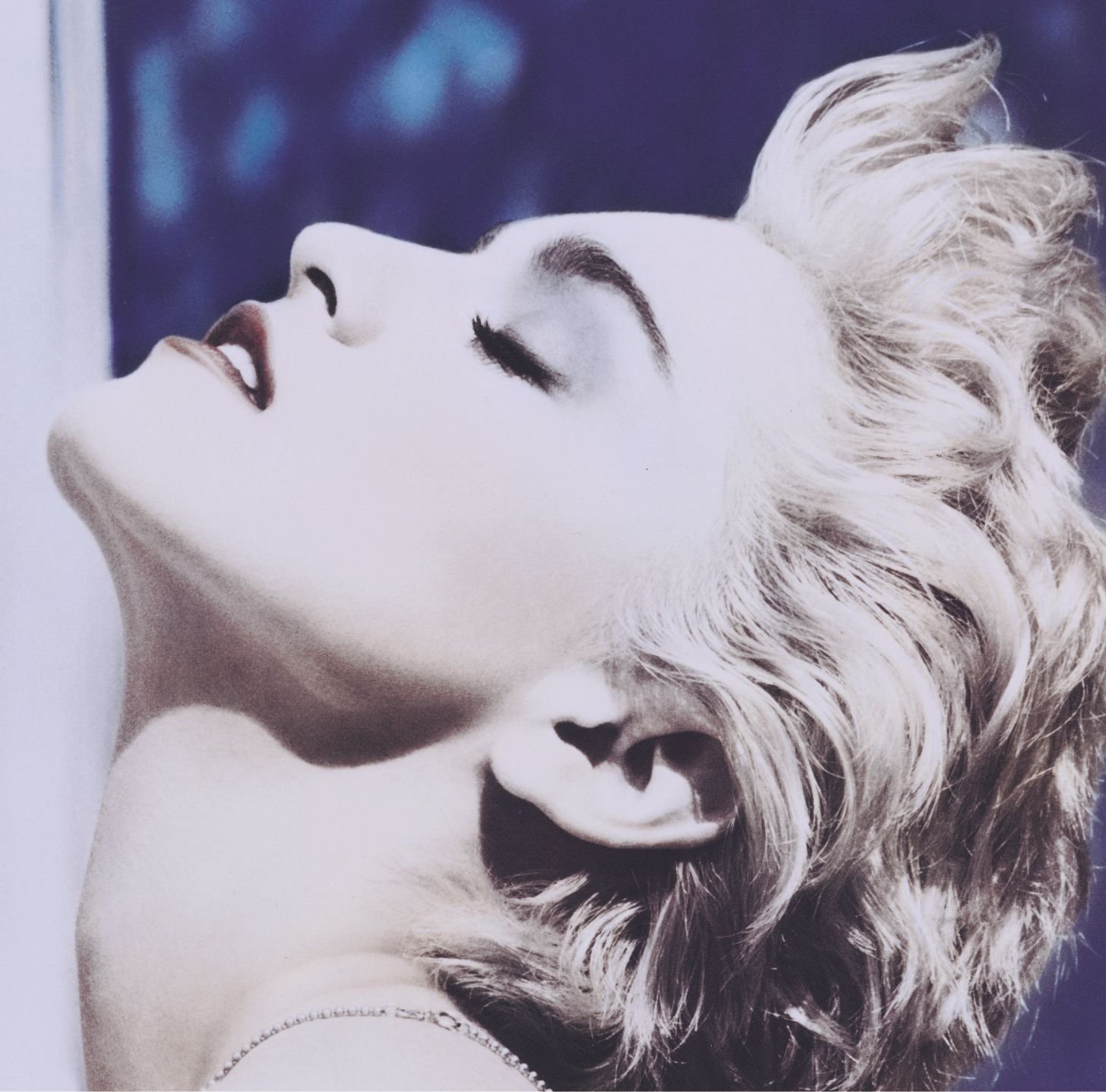 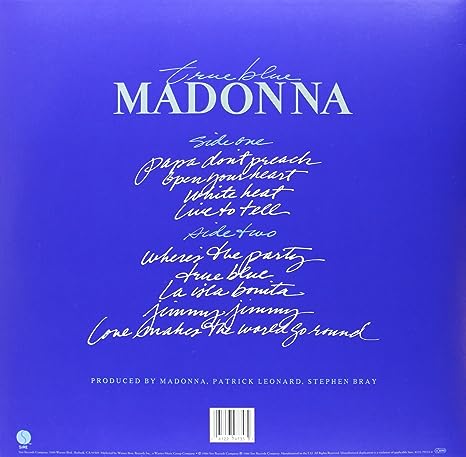 Ah, Madonna's "True Blue" album. The one that brought her back into the good graces of the masses after she put some off a bit with "Like a Virgin." The 50's bombshell look certainly helped her cause. She was quite the icon but never did learned to act. She was born too late. She could have been a huge silent film star like Clara Bow. Watch the "Papa Don't Preach" video. It's the best thing she's ever done and she did not speak a single word. It didn't hurt that she was working opposite Danny Aiello. The guy brought up every scene in anything he was a part. He was a fine actor. That song tackled tough subject matter in the 80's masterfully. "Papa I know you're going to be upset..."

And to think that now, she yells into a microphone about "blowing up the White House" and how she's "thought a lot about it"......
T

Oh, yeah. That one is full on crazy now. Some of those ol' gals have too much time and money on their hands and can't think of anything better to do than go online and bitch and moan about a country that made them very rich while sitting in their doctor's office waiting to get more fillers put in their face. Note to all ladies of a certain age. Getting all of that crap done does NOT make you look younger. You just look like an old lady trying too f#%kin' hard. Remember when a woman over a certain age DIDN"T look like she had Daffy Duck's bill surgically implanted on her face? Those were better days. 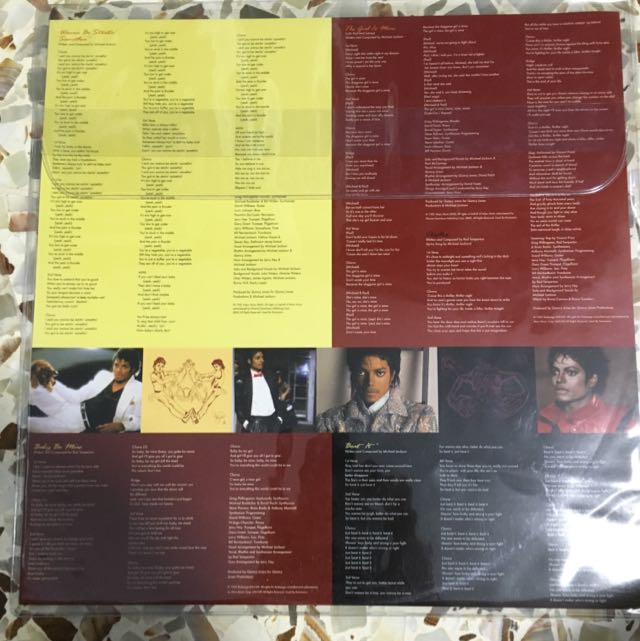 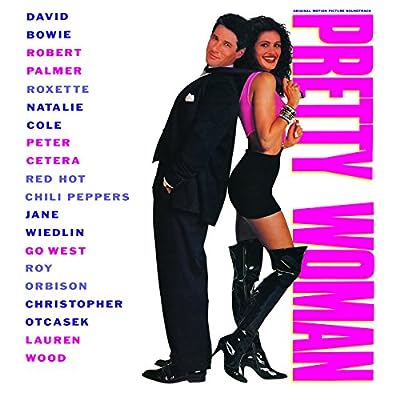 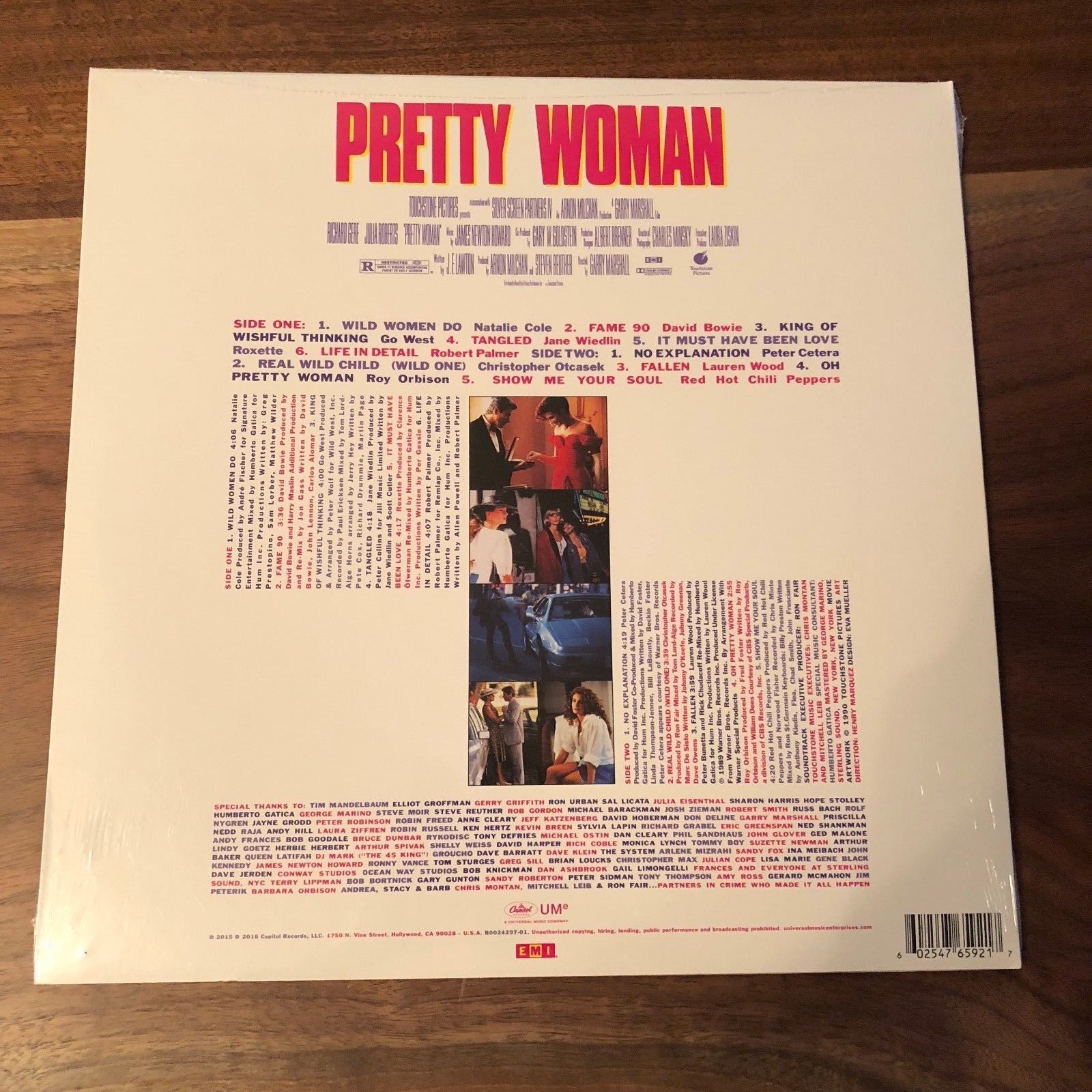 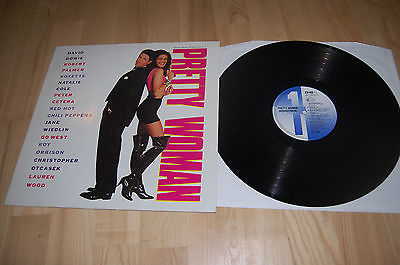 Is this another version of the classic Kate Bush song?

Kaskade89052 said:
Is this another version of the classic Kate Bush song?
Click to expand...

It is. It adds some of its own appeal. It's somehow bizarre. Go on, play it.

killdozzer said:
It is. It adds some of its own appeal. It's somehow bizarre. Go on, play it.
Click to expand...

Thanks; I thought we had seen the end of such remakes of this track with Elastic Band's club version...

Kaskade89052 said:
Thanks; I thought we had seen the end of such remakes of this track with Elastic Band's club version...

There will never be an end to it. They mostly miss, but some of them I like equally and ever so rarely I found one or two that are better than the original. But for me those are few and far apart. One such example is Drive by Britta Philips.
Britta made it just a shade more serious and dramatic and I always felt that song lacked exactly that. 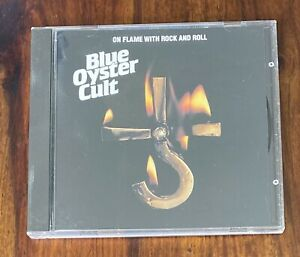 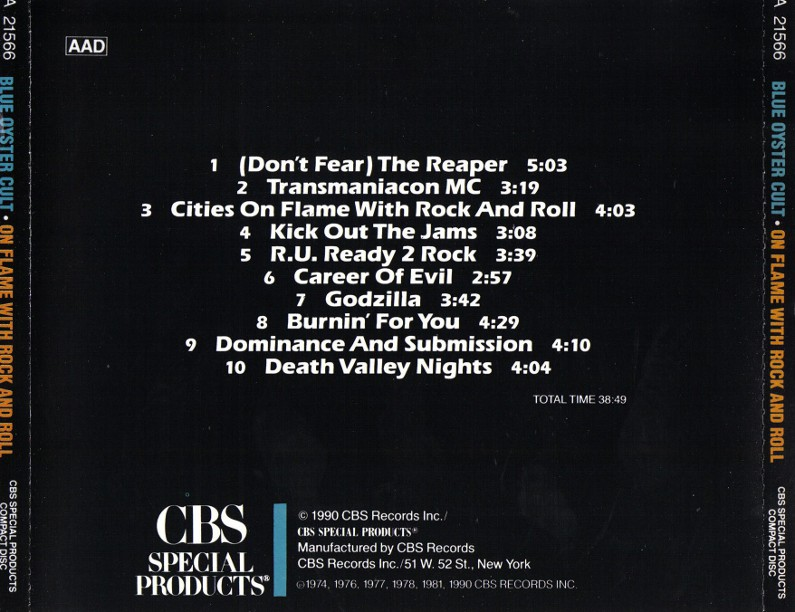 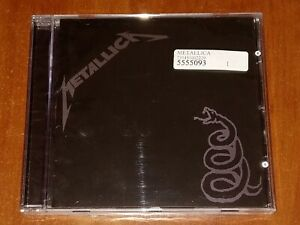 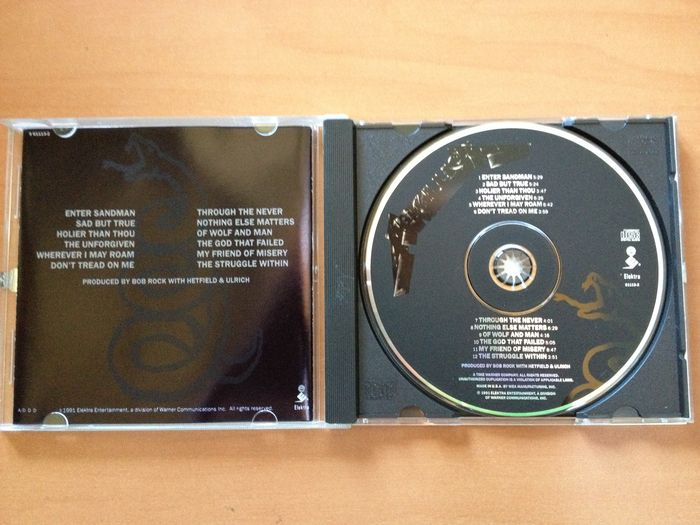