While I have never quite forgiven him for marrying my sweetheart Valerie Berinelli, may he RIP 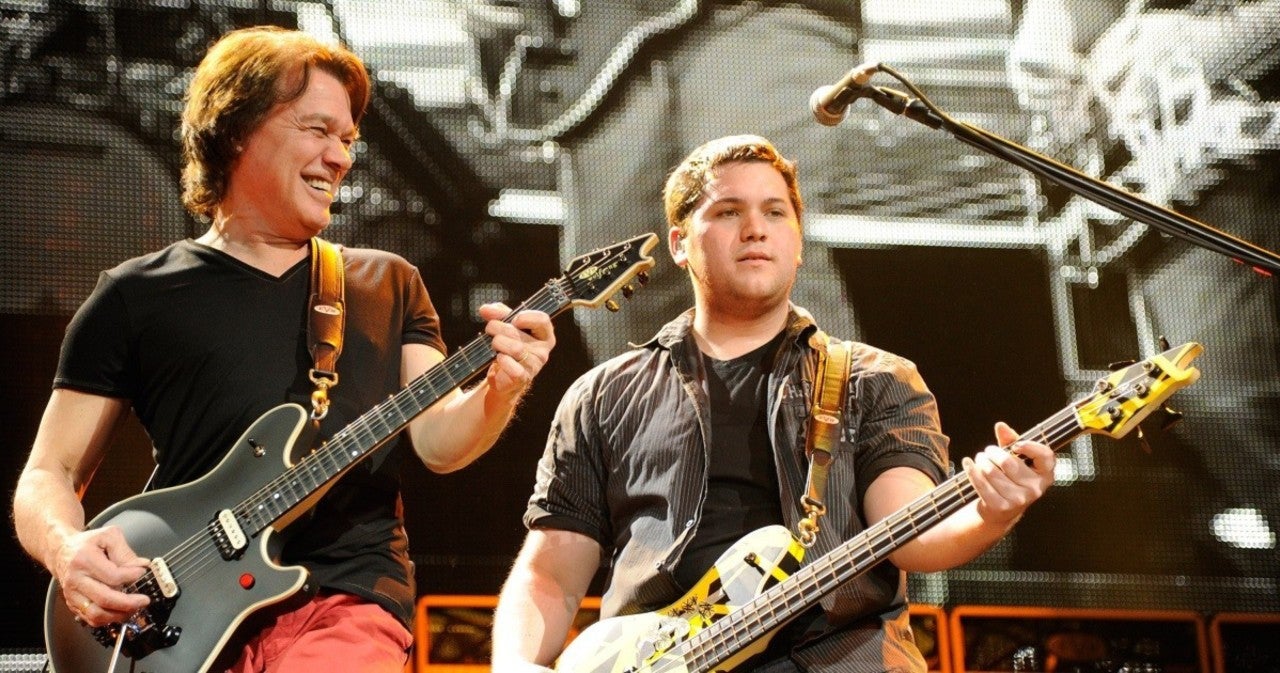 Wolfgang 'Wolf' Van Halen posted a somber statement on the death of his father, Eddie Van Halen on [...]

Whoa I can’t believe it. First I see this. I know he was battling an alcohol problem for a long time. Man what a great loss. Him and SRV were guitar gods in the 70-80’s. I also had a crush on Bertinelli. I was hoping for a Van Halen reunion album with Roth. RIHP.

I'm glad I was able to see Eddie Van Halen live. I was right in front of him while he performed his guitar solo and sat on stage. He couldn't have been more then 5' from me. RIP

I just read that on the internet! Dam! RIP Bro!
Panama!!!

lovinthehd said:
While I have never quite forgiven him for marrying my sweetheart Valerie Berinelli, may he RIP

Wolfgang 'Wolf' Van Halen posted a somber statement on the death of his father, Eddie Van Halen on [...]

Yeah Valerie was one of my "crush" girls too. RIP Eddie you really gave us some awesome guitar playing.
Last edited: Oct 6, 2020

Very sadden by this news...the 1st tune that came to mind form Eddie V's famous cords was "You really got me" even Ray Davies of the kinks said he made that song come to life and much better than the original.

Saw him twice at Gazzarri's on Sunset Strip before they were famous. Went back a second time because nobody played like that back then. Also, they covered some cool songs I was into that were not all the ones on the radio.
T

Some artists have a style that is instantly recognizable. Eddie Van Halen's guitar playing had a sound that was just so. He played with equal amounts finesse and ferocity. It was like he was casting rock spells with that damn thing. MTV's popularity in the early 80's owes much to Van Halen. Michael Jackson's popularity benefited as well. It was Eddie's guitar driving "Beat It." As kids, we would leave the TV tuned to MTV all day in the summer and always stopped to watch any time the "Jump", "Panama" or "Hot for Teacher" videos came on. I envy anyone who saw him play live. When you speak of the "all time greats" of any art form, there is always a shortlist that most accept without much argument. When it comes to the all time great guitar players, Eddie Van Halen always was and always will be on that list. RIP

I saw Van Halen open for Black Sabbath in 1978.

OMG. You knew they were going to be big. 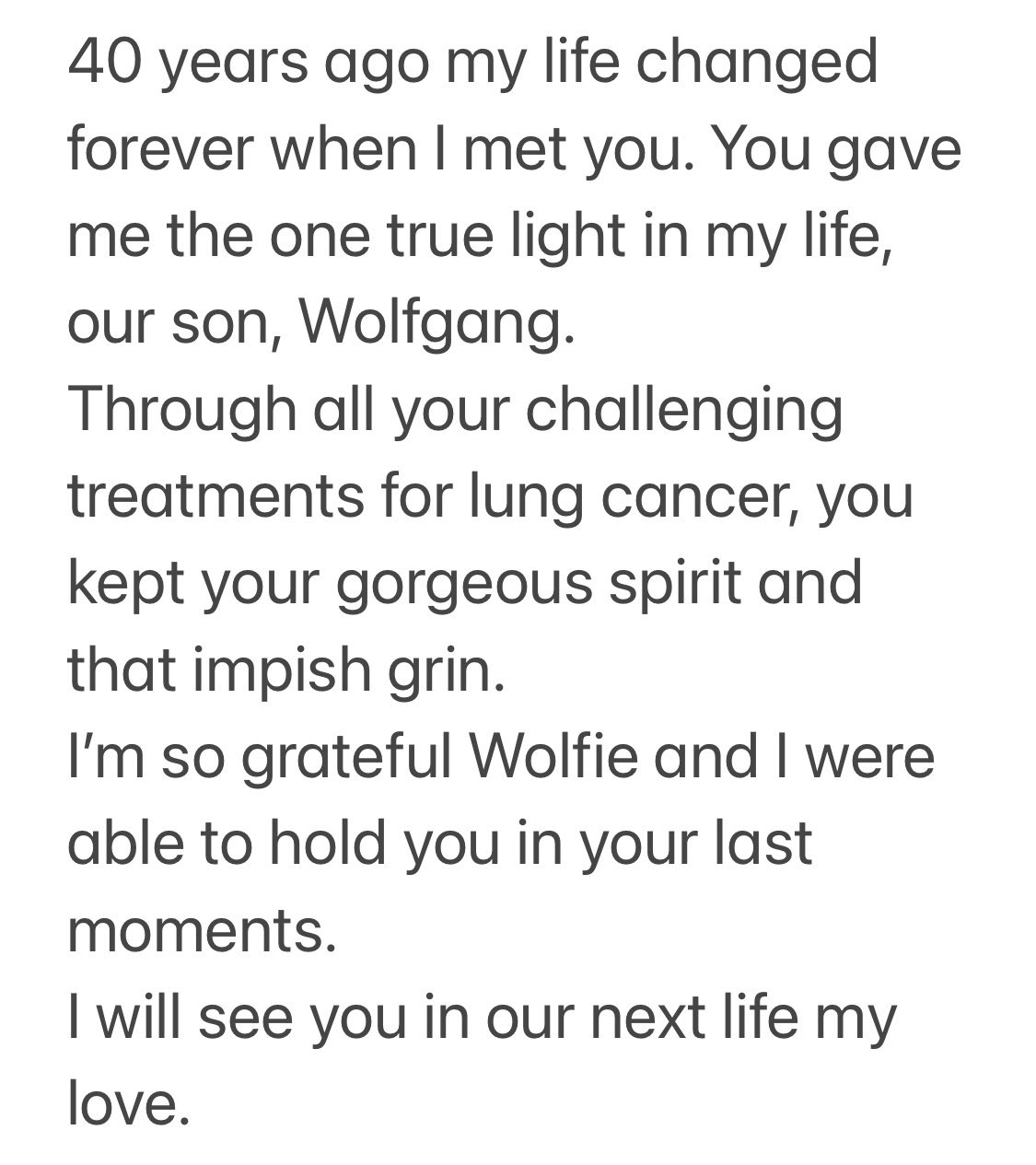 The local rock station played Van Halen all day in tribute. Can see I need to improve my VH collection.
Read that Eddie once said the problem with David Lee Roth and Sammy Hagar was LSD. "Lead Singer Disease".

Dean Kurtz said:
Saw him twice at Gazzarri's on Sunset Strip before they were famous. Went back a second time because nobody played like that back then. Also, they covered some cool songs I was into that were not all the ones on the radio.
Click to expand...

If anyone is interested I’ve put up my Van Halen discography up for a brief time.
https://tinyurl.com/yy2braky

One of the all-time greatest rock videos ever made.

Good interview with him

It turns out he was a named inventor on several patents: 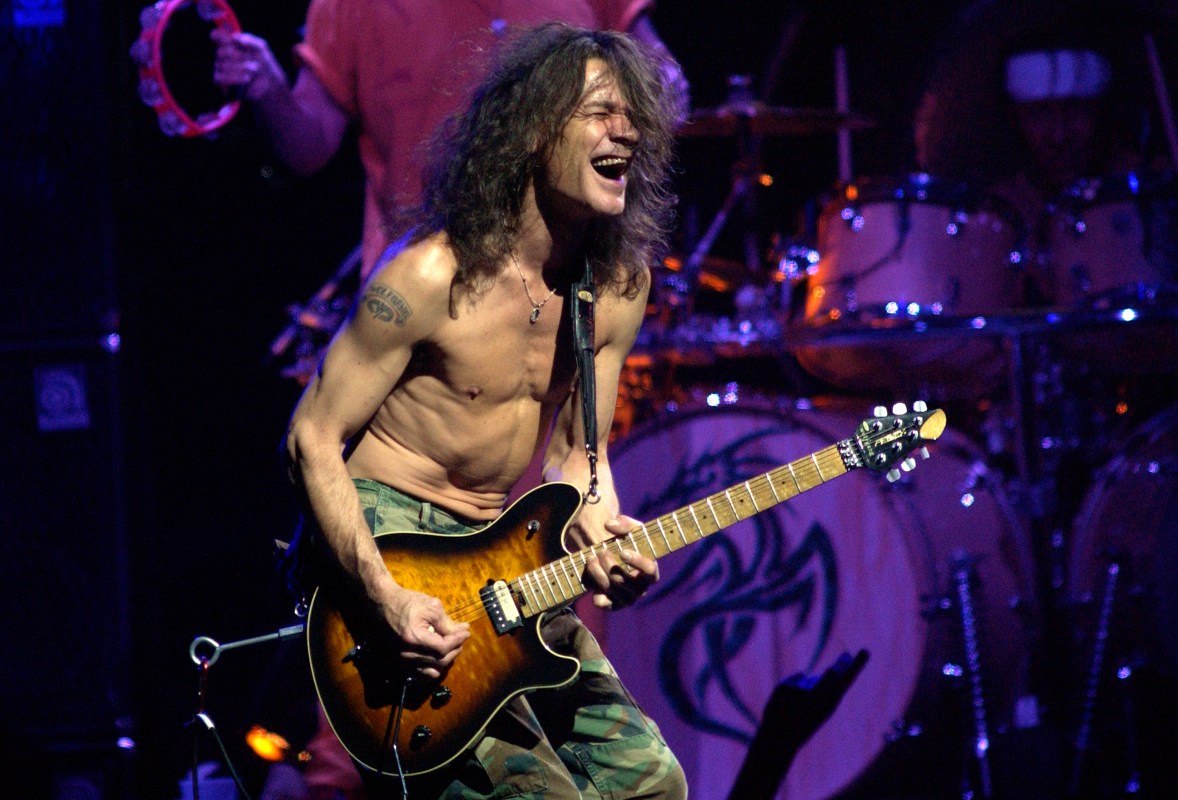 In 1985, Edward Lodewijk Van Halen was granted patent no. 4656917 for a “musical instrument support"

I'm guessing most of the denizens of this joint know this already, but Michael Jackson is also a named inventor on a patent: https://invention.si.edu/michael-jackson-patented-inventor
M

lovinthehd said:
Good interview with him

I listened to that while cooking dinner. Great interview and lot I didn't know about him. Sadly, his alcoholism took a toll and he didn't get sober till later in life. Phenomenal musician and excellent song writer.

Hard to put into words the impression "Hot For Teacher" from the 1984 album made on this pre-teen. Then I saw the video on MTV and that REALLY was impressionable. I still have my 1984 vinyl.
You must log in or register to reply here.
Share:
Facebook Twitter Reddit Pinterest Tumblr WhatsApp Email Link