Why Do Audiophiles Hate Bose?

Good4it said:
Bose is just like Dyson, Sharper Image and others who promote their products as high end and price them as such. In reality they preform just a little better than the cheapest stuff. at least that’s the way I see it.

I had 901s and thought they were OK but that was long ago when I had very little to compare it to.
Click to expand...

I know how you feel. I originally had the cubes and I thought I had something high end for 12 years lol until I got rid of the set and started over from scratch.
S

Sef_Makaro said:
I think Bose puts out great products for the people they target, sadly that isn’t likely to be anyone who frequents forums like this one. When all you’ve heard is tv speakers and stock audio systems in cars, Bose sounds fairly good. Their headphones seem pretty good and their radio sounds decent for the size.

That said, I hate Bose because I once bought an Acoustimass 10 system and thought it sounded “off” immediately. I tried to convince myself it sounded good because I didn’t want to admit I wasted money. As many have said, it’s missing highs and lows. Plus there’s a gap between the bass module and cubes. The lack of highs I could get over but not the lows. It never felt like it had any real authority in the bass department. The worst part was how it sounded like half the vocals were coming out of the bass module which I had stashed in the corner.

I won’t ever tell anyone they’re wrong if they like Bose but I will encourage them to try out other speakers.

On the bright side, I was able to sell that set for 80% of what I bought them for so I could reinvest it new speakers. Hearing the difference between the Bose I sold and the Polks I bought started me down the road of pursuing better audio. I guess you can call Bose my gateway drug.
Click to expand...

Yeah the low end is really muddy on those things and for a long time I simply didn't know any better and I thought I was running high end audio lol.

For the price I paid these are pretty good for home theater only + decent bass(8 inch drivers) : 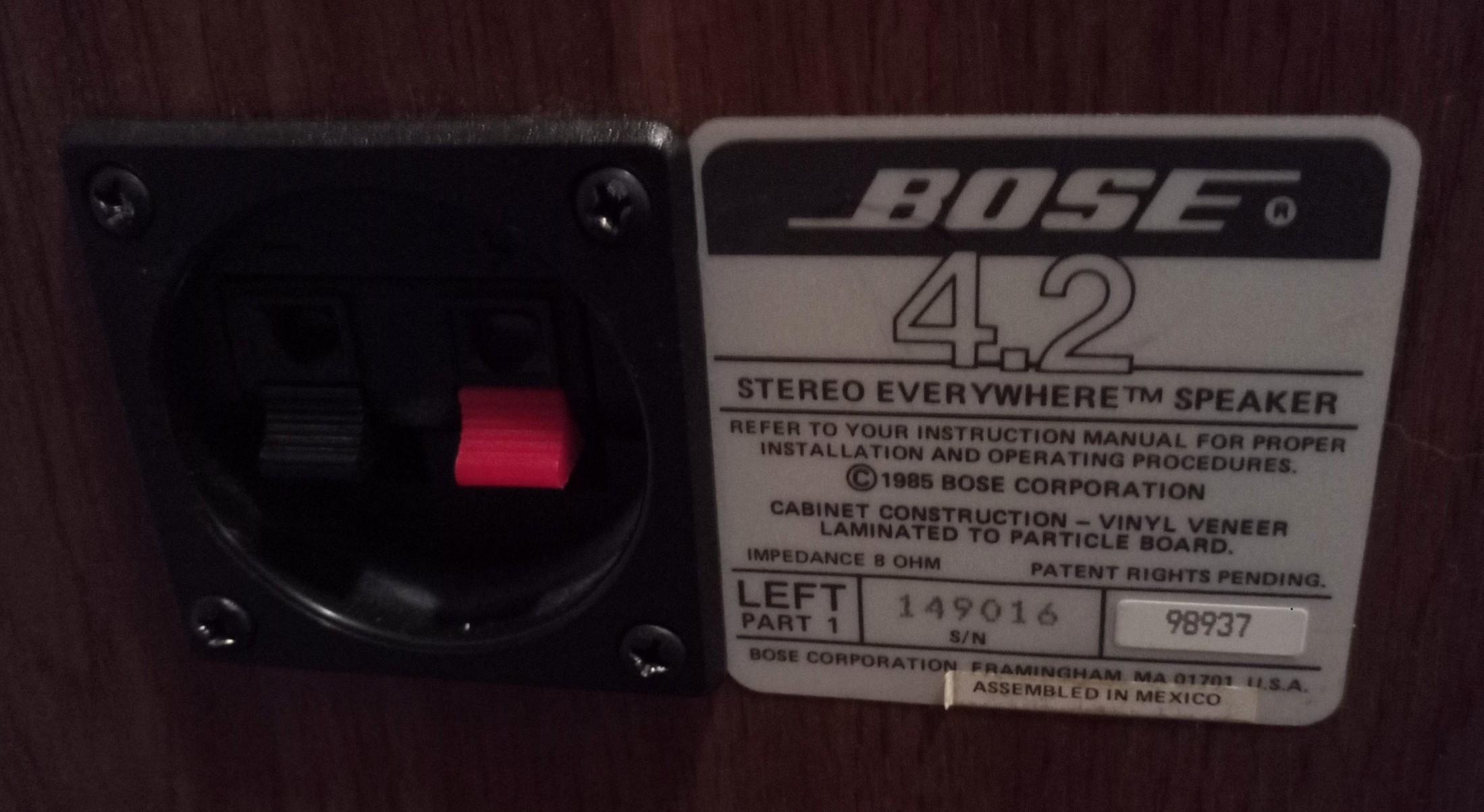 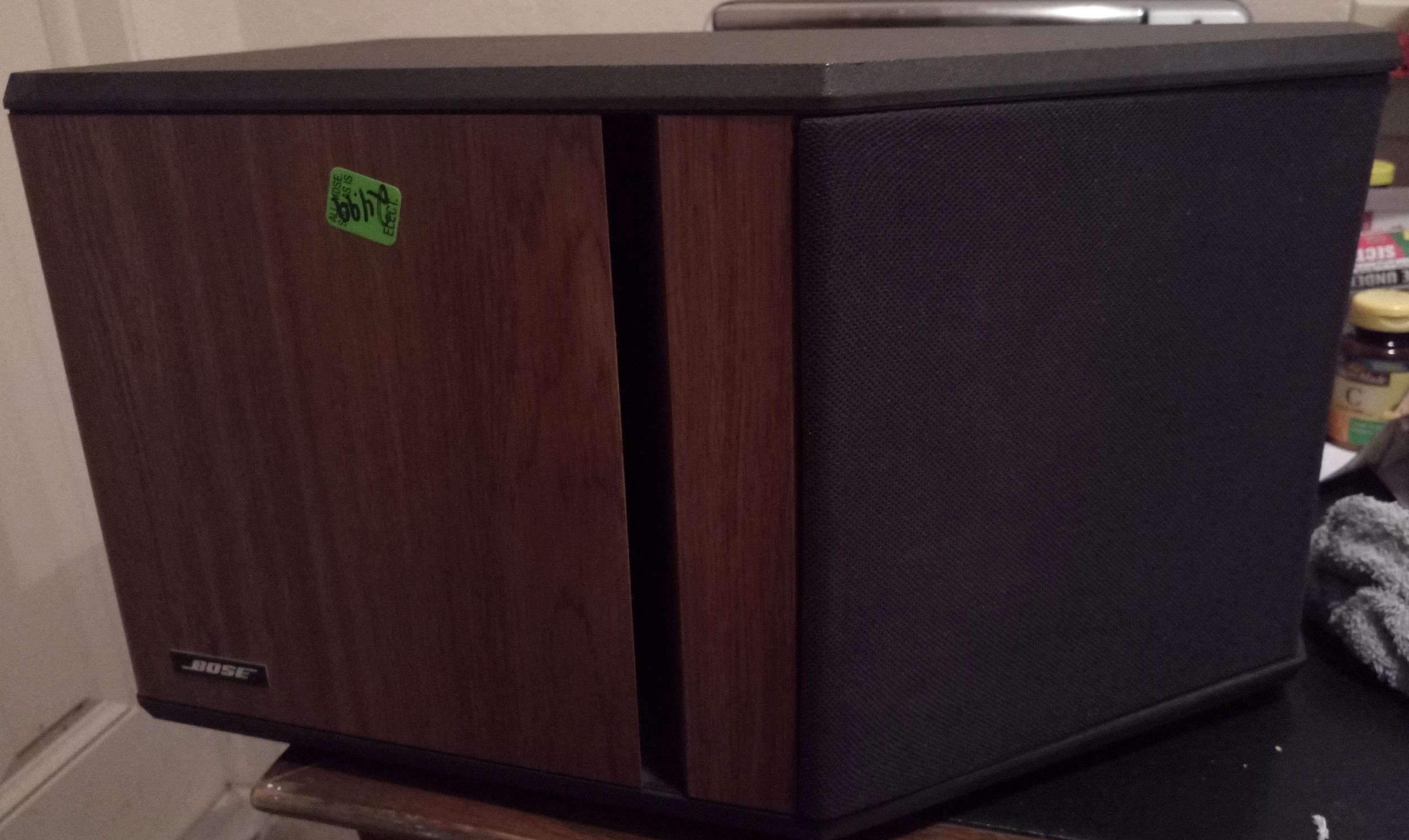 I've still got a pair of BOSE 161's , bought them years ago. Thinking of experimenting with a small amp connection for my computer audio.
B

No highs and no lows that is BOSE.

B SUBASCHANDRA BOS said:
No highs and no lows that is BOSE.


Sent from my iPhone using Tapatalk
Click to expand...