Whale in the Swale 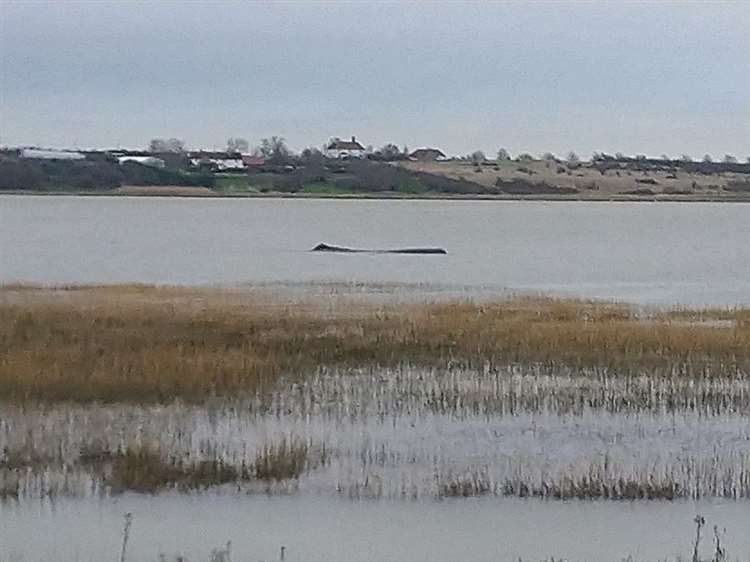 An unusual event has occurred in a channel of water that runs between the Thames estuary at Whitstable and the Medway estuary, that runs round the back of the Isle of Sheppey.

A large sperm whale has entered the Swale from the Whitsable end and got stuck off Faversham in the mainland and the Harty Ferry pub on the Isle of Sheppey.

In the picture above the Hart Ferry is the larger building in the center of the picture. That is a lovely old pub and one of my favorite watering holes.

Unfortunately is does not look good for the whale. 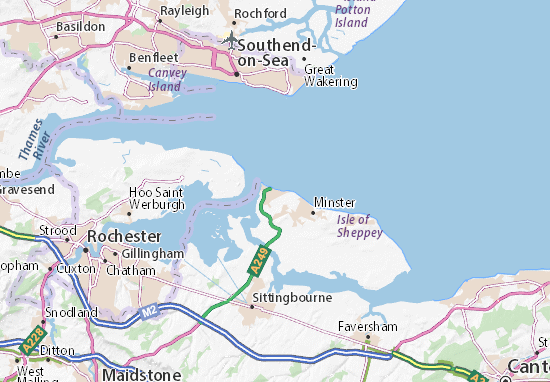 I wonder where it came from. The article said sperm whales aren’t usually found there. I hate to see things like that.

Sorry, but things didn't work out this time RIP 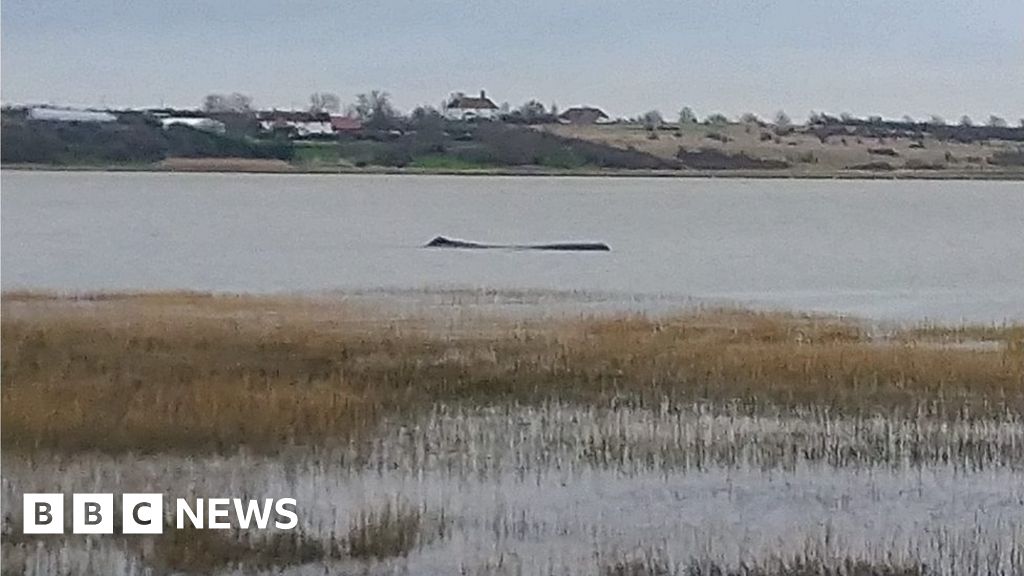 A sperm whale first spotted in the Thames Estuary earlier this week has since died, marine experts say.

A sperm whale first spotted in the Thames Estuary earlier this week has since died, marine experts say.

More on this from KentOnline.

That is unfortunate. The whale is actually not in the Thames having entered the Swale. It seems that the whale had a head injury, probably from a collision with a ship. Injured whales do turn up in that part of the world after ship collisions, as that area has some of the busiest shipping lanes on the planet.

Benny the Beluga whale made himself a visitor in the Thames between Gravesend and London from September 2018 until January 2019. After dire outcome predictions from experts, he sailed back out to sea about a year ago. He was a massive tourist attraction and a huge boost to the local economies while in residence.

Severe speed restrictions and other shipping restrictions were put in place during his prolonged visit, for fear of collision, as he set up residence right at the new port of London, which is at Gravesend on the Kent side and Tilbury on the Essex side. The experts predicted starvation among other things. However they found he did in fact have a plentiful food supply of fish. This should not have surprised as the Medway, Thames and Swale are in fact an area with a very diverse fish and crustacean population. In terms of shell fish it is one of the best areas in the world. Southend and Whitstable are particularly known for this. Both The Thames, Medway and Swale actually have been heavy industrial rivers since the industrial revolution. In fact the Romans had a huge brick factory on the Swale at Conyer about 2 to 3 miles up towards the Medway from where that whale has beached and died. That whole area of the Medway and Thames estuaries, the Isle of Sheppey, Isle of Grain and he Hoo peninsular between the Thames and Medway estuaries is a totally fascinating area. The area features disproportionally in British history.

Unfortunately they will have a very difficult time removing that whale. The news reports say it is on a sand bar. However I know those waters very well. It is Medway/Swale mud, which is very dangerous. Anyone who finds themselves on that mud is right away in grave danger, as it is like quicksand, and you sink in and suffocate quickly. Ships and boats get stuck fast in it, and are hard to pull off mud banks. This is not going to be easy.
You must log in or register to reply here.
Share:
Facebook Twitter Reddit Pinterest Tumblr WhatsApp Email Link