Late last month, Spotify announced that it will rollout a lossless stream in a new tier it's calling Spotify HiFi in 2021. The announcement was part of a grandiose online "event" called Dream On, featuring a cast of Spotify celebs being suitably cool in scripted bits. One of the bits announced HiFi with predictably very little detail, except that it's coming to select markets in 2021.

Although Spotify could easily justify HiFi being priced for a higher subscription tier and charging $5-$10 extra bucks a month over its Premium subscription rate for access to its lossless music stream. But for reasons pertaining to the overall business strategy outlined in Dream On, I'm going out on a limb. I'm predicting Spotify won't charge anything extra for HiFi and it will just be rolled into its regular Premium subscription.

We know HiFi will feature a "lossless" stream option, but no mention of a high-resolution audio stream was made. So, HiFi won't adequately compete with the likes of Tidal and Amazon Music HD. For more info on Spotify's plan for global domination of audio entertainment check out the editorial. 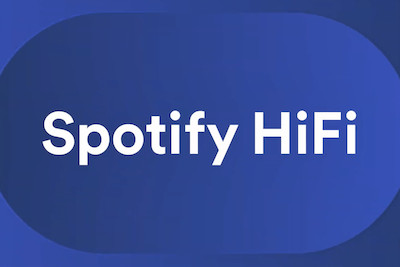