I guess it depends on where ya live. Where I live Walmart is a heaven for low paid workers so you get avg or below avg service. I always got service, but 99% of the time I just use the self checkout and just don't interact with the workers at all. But for food, I go to a butcher or Publix.
Last edited: Apr 16, 2021

Gmoney said:
Us Cajun's men down here like to go shop alone also @Irvrobinson cause we likea the LADY'S. Italians ain't got nothing on us Cajun's when it comes to liken the Lady's.
Click to expand...

All this talk about Walmart. How about Target?

We used to have Kmarts, and the big Canadian counterpart was Zellers. They were good stores for lower cost items. If you wanted something better you could always go to Sears or The Bay. Target tried to expand up here and bought out Zellers. Totally misunderstood the Canadian market and promptly ran the Canadian division into the ground. Within a couple of years Target Canada ceased operations and closed all of the stores, effectively wiping all of the old Zellers stores off the map. Ugh! That would have been a benefit to Walmart.

At least the retail landscape is not entirely one-sided here. Costco started as a wholesaler for business but quickly learned that consumers would gladly take advantage of low prices at bulk volumes. Even through the pandemic Costco has remained very busy, and like Walmart, when the provincial government shut down retail this month (curb side pickup only) they were allowed to keep the produce departments and pharmacies open. Costco still has some of the best meat in town with super thick cuts and produce quality has been very good. You need a chest freezer though because the portions are so damn big.

We also have Canadian Tire which transformed into a department store and has managed to survive in the retail space. Great store for tools and automotive but also expanded into seasonal, houseware, garden centre, etc. They've been smart to stay out of the electronics landscape, carrying just lower cost items for casual shoppers. Good sporting goods and camping sections compared to the others, so they have managed to find their niche.

Gmoney said:
Come on Down! You have been selected on the Cajun's Price is right! To Win A New Car! Passe Partout! at ya I'EEE @Irvrobinson
Click to expand...

Are you on the left or the right in this pic?

At my age that should have been a James Bond - Live and Let Die reference.

Gmoney said:
You asked for it! You somea-bit4h! Your very own personal reference hope it's appropriate to your age.
Click to expand...

I was thinking more along the lines of this. I guess the opening scene of Spectre would have worked too for the Daniel Craig fans. 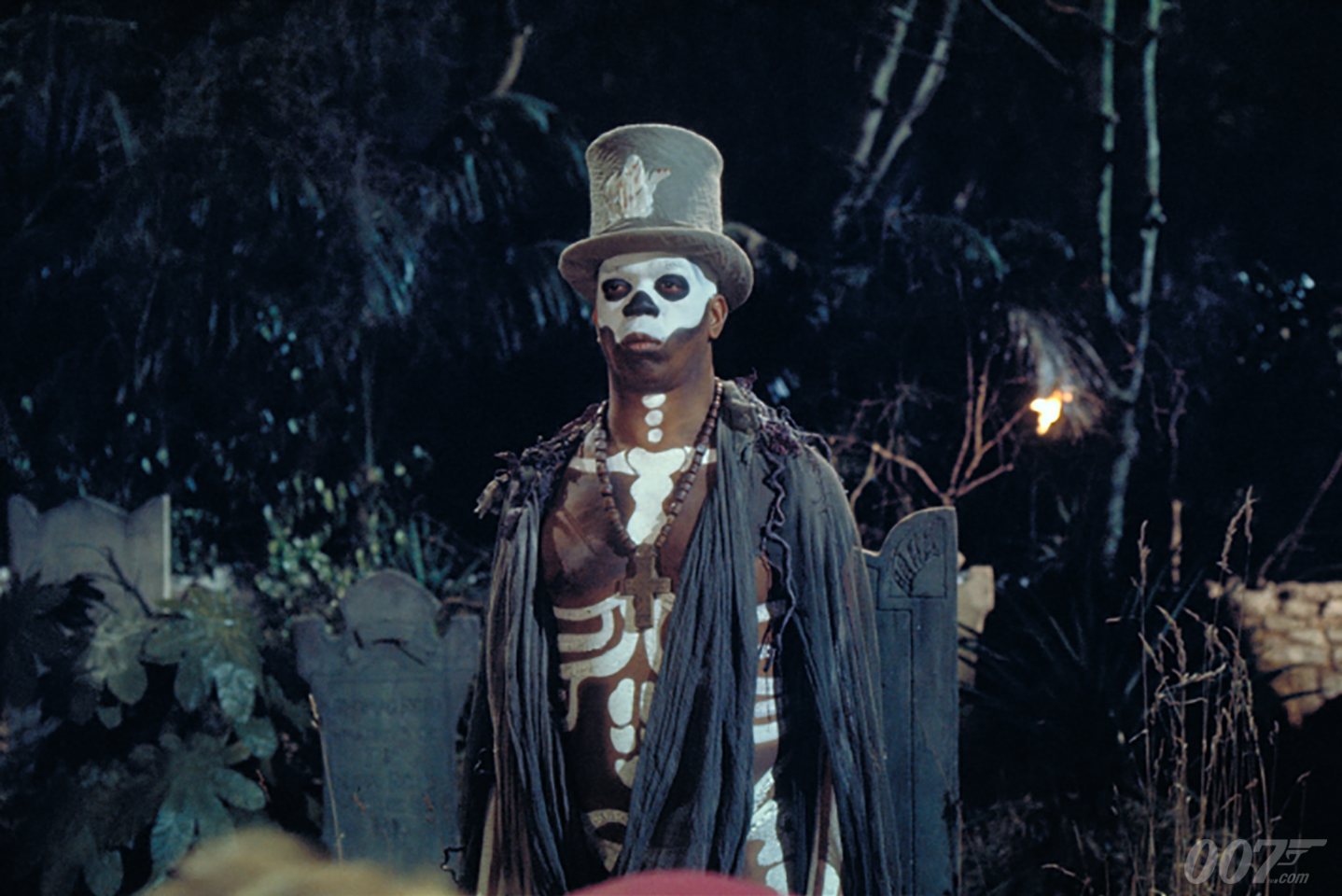 Out-Of-Phase said:
All this talk about Walmart. How about Target?
Click to expand...

I wince at the sight of all of the Magnolia crap whenever I go to Target. F#%k you Chip and Jojo!

Thankfully I never needed to use it.

Haha... I remember that scene from Live and Let Die. Daniel Craig's Bond films have more graphic violence than the old Bond films but still very well made. The motorcycle chase scene on the rooftops was incredible and the helicopter stunt at the start of Spectre blew me away.

Out-Of-Phase said:
All this talk about Walmart. How about Target?
Click to expand...

“Tarjay” cleaner thats for sure