Has the worm turned?

Or specifically, the Turtle, by allowing Senator Liz Cheney to announce she’s ready to vote for impeachment of the president. Is Moscow Mitch [aka the Republicans] ready to forgo 28% of the Trumpista’s base votes and space the president?

If so, this is quite a volte face for the Republican Party, since Nixon's ‘southern strategy’ and peeling off disaffected Democratic working class voters of the late 60’s till now. And will Rupert Murdoch, of Faux News, the Republican Party’s unofficial mouthpiece play along?

Of course ethically they’re one year, eight months and twenty-nine days too late, since April 18, 2019 when the Mueller Report was released but still it’s quite a development if true.

Maybe last week’s Keystone Kops execution by the Coup Klux Klan has enlightened/scared them more than they’re willing to admit.

Though my cynical heart tells me there’s more to this than meets the eye.
Last edited: Jan 13, 2021

I guess it got personal:


"Before riot, Trump said ‘we got to get rid’ of Rep. Liz Cheney. Now she supports impeaching him.​
​
Rep. Liz Cheney’s historic decision Tuesday to vote to impeach President Trump had its roots in a dramatic phone call from her father, former vice president Richard B. Cheney, who was watching events unfold on television last week and warned that she was being verbally attacked by the president.​
​
Cheney (R-Wyo.), the third-ranking member of the House Republican leadership, became the most prominent congressional Republican to call for Trump’s impeachment. “There has never been a greater betrayal by a President of the United States of his office and his oath to the Constitution,” Cheney said in a statement. “I will vote to impeach the president.”​
​
Six days earlier, Cheney was in the House chamber, urging that Republicans reject efforts pushed by Trump and many others in her party to challenge the electoral college results that determined Trump had lost his reelection bid. She did not know she was being attacked by Trump, who was delivering the speech that would incite a mob to storm the Capitol, until her father reached her by phone in the House cloakroom.​
​
“We got to get rid of the weak congresspeople, the ones that aren’t any good, the Liz Cheneys of the world,” Trump said in the speech, singling her out as he urged the mob to march to the Capitol.​
After being informed of the president’s tirade by her father, Cheney walked out on the House floor, still hoping to stop the effort backed by Trump to overturn the electoral college votes. Then she heard a mob banging on the chamber’s doors and a shot fired, and realized that an attempted insurrection was underway. She hustled to a secure location and later called Fox News.​
“There is no question that the president formed the mob, the president incited the mob, the president addressed the mob,” Cheney told the network where she once worked and whose pundits had long supported Trump. “He lit the flame.” "​

Republicans were already way behind Democrats in 2020 spending. With large corporations saying they will not contribute to Republicans due to Trump, Republicans are losing their enthusiasm for going down with the USS Trump.

>>>More than $320 million of so-called "dark money" helped boost Democrats in the White House and congressional races -- more than double the anonymous dollars that aided Republicans in this year's federal elections, a new analysis shows.
A top beneficiary: President-elect Joe Biden. Nearly $132 million in anonymous money backed his White House bid, compared to nearly $22 million to aid President Donald Trump, according to an analysis by the Center for Responsive Politics for CNN.<<< 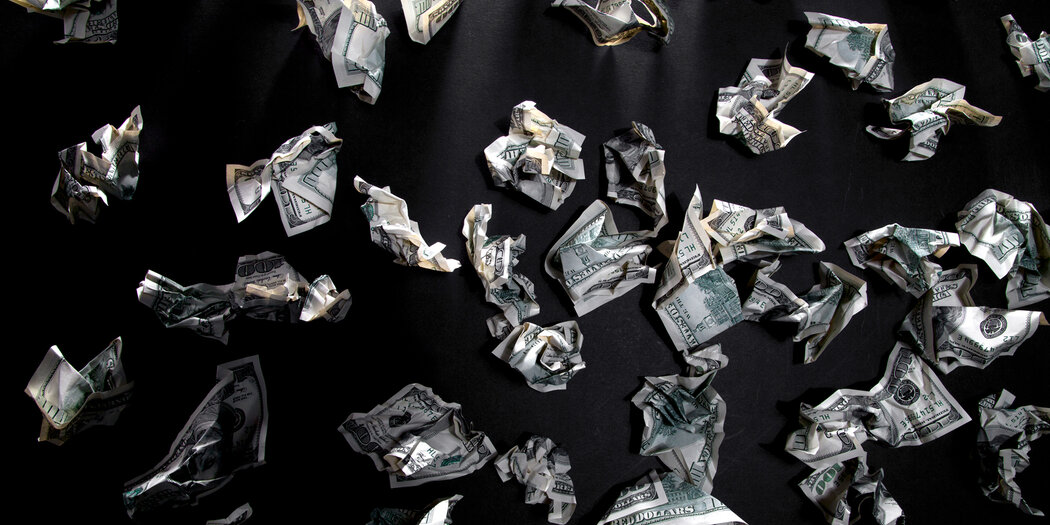 Dark Money in the 2020 Election

$100 Million May Just Be the Tip of an Iceberg

>>>Biden has become the highest-spending presidential candidate ever at $600 million, Taber said. With about $340 million, Trump is the third-highest, behind former New York Mayor Michael Bloomberg, who spent millions on his brief campaign for the Democratic nomination earlier this year.<<< 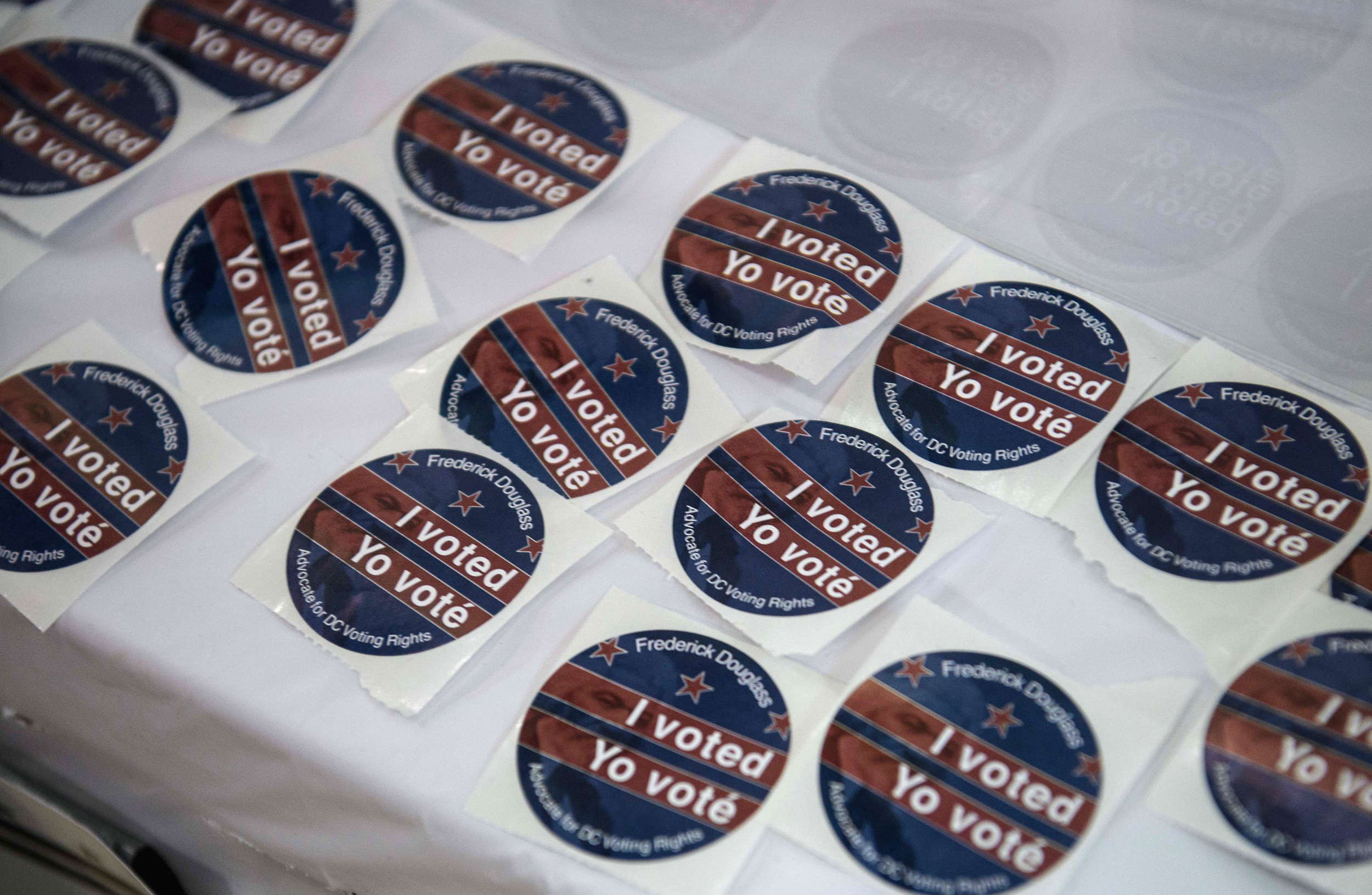 Campaigns have spent more money on political ads this cycle than ever before—topping $8 billion with less than a week left until Election Day.