Another week of free extras on cable. I'd been watching film locations for nostalgia and put on Part 7 for fun. Probably been many years and was LOL at the amount of kills in this one. I know there's never been much in the way of character or plot but usually feel do a weee bit of establishing. People are either running through the woods or getting killed in the woods w/o even making a half effort. You can often look and say there's a certain amount of sense but here there's too many happening so it's just crammed in LOL. I think what saves it is she has super powers so it's in the outro.

I know quite a few like Part 6, but I'll stick with Part 2 and 4 as my personal favs. Plus Ms Voorhees was probably better than Jason ever was.

I think Ginny (Amy Steel, Part 2) was one of the best leads because she was intelligent, had a sense of humor, and could play the dramatic scenes.
Last edited: May 6, 2022
D

I watched the original and thought the pacing was good but it's not really remarkable either. I just seem to remember Crazy Ralph LOL and the second might be the most memorable scene in the franchise.... 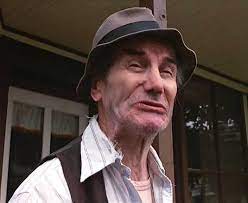 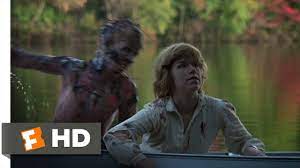