Covid-19 Causes an Adsorbing Trip to the Time Before Recording.

I have been absolutely spell bound by the dazzling artistry of the Scott Duo.

Jonathan and Tom Scott have kept me entertained these last months with their online concerts, first from their home in Manchester and then from Town Halls, Churches and some Concert Halls, largely in the North of England. Both are excellent pianists and Jonathan is a phenomenal organist as well. Jonathan also is a most skilled arranger. Both compose, and Tom is a skilled musical animator, photographer and skilled recording engineer. I have never seen such and abundance of talent in one family. This duo has me absolutely stunned.

Now before the era of recording, the only way that large numbers of people could hear great symphonic and operatic music was by transcription.
Attending the real things was hard, because of transport and expense. Franz list traveled the world playing his piano transcriptions of symphonies and operas, among other things to large and enthusiastic crowds. Town Halls installed magnificent organs to give organ transcriptions of these master pieces. At the end of the 19th, and beginning of the 20th century, magnificent organs were installed in Town Hall, Churches and Concert Halls. These were especially clustered in the industrial towns of the midlands and the north. The same thing also happened in the US. So this gave rise to the municipal organist. The most famous of these was the English organist Edwin H. Lemare. He eventually became municipal organist in San Francisco and died in Hollywood. Many of his transcriptions have entered into the organist repertory.

Tom's photography and animations that go along with some of these performance are stunning.

His recordings are superbly engineered along with his camera work. I noted for most recordings in large spaces he largely uses a phase coherent intensity difference recording technique that I strongly favor, as opposed to the more usual phase difference techniques. These are outstanding recordings technically both from an audio and visual standpoint. The mic technique makes the new Dolby upmixer work as well as discreet multi channel as far as I'm concerned. These recordings, at least on my rig, literally transport you to the space. Technically these are some of the finest recordings I know. They will give your whole systems a total work out and unfortunately push some beyond their limits.

All this preamble, is to give context to the reason for undertaking this most unusual endeavor. The great concert halls and opera houses world wide are essentially closed. So this great blast from the past, is an interesting historical approach to filling the void embracing modern technology. As far as I'm concerned this is the most positive thing to have come out of this miserable pandemic and largely dreadful news and tragedy.

Be warned that what follows below is highly addictive!

This wonderful concert from Rochdale Town Hall is as good a place to starts as any. It ends with a bravado performance of the Ride of the Valkaries, in a classic transcription of Edwin H. Lemare.


This amazing video actually contains a transcription, by Jonathan Scott of Gershwin's Rhapsody in Blue for piano and organ!


To better understand this pair, the three concerts below were given from the small music room of their home in Manchester.

From the Crooked Spire Church.

This is an interesting recording. This is the Thieving Magpie overture from Hereford Cathedral. This is a good test up you upmixer, as the organ divisions are all over the place and largely to the sides, so your surrounds will have a massive workout. You can also see the a lot of the workings of the organ.

A complete transcription of the organ symphony for Organ by Jonathan.

This will get you started on a good addiction. There are lots more treasures here if you search Jonathan Scott and the Scott Duo in YouTube.

This year the Proms season has been archived so far due to the pandemic. Starting next Friday, there will be two weeks of live concerts from the RAH without audience. Jonathan Scott will give an entire Prom of his transcriptions on the great Willis organ of the RAH. I may have played a small part in this as I have pestered the BBC for at least one organ Prom during the RAH closure due to the pandemic. This Prom will be at 7:30 PM British Summer time August 29.

All you comments about this incredible series of concerts are welcome. Enjoy! 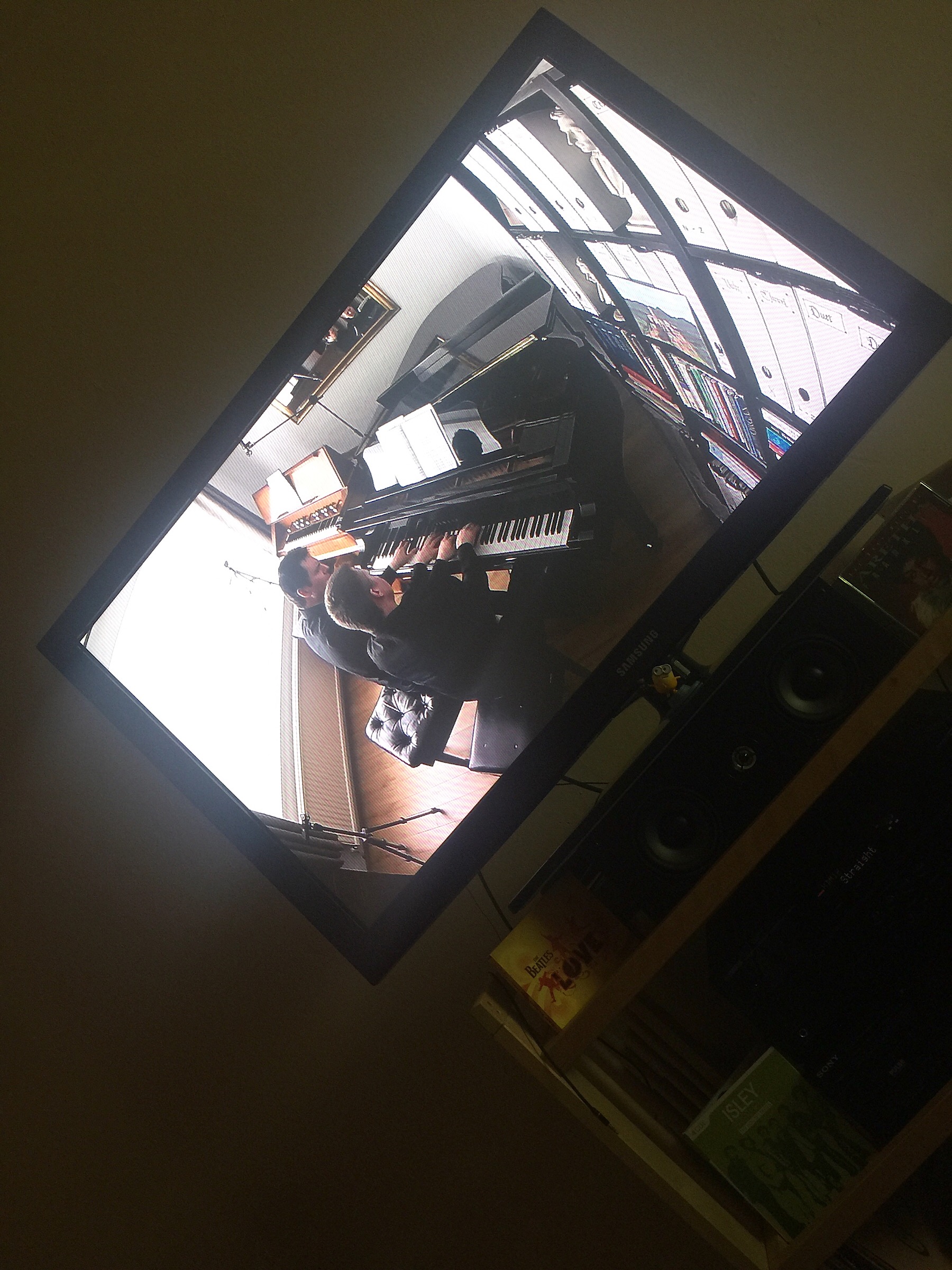 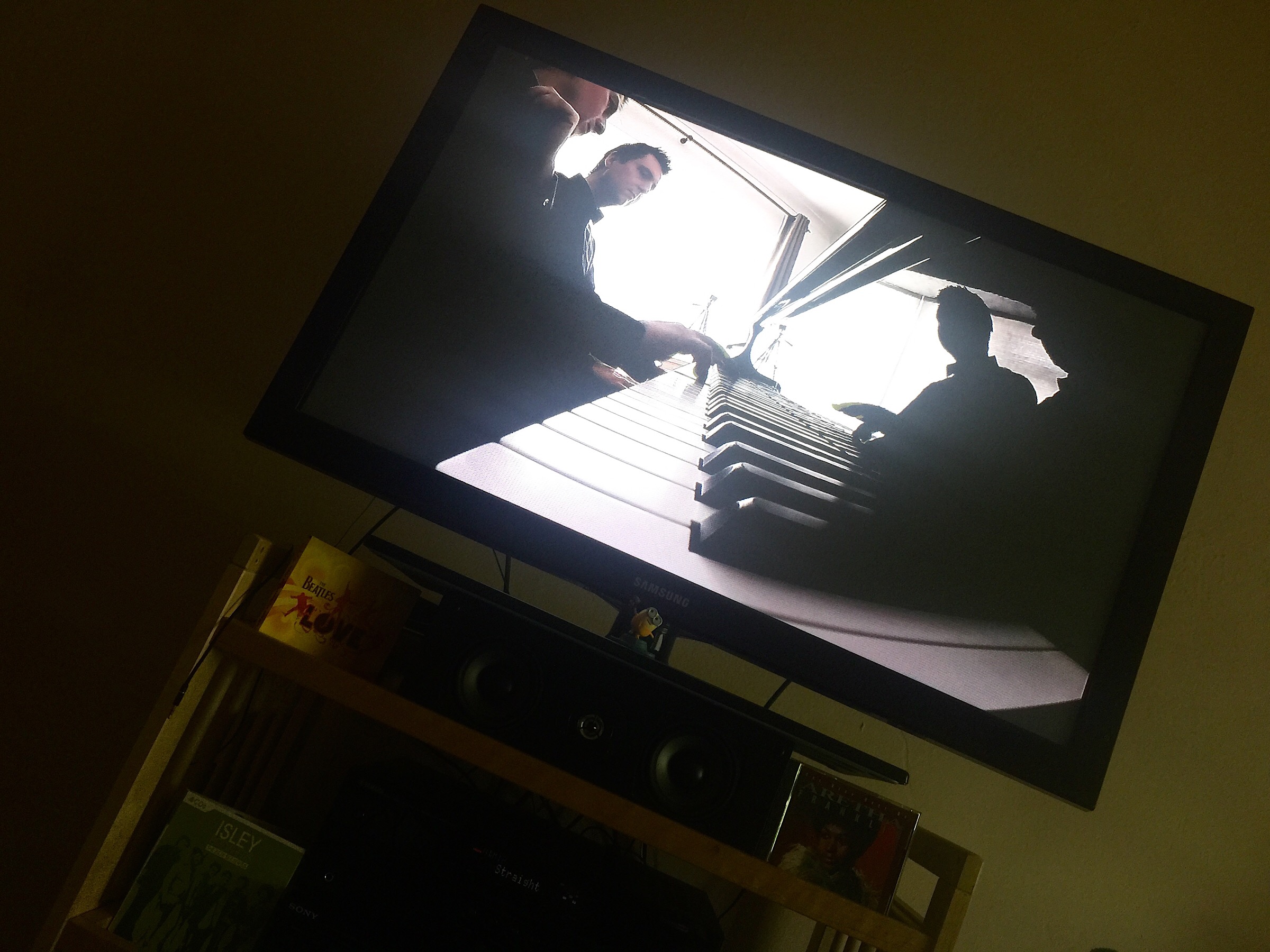 I am so glad you are enjoying this. I do hope other members explore the artistry and humor of this pair. You learn a lot of history along the way, a lot not really often told. The combination, of the highest musical and visual artistry would be enough, but when combined with the work of someone who obviously really understands the art of audio recording, the pleasure is just immense.

I hate to own up to how much time I have spent on their YouTube channel. I know it is YouTube, but the audio is spectacular. This is really among the best pipe organ recording I know of.

These recordings are a total work out for your system from the deepest lows and the highest highs and everything in between. The dynamic range is colossal!

I hope lots of members spend time and comment on these videos.

I have Friday at 1:30 PM marked, which will be 7:30 UK time, and bring up that Prom, via my VPN link. I bet the great Willis organ will be displayed in its full glory.