cpp said:
Now this is real news, what did the leader do, just kill all those infected, Never know about this nut case.
Click to expand...

I suspect he did it as if he was a kid who broke something, by telling his little brother "Hide this".

Oooops, some f*cked up.

>>>The Pentagon has temporarily halted delivery of F-35 fighter jets to the military branches and international customers after Lockheed Martin discovered a metal component used in the jet’s engine had come from China, according to the Pentagon.

The Defense Contract Management Agency notified the F-35 Joint Program Office at the Pentagon on Aug. 19 that an alloy used in magnets contained in the F-35’s turbomachine pumps came from China. Lockheed Martin builds the overall aircraft, but the turbomachine is produced by Honeywell.

The discovery does not affect flight operations of F-35s already in service, the Joint Program Office said.

“We have confirmed that the magnet does not transmit information or harm the integrity of the aircraft and there are no performance, quality, safety or security risks associated with this issue and flight operations for the F-35 in-service fleet will continue as normal,” F-35 Joint Program Office spokesperson Russell Goemaere said in a statement to POLITICO.

“Defense contractors voluntarily shared information with DCMA and the JPO once the issue was discovered and they have found an alternative source for the alloy that will be used in future turbomachines,” Goemaere said.<<< 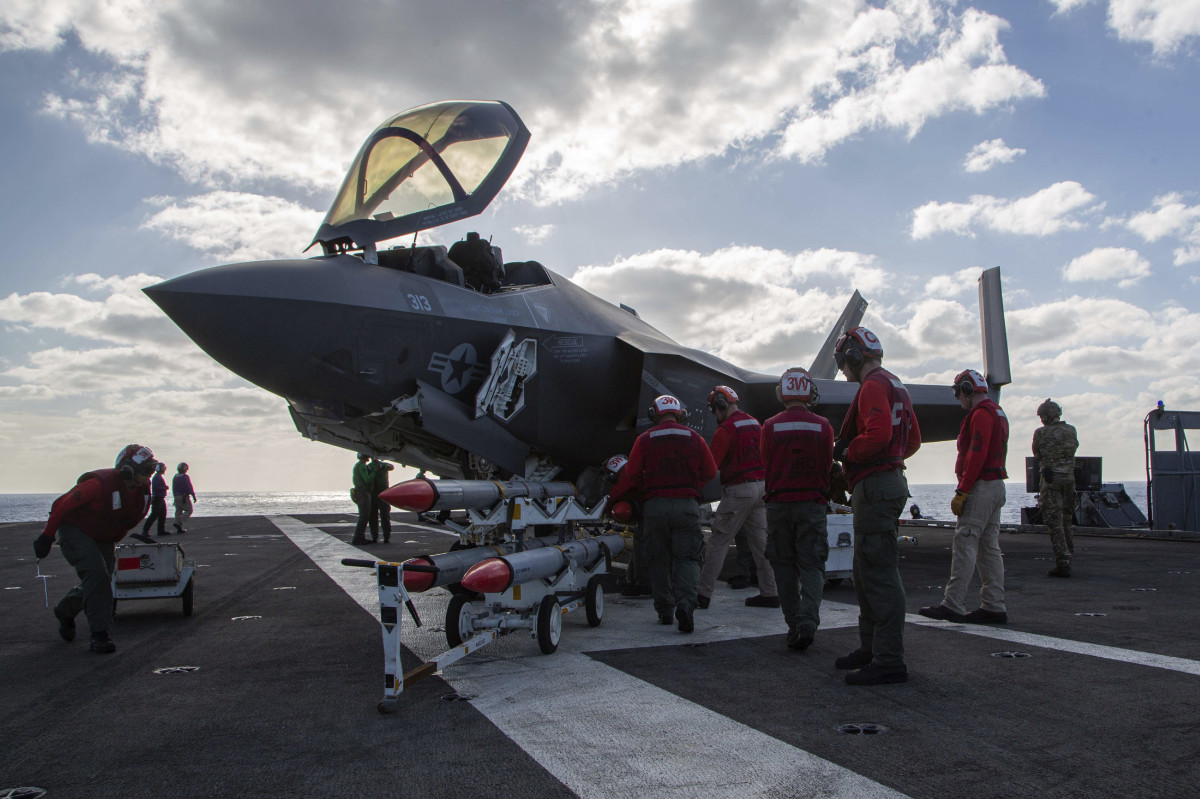 The issue does not affect flight operations of F-35s already in service.

Trell said:
Oooops, some f*cked up.

The issue does not affect flight operations of F-35s already in service.