Swerd said:
It's not hard to understand. Pelosi did visit Ukraine last spring. She went to assure Ukraine of our support. She has now done the same for Taiwan.
Click to expand...

Then why did she do it without Biden saying it or approving it? Why the ambiguity? I'm no fan of China but I can see why they totally would get set off by that. They have publicly said over and over again this is they're one red line not to cross. So we deliberately rub they're noses in it.

You have a leader in your Congress visit while the Biden administration acts like they don't know much about it? China doesn't understand that one side of the US gov is free to go do something while another side has a different opinion about it. They don't think that way. It's why what she did was frankly a little reckless in my opinion.

And what do we gain out of it? How are we going to offer Taiwan support? If this would set China off to act do you really think we are going to go fight China over Taiwan? And if you won't fight for them then what support are you really giving them? What were doing for Ukraine is a joke its simply not enough. Russia can outlast our sanctions since countries will keep buying they're oil and gas. And eventually despite Ukraines bravery they'll get ground into dust.

I'm sorry I'm just not buying it. That may have been her intention but it just doesn't appear in my opinion very well timed or even well coordinated across the different branches of government right now. And our support of these countries appears to be doing more harm then good. It appears to be speeding up confrontations we are not ready for and leaving people in Ukraine and possibly Taiwan to suffer for it.
D

Danzilla31 said:
Then why did she do it without Biden saying it or approving it?
Click to expand...

Yesterday, I saw a photo of Pelosi in Taiwan. Walking alongside was Lloyd Austin, Sec. of Defense. As a member of the Executive Branch of the Biden administration, he directly reports to Joe Biden.

If I wanted to know the isolationist GOP spin on this, I would have looked in on Faux News. I didn't. And you shouldn't either.

Swerd said:
If I wanted to know the isolationist GOP spin on this, I would have looked in on Faux News. I didn't. And you shouldn't either.
Click to expand...

I wonder if he knows the difference between an isolationist and an appeaser.
D

Swerd said:
Yesterday, I saw a photo of Pelosi in Taiwan. Walking alongside was Lloyd Austin, Sec. of Defense. As a member of the Executive Branch of the Biden administration, he directly reports to Joe Biden.

If I wanted to know the isolationist GOP spin on this, I would have looked in on Faux News. I didn't. And you shouldn't either.
Click to expand...

Biden and his top aides have been reported not by Fox by the way as not being on board with this visit. Contrary to what some people think Bidens not stupid. I've never believed that there's a reason he wasn't crazy about this

But liberals want to go about it in the stupidest most confrontative way possible.

When all your chips come from an island right next to China? Your not ready for war.

When your not energy independent? Your not ready for war

When a lot of your manufacturing comes from your enemy? Your not ready for war

When your getting hit by inflation and your economy is severely weakened by a pandemic? Your not ready for war.

When you have civil unrest in your own country due to issues with law enforcement, civil rights, a housing crises? And going to war will just make it worse? Your not ready for war.

Instead of doing what China did for the last 50 or so years and strategically get ready for this? We just virtue signal our opponents to act right now

China in there military exercises has now completely surrounded Taiwan fired missiles over there air space even into Japan's trading territory.
No one thinks China wants to fully commit to this but the valid worry was that this visit would cause them to posture so recklessly that they might inadvertently start a conflict.
I'd say that was valid

But let's say they were to keep the blockade in effect? Let's say they go after Taiwan? Taking out all of the Faux news,Trump name calling someone that just has questions an appeaser or isolationist you liberals so love to do?

What do you think the US and the West especially with a lot of our attention being diverted into Russia right now can really do about it?

Just answer me that last question? Because if the answer is really nothing. Then we shouldn't have gone over there at all.

I don't have a problem with the idea. Standing up to China is a good thing. Im questioning how we are going about it. I'm questioning the timing and most importantly the tactics.

So if that makes me just reading Faux News? If that makes me an isolationist or an appeaser? Fine I have no problems with that. Bring it on libs. Sling your mud all you want. Doesn't faze anyone anymore That's just your new liberal terms now for when someone disagrees with you. 2 years ago it was white supremacists or racists or conspiracy theorists if anyone had any God forbid questions on different ways to handle defunding the police or handling the pandemic.
Last edited: Aug 4, 2022
D

I'm done with it. Biden's a disaster and the worst president ever. Never again will I vote blue. Hopefully Taiwan and Ukraine can hang in there till the Republicans take Congress. Probably have to just steal it from them. I'm not hopeful though.
D

Do you think China launched missiles because of Pelosi's visit?

Dude#1279435 said:
Do you think China launched missiles because of Pelosi's visit?
Click to expand...

Probably not, or the crew were on standby for a long time, just in case she did go there.

Dude#1279435 said:
.... Hopefully Taiwan and Ukraine can hang in there till the Republicans take Congress. Probably have to just steal it from them. I'm not hopeful though.
Click to expand...

Then what will they do?
D

Dude#1279435 said:
Do you think China launched missiles because of Pelosi's visit?
Click to expand...

Yes they absolutely did. Although to be fair China has always been looking for an excuse. We just gave them a great reason with this visit.

And to be even fairer China will eventually attempt to subvert Taiwan back into the fold. We all know this even China has said that time and time again.

My issue wasn't the visit. It was the timing of it.
Especially with what we are dealing with in the Russia and Ukraine situation.
Also it's caused breakdowns on climate change talks and other important issues.
It would have been smarter to stay ambiguous and quietly prepare for what we need to do to really take on China when they finally do go after Taiwan.

I mean the visit is a great sound bite tho. Americans across the board are against China and Russia. So in some ways it was a smart play on Pelosi's part for the midterms. Strategically a little risky but hey if it pays off it pays off
D

Dude#1279435 said:
I'm done with it. Biden's a disaster and the worst president ever. Never again will I vote blue. Hopefully Taiwan and Ukraine can hang in there till the Republicans take Congress. Probably have to just steal it from them. I'm not hopeful though.
Click to expand...

Honestly with the establishment Rhinos making bone headed decisions like with the abortion issue I wouldn't hang your hat on Republicans doing much of anything even if they did win Congress back. I'm really losing faith in both parties to be honest for different reasons. I'm starting to think an Asteroid hitting earth and restarting everything wouldn't be too bad of an idea right now.
D

mtrycrafts said:
Then what will they do?
Click to expand... 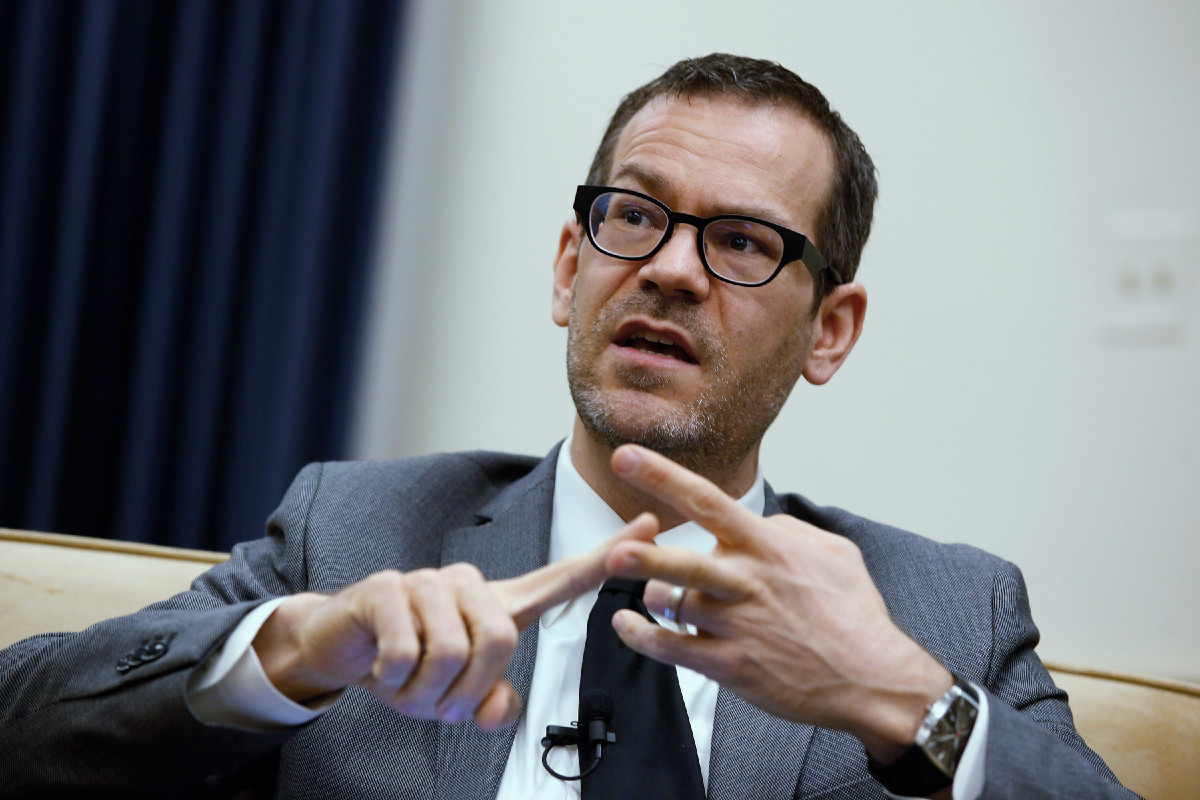 But top Defense policy official warns about China’s attempt to “salami slice their way into a new status quo.”

China has a number of so-called “wolf warrior diplomats” that are just what it says: thugs.

It just confirms what China is: an enemy of democracy, freedom and human rights.

Living in Sweden I certainly recall the thug Gui Congyou when he was stationed here.

Gui may have left his post as ambassador to Sweden almost a year ago, but Swedish diplomats still have vivid memories of this unforgettable pack leader.<<< 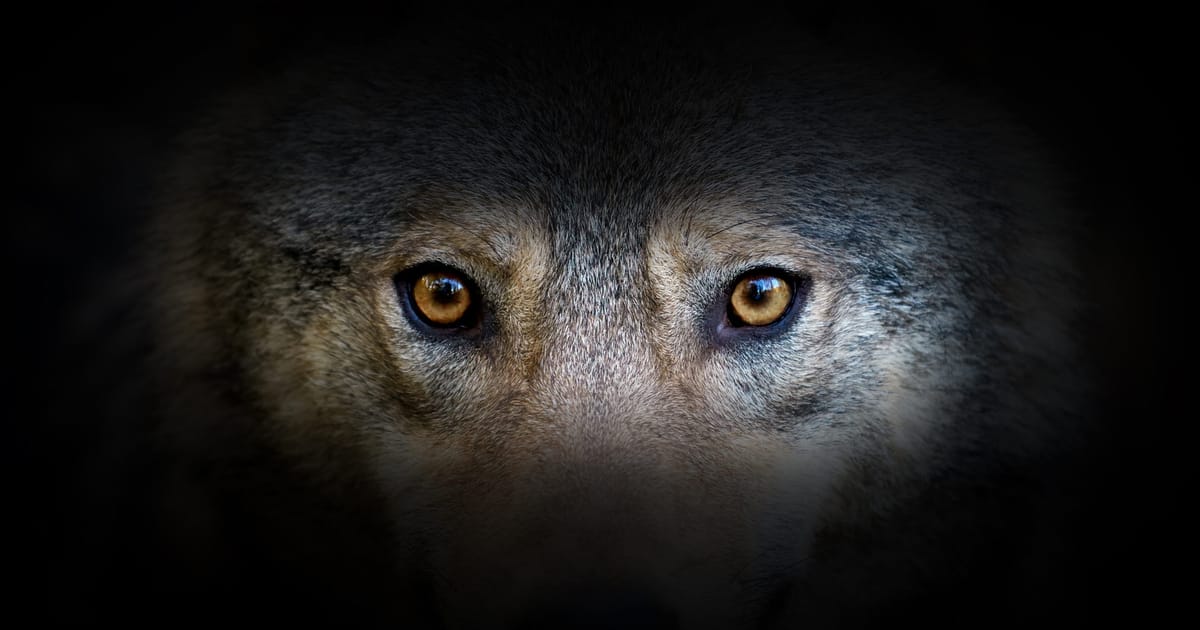 A dependency on an autocratic state is a bad idea, as the brutal Russian invasion of Ukraine shows.

The West is way too dependent on the brutal China dictatorship, and that will come back to haunt us if/when China attacks the democratic Taiwan. 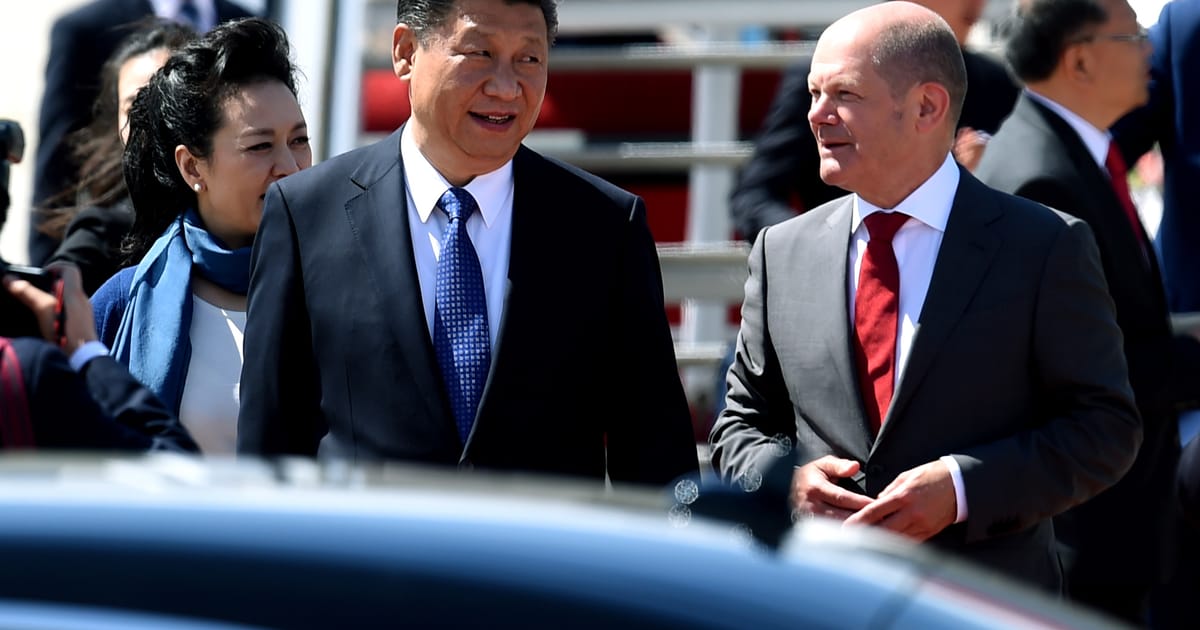 The German economy is even more dependent on China than it is on Russia.

cpp said:
China has been testing the US for a long long time with the Marshall islands, Solomon Islands , South China Sea and of course our relationship with Taiwan. Just like North Korea, they just keep on keeping on until something occurs and then its a full on escalation.
Click to expand...

Speaking of North Korea, KJU has declared victory over COVID.

who's his medical czar, Dennis Rodman ?

Who said anyone with health care experience was involved? This is just more propaganda.

highfigh said:
Who said anyone with health care experience was involved? This is just more propaganda.
Click to expand...