SithZedi said:
As sick as it/they are, I would add Fame and Copycat to that list.
Click to expand...

Absolutely but those, to me, show mental illness.

MaxInValrico said:
The drinking age change from 18 to 21 was pushed by Ronald Reagan and it wasn't Congress, it was Reagan. States were forced to change the laws otherwise FFederal highway dollars were to be withheld from the State(s).


Again, you can't stop crazies from doing what they are intent to do. What my suggested criteria would have done is to possibly prevent those persons from buying firearms and immediately take a nutters action. That was part of the rationale for the 24 hour waiting period associated with the required background checks for purchases.
Click to expand...

Congress signed the drinking age in '84 and it's Federal Law- 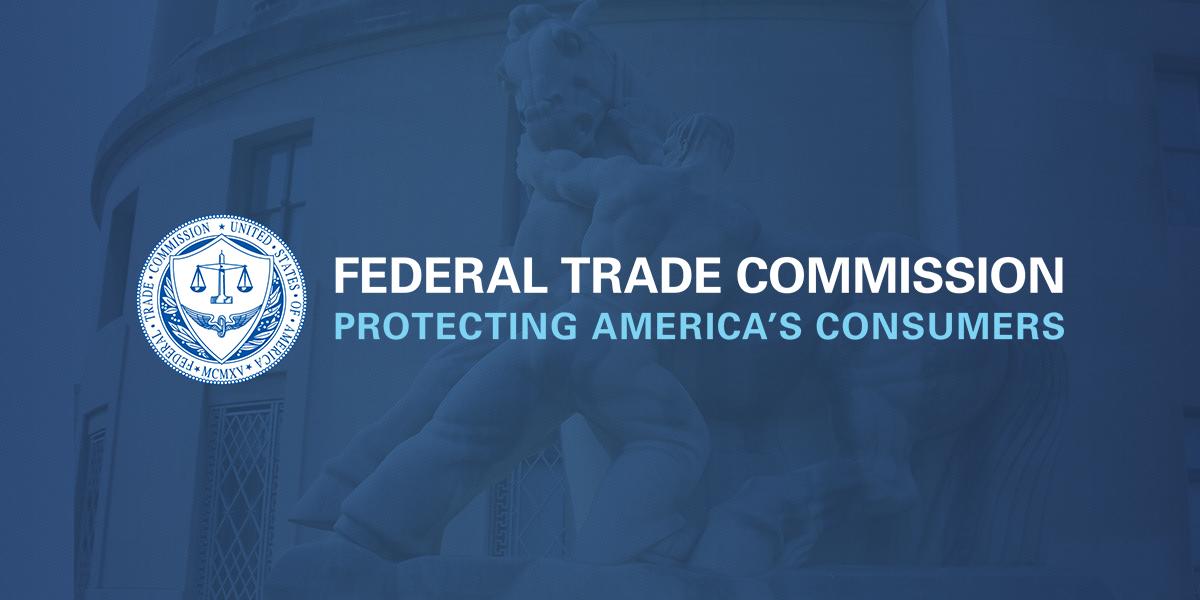 21 is the Legal Drinking Age

The waiting time was intended to prevent people accessing guns when they're PO'd about something and want to act ASAP. It takes time to do a background check and IMO, it's to easy to cheat.
You must log in or register to reply here.
Share:
Facebook Twitter Reddit Pinterest Tumblr WhatsApp Email Link