Jeff R. said:
By what age?? That could make all retired folks rich.
Click to expand...

I see you get my point.
J

jinjuku said:
I see you get my point.
Click to expand...

No I don’t think I do. So you are saying that retires are all rich. Yet they all got bailout checks...

jinjuku said:
It's expensive being poor


I think a decent definition of rich is amassing enough wealth that work no longer becomes a necessity.
Click to expand...

You may be on to something, i think you need to replace the word work with income...

Guess it depends on how you define welfare...

Old Onkyo said:
Guess it depends on how you define welfare...
Click to expand...

Corporate welfare has been doing just fine with corruption, too. We're getting really good at corruption in this country....

lovinthehd said:
Corporate welfare has been doing just fine with corruption, too. We're getting really good at corruption in this country....
Click to expand...

It's more like privatizing profits and socialize losses, I guess.

Jeff R. said:
By what age?? That could make all retired folks rich.

I am also curious what is poor? What is the income level?

Back to my statement above. I know people who make $100-120k as a household and cant buy a house because they can’t save enough money for a down payment. Or maybe I should clarify they don’t prioritize their spending to do so.

They also have no significant savings. This is not too uncommon from my perception. Many people continue to make poor decisions and put themselves in high risk financial positions. Or spend excessive money on items that have no long term value. Phones, expensive cars, big TVs etc...


Sent from my iPhone using Tapatalk
Click to expand...

lp85253 said:
really? it isn't true?... the celeb grab bags given out at awards ceremonies to get fannies in seats (that are worth 10's of thousands) aren't real?.. comp rooms in big hotels aren't real...???i grew up getting freebies b/c i was a country club rat .. that didn't happen?
Click to expand...

Those awards and shows are just excuses to have a circle jerk- it's not real life.

Jeff R. said:
No I don’t think I do. So you are saying that retires are all rich. Yet they all got bailout checks...
Click to expand...

I assume you're referring to so-called stimulus payments, more properly referred to as Economic Impact Payments. EIPs are payable in full, at $600 per person and $600 per qualifying child, to anyone reporting income of up to $75,000 in 2019, or $150,000 if they were married filing jointly. Assets are not a factor, nor is wage income. So, if you're a retired married couple reporting an income of $150,000 or less you got a payment of $1200. I would guess that many tens of thousands of retirees with assets of over $1M got a payment. However, these payments are not bailouts by any common definition of the term, they were supposed to stimulate the economy. Don't like it? Bitching about it here is a waste of electrons. Write a letter to your congressperson or senator. They wrote and approved the legislation that defined the payment parameters.

As for all retirees being rich, let's examine that premise. Let's assume that the median retiree income, meaning those people between 65 and 75 years old, is about $55,000/year. I got the data here: 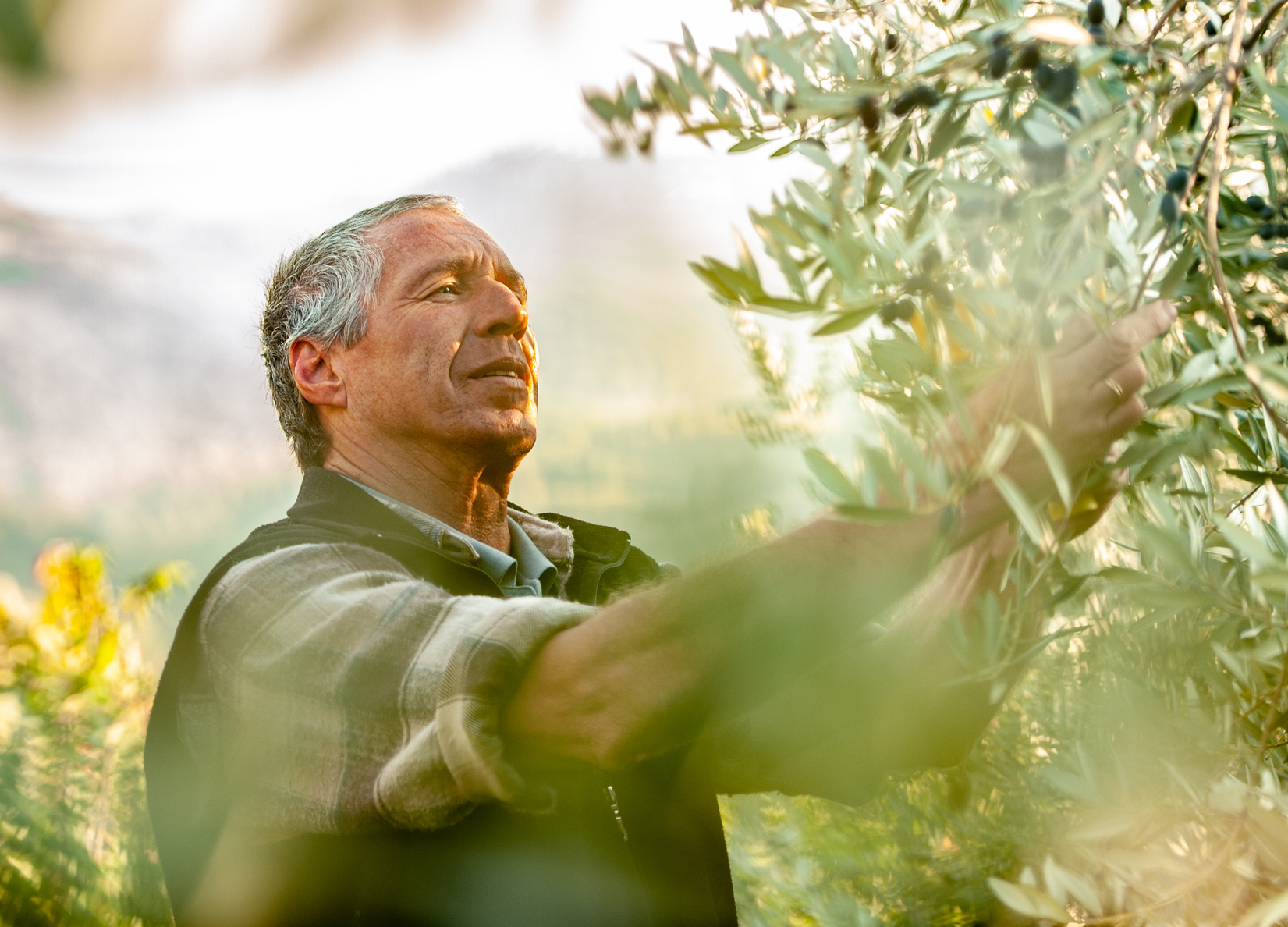 Average Retirement Income 2021: How Do You Compare?

Average retirement income 2021 -- find out how your income compares to averages and get tips for boosting your income... Read now!

They got their data from the US Census.

Since all of this income is presumed to be from Social Security or other government programs, pensions, or income from investments, we can calculate the approximate value of the assets (or those behind the pension payments and SS) by making assumptions about the return on investment of the underlying assets. Note that if the retiree couple owned a home or other (non-rental) properties, they are not included in this calculation, because they don't create income. Assuming a very conservative 5% return on assets generating the $55,000 in retiree income, and assuming the underlying capital is not paid out at all, the value of the assets = 55,000/0.05 = $1,100,000. That looks high, but I've included Social Security income. Just for this discussion, let's assume the annual Social Security gross income (meaning I'm not subtracting the Medicare Part B premium of $148.50 per month) is $25,000. So that would mean that the private assets of the retiree couple with income of $55,000 per year is really only 55,000-25,000 = 30,000 / 5% = $600,000. That seems quite high to me, so either the $55,000/yr is too high, I've underestimated the returns on invested assets, or the Census numbers include income from retirees with part-time jobs who consider themselves retired anyway.

My conclusion is that most retirees are not rich. I think the majority of retirees are living on a relatively tight budget to preserve their wealth for what could be a 30 year retirement. I don't think all retirees aren't rich, some are, but I doubt it's more than 20% of the entire retiree population.
Last edited: Feb 25, 2021
You must log in or register to reply here.
Share:
Facebook Twitter Reddit Pinterest Tumblr WhatsApp Email Link