A Lucas Cut of Rise of Skywalker..? 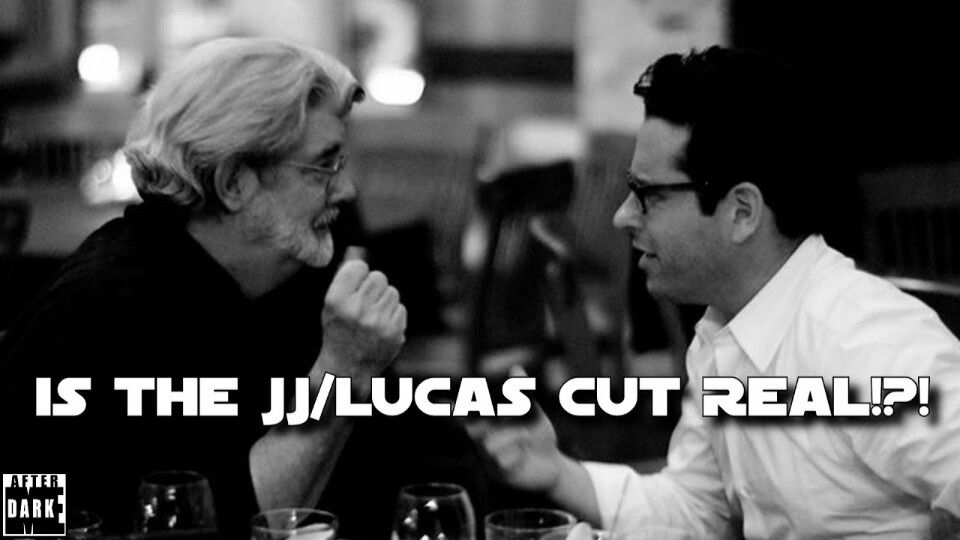 I'm full of movie news and rumors today! So this Lucas cut is something that's been rumored for a while now, but has been denied by Kathleen Kennedy and was looking like even if it did exist, the world will never see it. I had little hope of ever seeing it.

Well the rumor mill on this is firing back up and it's starting to look like we might yet see it! Rumor has it that George Lucas put a version of this film together and it made it so far as to have been shown to test audiences (along with other versions) before the theatrical release. Supposedly Lucas' cut was a hit with the test audiences and scored an 88, compared to what we got which scored in the low 60s...

There's something going on at Lucasfilm where they're divided between the old guard and the new, under Kennedy's leadership. Agenda over story and the destruction of certain characters and the canon is not sitting well with the ones who still actually care. Again, rumor, it's being said that she had final say on all things Star Wars and buried Lucas' version, intending for it to never see the light of day. Supposedly there was a big meeting of unhappy shareholders recently, the money people, and Lucas' cut was asked about. Ellegedly it surfaced, a handful screened it and are now furious with Kennedy. Apparently it's very good and fixes a lot of the stupidity that was The Last Jedi.

Her decisions cost the company billions and I think that amount of money is going to trump her forced wokedness. I know there's going to be more to this story. Destroying a multi billion dollar ip and losing the comany billions in the process is going to have to have big repercussions. I don't think she's going to be the head of Lucasfilm much longer. Best case scenario they let her contract run out. They might shitcan her tho... they might!

Midnight Edge youtube channel has posted a lot of stuff aling these lines (can't tell if that's your source).

It's one of my sources, yes! I think it was through that channel that I also found "Doomcock". Dude wears a goofy mask and alters his voice. When you get past the goofy getup tho, you can tell he's very passionate and he's been right about a lot of stuff. He knew the entire plot of Rise of Skywalker before it came out. Nailed it beat for beat. I think he either has a couple of very legit sources or he's involved some way himself. Hence the goofy disguise and altered voice.

Doomcock is where I first heard of a Lucas cut, before the movie even came out! He allegedly knew the test scores too and predicted Kennedy would try to bury it.

Here are a couple of the videos from the channel @lovinthehd referenced. I'm on the road a lot in the mornings and listen to all this stuff while driving.