My early one week before bday gift to self. PrettyJamo 12 inch subwoofer from a recent and still woot sale. Ohio Players great to test Bass! Digs in pretty good in this med-large size living room. I feel like dancing to this funky music. Naughty. Love Rollercoaster! Wohoo hu hu. 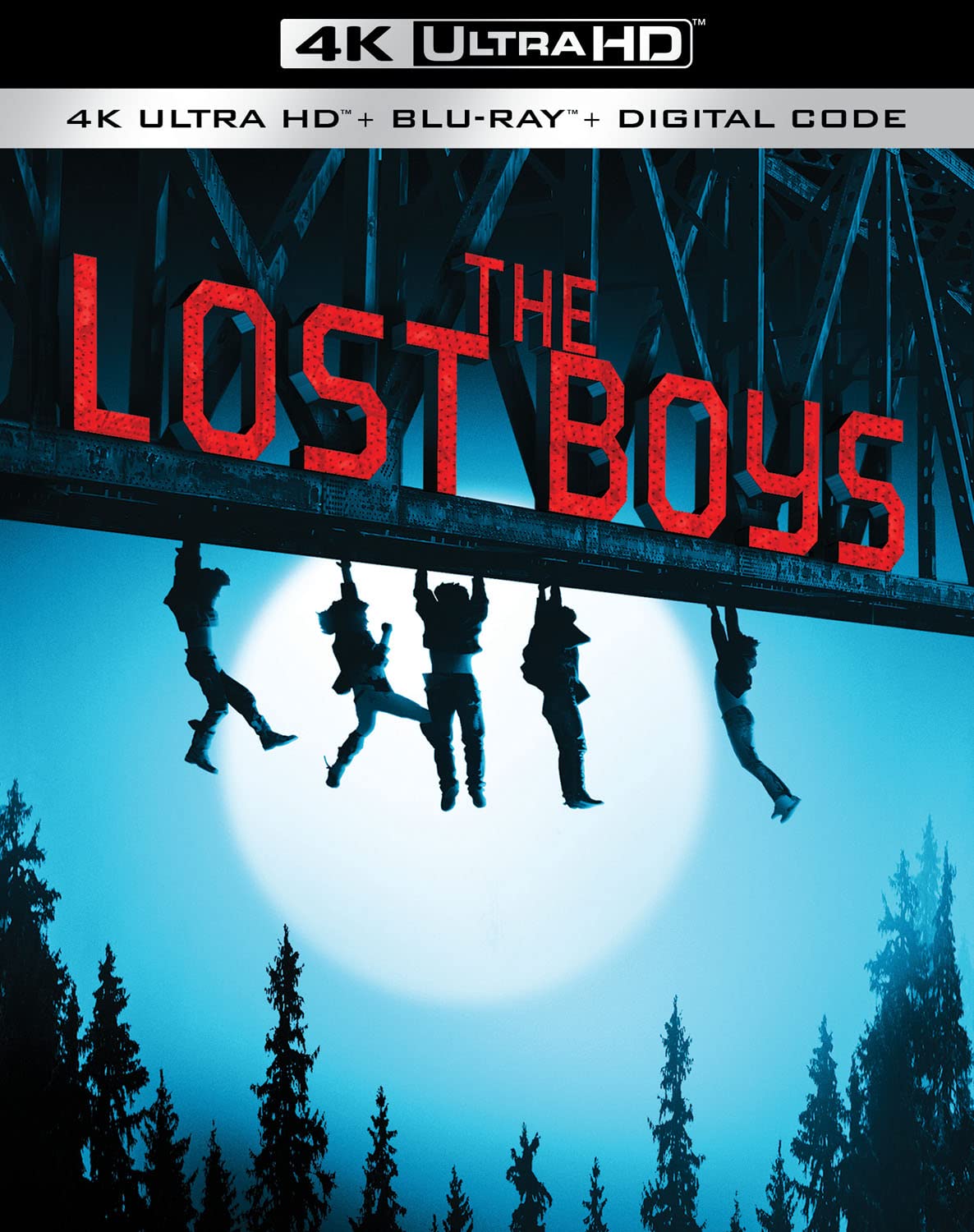 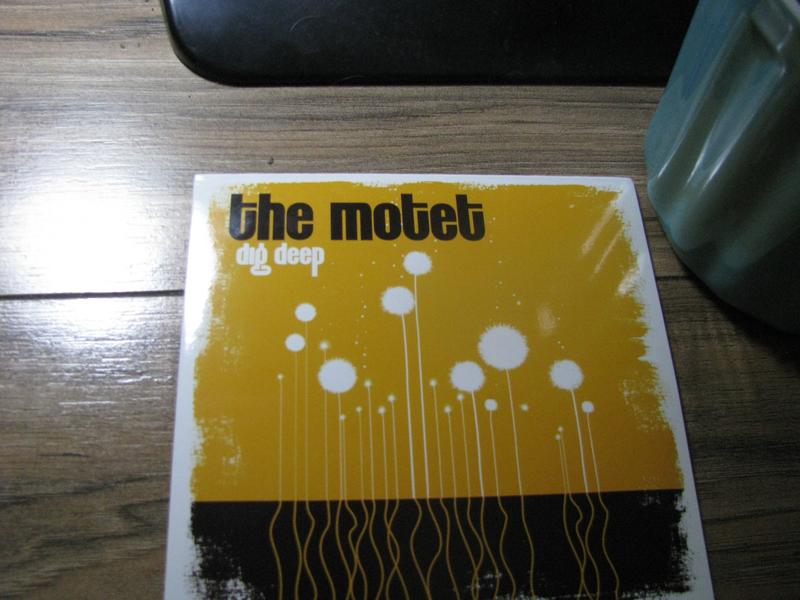 I picked these up from kijijji with a price tag of $4.00 each including shipping. They sound good. 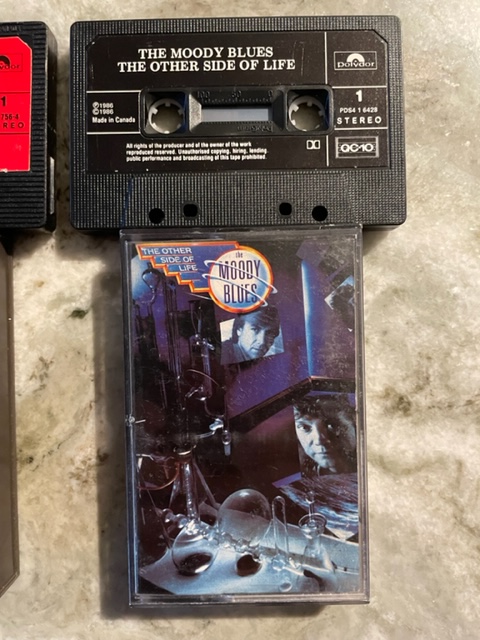 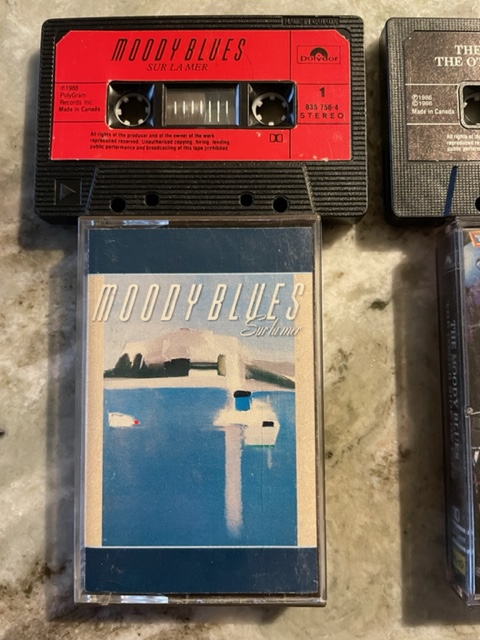 3db said:
I picked these up from kijijji with a price tag of $4.00 each including shipping. They sound good.

Cassettes. I still have a few but no players in a long time. 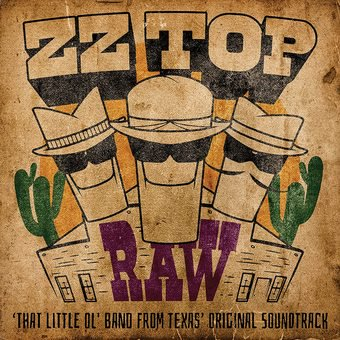 A great recording of their best stuff. Enjoying the heck out of this

Got my P/T C/C set today! Good stuff so far (still on the bluray) https://porcupinetree.com/recordings/closure-continuation/

Got tix. DAMN they were expensive, but I've never seen them live. 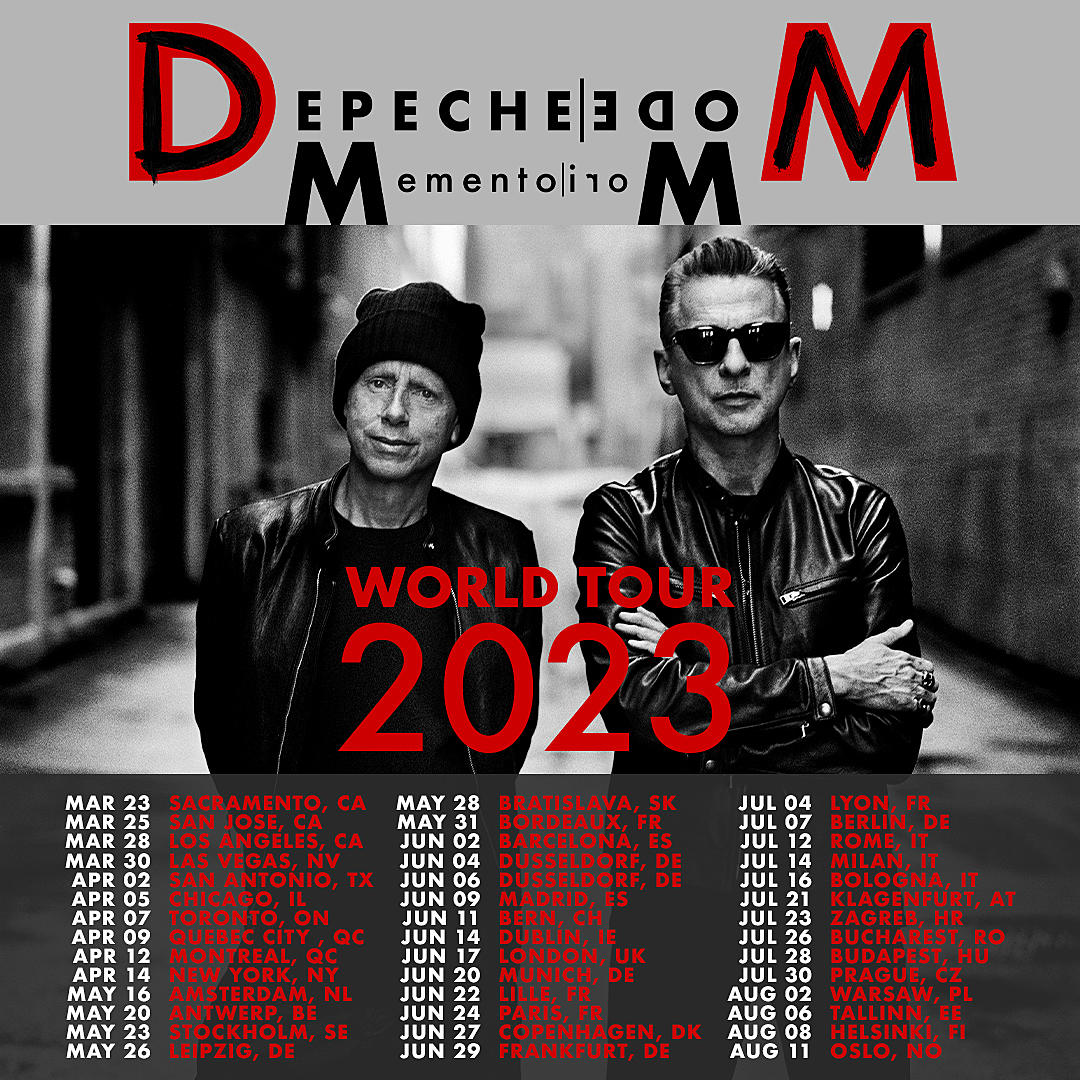 I'm pretty sure at least one band member has actually been dead.

j_garcia said:
Got tix. DAMN they were expensive, but I've never seen them live. 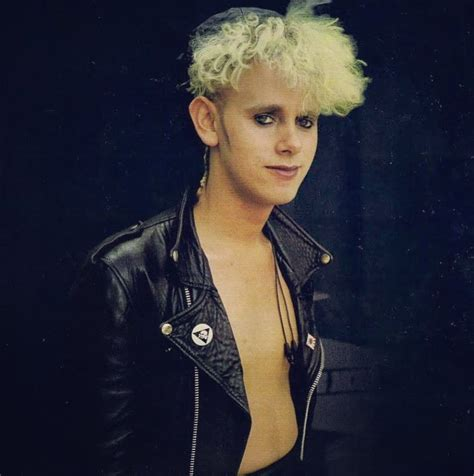 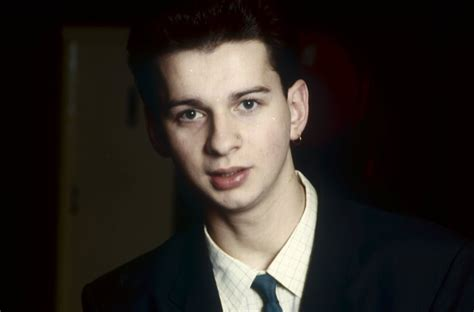 Dave and Martin are the only two original members now that Andy passed. I did notice Martin looks rough in that pic, which is surprising given that Dave was the addict. 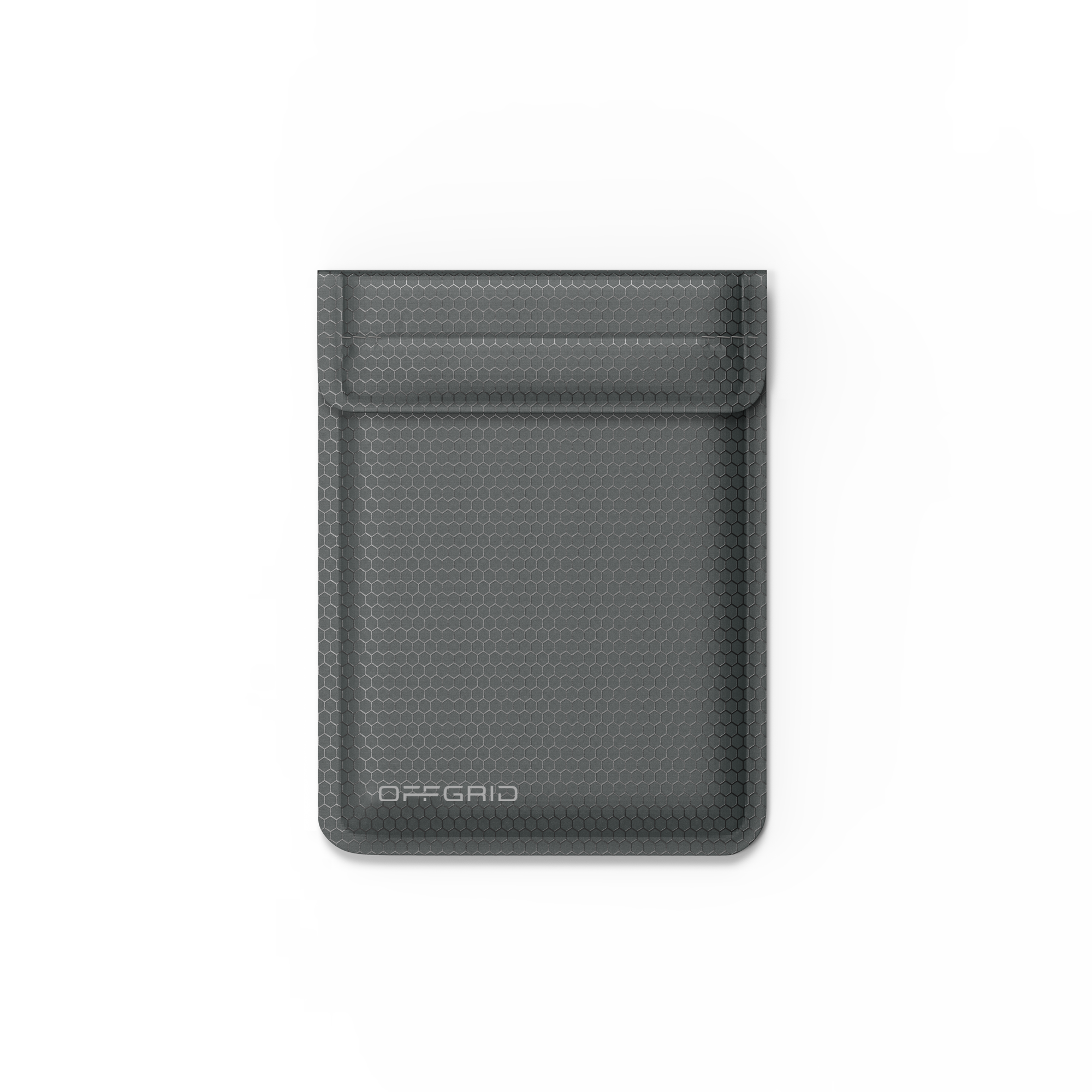 My car is not a Ferrari neither a Lexus, but only a Honda Civic. It's among the TEN MOST STOLEN VEHICLES in Toronto and Montreal. Only in Montreal, this year so far there have been more than 6000 vehicles stolen.

My Civic is the 2019 model year and the one which is favored by the criminal organizations for export. It's protected by the TAG GPS system, except that a very well organized criminal gang could export it pretty fast out of North America, and the GPS would not be of much value then. I usually park it in my apartment building garage. I think that the use of that new bag might add protection when I park outside.
Last edited: Oct 6, 2022

Got one of these to go behind the couch in the living room. I've been 5.0 in that room for a long time and it was mostly tolerable with 5 8" speakers in the ceiling. They put out decent-ish bass, but I need to finally put back boxes on them to stop half the sound from going into my attic.

This little guy fit nicely behind the couch and you'd never know it's there until it wakes up. My Rocketfish wireless sub adapter is actually working great. I need to add a subsonic filter to it though since it can't handle below 20hz without barking...loudly. I don't watch movies in that room so it's TV and music duty only for the most part. I'm happy with the price.

The Monoprice SSW‑12 is a 12" 150‑watt powered subwoofer that helps alleviate subwoofer placement in any room. This slim, low profile ported subwoofer can be placed under your favorit
www.monoprice.com 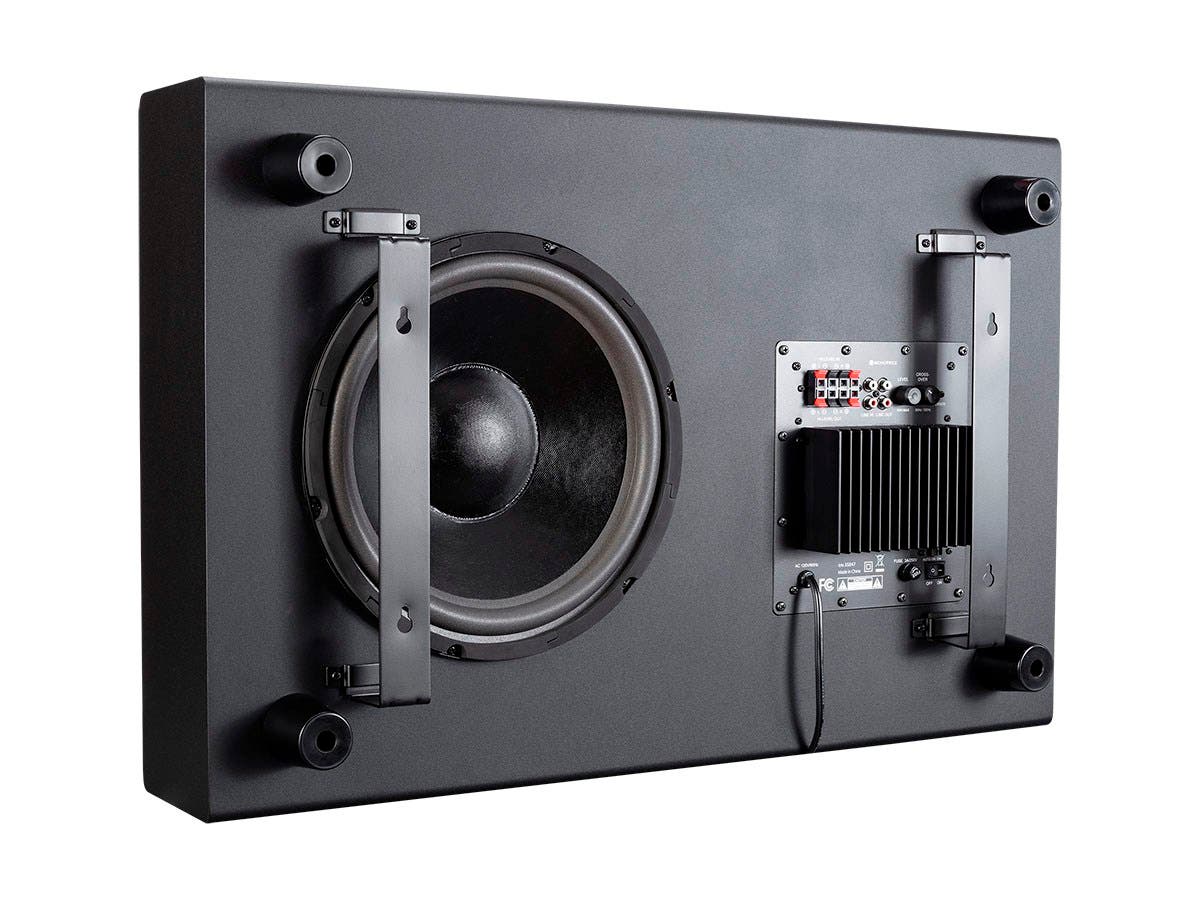 Just picked up a set of the Ecoflow Delta 2 power station and the "matching" 220W solar panel. A bit of a backup for home power outages as well as supplying juice for several items while camping.... 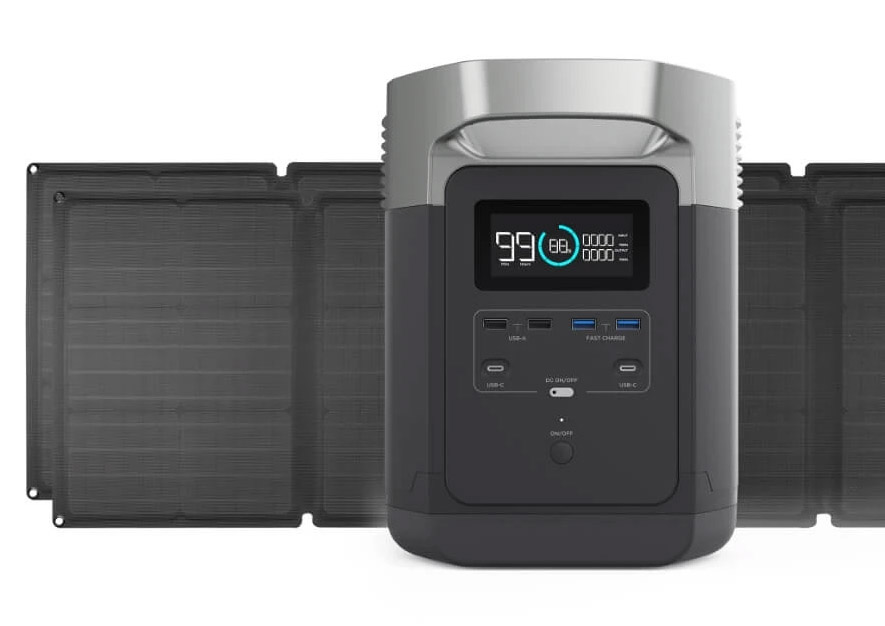 I recently bought a MUNBYN thermal printer. It prints labels quite clearly, which is convenient for me to classify items, and occasionally I create some new labels.

Steel rock sliders. Was going to make my own but these were pretty nice. Also built up another cab for smaller tires for the same truck. The large tire version is more competition style. This way, I have the same comp running gear in more of a stock looking body, like a wolf in sheep's clothing. The sliders protect the body some. I did not have these last time and pretty much trashed the body, which is why it is blue now. 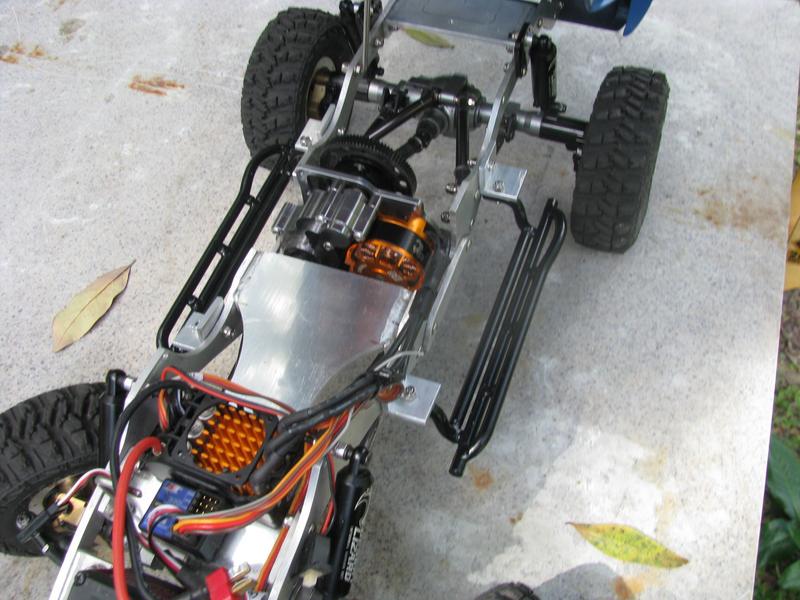 I got them as tight to the body as they can go. 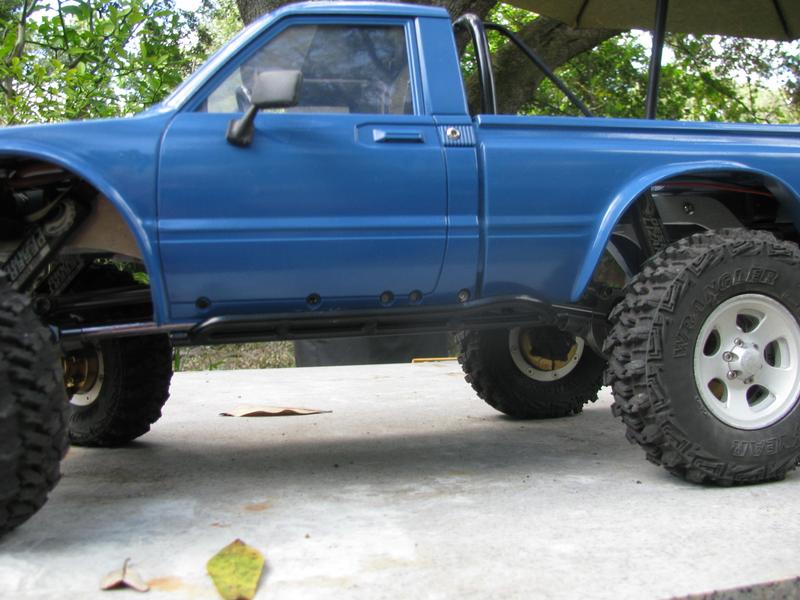 Large tire cab with a pinched nose for big tire clearance. It's a real beast in this mode. 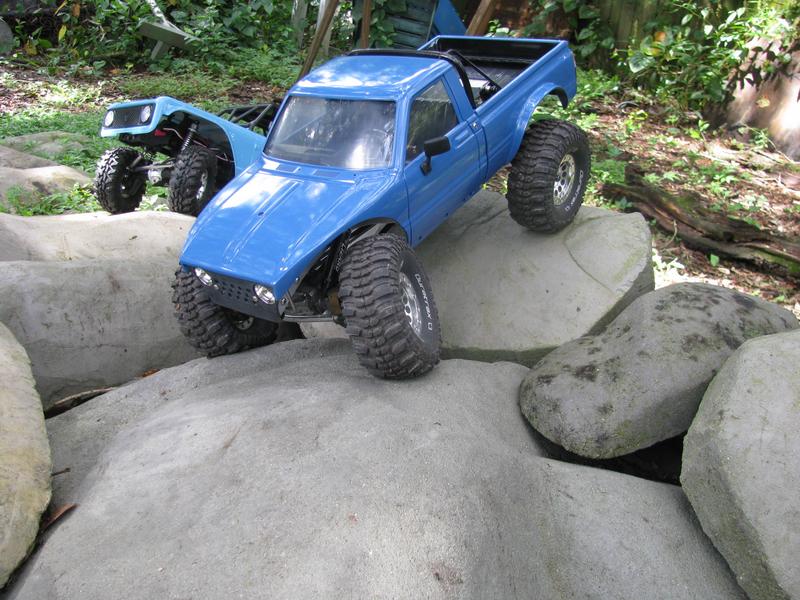 Small tire cab. I bought sheets of styrene, which is solvent weldable with household adhesives such as CA glue, to make the wheel flares with. That material (which the body itself is made of) makes the bodywork/build possibilities pretty much endless. 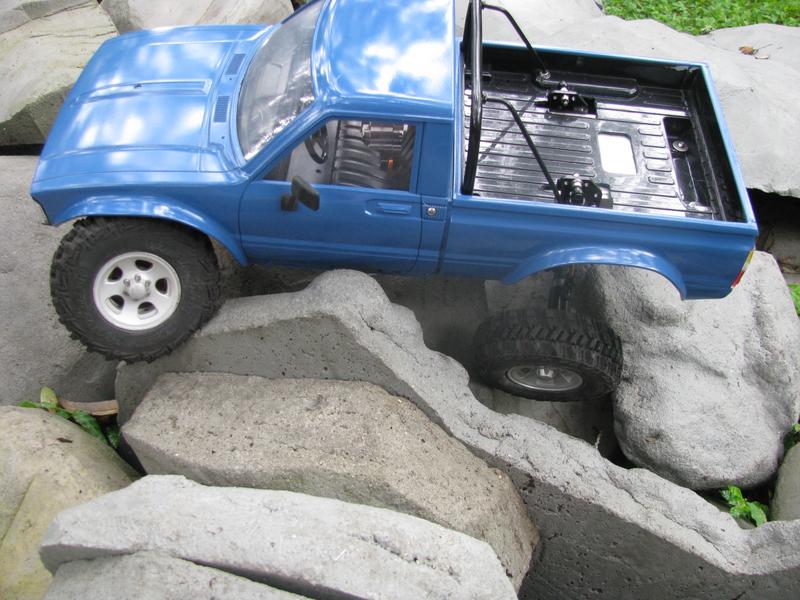 Always have something to do. 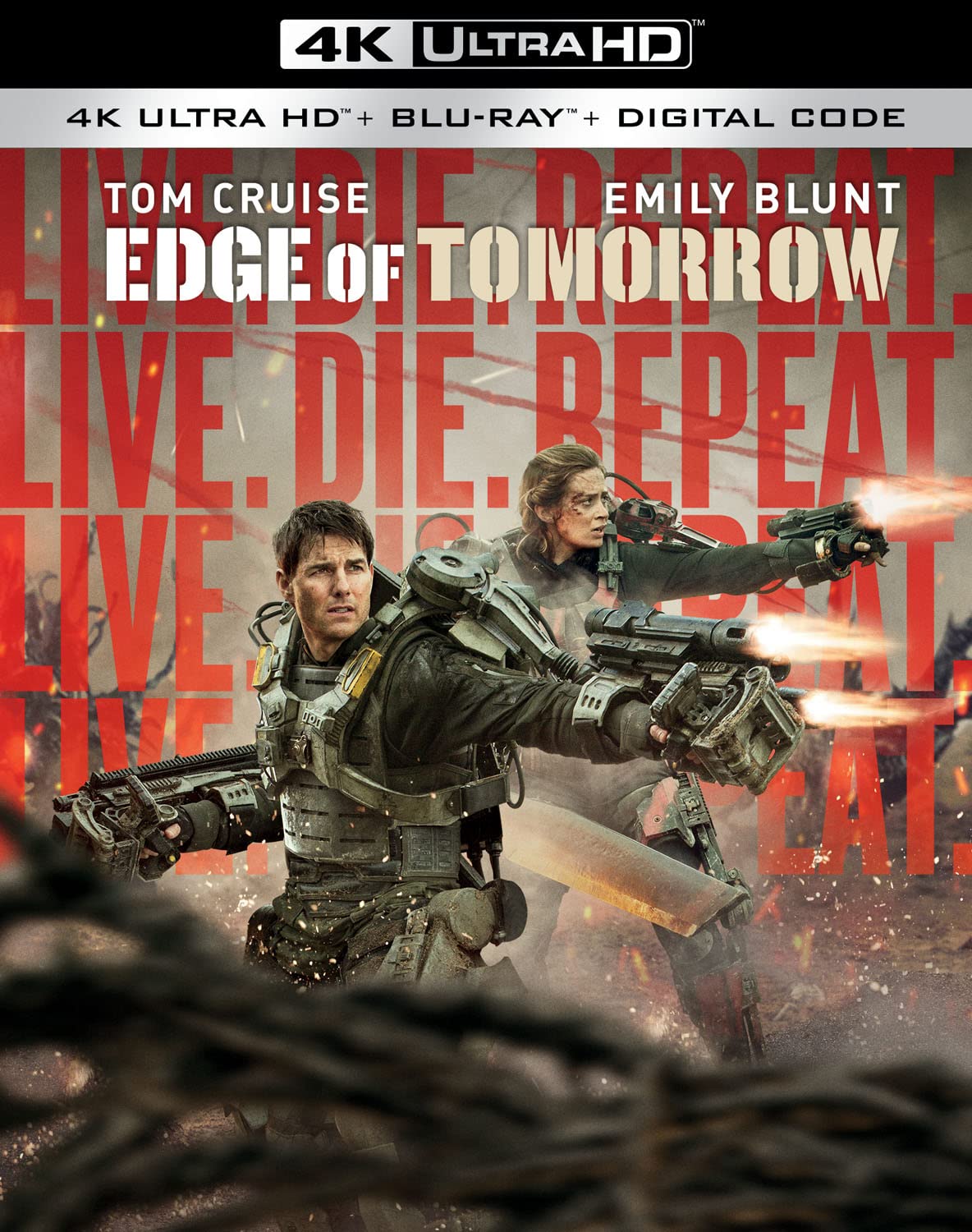 Ok, I broke the Piggy Bank on my PC build, yes there is some wasted $$ on looks, but I decided to go all out and have fun. The not so fun was getting everything to work as Windows 11 install was a pain in the ash

I got a hold of a wireless transmitter for my Defiance X12 subwoofer. Regular 249$ plus tax, got it used for 100$. Haven't hooked it up yet.

Added a Givi-made, Triumph-branded quick-release tank bag to my bike. I really didn't want to clutter-up the clean look with one, but with colder weather upon us I needed something to act as an anchor for the Gerbings heated gear controller. I have to the dual zone (heated jacket liner & heated gloves), so like on past bikes a tank bag is a very convenient place to attach the controller.

What's nice is that this is the easiest to remove tank bag I've ever had. One push on the spring-loaded release and it's off (for filling the fuel tank or taking with me), and it simply clicks back on with a gentle press. Super nice!