Watching Prey on Hulu. Getting a good bass workout. Also got the butt shakers on. 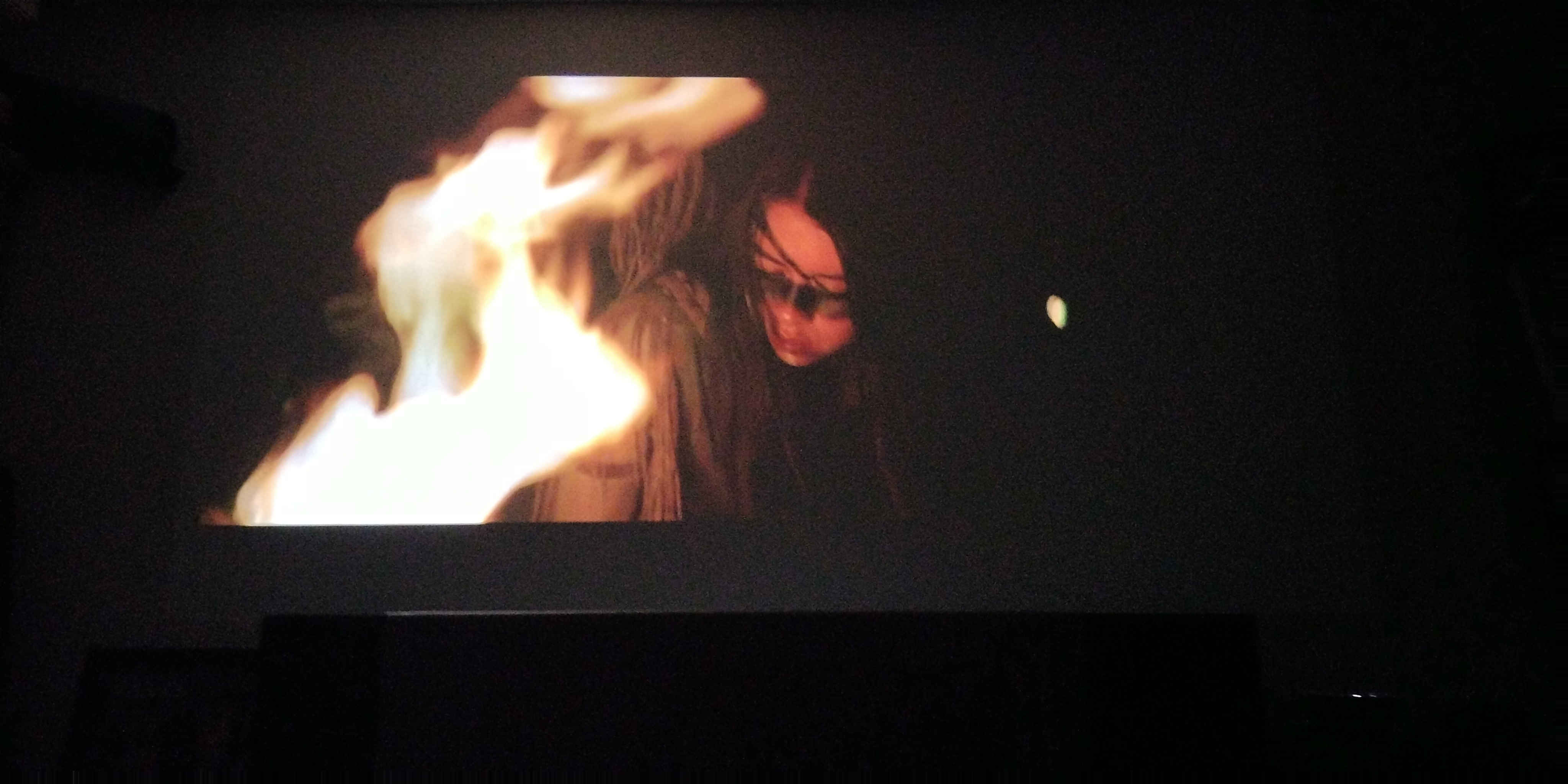 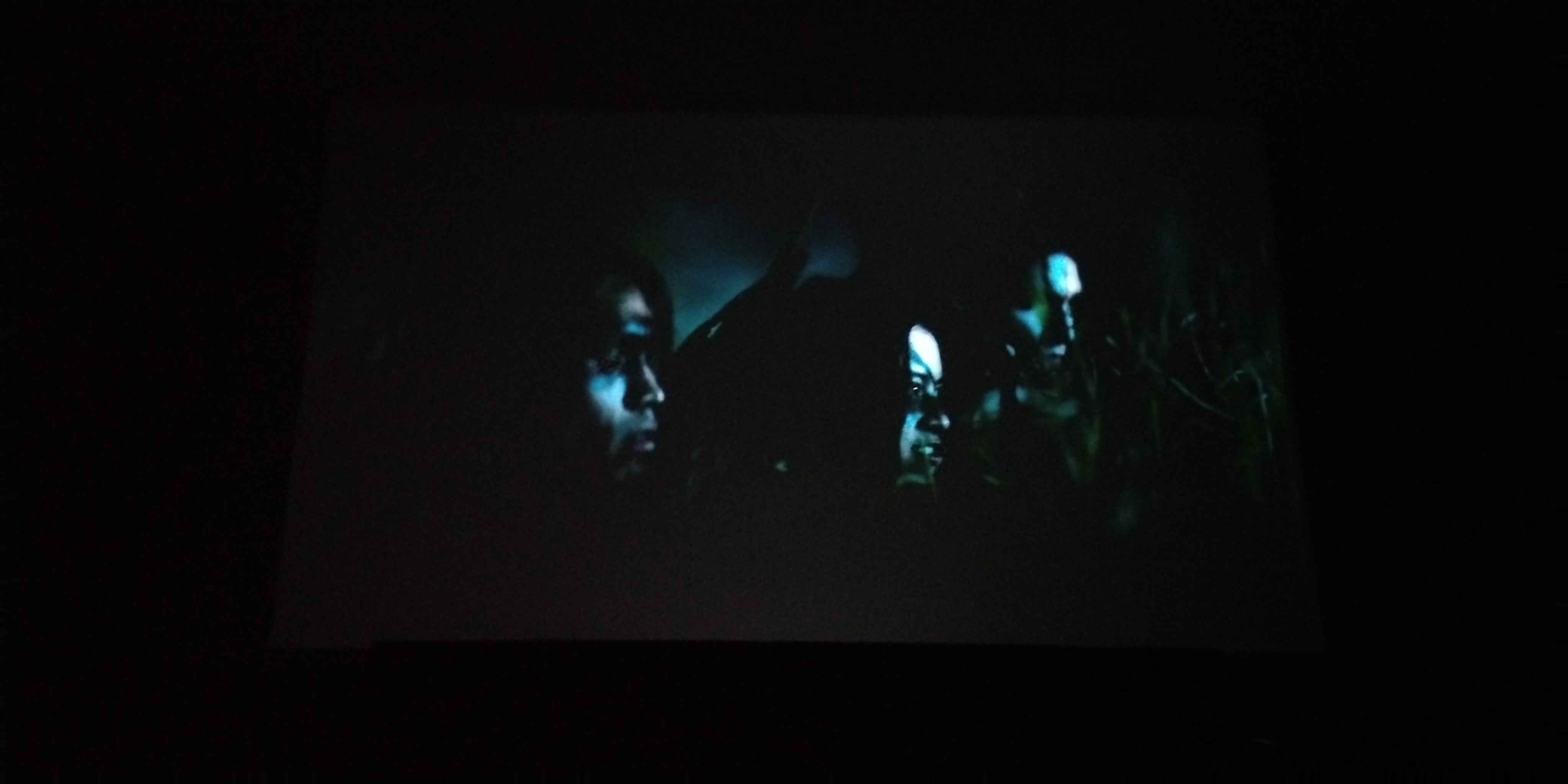 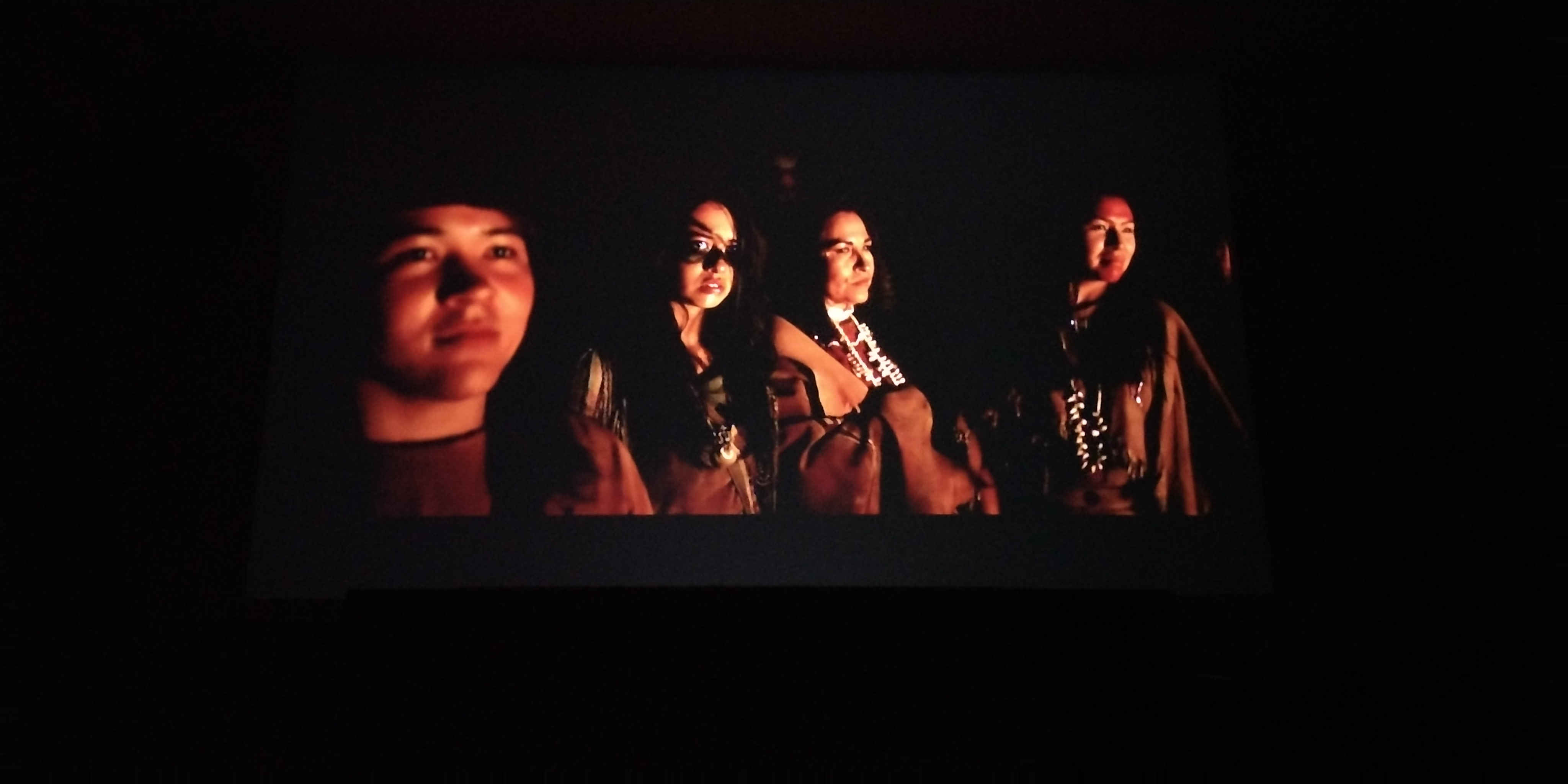 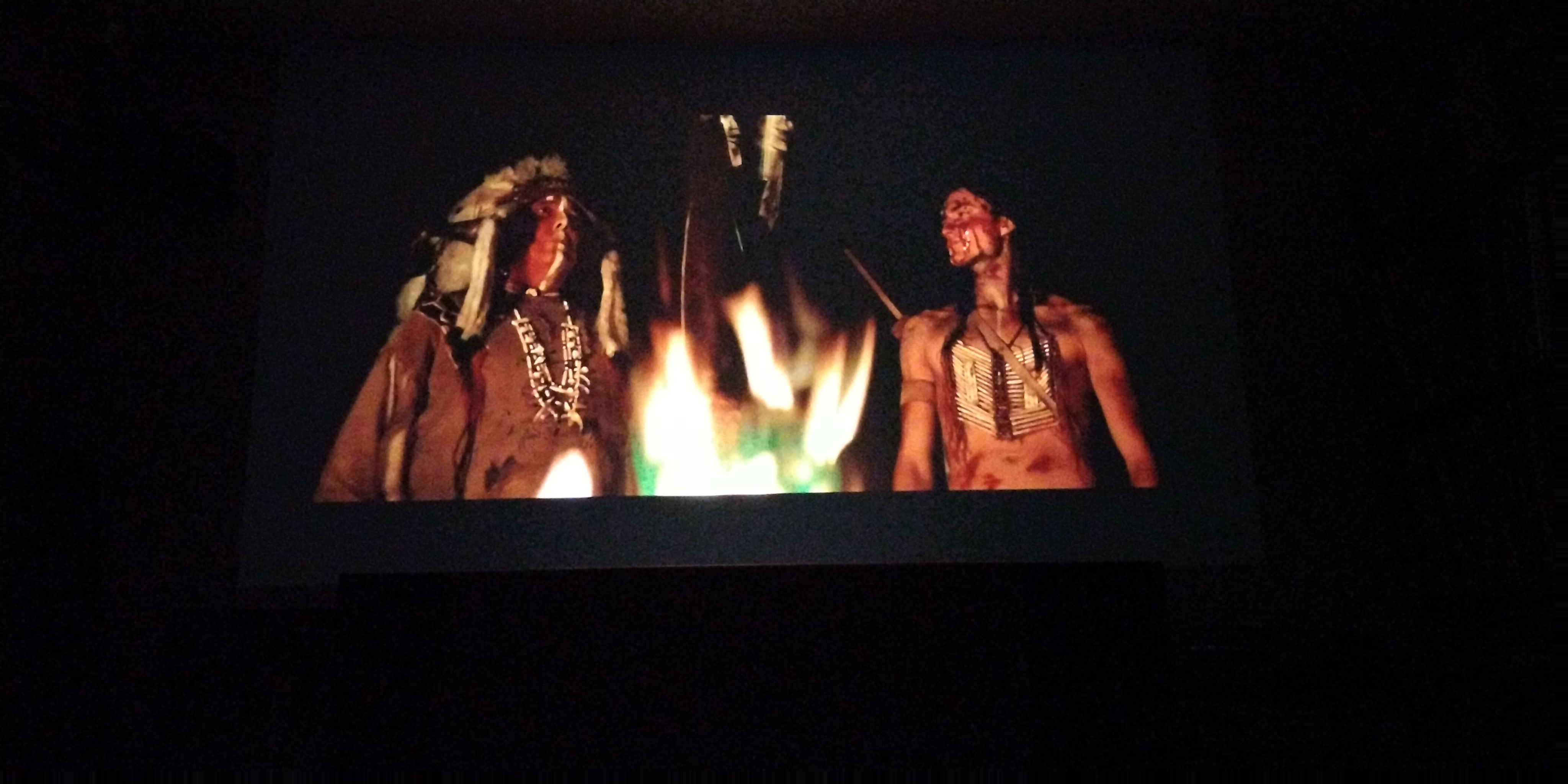 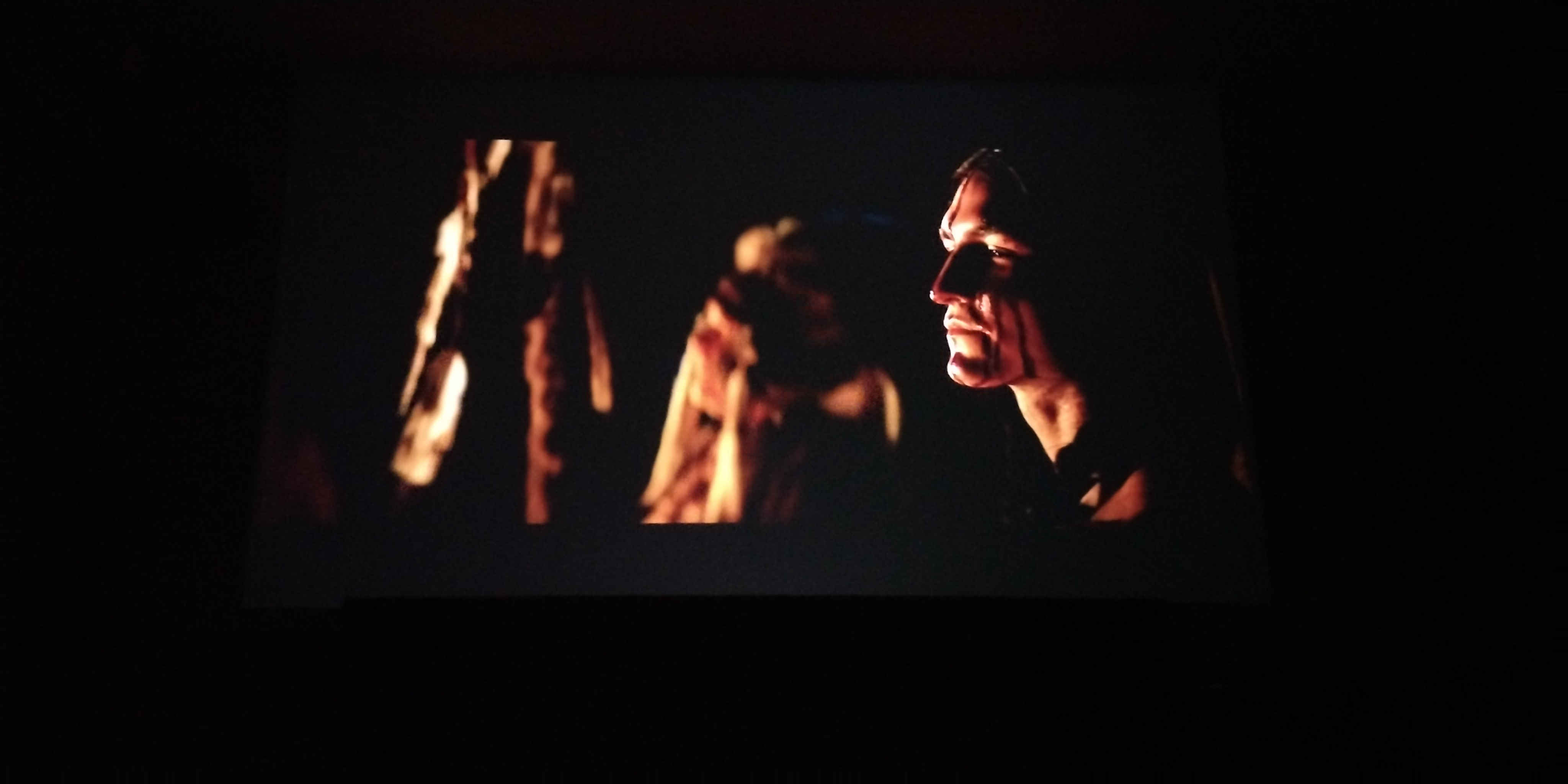 Just got back from seeing Elvis at the theaters. Really enjoyed it had a lot of fun

Enarlitar said:
I haven't watched Dune yet but came across a lot of good reviews so I guess I'll watch it tonight. I also came across a list of sports streaming sites https://www.firesticktricks.com/free-sports-streaming-sites.html and decided to share it. Any fans of sports here?
Click to expand...

Yes! Many here on AH are NFL fans New Orleans Saints fan here!! About to start a new NFL thread for the upcoming 2022 season. Unless you want to start it 1st. Dune is good, a slow move but good. Surround track again good but not great. I found that, Monster Hunter was a much better move and much better surround track.
Last edited: Aug 10, 2022

Your thoughts on this move please!

Pissit! He's still alive. There's a few songs I like by him. My mother was a huge fan so I grew up watching everything he was in, plus every 45 record he had out was played almost daily.

afterlife2 said:
Watching Prey on Hulu. Getting a good bass workout. Also got the butt shakers on.
...
Click to expand...

What audio track does Hulu streams? I may need to stream to my big screen.

mtrycrafts said:
What audio track does Hulu streams? I may need to stream to my big screen.
Click to expand...

Pretty sure it's DD+ like everyone else. I don't think they have "Atmos" for their shows. Could be wrong.

panteragstk said:
Pretty sure it's DD+ like everyone else. I don't think they have "Atmos" for their shows. Could be wrong.
Click to expand...

Thanks. That is what I detected with other streaming services and thought something wrong with my laptop audio board.

Will be streaming 1883, Paramount + Yellowstone original story. On a side note: here they go with price increases. Just as cable did way back in the late 80's and 90's slowly rising prices. Before long expect about 5 or so years prices to go over 30 bucks plus each month. Enjoy the cheap streaming services while you can fellows. I'm already paying close to 100 bucks for my internet, plus HBO max and Paramount +. 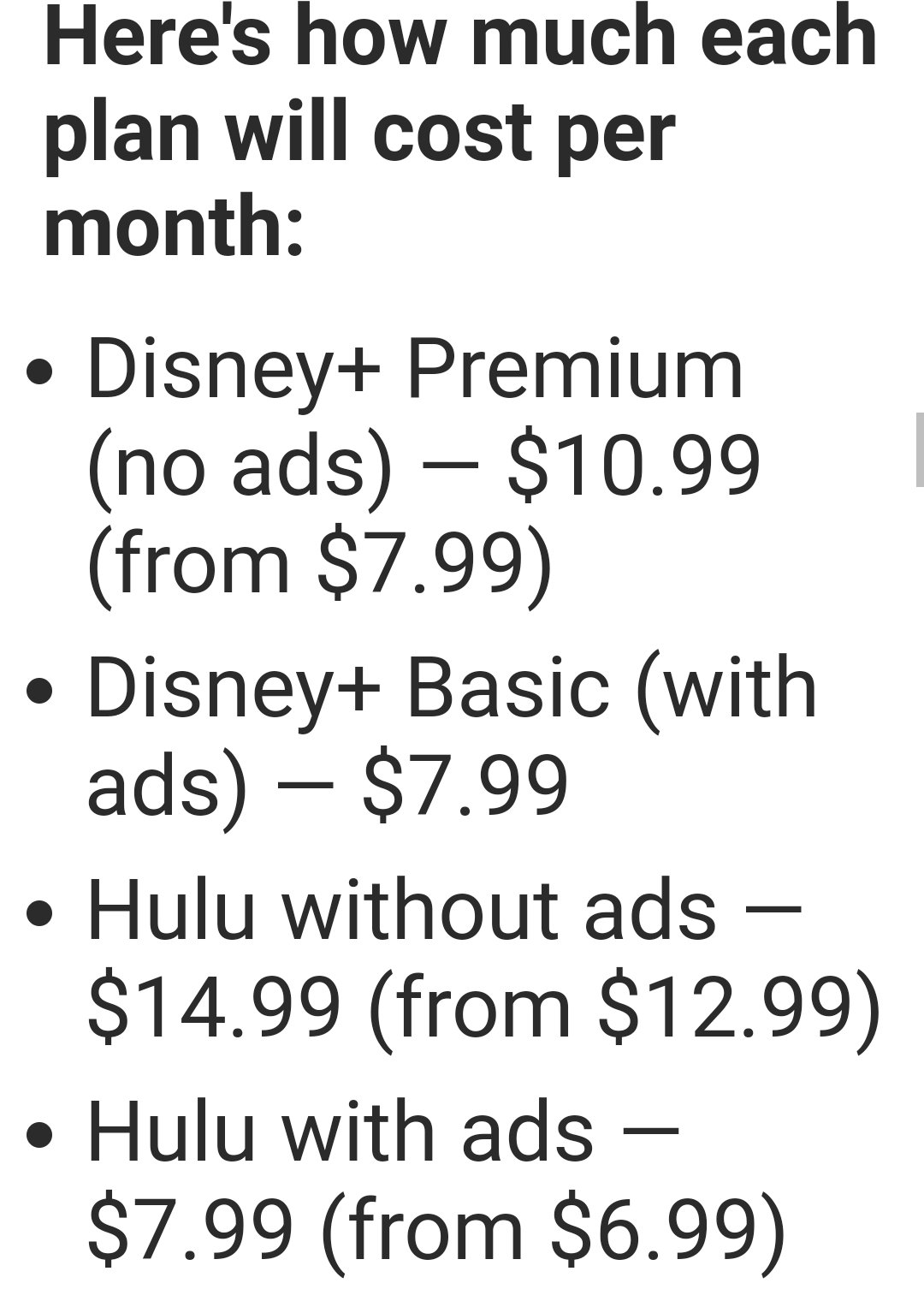 And I read that HBO Max is merging with Disney +. 2 bucks more a month doesn't seem like much, But when you factor in each month 7.5 million viewers you get it, that adds millions of bucks each month to their coffers.
Last edited: Aug 10, 2022

HBO Max is merging with Discovery+ and will be going away next year, becoming a new service.

Replicant 7 said:
Your thoughts on this move please!
Click to expand...

I really liked it. I haven't seen the original in years, so it was a refreshing to see. The lead actress did a great job. I watched Prey on my 720p projector and it looked awesome. It was DD+ mtrycrafts.
M

I watched Matrix Resurrections on HD Blu ray a couple days ago. Overall rating: meeehhh. Not worth buying on HD Blu ray.

Spoiler alert: I'll try to avoid major spoilers but it's hard to convey much information without giving away some of the plot.

First, the plot was contrived, especially at the beginning. I realize that's like saying Bugs Bunny cartoons aren't very realistic, but I was unable to to ignore the sensation that I was watching a movie. I can't think of a great way to say this, but during some movies I get immersed in the movie and temporarily forget I'm watching a movie. Resurrections wasn't one of those movies.

It seemed like Keanu Reeves and Carrie-Anne Moss were going through the motions with just enough effort to lay claim to their paycheck. The romance aspect of the plot also seemed a little over the top. My impression is that this was done to appeal to women, but the chemistry wasn't there.

There are some interesting twists once you get past the initial doldrums. Without giving too much away, I did like the way some of the original characters were worked back into the plot.

The sound track seemed so-so. I've been frogging around with the sub levels at my lake house and I had then adjusted down quite a bit. I suspect it would have been better with a bit more bass.

In an attempt to provide some context, to me Resurrections was not as good as the first three matrix movies, and well below both Bladerunner movies, below Inception, below both Total Recall movies, and below Edge of Tomorrow. It might be in the range of Terminator 3 (my least favorite Terminator movie).

If you're a Matrix fan it's probably worth streaming it for cheap, but it's not an HD Blu ray keeper for me.

Feel free to critique my critique. I couldn't figure out how to accurately convey my impressions of the movie.

Can't wait to get it on 4K bluray for the HDR and Atmos. The director Baz said he has alot of footage that they can make a mini series, but it will take a couple of years to happen. Looking forward to it if it happens.

This!! Just on principle!! Tubi 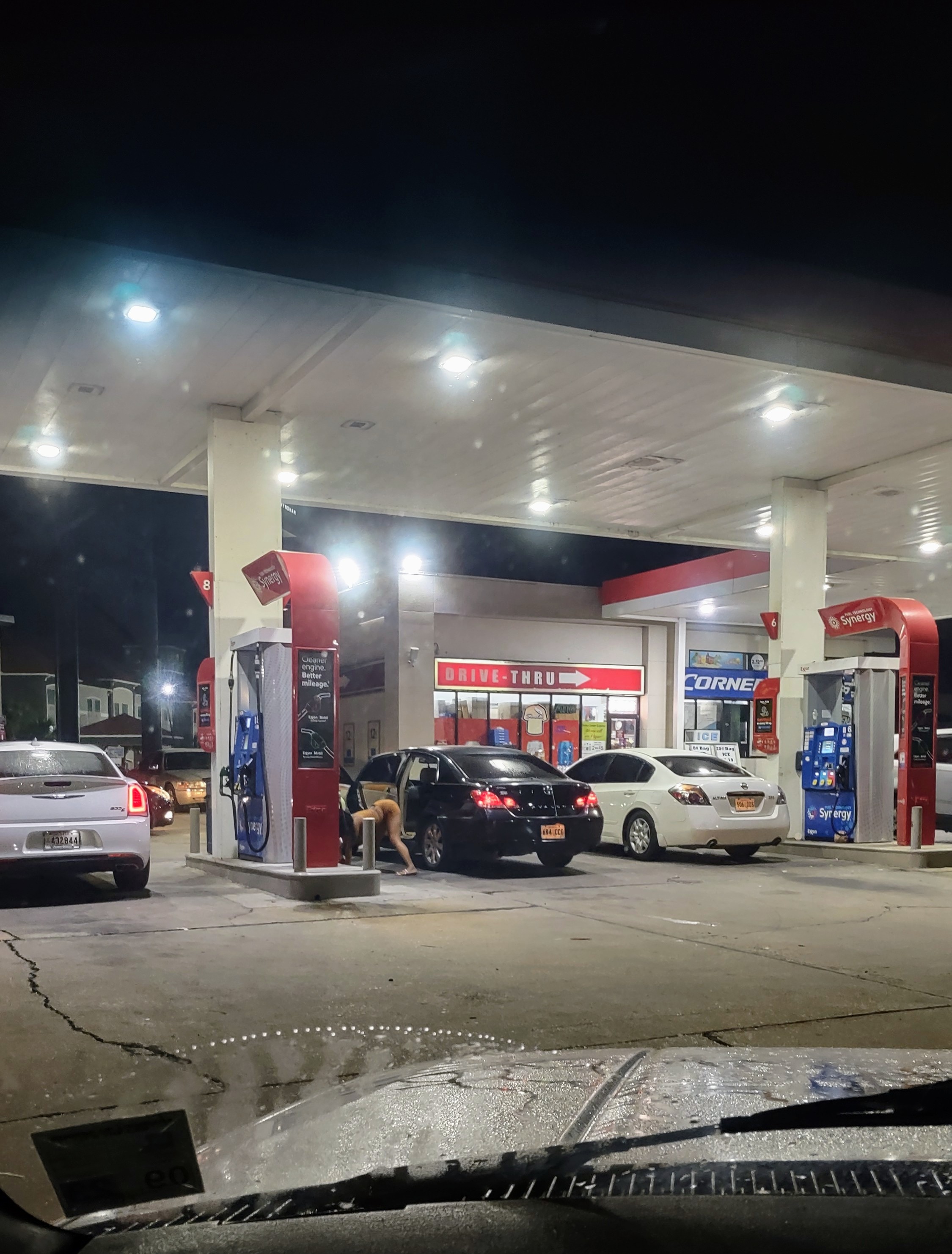 Guessing here of the movie title if it was one. GGW, Enterprise world video! So here you are.. post up your thoughts if you choose so. 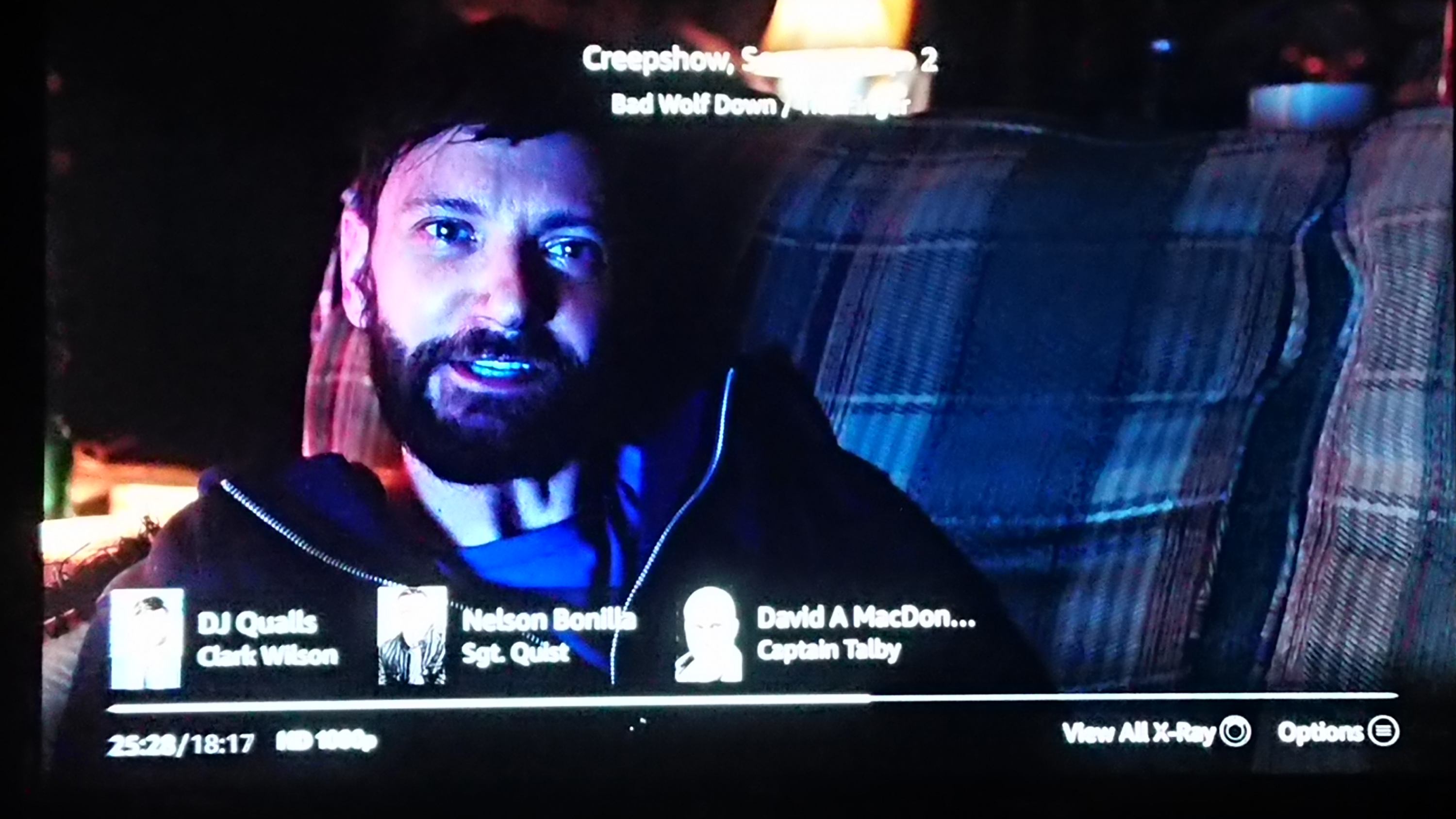 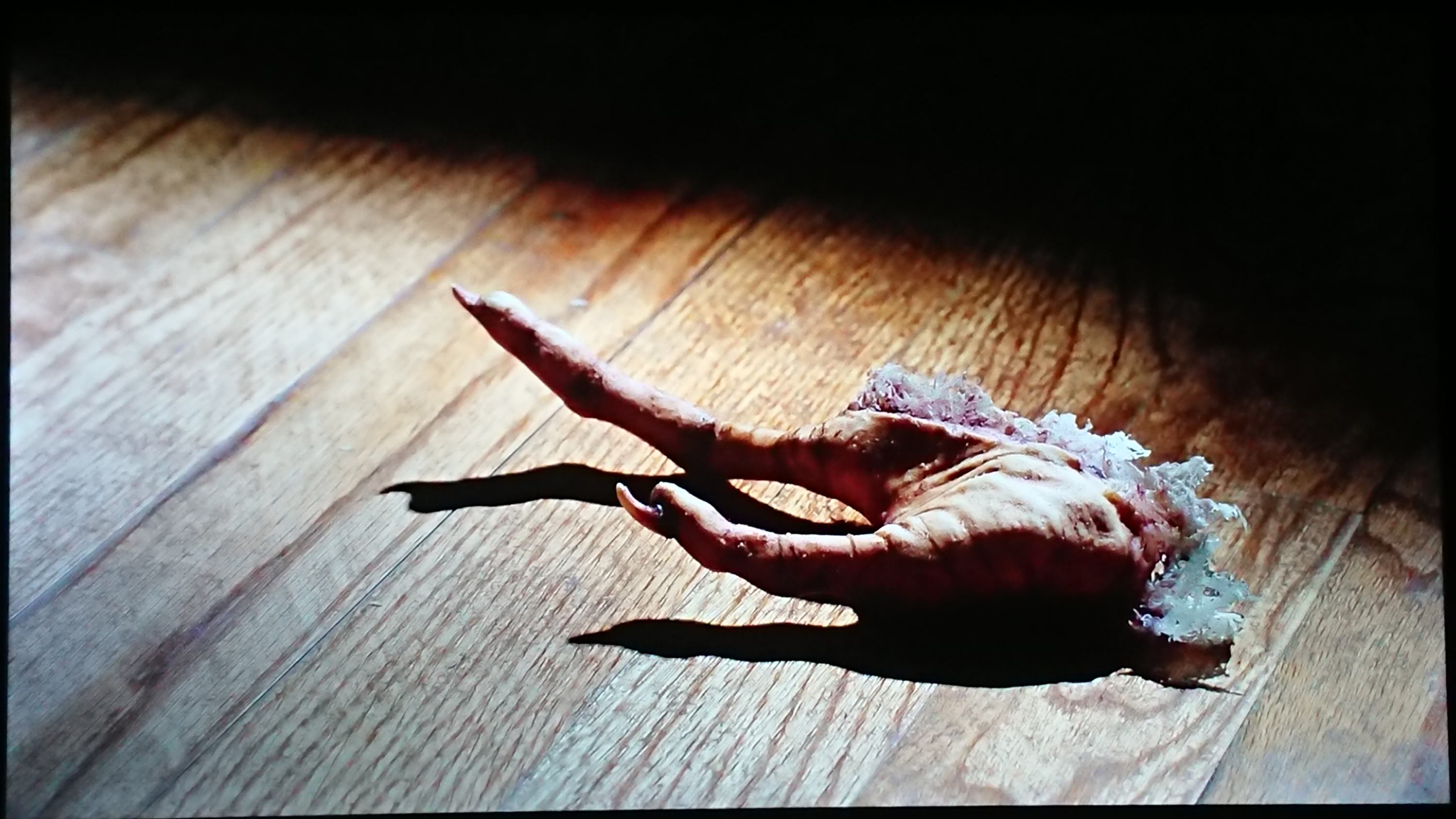 CreoleDC said:
Watch this last night.
Nothing like live entertainment
View attachment 57436
Guessing here of the movie title if it was one. GGW, Enterprise world video! So here you are.. post up your thoughts if you choose so.
Click to expand...

Lmao. She’s waiting for the nozzle…and the pump!

House of Dragons, and for those curious, the creators behind the craptacular season 8 are not involved in this series, so there is still hope!

Not a bad movie... Just didn't have the payout I want. Maybe I was hoping for a little more Lock-Stock or Snatch out of it.