Edit: looks like HD beat me to the punch.
N

Hey Tech. You said earlier you use to own def tech 7000. What do you use now. Also. Sounded like you are a big fan of ATI. AMPS . Any particular reason. Trying to learn here

Ngpaw said:
Hey Tech. You said earlier you use to own def tech 7000. What do you use now. Also. Sounded like you are a big fan of ATI. AMPS . Any particular reason. Trying to learn here
Click to expand...

If you click on the boxes under my signature that says "SPOILER", you will see more info on my current and past systems.

My first ATI amp was the AT6012 (60W x 12Ch). The only reason I bought it was because that was the amp Linkwitz Lab used for the Linkwitz Orion 3.2.1 Active speaker system ($9K/pr speakers without the Amps).

So I bought the Orion speakers from Linkwitz Lab and bought the ATI amp from ATI separately to complete the system.

Based on the review by The Audio Critic about the Orion and ATI amp, it showed that the ATI 60WPC amp was stable down to 1-ohm. I thought that was impressive for a 60 Watts per Channel amp.

After that I did more research on ATI and then bought a few more of their amps (AT3005 300WPC, AT2007 200WPC). Based on everything I read, it seems ATI makes serious amps that have earned the nickname of "Arc Welder" that are stable down to 1-ohm. I was even more impressed when I learned that ATI made amps for other companies lie Mark Levinson, Lexicon, Cary Audio and others.

ATI said that they have made amps for "Most North American Amp companies". That's a very bold and strong statement.

the receiver has some intermittent problem(s). it appears that one
of the regulated power supplies drops out. i'm not sure if this is the
only problem, or if something else is also going on. the parts are way
down at the bottom of the receiver, i can't get to them from the
top. the boards on top of them have to come out to replace them. i
would estimate the repair to be $400-500, depending upon the issues.
it appears that there is also a small audio signal on the ground
lines. i'm not sure if this is a problem, if it's caused by the power
supply, or if there is some other issue. i'm hoping there is not a
hairline crack in a ground line somewhere.
anyway, i would have to start by repairing the power supply, if the
estimate is ok.
N

That model is going for $800 to $900 on the second hand market. I wouldn't pay $500 to fix a receiver with an $800 current market value. I would replace it with either a brand new one or buy a refurb from accessories4less.com for a discount. 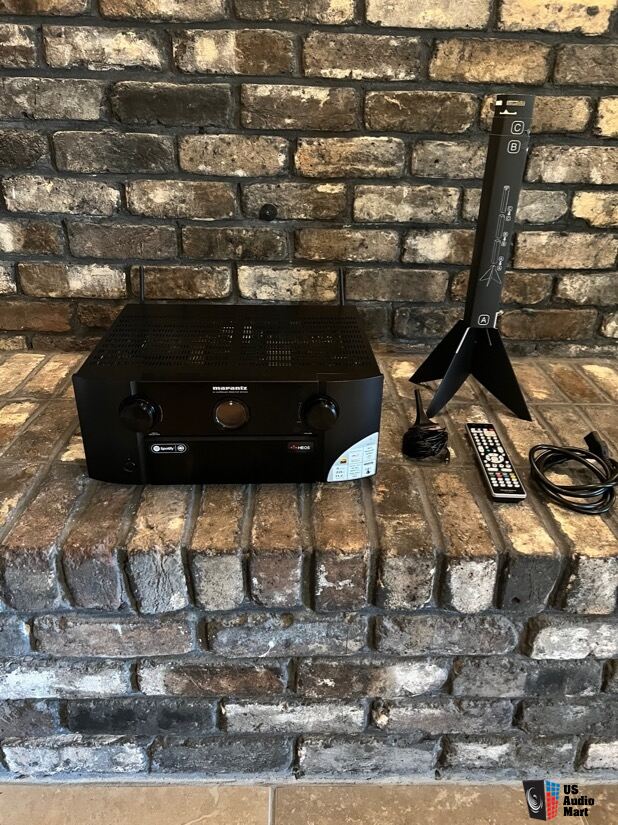 Up for sale is my Marantz SR7012 9.2 A/V Receiver . This receiver can be configured up to 11.2 channels with adding an external amp. The reason why I am selling it, I upgraded to a Lexicon RV-9. Receiver in excellent condition. I am the original owner,I don't have the original box anymore hence I...

If you replace that receiver I own both a Marantz processor and an Onkyo receiver. I would also check out Onkyo: 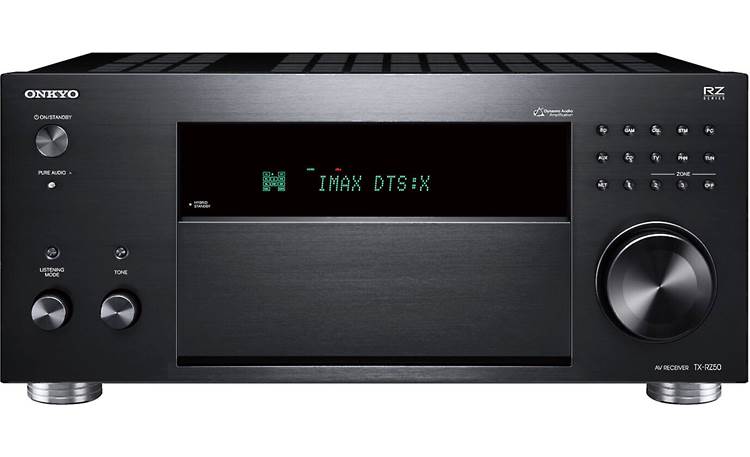 Agreed... the tech also seems to leave a very open ended game about what is or may be wrong.

Did you send it to a certified Marantz tech? Just curious.

witchdoctor said:
If you replace that receiver I own both a Marantz processor and an Onkyo receiver. I would also check out Onkyo:

I respectfully disagree... the Onkyo does not perform well on the bench. 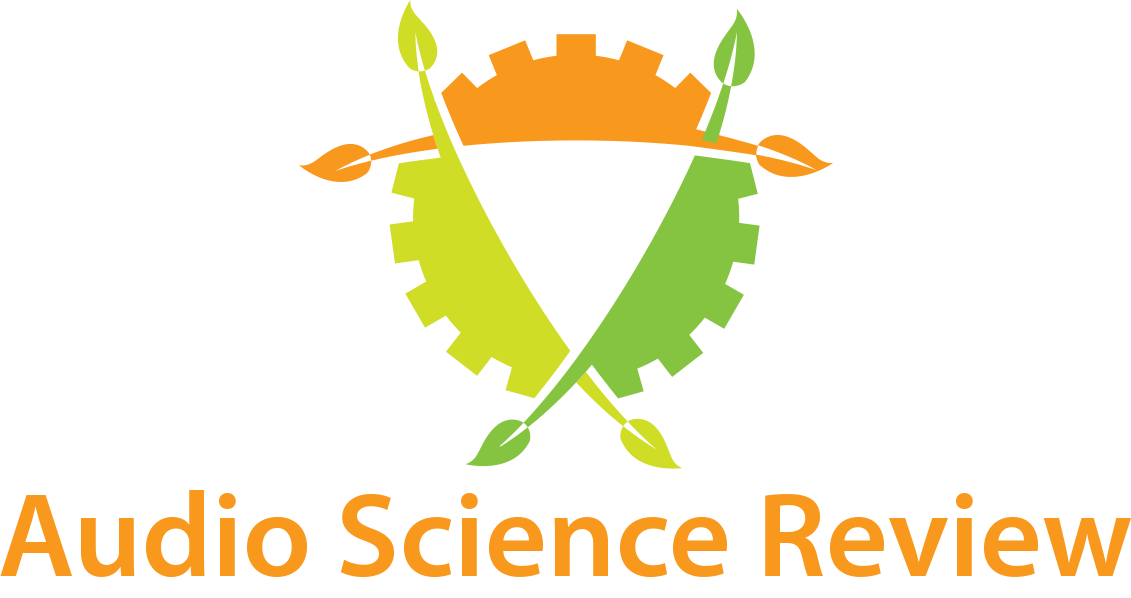 This is a review and detailed measurements of the Onkyo TX-RZ50 9.2 8K THX Certified AV Receiver. It was purchased new by a member and drop shipped to me for testing. It costs US $1,399. Looks like all AVR companies are trying to break the mold of just dual rotary controls to something...

www.audiosciencereview.com
As a placeholder device, it may not be a bad option. The x700 Denon are much better performers, though. It would be an easy argument to make that the 3700 is a significantly better purchase at only $200 more...

This is just my 2¢ looking at the numbers. OP has his heart set on buying something now. And his eyes and budget are higher up the chain...

When I came knocking for answers from you guys , it was because I really wasn’t hearing anything close to what I had imagined with this set up . The marantz and the def tech’s so when the tech wrote “ the audio was on the ground “ I think a big piece of the puzzle
N

So on the advice. WE GO NEW!!!! very excited. Just Hope I find the ark of the covenant

Disappointed that they couldn't identify the problem clearly and decisively. Perhaps your machine bit it. A sad demise.

Did they not give you any report on the fault that locked the device? Any clue as to what may have happened?

ryanosaur said:
Disappointed that they couldn't identify the problem clearly and decisively. Perhaps your machine bit it. A sad demise.

Did they not give you any report on the fault that locked the device? Any clue as to what may have happened?
Click to expand...

Does sound vague, especially the multiple power supply thing when there's only one in an avr....what does individual regulated power supply particularly refer to?
N

Told him to can it. Will get something new

Ngpaw said:
Told him to can it. Will get something new
Click to expand...