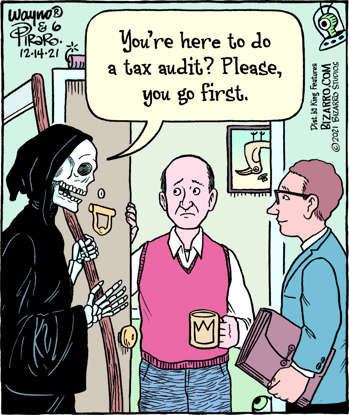 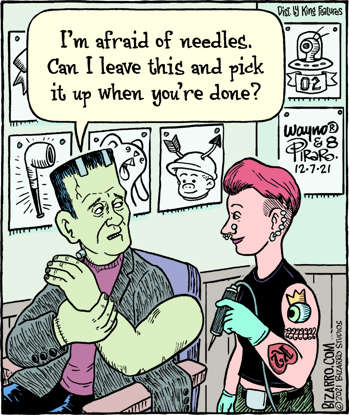 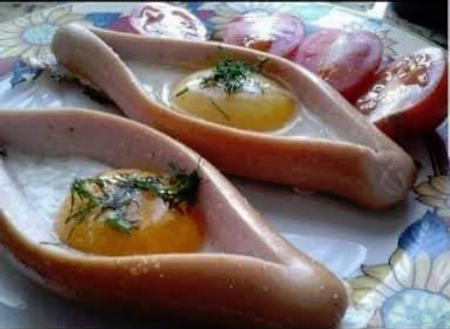 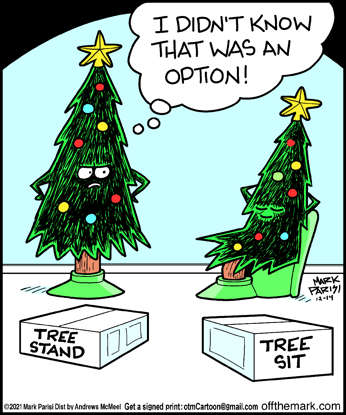 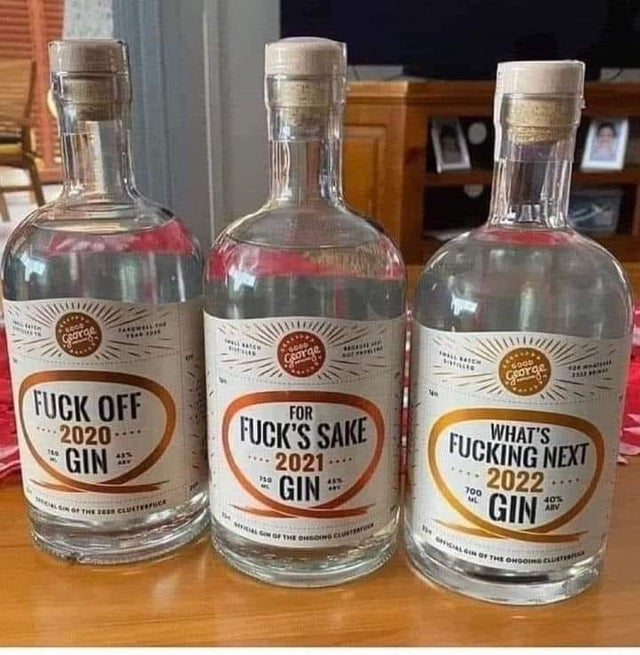 If There’s Hell Below …
As a lawyer woke up in the hospital after surgery he asked, “Why are all the blinds drawn in here?” The nurse answered, “There’s a fire across the street and we didn’t want you to think the operation had been a failure.”

There needs to be a groan emoji.

A guy decides to buy his new girlfriend a pair of gloves for Christmas. After all, they’ve only been dating for three weeks so it seems like the ideal gift – romantic, yet not too personal.

He asks the girlfriend’s younger sister to accompany him to buy them then she can point out a pair she’d like. They go to the mall and the sister points out a pair of white gloves which the guy then buys.

The sister then picks up a pair of panties for herself and buys them.

But during the wrapping, the clerk mixes up the parcels without anyone realizing. As a result, the sister gets the gloves and the guy takes home a gift box containing the panties.

Without checking, the guy rushes the gift to his sweetheart, but only after drafting this loving and helpful note to accompany it:

“I chose these because I notice you are not in the habit of wearing any when we go out in the evening. If it had not been for your sister, I would have chosen the long ones with the buttons, but she wears the short ones that are easier to remove.

These are a delicate shade, but the lady I bought them from showed me a pair she’d been wearing for the last three weeks and they were hardly soiled.

I had her try yours on for me and she looked really smart.

I wish I was there to put them on for you the first time. There’s no doubt other hands will come in contact with them before I have a chance to see you again.

When you take them off remember to blow in them before putting them away, as they will naturally be a little damp from wearing.

Just think how many times I will kiss them during the coming year. I hope you will wear them for the coming Christmas Eve.

P.S. The latest style is to wear them folded down with a little fur showing.”
T 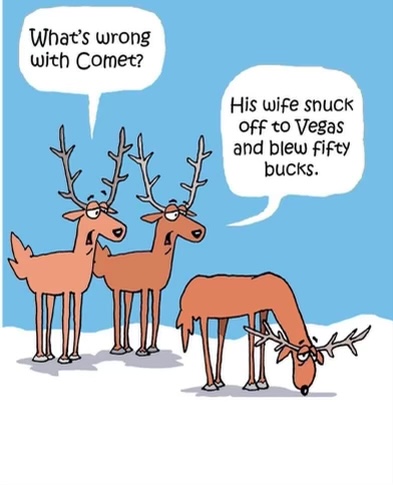 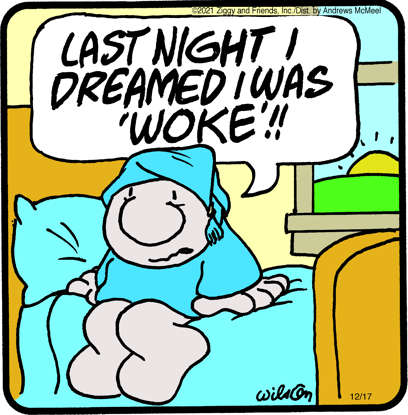 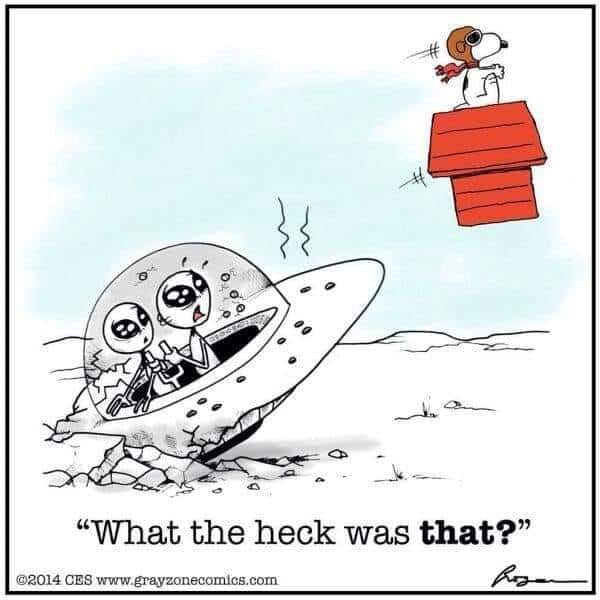 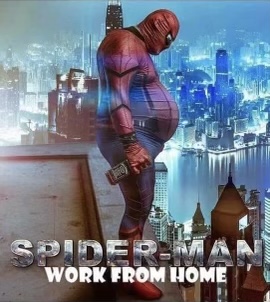 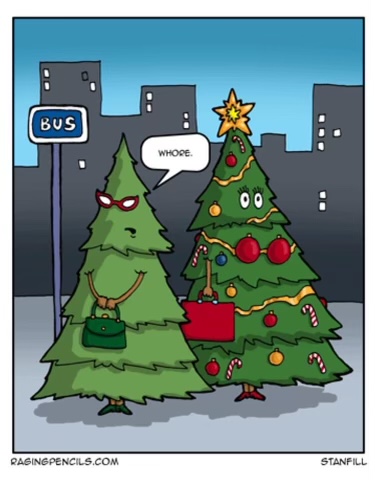 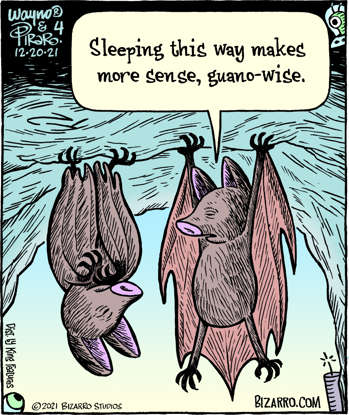