I posted this in another thread of mine but it received no responses, so I'm making a new thread.

In the first photo you can see the structural beam (it's about the height of an SVS Prime elevation, 12"inches or so). The beam splits my room and my couch sits right beneath this beam because my rear elevations are on this beam. I'm switing to Focal in ceiling speakers and I’m wondering if with the thought of keeping 4 atmos speakers, does it make sense to put 2 on one side and two on the other side of the beam, or put two closer to the tv and the other two closer to the MLP? If I moved two behind the structural beam, the couch would move further back which would also allow me to change placement of a few front speakers. Subs would move closer to the audio cabinet (which will be swapped out shortly) and LR would move more toward the corners. One sub is close to a fireplace ledge that is about 10” high. A speaker closer to this corner would make no difference but jamming a sub back there would be no good which is why I decided to angle the subs the way they are.

The third photo is dated also, I currently have a 77" OLED, but my LR are in the same place as the towers in this photo. I'm thinking that if I move the sofa back, there wouldn't be muc of an issue with swapping the LR and the subs.

Only have a minute… but I would definitely recommend following the Atmos guidelines and install the top speakers at 45° fore and aft of the MLP. 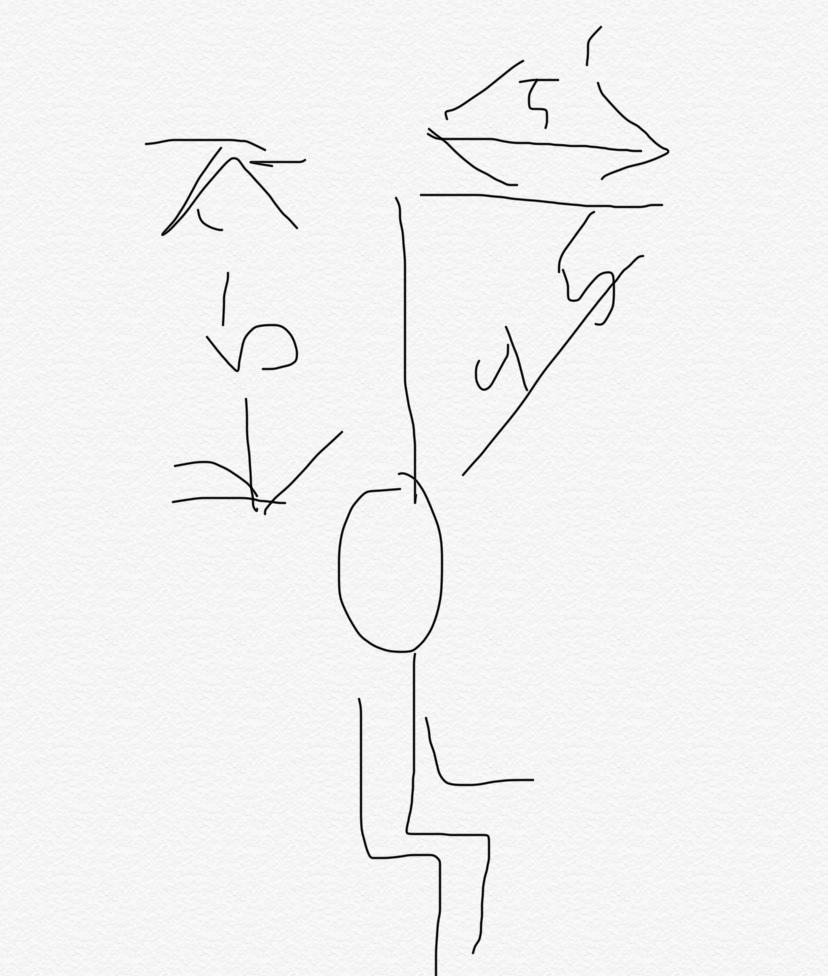 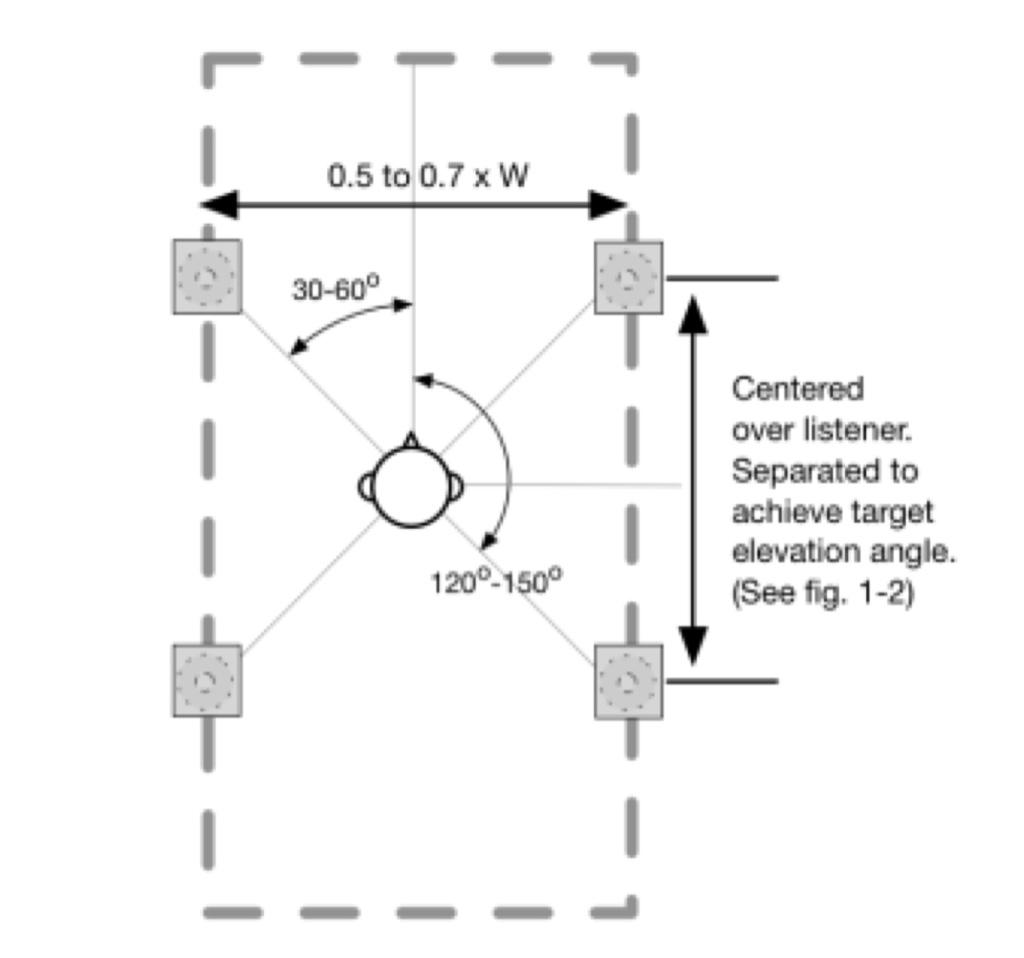 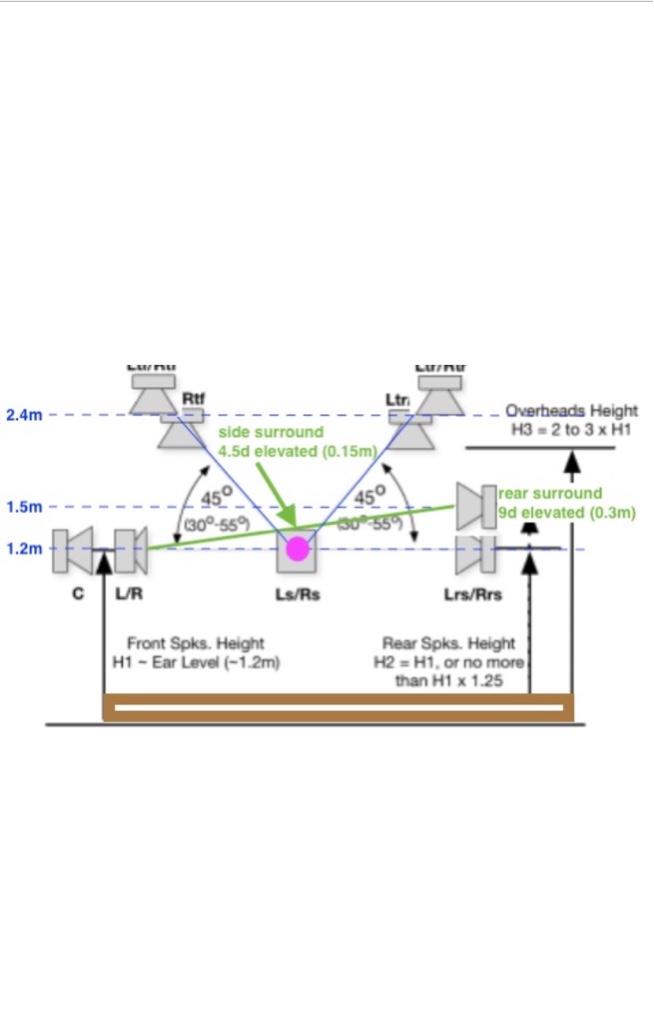 Thanks for the advice, I think I missed the main question though ::facepalm::

I'm wondering if having a 12" beam split the two atmos speaker will cause some sort of sound interference, or is the beam small enough that it won't matter?

Probably won’t matter. What is the distance from seated ear height to the ceiling. (Assuming it were flat without the beam). That’s probably about four or five feet, so short of being in the room to visualize it, I would say it wouldn’t matter.
You must log in or register to reply here.
Share:
Facebook Twitter Reddit Pinterest Tumblr WhatsApp Email Link